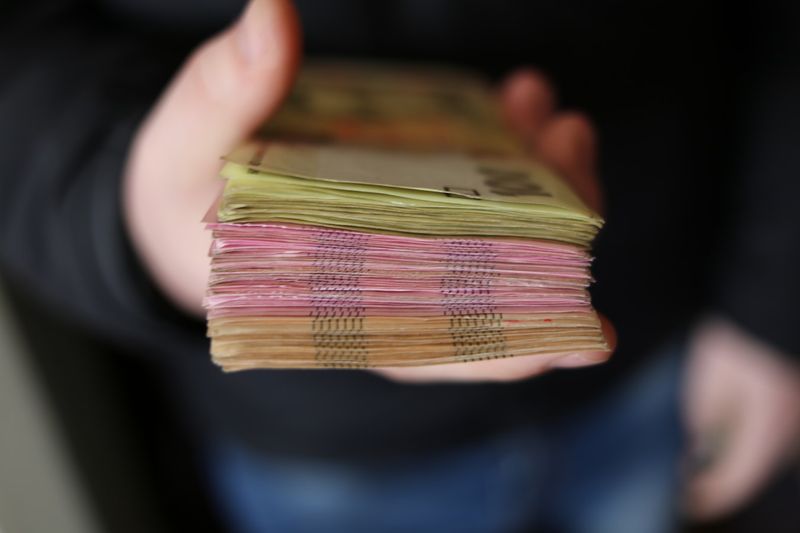 The province of Manitoba is increasing its minimum wage by $11. 65 per hour from $11. 35 per hour. This is expected to happen from 1 October 2019 while other provinces/territories have already increased theirs or are also expected to later this year. This marks a more significant increase than in 2018 where the minimum wage only increased by 20c. This is in an effort to attract new investment opportunities from outside the province and more participation in the workforce from the local community.

This increase is positive for Manitoba immigration too, meaning foreign nationals can also benefit from working in certain occupations, especially those that are in demand. The reason for this is that these occupations generally pay far above minimum wage, meaning that when this increases, so do the other salaries offered across the province. Following plans by the federal government to welcome over a million immigrants within the next three years, there are plenty of opportunities arising for foreign workers. 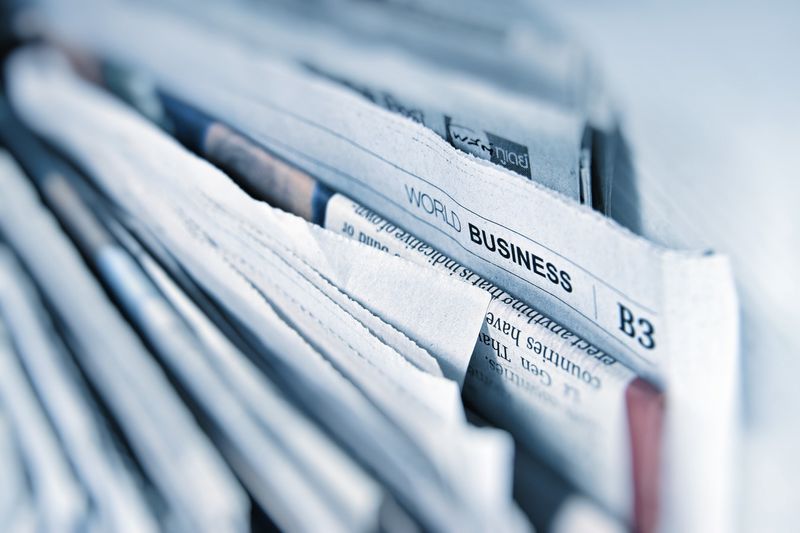 Manitoba has a very low unemployment rate compared to global standards but also in terms of other provinces/territories at 5.0 with the lowest being 4.1 in Yukon. A big priority in Canada as a whole that drives initiatives such as increases in the minimum wage is the closing of the gender pay gap. Although Canada’s Human Rights Act protects pay equality, women in Canada still get paid 88.5c for every dollar a man earns. However, this gap is slowly closing, whereas, in other countries such as the United States, women earn 80c or less.

Other trends show that Manitoba is the sixth highest paying province (out of the 13 provinces and territories in Canada) while Alberta is the first with a minimum wage of $15 per hour. In terms of world rankings when it comes to minimum wage, Canada ties for 8th place out of 52 countries with the best wages compared to the cost of basic goods and services. 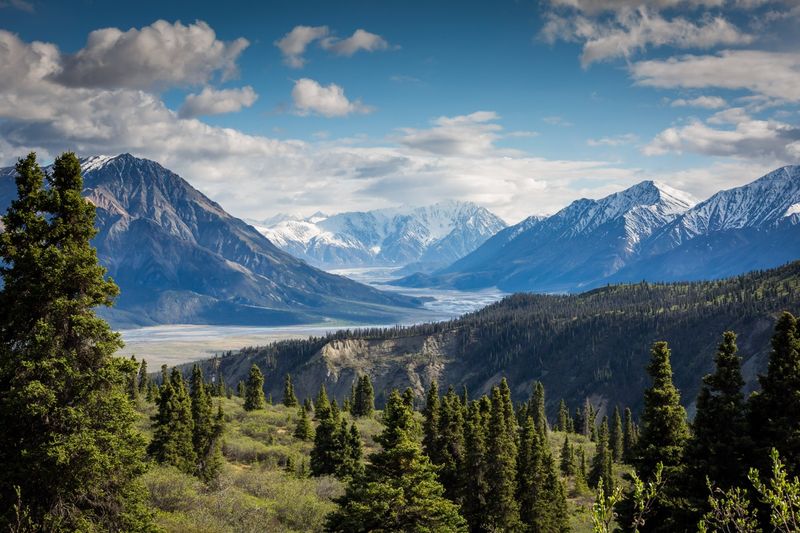 The Provincial Nominee Program (PNP) was designed to target specific skills that in-demand in a certain province/territory. This is due to growing labour market shortages that are happening in different sectors across Canada. Find the right stream for you under Manitoba Immigration and begin on your pathway to immigrate to Manitoba in an in-demand occupation or through the Express Entry-linked streams.

Manitoba Immigration has its own list of in-demand occupations that it bases its selection of candidates on. These sectors differ from province to province, meaning that if you do not match an occupation on their list, it does not mean that you will not find your field listed elsewhere on another province/territory list.

Examples of in-demand sectors in Manitoba:

Other Ways to Immigrate

There are plenty of ways to move to Canada through immigration streams including Family Sponsorship and starting with studying at a recognized university. However, the fastest routes towards immigrating to Canada that is offered are the federal programs. Theses were umbrellaed under the Express Entry system in 2015 in order to fast-track the immigration of skilled workers to combat shortages in specific crucial sectors of the economy.

The federal programs are namely the Federal Skilled Worker Program, the Federal Skilled Trades Program and the Canadian Experience Class. In order to apply for these, you will need to create an online profile which will then be scored according to the Comprehensive Ranking System (CRS) which is detailed below. If eligible, the profile is then entered into the Express Entry pool where the highest-scoring candidates are selected and issued with an Invitation to Apply (ITA) for permanent residence. 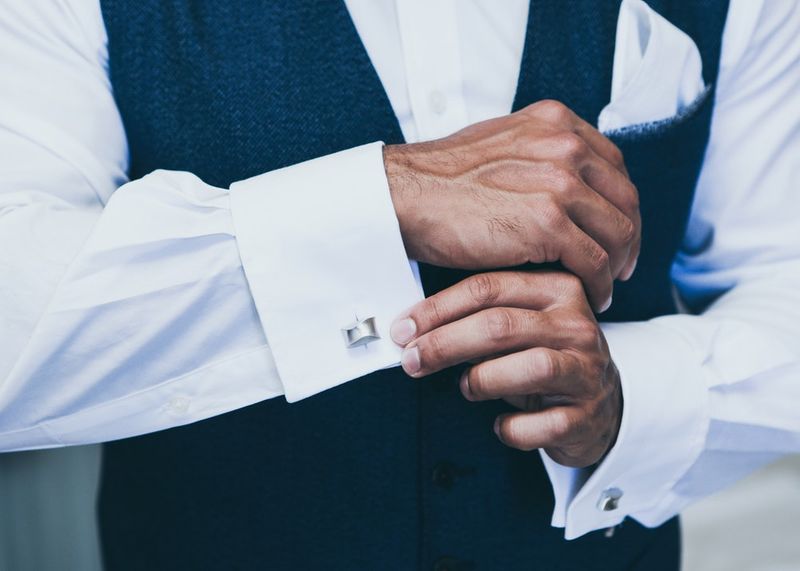 We have a group of three Regulated Canadian Immigration Consultants (RCICs) who have all been through the immigration process themselves. This means they’re in the best position to give you advice about the over 60 different programs offered by the federal government.

These experts make a stressful process a seamless experience complete with a personalized immigration strategy. Get help with gathering the correct documents and submitting them on time to the immigration officers. You can also boost your profile, giving yourself the best chance of achieving a successful ITA for permanent residence in Canada.

Sign up to get assessed by our RCICs today and start your journey to immigrate to Canada. Keep up with other immigration news on our blog and learn about life in Manitoba as well as other provinces across the country.