Canada Immigration levels plan shows 1,329,700 newcomers to get permanent residency in Canada by 2024! 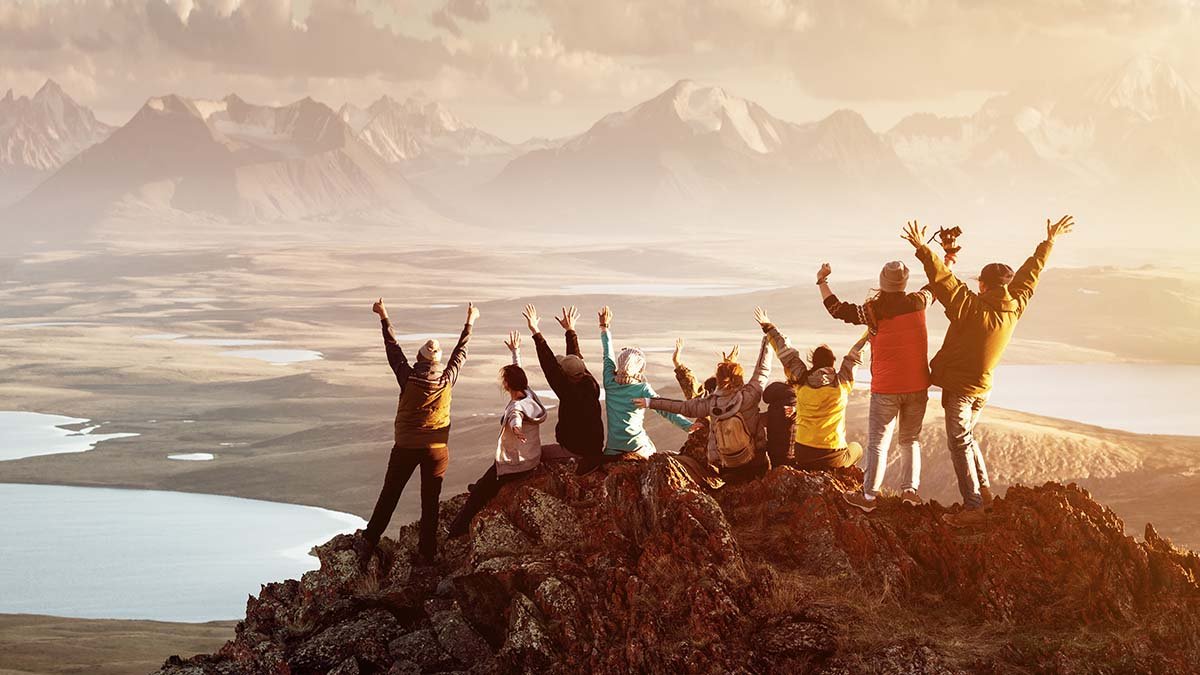 Breaking News: It seems that 2022 will be a year to remember in the history of Canada's immigration system. Canada’s latest Immigration levels plan shows that 1,329,700 newcomers will become permanent residents of Canada by 2024! And to top it off, this year, there will be not one but two immigration level plans announcements!

Every year, Canada announces a three-year plan, outlining how many people it intends to invite to apply for permanent residency in Canada. This will be the first announcement since October 2020. Last year, the Immigration, Refugees, and Citizenship Canada (IRCC) surpassed its immigration target of inviting 401,000 newcomers to Canada.

Below is an overview for immigration to Canada over the next three years:

“Immigration has helped shape Canada into the country it is today. From farming and fishing to manufacturing, healthcare and the transportation sector, Canada relies on immigrants. We are focused on economic recovery, and immigration is the key to getting there. Setting bold new immigration targets, as outlined in the 2022-2024 Levels Plan, will further help bring the immeasurable contribution of immigrants to our communities and across all sectors of the economy.” - The Honourable Sean Fraser, Minister of Immigration, Refugees and Citizenship

Below is a more in-depth breakdown of the new immigration target levels for the next three years:

The second announcement is expected to happen later this year in November 2022.

Immigration to Canada: Outlook for 2022 & Beyond

There have been some major changes in the recent immigration levels plan. It seems the Provincial Nominee Program (PNP) will be issuing the most ITAs for permanent residency in Canada in 2022.

In 2021, Express Entry programs accounted for the most ITAs issued. It seems that IRCC is shifting its focus to ensure the specific labour needs of each province is filled by increasing the number of ITAs issued through the PNP to 101,400 by 2024.

The number of Federal High Skilled program levels have therefore been decreased to allow for the TR2PR program as well as to tackle the current backlog of applications. Express Entry draws continue to take place every two weeks and, despite the decrease in ITAs, IRCC aims to welcome 243,150 skilled workers to Canada by 2024.

Almost a quarter of Canada's immigration admissions will be through family sponsorship as it plans to reunite 327,500 people with their family members in Canada. IRCC immigration target leaves 213,100 spots for refugee and humanitarian resettlement by 2024.

Immigration remains an important part of the development and economic growth of Canada. As the pandemic took a huge toll on the economy, the immigration plan has allocated nearly 60 percent of its admissions to the Economic Class. With nearly 5 million Canadians set to retire by 2030, the worker to retiree ratio is set to decrease to 3:1.

Now more than ever, Canada is in need of skilled immigrants to help boost its economy.

Ready to start your visa application and become one in a million making their way to Canada by 2024?