Canada has introduced a new motion which aims to make the transition between temporary residency and permanent residency smoother. 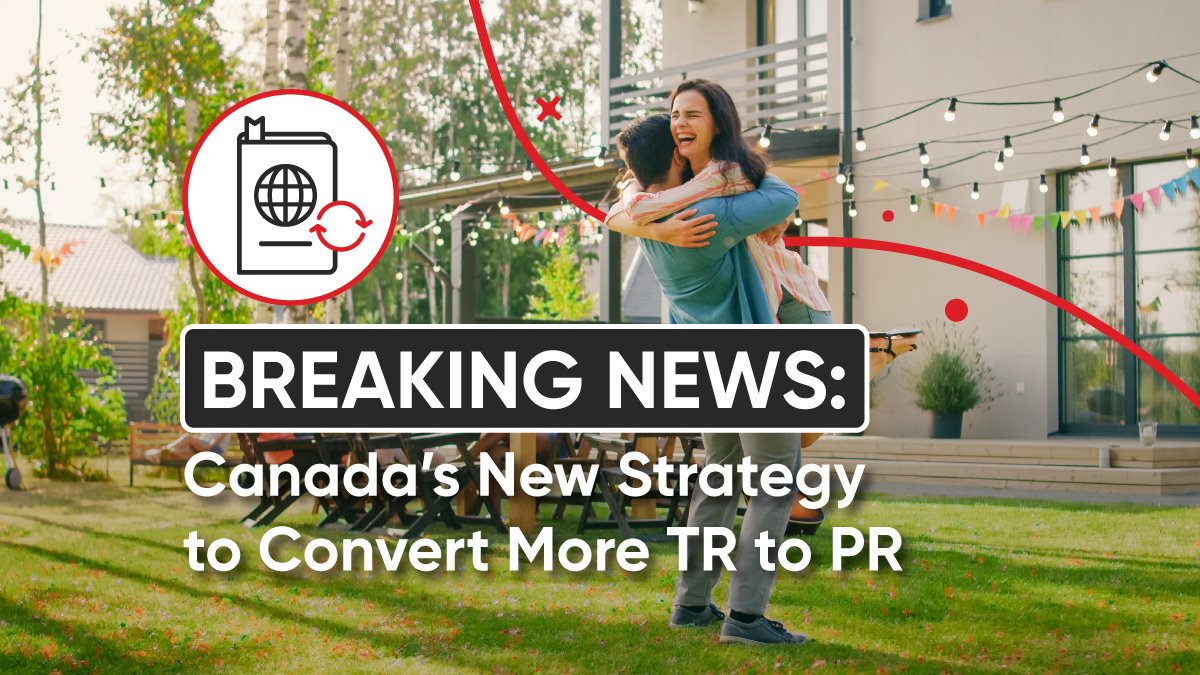 Canada’s Temporary Residency (TR) to Permanent Residency (PR) transition just got easier. Canada has passed a motion, requesting the government to establish a strategy to broaden economic immigration options, and make it available to potential immigrants to achieve seamless transitions from temporary resident status to permanent resident status for workers of all skill levels.

The motion, referred to as The Private Member's Motion M-44, was put forward by Randeep Sarai, Liberal Member of Parliament for Surrey Centre. The motion demanded that the government create and make public, within 120 days of its adoption, a comprehensive plan to broaden the economic immigration stream to accommodate workers of all skill levels.

The aim is to meet the full range of labour needs and carve pathways to permanent residence for temporary foreign workers. This includes international students who have significant Canadian work experience in fields where there is a persistent lack of qualified workers and shortfall of skills.

The motion text published by the government read as follows:

“...such plan should incorporate the following elements: (a) amending eligibility criteria under economic immigration programs to give more weight to significance in Canadian work experience and expand the eligible occupational categories and work experience at various skills levels.”

The government wants to open up more routes to permanent residence since temporary foreign workers and international students are crucial to Canada's economy. Foreign workers bring a wide range of skill sets and educational backgrounds and assist with corporate growth, creativity, and productivity - all of which contribute to the economic recovery and progress of the nation. They also help solve the urgent workforce requirements of various companies. Additionally, international students serve as a significant source of talent since they increase productivity, expand the labour force, and mitigate the effects of Canada's aging population.

The goals of Immigration, Refugees and Citizenship Canada (IRCC) - which is charged with facilitating immigrants' entry and integration into Canada in a way that maximizes their contribution to the nation while safeguarding Canadians' health, safety, and security - are broadly supported by the Private Member's Motion M-44.

The Canadian immigration system already has a key component that aids in the transition from temporary to permanent residency. Temporary foreign employees and international student graduates in a range of industries and skill levels can enjoy some of the current programs in place that offer a route to permanent residency.

The best candidates for permanent economic immigration not only have the abilities to swiftly integrate into the Canadian workforce, but are also well-positioned for success in the long run. These abilities give people the long-term adaptability to deal with future changes in the labour market and economic downturns.

In order to increase chances for TR to PR conversion, and therefore improve Canada's labour demands, shortages, and support local and regional needs, this policy lays out a number of approaches.

To guarantee that the Canadian economy has a wide range of talents required across all diverse sectors, including health, hospitality, transportation, trades and resources, IT, and engineering, the relationship should be nurtured between the labour market and Canada’s immigration programs. According to the Canadian government:

“We’re focused on helping individuals transition from temporary to permanent residence by expanding or adjusting the existing pathways for foreign nationals who want to live and work in Canada, including international student graduates.”

Applying the appropriate immigration tools will be necessary to strike a balance between meeting the short-term needs of Canadian employers, and the medium- to long-term objectives of the economy. The government also aims to keep in mind the protection of vulnerable workers and the provision of opportunities for domestic workers.

In further Canadian immigration news, the Government announced a strategy to further expand the transition from TR to PR through a number of additional measures. This expansion includes the various pilots and programs that offer opportunities for temporary foreign workers and international students to become permanent residents. 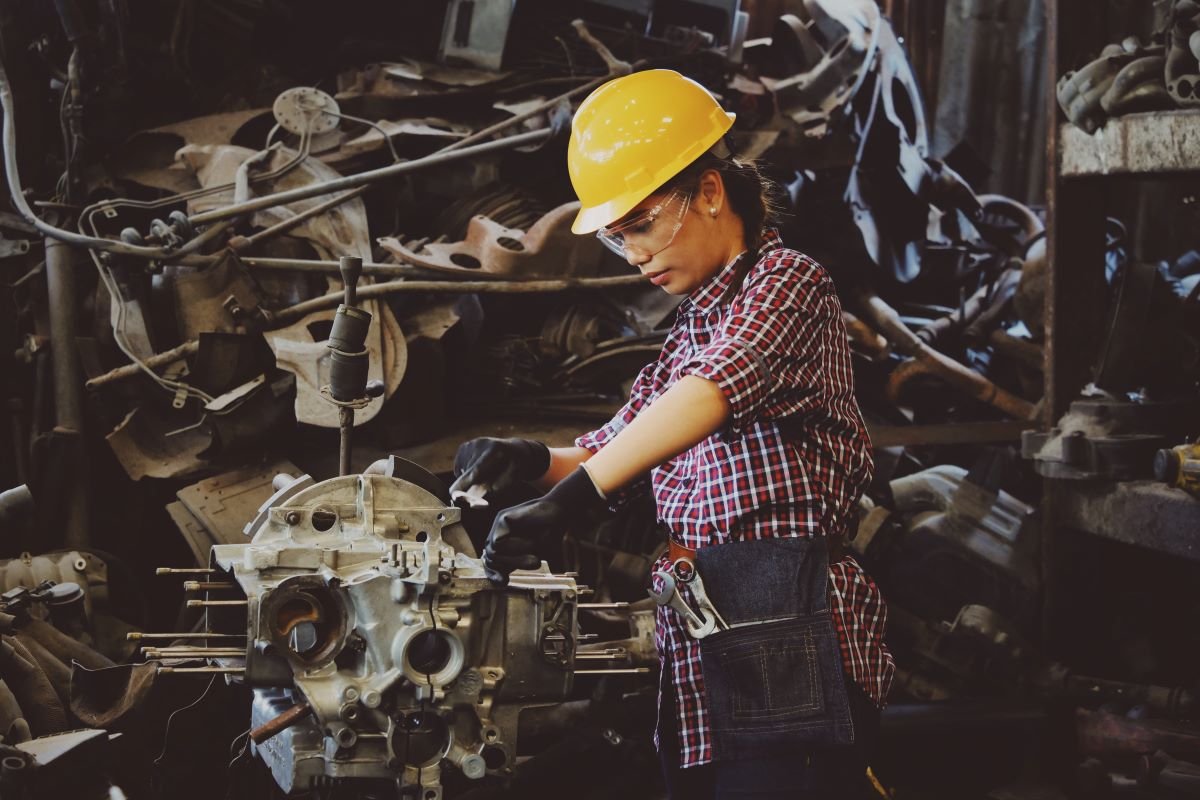 With the help of stakeholders and the federal, provincial, and territory governments, this Levels Plan seeks to strike a balance between the rate of expansion and the time and resources needed to plan for and welcome immigrants. This entails making certain that communities have the ability to accommodate growing demands on infrastructure, such as housing, healthcare, education, transportation, and settlement services, and that governments have the capacity to promptly process an increasing volume of applications of varying complexity.

Pillar 2 intends to modernize the Immigration and Refugee Protection Act's Express Entry system, notably by giving Express Entry's immigration selection tools more freedom. By choosing more applicants who have certain qualities, including in-Canada experience, the Minister will be able to respond to labour market demands, regional economic goals, and a rise in the number of Francophone immigrants.

The Department will also examine the Express Entry Comprehensive Ranking System requirements, with a focus on the points given for Canadian work and educational credentials, linguistic competency, and a job offer. The Minister will be in a better position to make sure the requirements of companies and industries throughout Canada are satisfied in the labour market after consulting with important partners. The base for the upcoming version is built on these modifications.

Pillar 3 entails implementing improvements to permanent economic immigration programs to aid in the transition of vital employees in high-demand occupations from TR to PR - this comprises of adopting the National Occupational Classification (NOC) 2021, the most recent revision of which increases eligibility for a variety of permanent economic immigration options for a number of in-demand professions. The aim is also to increase the information available to arrivals, ensuring they have the qualifications, and linking them to federal, provincial, or territorial programs.

The government also hopes to look for better ways to transfer in-demand vital employees, such as lowering barriers for doctors; and finally; implementing changes to pilot programs to aid persons employed in the agri-food industry, and in home caregiving in their transitions to permanent residency.

The government also continues to collaborate with provinces, territories, and businesses to develop new routes for permanent residence, such as the Provincial Nominee Program, which gives these entities the freedom to modify and develop their immigration channels in accordance with local labour market demands.

Through technology advancements, the government is boosting processing capacity, enhancing the customer experience, and modernizing the immigration system. These programs aim to make sure that newcomers are accepted as permanent residents of Canada as soon as possible.

While Canada continues to welcome more and more immigrants into the country, it is important to control the expansion of immigration both temporary and permanent, in order to reduce dangers like wage suppression, the displacement of local employees, and the loss of incentives for capital and technology investment.

The immigration system must also take into account the broader economic environment of rising inflation and interest rates, which might decrease consumer demand and economic activity and also negatively affect the standard of living and affordability for Canadians, including immigrants themselves. 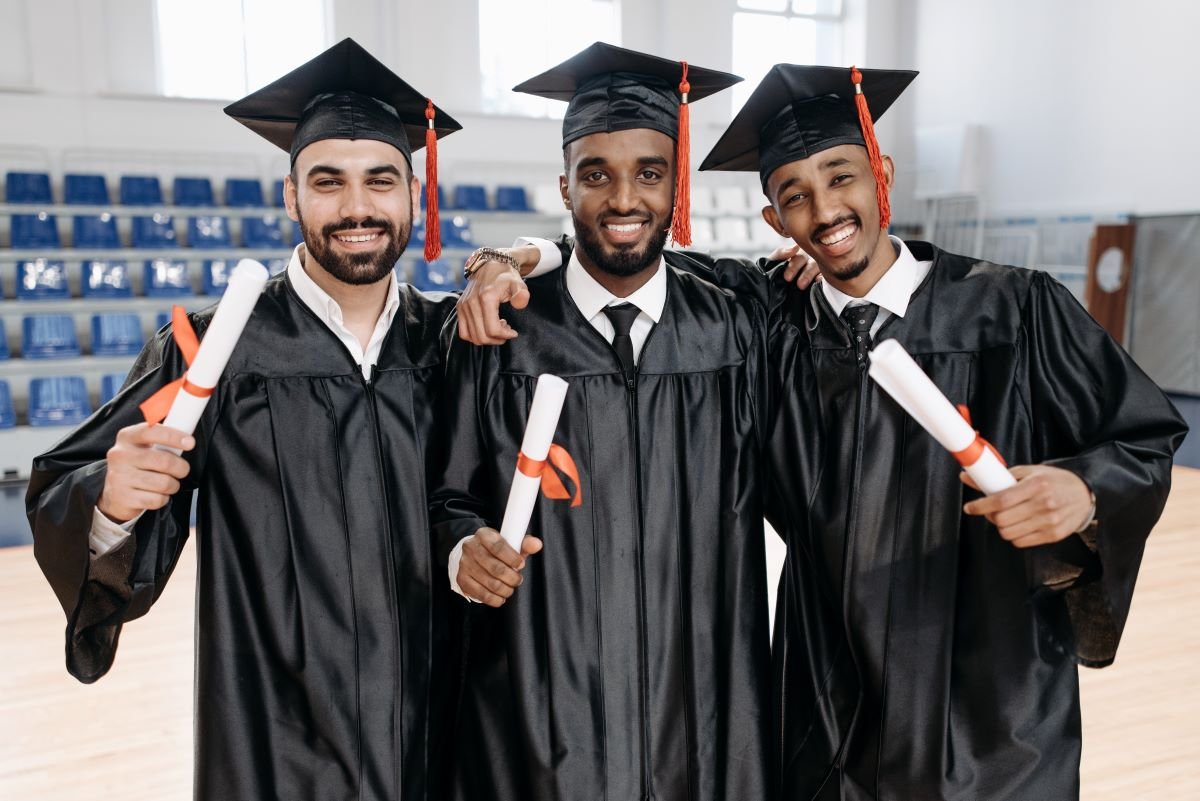 The temporary worker figures and trends established the following:

Temporary foreign employees can apply for a variety of current permanent economic immigration schemes. Since the early 2000s, there have been a considerable number more transitions through these channels. About 168,600 people made the switch from temporary worker status (as established by the issuance of a prior work permit) to permanent residency in 2021, accounting for 64% of admissions in the economic category.

Through these programs, 139,460 new permanent residents were accepted in 2021, making up almost 34% of all immigration. Provincial Nominee Programs are also popular choices that draw a sizable number of international graduates and temporary foreign employees.

Over the past two decades, there has been a significant increase in the rate of temporary to permanent transition. The pace of transition increased by 27% in the three years from 2017 to 2019 just before the epidemic. A total of 63,000 people changed their status from temporary worker to permanent resident in 2019.

Although the primary motivation for immigration to the country is to provide labour, those who enter the country legally via the other two primary categories of immigration—family reunification and refugees—also contribute to the economy and fill market demands and take part in the labour force.

Potential immigrants can look forward to policies being implemented that support their goals, regardless of skill level. Retaining foreign workers who have lived and experienced life in Canada is a top priority for the government. For those hoping to live in Canada on a temporary basis, can look forward to having the option to stay longer.

Find out the three best TR to PR routes below