Want to migrate to Canada from China, great news! Canada intends to open up another 7 Canadian Visa Application Centers, decided on the Sept 6, 2016 by both the Canadian and Chinese government. 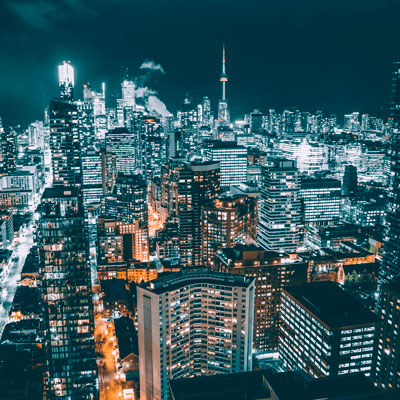 In a joint and collaborated statement released on 01 September 2016, the Governments of China and Canada have announced that they have agreed to open 7 new Canadian Visa application centers in China.

China currently has 5 Canadian Visa application centers, and with the scheduled opening of the 7 new centers, the number will grow to an impressive 12 including Hong Kong.

Many Chinese nationals travel to Canada using the Temporary Travel Visa (TRV), and the agreement couldn’t have come at a better time as there are planned changes to the current TRV application process that will be set by 2018. Whereby, new applicants of TRV’s will be required to present themselves in person at a Visa office, the new application centers across the country will ensure that as many potential applicants are able to access a Visa office.

The Prime minister's visit aims to promote tourism and encourage international students to Canada, with over 120,000 Chinese nationals currently studying in Canada. To further illustrate the need to open more visa application centers in China, Canadas Envoy to China Guy Saint-Jacques was quoted as saying, “as of this summer, you can fly to Canada from 11 cities here in China”.

Saint-Jacques also alluded to the fact that since an Air China direct flight from Beijing to Canada was added in September 2016, the number of tourists from China visiting Montreal has considerably grown by an incredible 200%.

The opening of the new Canadian visa application centers could be as early as next year, though at this particular moment the exact locations of the centers are not exactly known, Minister McCullum did visit 5 cities that could come into consideration, namely; Shenyang, Wuhan, Jinan, Nanjing, and Chengdu respectively.