Canadian foreign caregiver program has given permanent resident status to 555 caregivers out of 2,730 applicants. However, a new requirement changes that.

Canada has two foreign caregiver programs: 1) Caring for children 2) Caring for adults with high medical needs. The federal government is yet to decide whether the programs will be removed, renewed or replaced.

“Both programs were launched as five-year pilots, including a date that they expire. With a launch date of November 29, 2014, this means they will expire on November 29, 2019,” said Immigration Canada spokesperson Faith St. John. 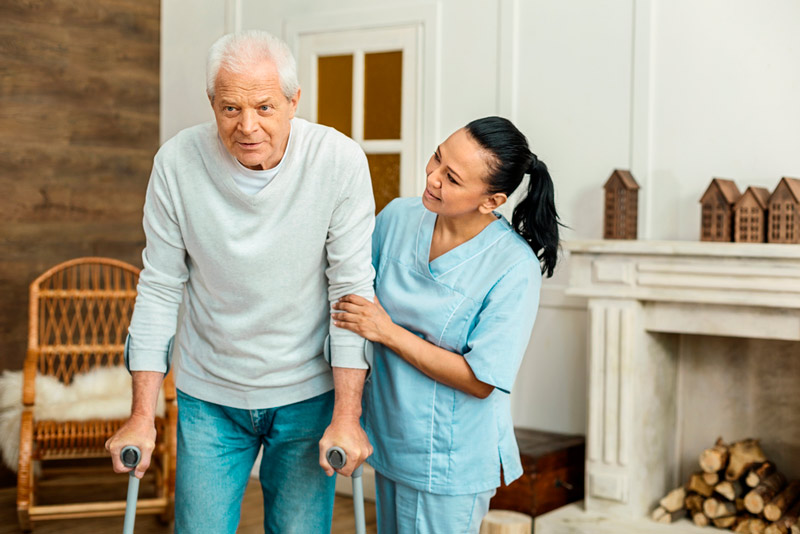 Caregivers currently working in Canada were caught off-guard by the announcement posted online over the weekend, prompting fear that this could mark the end of the special pathway to permanent residency for foreign caregivers.

Not only does the 2019 cut-off date affect caregivers arriving now, but it also affects caregivers who have been working in Canada for some time, but can’t make the 2 year employment deadline for reasons beyond their control.

Battad has been a caregiver in Canada since June 2016, she is originally from the Philippines. Battad, 37, was released from her first caregiver job just six weeks after she arrived in the Northwest Territories. It took her 10 months to find another job in Nobleton, Ont., and secure a new work permit, which expires next April.

It typically takes caregivers at least eight months to secure a new job and obtain a new work permit.

Anna Malla of the Caregiver Action Centre in Toronto said that “the need for caregivers for child care and home care is permanent and we need permanent solutions. Caregivers need stable immigration status to do the job well. They provide a very important service to make it possible for Canadians to go to work.”