Nova Scotia Immigration has unveiled a new pilot program for in-demand workers while also updating two of their existing streams. 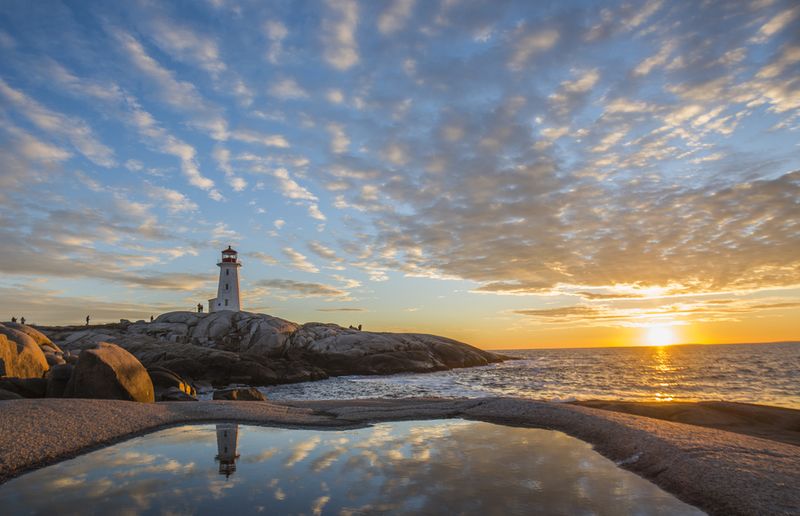 A new pilot program is being unveiled by Nova Scotia Immigration in an effort to address crucial labour market shortages occurring in this province. As one of the Atlantic Provinces, Nova Scotia suffers the same labour scarcity as Prince Edward Island, New Brunswick, and Newfoundland and Labrador. These provinces have seen a lot of success with other pilots such as the Atlantic Immigration Pilot program which relies on local businesses to source talent overseas and settle them in the region.

This will mark the eighth pathway (if the Express Entry streams are considered as one category) offered by Nova Scotia under the Provincial Nominee Program (PNP) which was designed for the purpose of targeting certain fields that are not being filled locally. This aids the federal government in meeting its goals to welcome over a million foreign nationals into the workforce as well. Read on to find out more about the new program and whether you would be eligible to qualify under its requirements. 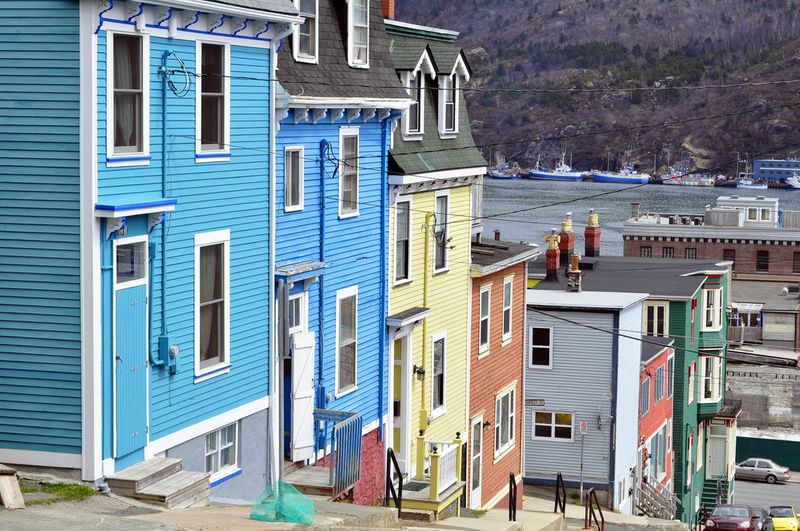 The new pilot that is being launched is specifically for intermediate-skilled workers (NOC skill level C) and will be open for three years. This window is the same as the government with completion being at the end of 2021. The occupations listed by the pilot are subject to change as the labour market needs to evolve throughout the years. 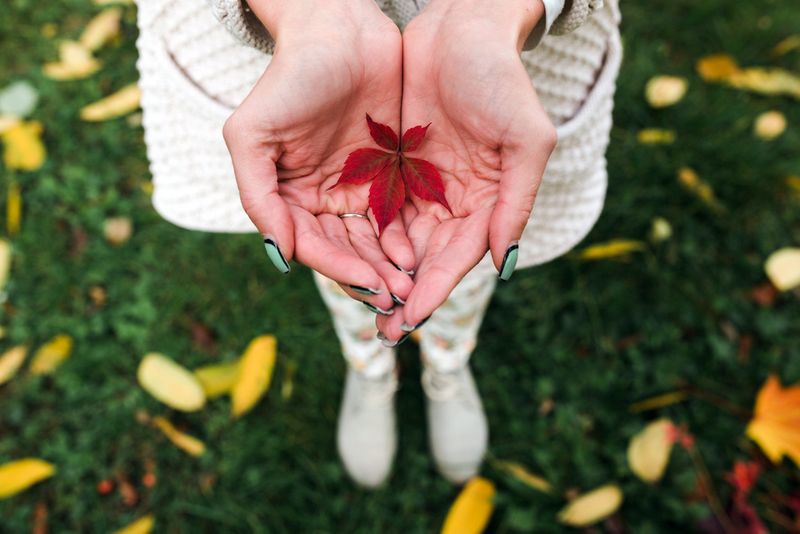 Newcomers will love the atmosphere of Nova Scotia’s capital, Halifax which sits on the water. Weekend adventures consist of trips to Cape Breton Island and visits to Victorian remnants scattered about town. The average family home in the province is around $229, 123 CAD while the average salary sits at $48, 719 CAD per year. Considering that (like everywhere else in Canada) basic education and public healthcare are free, immigrants can have a high quality of life in Nova Scotia, no matter their occupation. 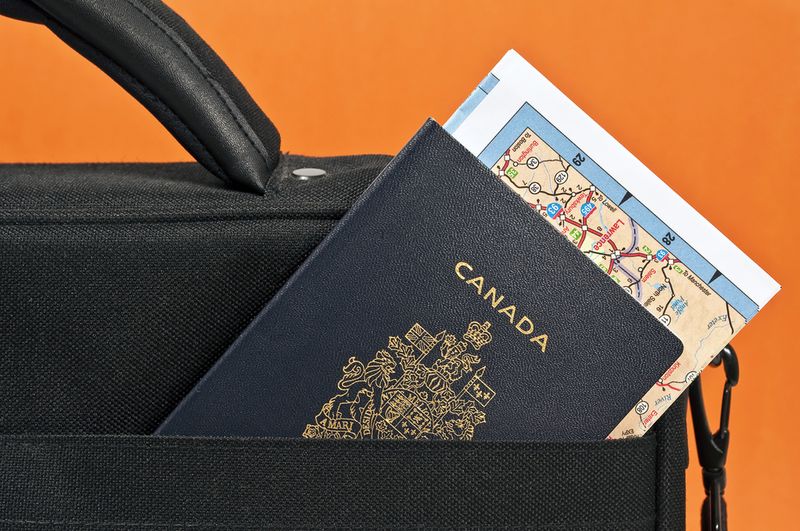 There are quite a few ways to get the immigration process started, including getting sponsorship from a citizen or permanent resident in Canada as well as working in the country on a temporary work permit. However, the most popular ways have to be the Provincial Nominee Program (PNP) and the federal programs under Express Entry.

If you are not eligible for the new stream offered by Nova Scotia Immigration, your chances are by no means narrow. There is a pathway to permanent residence and a new life in New Brunswick on offer for almost every level of skill and background that there is.

The Express Entry system was created in 2015 to umbrella the three federal programs in a fast-track system that sees applicants’ profiles processed in as little as six months. These programs are the Federal Skilled Worker Program, the Federal Skilled Trades Program and the Canadian Experience Class which are all aimed at skilled and semi-skilled workers with work experience.

To apply for one of these programs, applicants need to create an online profile detailing their background. This profile is then scored according to the Comprehensive Ranking System (CRS) and, if eligible, entered into the Express Entry pool. The highest-scoring candidates are then selected from this pool and issued with Invitations to Apply (ITAs) for permanent residence in draws that typically happen every two weeks. 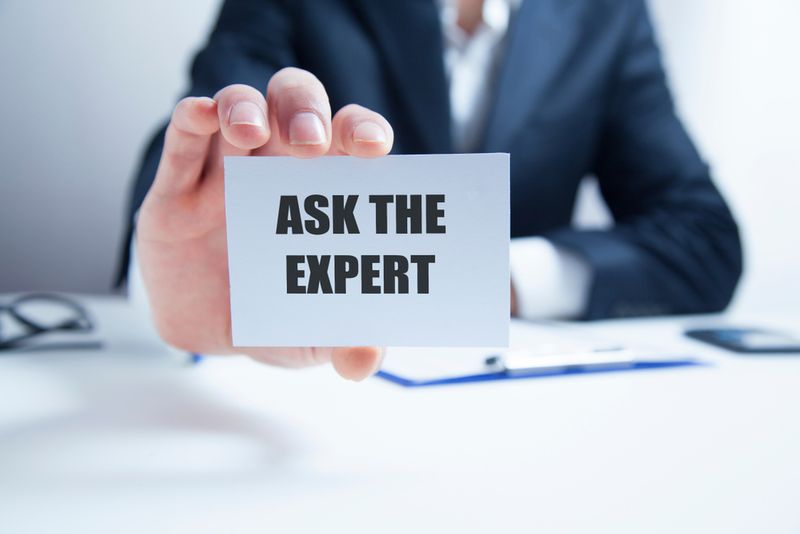 We have three Regulated Canadian Immigration Consultants (RCICs) who are recognized professionals in the field of Canadian immigration. These experts can give you advice about which of the over 70 different programs to choose while developing a personalized immigration strategy just for you. Give yourself the best chance of success when it comes to getting your ITA with the appropriate help.

Sign up for our service to begin your assessment with a registered RCIC. Whether you want to take one of the pathways offered by Nova Scotia Immigration or choose to settle in a different region of Canada, these professionals are here to help.