More Than One Million Job Vacancies Reported In Canada 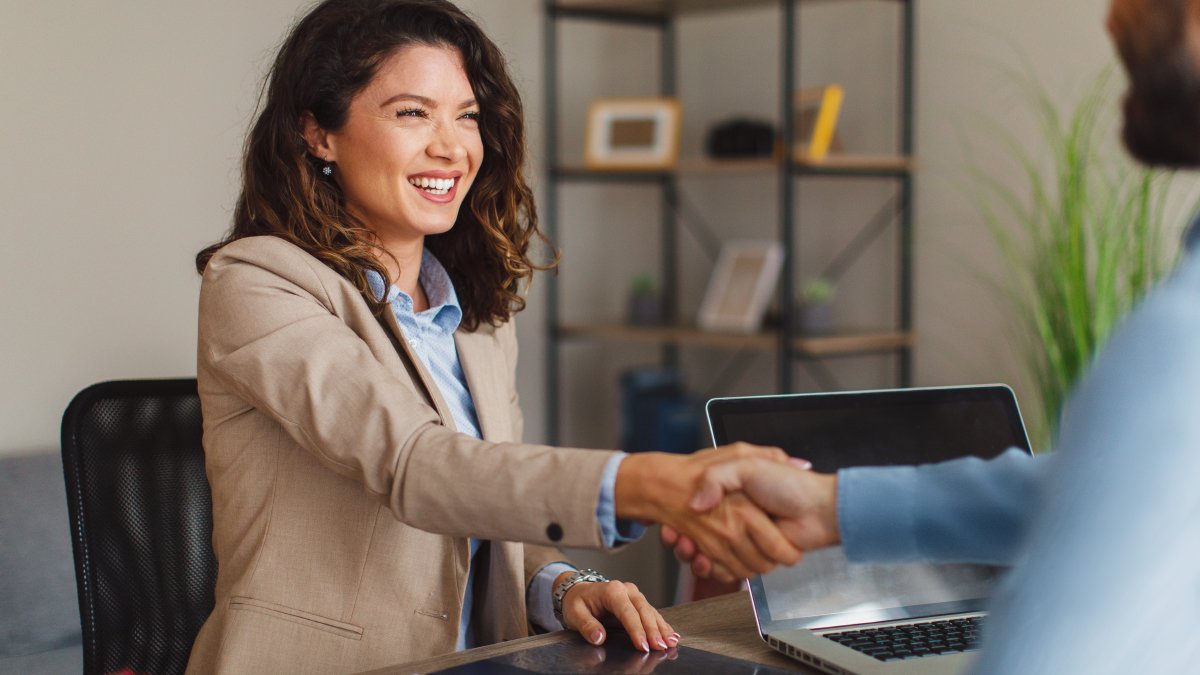 In the latest Canadian Immigration news, the amount of job vacancies across Canada leapt to an all-time high at the beginning of March, bringing to an end a period of worrying decline. Canadian employers are actively trying to fill a labour gap of over 1 million positions.

With the total number of job vacancies amounting to 1,012,900, according to Statistics Canada’s report on vacancies, payroll and earnings, it has now surpassed the September 2021 record of 988,300. Vacancies are said to have increased by just over 2 percent, translating to roughly 186,400 openings within a month - more than 382,000 for the same period in 2021.

The report also notes that the job vacancy rate, which calculates the amount of vacant positions in proportion to the number of positions as a whole - those filled and those that aren't - stood at just under 6 percent in March 2022, equal to the September 2021 record.

With the increase spread across sectors, the report highlights a few areas that have experienced a significant amount of job openings. The accommodation and food sectors saw an increase of more than a third, with a jump of 37.2 percent and a job vacancy rate peaking at 12.8 percent - above every other sector, for the eleventh month in a row. The retail trade sector had 109,200 vacancies - 40.7 percent more than the same period in 2021. 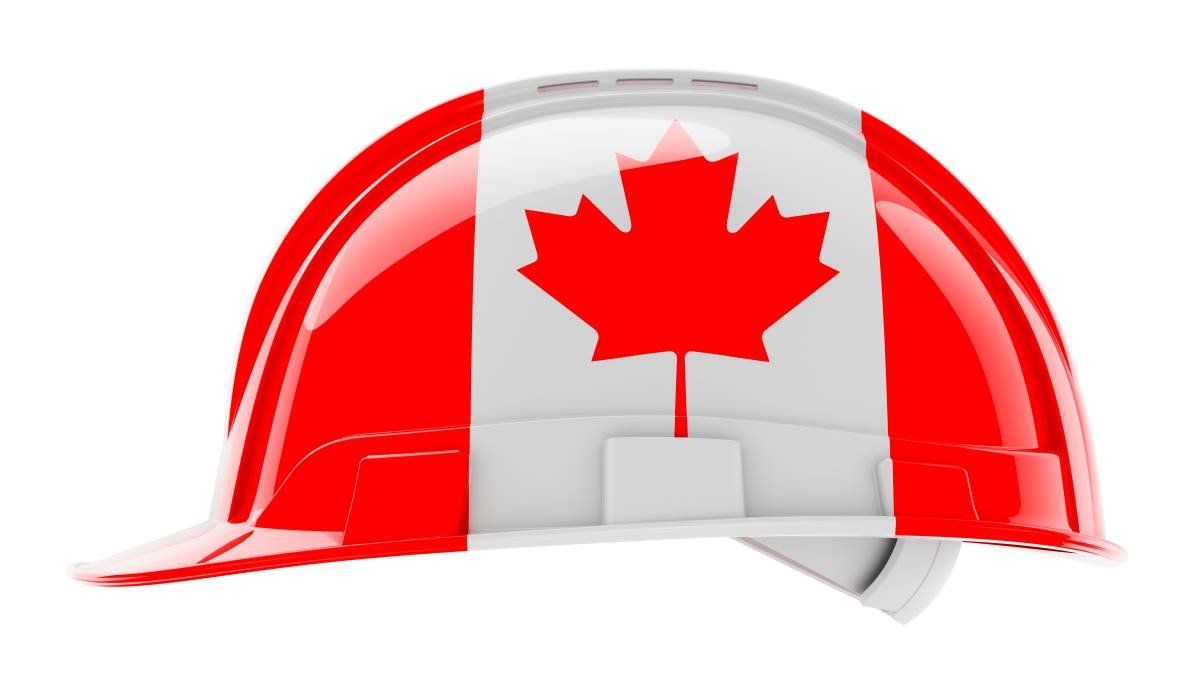 The Statistics Canada report also picked up on a record amount of job openings in healthcare, social welfare and construction sectors. Healthcare and social welfare employers had over 150,000 positions open - 16 percent more than February - with a vacancy percentage rate that went from 5.8 percent to 6.6 percent. Construction sector vacancies soared quite unusually (81,000) for March, after 5 months in decline.

All in all, every province across Canada showed an increase in vacancies in the month of March, with the most noteworthy demands recorded in Nova Scotia (+45.6 percent), Saskatchewan (+49 percent), and Newfoundland and Labrador (+43 percent). Nova Scotia, British Columbia, Manitoba and Saskatchewan recorded the highest number of vacancies ever.

The report pointed out an average of 1.2 unemployed people for every job opening in March, which is 1.4 less than the month before and 2.6 less than the same period in 2021. The decline is in line with Labour Force Survey indicators that identified a tight labour market (When an economy is close to full employment and hiring becomes complicated, putting pressure on wages) in March, and the lowest ever unemployment rate of just over 5 percent. It also noted that the country’s core age labour participation stood at a rate just over 88 percent.

It is important to remember that as a function of seasonal demand, job openings have declined for the fifth straight month since September 2021. In Canada, economic activity increases in spring and summer and decreases in winter.

The next Statistics Canada Job Vacancy report and Job Vacancy and wage survey will be released in late June 2022.