Ontario Welcomes Over 700 Newcomers Through the OINP in July 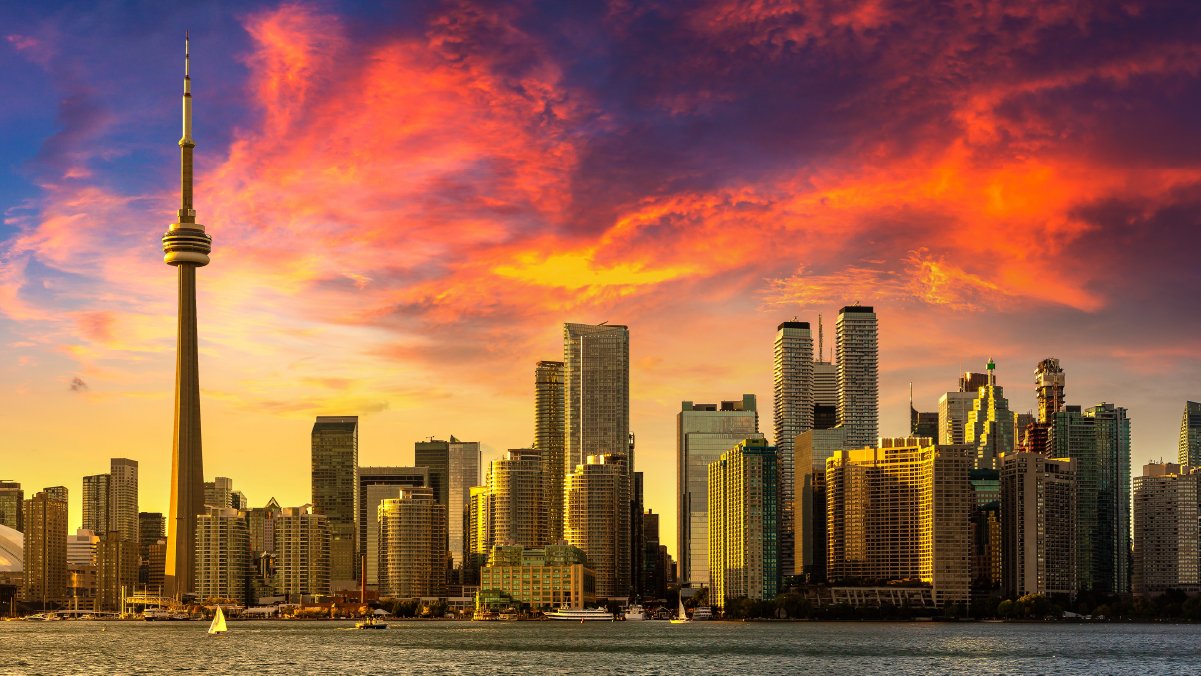 Additionally, 33 Invitations to Apply (ITAs) were distributed on July 15, 2022, by the Ontario Immigrant Nominee Program (OINP) under the Entrepreneur Stream (OINP-ES). For this ITA round, expressions of interest (EOIs) that were received and evaluated by the OINP - ES by July 8, 2022, were eligible. The ITAs were given out for EOIs with scores between 146 and 174.

In other Canadian immigration news: The Ontario Immigrant Nominee Program (OINP) sent targeted notices of interest to applicants who would be eligible for Ontario's Express Entry Skilled Trades stream on July 14, 2022.

Candidates with a comprehensive ranking system score of 310 or above, and job experience in the following National Occupational Classification (NOC) codes, were specifically targeted by the OINP:

If your skills are on this list, it is high time to get your application in, to be included for the next draw click the link below.

Ontario's Provincial Nominee Program (PNP) is called the Ontario Immigrant Nominee Program (OINP). It is, arguably, one of the more famous Canada PNP. As Canada's most populous province, nearly 40% of Canadians live in Ontario. Ontario is also home to Canada's capital, Ottawa, and its largest city, Toronto. Ontario is in many ways the center of Canada's economic, social and political life. Ontario is also a popular destination for immigrants. The province welcomes a third of all newcomers each year. Ontario has plenty of job opportunities, high incomes, and a diverse population. More than half of Toronto's residents were born outside Canada, which makes Ontario immigration that much more desirable.

Addressing talent shortages in critical industries, making it easier to invest in Ontario, and ensuring that immigrants can effectively integrate into the province are the main objectives of the OINP. Through this program, prospective immigrants with province-targeted skills and experience can receive a provincial nomination from Ontario. They can then apply for permanent residency in Canada with Immigration, Refugees and Citizenship Canada (IRCC).

The Ontario Immigration Nominee Program was initially only permitted to nominate up to 1,000 newcomers. However, this has increased exponentially going forward. The federal government has recently allocated the 2022 nominations for the Ontario Immigrant Nominee Program (OINP), while the province will receive 9,750 nominees in 2022. Within Ontario's federal nomination allotment for 2022, the OINP continues to keep an eye on the intake of applications.

Candidates must have resided in Ontario and have a valid work permit in order to be considered. A minimum of one year of full-time work experience is also required, or its equivalent in part-time work. Candidates must have work experience in the province, and in a skilled trade that is classified by the National Occupational Classification of Canada (as Minor Group 633 or Major Group 72, 73, or 82,) and in shortage within that province.)

Periodically throughout the year, the Ontario Immigrant Nominee Program (OINP) sends out Invitations to Apply (ITAs) and Notifications of Interest (NOIs) or Expression of Interest (EOI).

Invitations to Apply are distributed via the Expression of Interest streams that are available in Ontario. They consist of different categories such as:

With the Canada PNP, you'll be assigned a point score based on the Comprehensive Ranking System (CRS). Candidates with the highest CRS scores are given the opportunity to submit an application for permanent residence. Ontario will continue to welcome more newcomers in the foreseeable future.

For more Canadian immigration news follow us on social media.