Open job positions in Canada remain at over one million for second consecutive month. 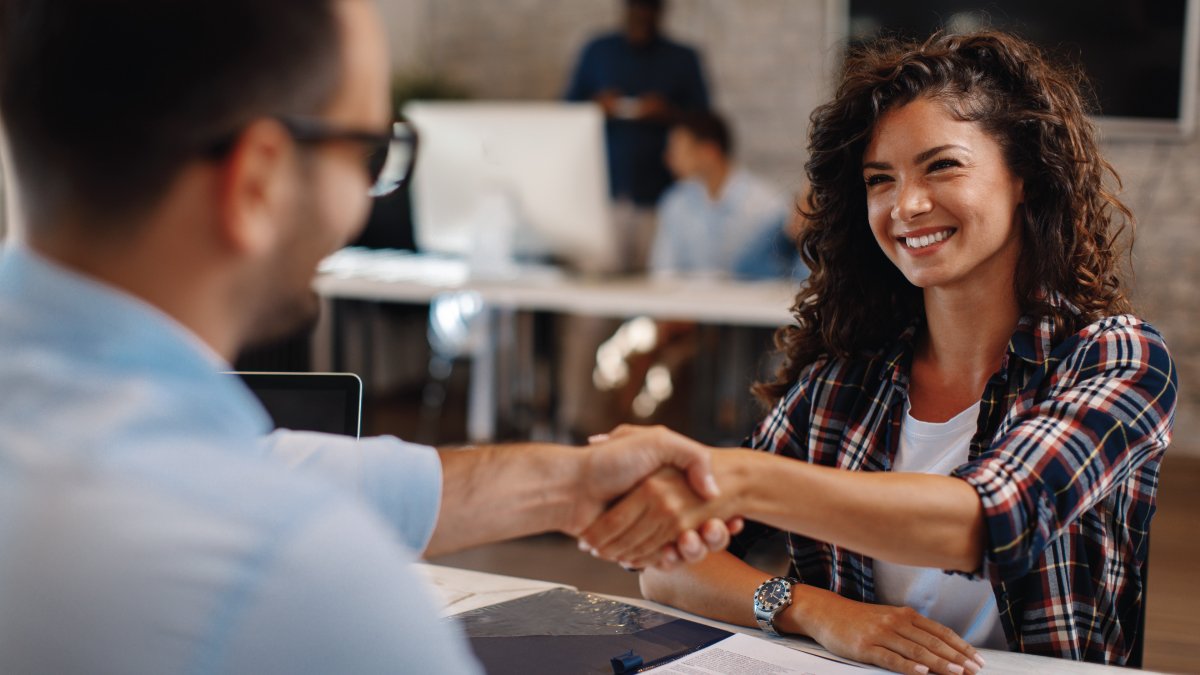 Canada recently announced its lowest unemployment rate in years, sitting at just over 5%. While most of the Canadian population is employed, there are still just over 1,000,570 job vacancies across Canada and in several fields.

According to The Daily on published employment statistics, May saw no change in the job vacancy rate, which measures the number of open positions as a percentage of total posts existing. Because of the high number of openings and the low unemployment rate of 5.1 percent in May, the unemployment-to-job-vacancy ratio decreased from 2.4 in April to 1.1 in May.

A lower ratio of unemployed positions to open positions denotes a more competitive labour market and potential labour shortages. The government's way to combat this has been, for several years now, implementing liberal policy on immigration and increasing ways for foreigners to get a work permit in Canada.

In May, there were 143,400 open positions in the social assistance and health care sectors, up 14.5 percent from April. In fact, due to this shortage, according to the Labour Force Survey, Canada had the greatest proportion of nurses working paid overtime in July 2022 since comparable data started to be available in 1997.

Hospitals all around the nation reported that COVID-19 infections among employees were producing a labour shortage. Hospitals were obliged to restrict certain services due to the scarcity, including temporarily shutting several emergency departments. If there are a lot of absentee workers in the company, it may be difficult to meet the demand for labour shortages.

While Labour Force Survey noted a 30,000 (an increase of 8.8 percent) rise in employment in nursing-related professional professions between December 2020 and December 2021, this was insufficient to satisfy the growing labour demand.

Check out Canada’s most in-demand jobs for 2022.

In an entirely different sector, employers were actively looking to fill 161,100 open positions in the lodging and food services sector in May, which was essentially unchanged from the previous month. For the thirteenth month, the employment vacancy rate was 11.9 percent, the highest of any industry. A large number of open positions in this industry is a reflection of the challenges encountered in trying to recruit and keep employees.

In related Canadian immigration news: In May, the number of open positions in Manitoba called for an increase of 15.3 percent to 32,200 vacancies while Nova Scotia had a whopping rise of 22.1 percent to 24,600 - both hitting all-time highs. The sector providing lodging and food services topped both provinces' monthly increases in job openings (+1,600 in Nova Scotia and +2,000 in Manitoba).

Average weekly wages grew 2.5 percent year over year in May - a slower pace of growth than in April - which was at an increase of 3.2 percent and March, therefore increasing at 4.2 percent, despite the Consumer Price Index rising by 7.7 percent. In general, a variety of factors, such as salary changes, shifts in the makeup of the workforce, and adjustments to the average number of hours worked per week, can affect the growth of earnings. Given the varied circumstances, these numbers are therefore heavily subjected to change since the social and economic conditions do not remain constant.

What this means for many foreigners seeking a work permit in Canada, is that jobs in various industries like the healthcare sector, retail and agriculture, have remained in demand.

To meet labour shortages with the great number of jobs in Canada available, various recruitment measures have been implemented, and budgets have been allocated to assist in faster immigration application turnaround times at the provincial and national levels.

To learn more about working in Canada, watch our video below