The amount of immigrants granted permanent residence in Canada has boosted the population, exceeding the country’s natural growth. 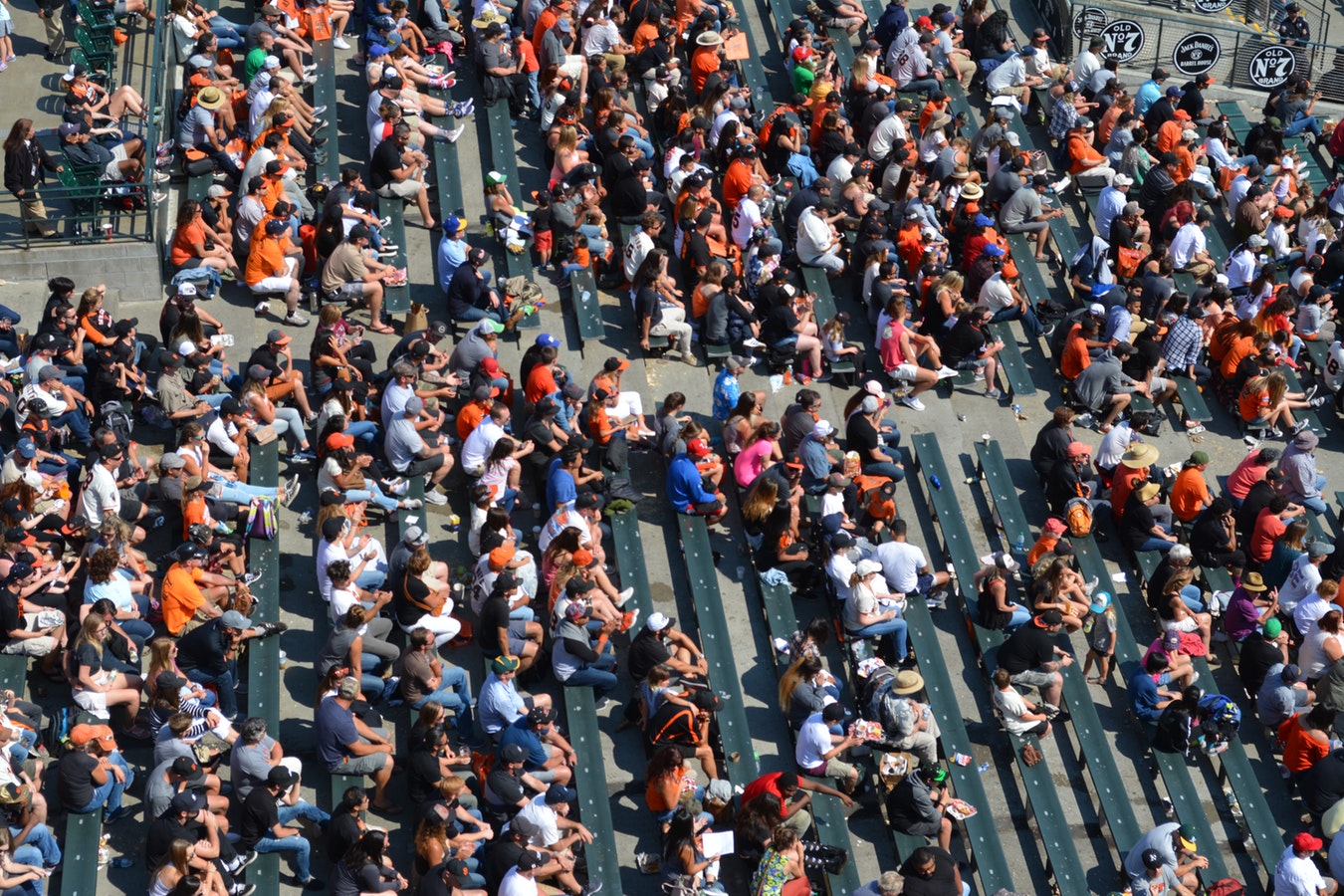 Canada’s population has been growing thanks to its efforts to attract and retain overseas talent that supports labour market shortages by granting eligible foreign nationals permanent residence. As of the 1st of January 2019, the population grew to 37, 314, 442 of which the main growth came from much-needed immigration. In 2018, there were 321, 065 new immigrants introduced into the workforce, making the population grow by a total of 528, 421 for the year which is the biggest annual increase Canada has seen since the 1950’s. Canada needs immigrants to continue filling necessary roles in their economy for further growth to happen.

The natural growth numbers in 2018 (the number of births minus deaths) stood at 103, 176 which is far lower than the immigrant influx for the year. The biggest contributor to this number is the Express Entry system which was created in 2015. It’s no coincidence that this is the same year that first saw the number of immigrants exceed natural population growth. With 89, 800 Invitations to Apply (ITA) issued in 2018 through this system for permanent residence in Canada, the federal government seems on track with its plan to invite over a million immigrants into the country. 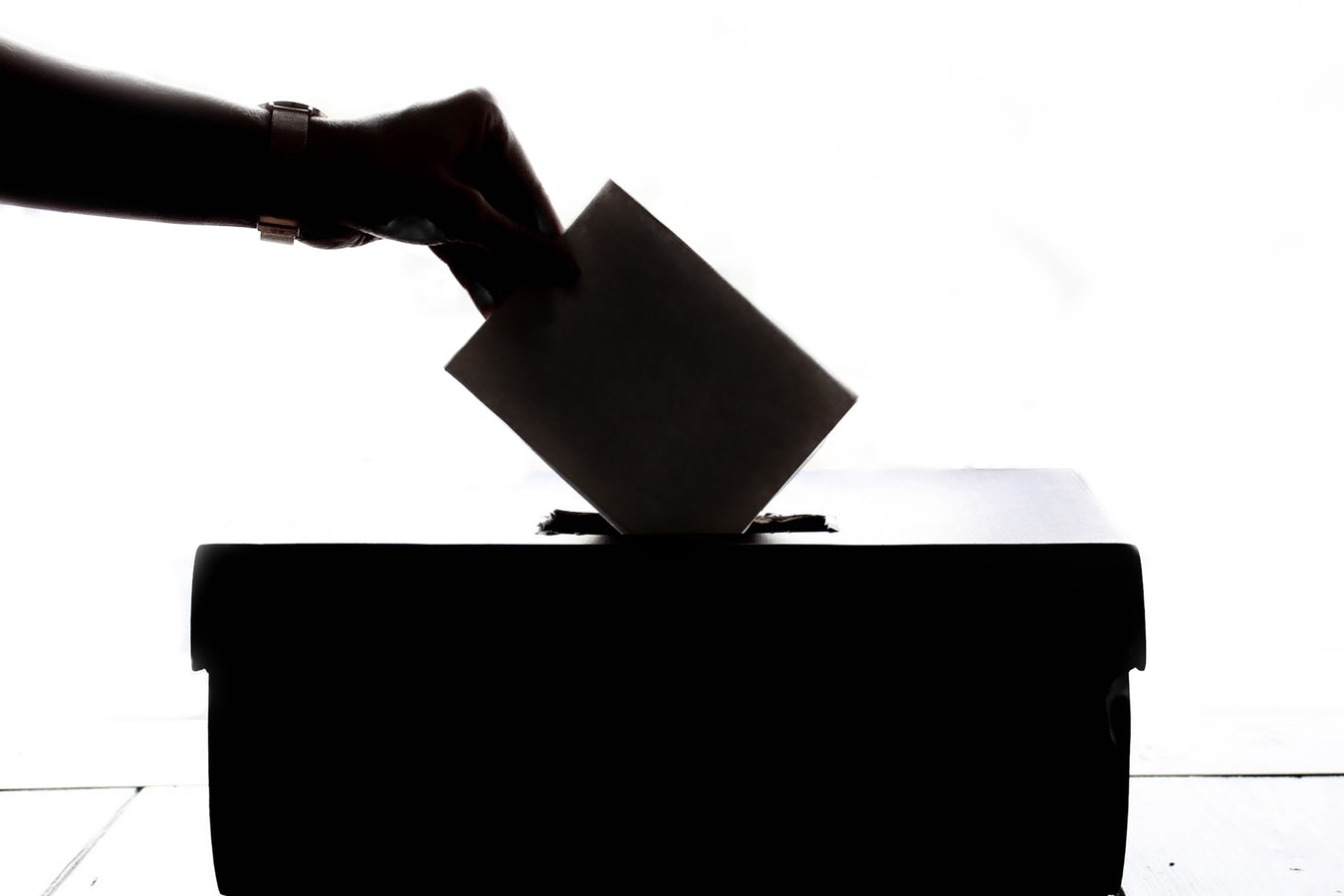 There are various programs offered by the federal government that have helped contribute to these immigration numbers over time. The economic target alone aims to issue 330, 800 invites for permanent residence in Canada. The main avenues for inviting these candidates include the skilled worker programs under the Express Entry system and the Provincial Nominee Program (PNP).

Other ways of immigrating to Canada include Family Sponsorship (where a spouse or direct family member brings you over) and studying in Canada (which can lead to enough time spent in the country to apply for permanent residence). These pathways have their own requirements and processing time which can be discovered through the federal government.

The Express Entry system controls three different programs, namely the Federal Skilled Worker Program, the Federal Skilled Trades Program and the Canadian Experience Class. This system was introduced in order to fast-track the process (in as little as six months) and issue more invitations to meet the growing demand in certain sectors of the economy.

The goals for the number of invitations sent out to candidates through these programs is only increasing. Since 2017, the number of ITAs have surpassed the goal that was set by the government. 2019 is expected to be no different and may even break the 90, 000 invitations mark.

In order to apply for one of these programs, applicants need to register their profiles online through the Express Entry system. Candidates’ profiles are then measured according to the Comprehensive Ranking System (CRS) which is a set of criteria that awards points for things like level of education, years of working experience as well as language proficiency. The candidates are entered into the Express Entry pool where they are measured against other applicants in draws that typically happen every two weeks. Successful candidates are issued with an ITA for permanent residence in Canada.

Draws for these major programs are happening more frequently and have a higher intake than in previous years. Draws for 2019 (and in previous years) through Express Entry show that if the selection happens more frequently, the minimum CRS score will lower due to there not being enough time to replenish the number of high-scoring candidates that are in the pool.

Nine out of 10 provinces have international immigration to thank for an increase in local population growth in 2019. The PNP is one of the programs responsible for the high rate of success that Canada has had in terms of international immigration. This program was created in order for each province and territory to select immigrants to live and work in their communities who match an in-demand occupation/aptitude that is lacking within that region.

The PNP has set a target to issue 61, 000 invites to applicants in 2019 which is expected to increase to 71, 300 within the next three years in order to address worker shortages in specific provinces in certain fields. This will propel growth in local economies and provide some mobility within Canada’s communities.

This increase in immigration is led by more than 25, 000 new permanent residents introduced in Ontario and an increase of 6, 500 immigrants into British Columbia in 2018 compared to 2017. These major provinces are benefiting from immigration but are places where citizens are also choosing to work, meaning that only certain in-demand occupations are being filled by immigrants. This highlights the struggle that smaller provinces, specifically the Atlantic provinces, have in attracting workers to fill the necessary sectors which may be more varied than those in bigger provinces.

However, there is positive evidence of growth in programs like the Atlantic Immigration Pilot program which has now been extended for another two years. The Atlantic provinces consist of Nova Scotia, New Brunswick, Prince Edward Island (PEI), and Newfoundland and Labrador. The smaller communities in these provinces are in need of immigrants who are trained in specific skilled labour occupations. Through this program and other streams, these communities seem to be steadying themselves and local economies that were stagnating are finally recovering thanks to an influx of immigration. 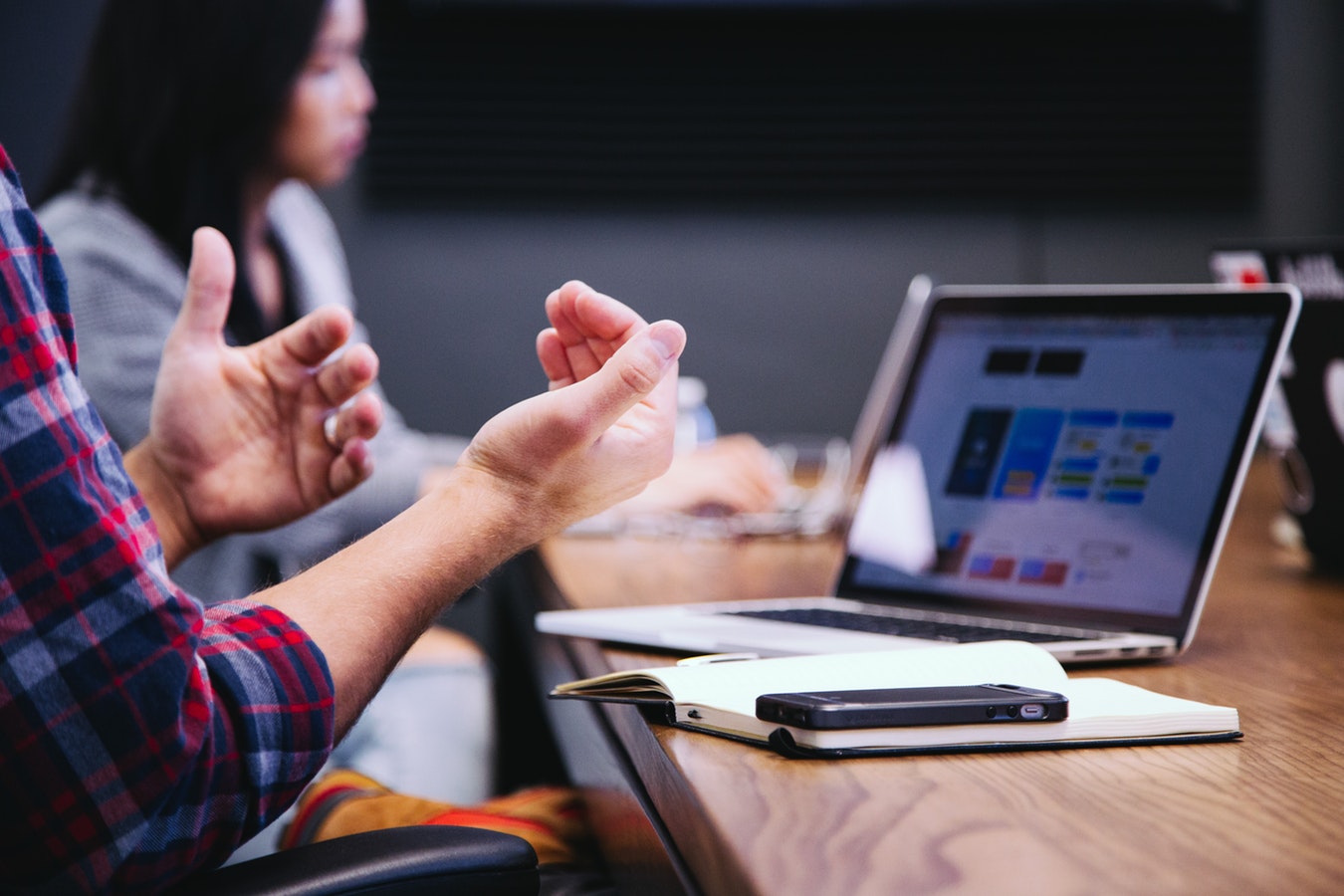 We make use of Regulated Canadian Immigration Consultants (RCICs) who are experts when it comes to ever-changing immigration policies set out by the Canadian federal government. These professionals assist you in gathering all the correct documents, submitting them on time and strengthening your profile according to different aspects of your background.

Give yourself the best chance of achieving a successful ITA with the help of someone who has been through the immigration process themselves. The application period can be stressful but it doesn’t need to be when you’re certain of the quality of your submissions.

Sign up with our service in order to start your application process, making it that much easier to immigrate to Canada. The number of immigrants gaining permanent residence in Canada is only continuing to grow, meaning that now is the ideal time to apply before all the quotas for the different programs are filled.