Ramadan celebrations in Canada, 2018 are about to begin on the 16th May. Learn how Canada celebrates this sacred month and why you should migrate to Canada! 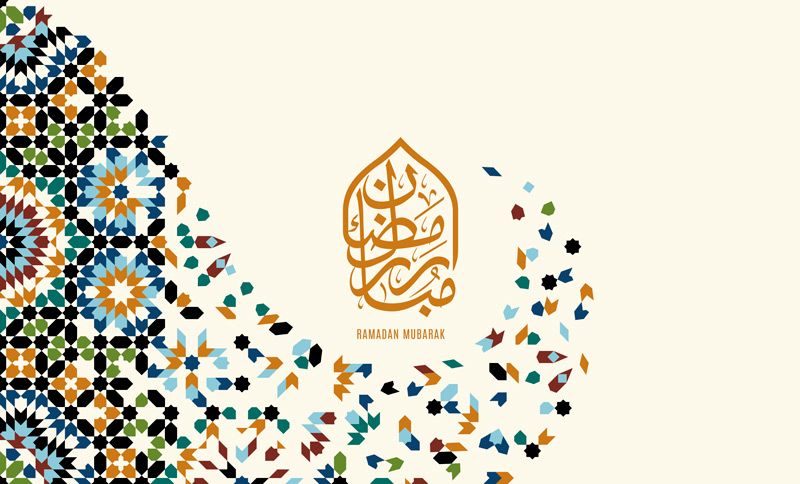 Ramadan Mubarak to you! The Ramadan celebrations in Canada, 2018 are about to begin. So starts a month of fasting for the Muslim community. Want to know about the Ramadan Calendar for Canada in 2018? Or how Canada helps the Islamic community celebrate this sacred month? Well, now you can. See why so many Muslims migrate to Canada.

The Ramadan calendar in Canada, 2018 begins today, on the 16th of May, and finishes on the 14th of June. For those who do not know, Ramadan is a sacred month to the Islamic faith. This month represents when the sacred text, the Quran was first shown to the Prophet Muhammad.

Most Muslims fast between sunrise and sunset for this month, praying and doing acts of charity to help cleanse their souls. 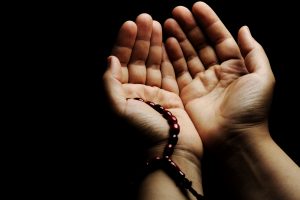 Canada Accepts Muslims and Their Beliefs

In a message to the Islamic faith in Canada, Justin Trudeau was one of the first to send out his message of acceptance to the community, when he wished happy Ramadan to local Canadian Muslims this year.

Ramadan celebrations in Canada, 2018 are about to kick off, if the events of 2017 are anything to go by.

Everyone was allowed to join in and take part in great comedy shows and poetry readings. To finish off the night the Toronto Orchestra did a stunning performance followed by a wonderful firework display that lit the Canadian sky to end the day.

The whole idea is to involve the Canadian community and to help educate others about Islam.

“Through these public events we wanted to tell the Muslim community ‘you belong here, this is your space, your city, your city council, and your country,” said Mohammed Hashim, a member of the Toronto and York Region Labour Council, who has helped host Islamic celebrations in Canada.

Hashim went on to say that he wants, “everyone to join us in our celebrations,” with a country that has given us, “tolerance, compassion, and inclusivity.”

These are not the only Islam celebrations Canada has done. Other events include the Muslim Fest, Ramadan Tent Project and so many more.

Why Did Muslims Migrate to Canada

One of the many reasons many Muslims see Canada as a great country to live in is the fact that they can practice their religion without persecution. Besides being one of the most peaceful and safest countries in the world, Canada also offers both free public healthcare and education.

Canada also has one of the strongest economies in the world, meaning that its job market is steadily growing.

When the first Muslims decided to migrate to Canada, they had no idea that Islam would grow from one of the smallest religions in Canada to the second largest. From when the first mosque was built in 1938, the Muslim community in Canada has just continued to grow.

Thanks to a number of immigration policies like Express Entry and Family Reunification, Canada has continued to flourish as it opens its borders to the world.

Want to migrate to Canada to celebrate the next Ramadan? We can help. Get yourself evaluated. See if you can belong to this wonderful country, where your beliefs matter.