Canadian Prime Minister Justin Trudeau will later next month visit China where among other issues will hold talks with the Chinese government focusing on Trade and Tourism.

Trudeau to visit China for Trade and Tourism talks 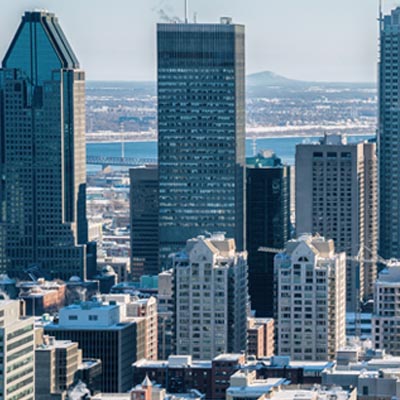 Canadian Prime Minister Justin Trudeau will later next month visit China where among other issues will hold talks with the Chinese government focusing on Trade and Tourism.

A statement from Mr. Trudeau's office says he will with senior Chinese government officials, business leaders, including President Xi Jinping and Premier Li Keqiang. These talks are a follow-up on the discussions these two countries held in Trudeau's first official visit to China in September 2016.

The talks will be held over a 4 day period, from December 3 to 7, and it is expected that Trudeau will seek to promote the trade agenda and tourism. Initiatives that "will create middle-class jobs, and more opportunities for people in both countries". This according to a statement from Trudeau's office.

The statement also adds that Trudeau will highlight the considerable potential for Canada and China to "strengthen their cooperation on climate action and lead the global effort to combat climate change".

"A strong relationship with China is essential to creating jobs, strengthening the middle class, and growing the Canadian economy, said Trudeau.

China is Canada's second-largest trading partner. Canada's merchandise exports to China were almost $21 billion in 2016, an increase of 4 percent over 2015, with top exports being forest and agricultural products, copper and iron ores, and motor vehicles.

Trudeau is also scheduled to meet Li Xi, the newly appointed party chief of Guangdong Province. Here Trudeau is expected to deliver a keynote speech at a special of the Fortune Global Forum.