5 December 17, 16:22 Trump’s’ controversial decision to restrict travelers from 6 mainly Muslim countries has been approved by the Supreme Court. Attorney General Jeff Sessions described the Supreme Court’s decision as “a substantial victory for the safety and security of the American people.” And that “allowed the president’s lawful proclamation protecting …

Trump’s’ controversial decision to restrict travelers from 6 mainly Muslim countries has been approved by the Supreme Court.

Attorney General Jeff Sessions described the Supreme Court’s decision as “a substantial victory for the safety and security of the American people.” And that “allowed the president’s lawful proclamation protecting our country’s national security to go into full effect.” 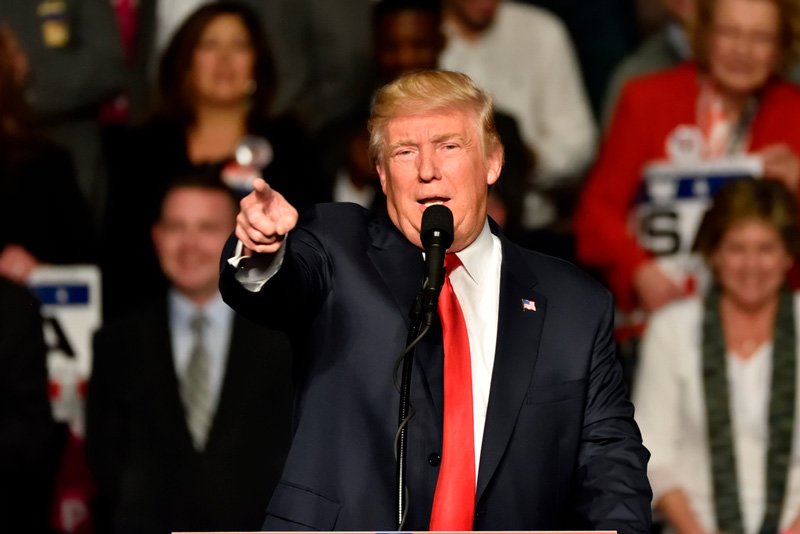 Who is affected by the Travel Ban? 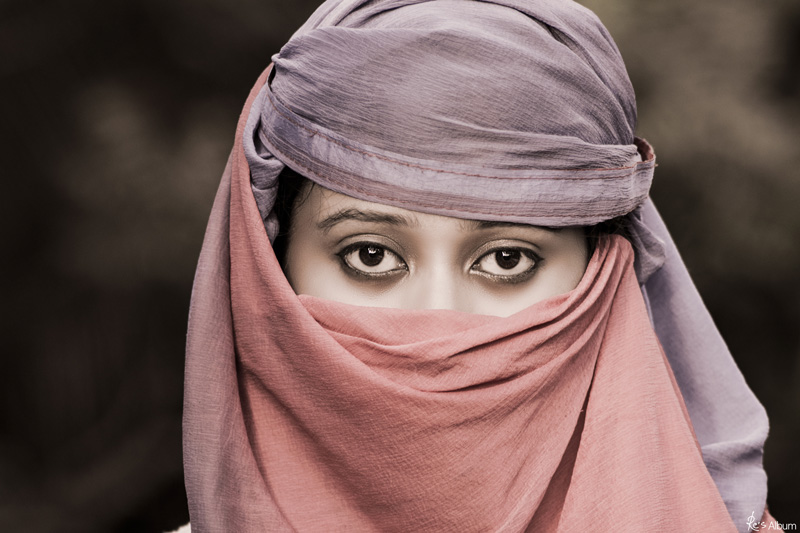 The ban will directly affect countries like Chad, Libya, Somalia, Iran, Syria and Yemen. Restricting international travelers hoping to visit or migrate into the US. Countries that Trump has deemed a threat to national security are cited as a reason for his decision to restrict international travel between the US and these 6 countries.

The Supreme Court’s Decision on the Travel Ban

The 7 out of 9 justices removed the rulings used by the lower courts to block the travel ban earlier this year. The two justices who did not approve the travel ban were liberal Justice Sonia Sotomayor and Ruth Bader Ginsburg.

Although the decision to approve the Travel Ban was made by the Supreme Court, there is still a chance for the decision to be appealed by the California and Virginia Federal Court.

The Supreme Court’s decision will be examined later this week, to decide whether the Travel Ban is a lawful policy, and not unconstitutional. The process itself may take months to reach a decision, and end up back in Supreme Court.

How Did The Lower Courts React?

Although there is support for Trump’s Travel Ban, some Federal judges have said that Trump’s policy is unconstitutional, and is nothing more than a “Muslim Ban”. Some of the Federal Court have described Trumps’ policy as a breach of the US Constitution, as it violates the rights of freedom of religion.

Although Trump has stated his case for the Travel Ban as a necessary policy for the national security of the US. Trump used the attack on Paris earlier this year to further his case, saying that the incident, “looks like another terrorist attack”

Trump has also claimed that other “acts” of terrorism in Brussels, London and Berlin are the reasons for his stringent Travel Ban Policy. Others like the American Civil Liberties Union claim that Trump’s re tweeting of anti Muslim videos on a well known anti Muslim twitter account, British Far-Right shows a clear opinion of Trump’s view on Islam.

The Workings of the US Government 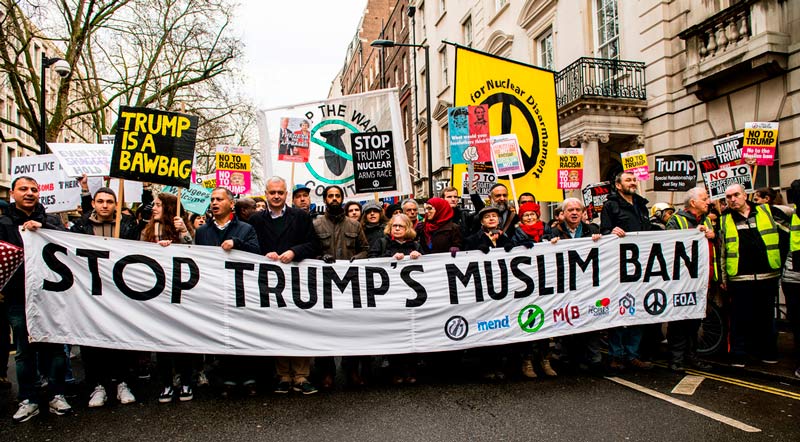 A federal judge in Hawaii declared the policy as “plainly discriminatory based on nationality”. Other Americans supports the President’s decisions and stated that, “we live in a dangerous world and Donald Trump’s number one job is to protect the American people.”