If You’re Planning On Studying In Canada, Beware Of New Scam 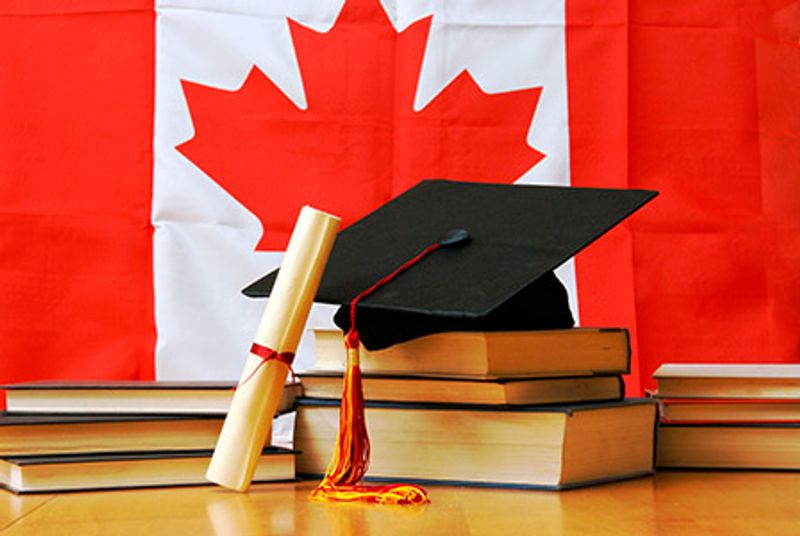 Immigration, Refugees and Citizenship Canada warned international students on 15 December 2017, to be wary of a new scam whereby thieves pretend to be immigration officials. 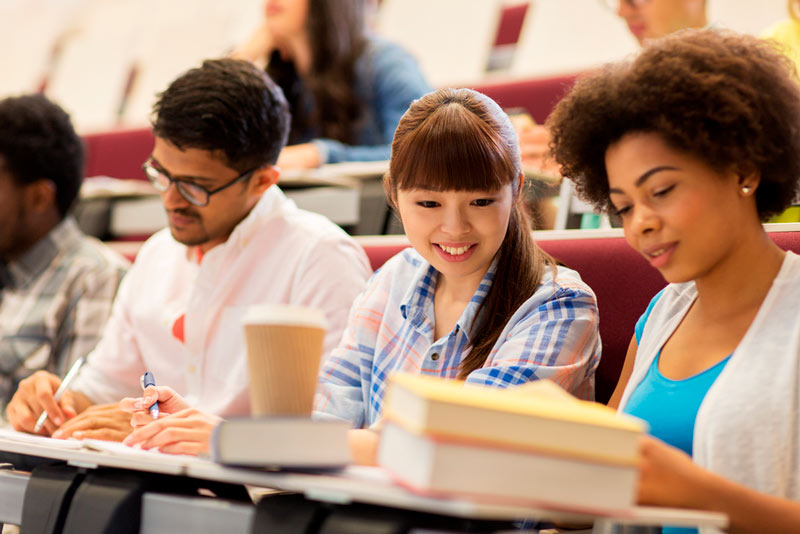 The thieves call an international student pretending to be an immigration agent. The pseudo-agent then tells the student he/she is about to be arrested and instruct the student to pay money or disclose personal information. According to federal officials, some students have transferred thousands of dollars to the thieves.

The Immigration, Refugees and Citizenship Canada published an alert stating students should “not be fooled”. The alert on the Canadian Immigration website stated that:

“If someone threatens to suspend your account if you don’t pay money….or tells you that your visa immigration status is in jeopardy, it is a scam. Immigration, Refugees and Citizenship Canada will never contact you in person, online or by telephone to collect fees or fines to avoid deportation or other consequences.”