Immigrate to Canada using the Provincial Nominee Program and learn more about the PNP streams in Saint John.

Immigrate to Canada and Live in Saint John's 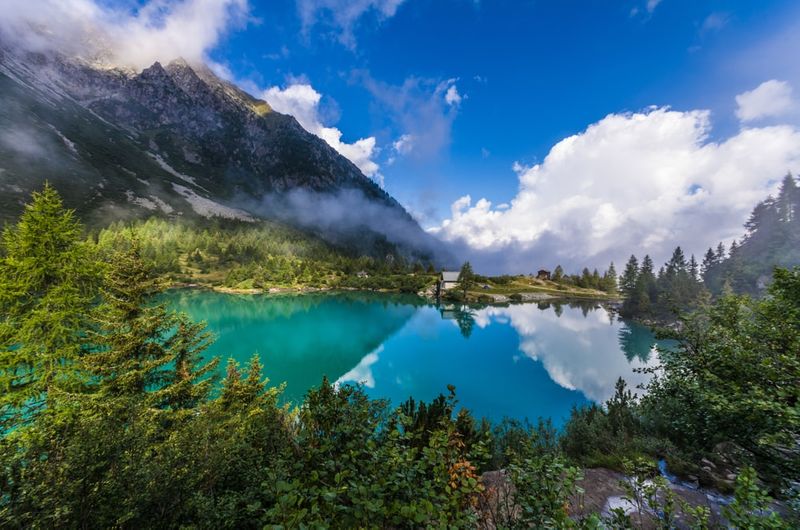 The city of Saint John unveiled its plans to increase population growth, which presents itself as a great opportunity for job seekers and people who wish to immigrate to Canada.

Applying to immigrate to Canada in lesser known cities such as Saint John is a good option for immigration and an even better chance for employment because of an abundance of job opportunities. Despite the need for workers, the population decreased tremendously from 89, 000 to a low of 67, 000 in 2016. Thanks to immigration, Saint John was able to turn those figures around and now 113, 948 people call the city home. It is estimated that 91% of the population growth is as a result of the city’s openness to foreign workers and immigration. The community in Saint John foresees a bright future for the city and are committed to welcoming newcomers and increasing the number of immigrants allowed to move to New Brunswick, Canada. 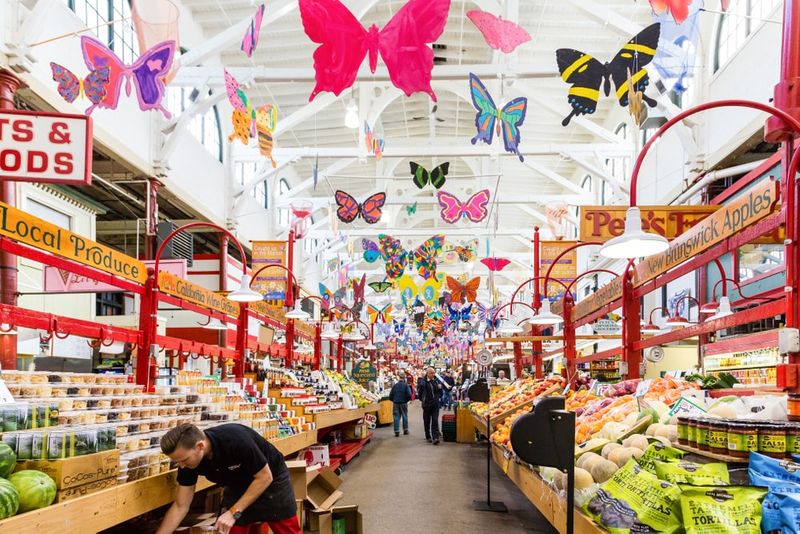 Benefits of moving to Saint John

The shrinking population of New Brunswick could be your key for a successful future and a new life in a vibrant urban area. As the province experiences a shrinking effect, the need for international residents increases because immigrants can stabilize the economy through their knowledge and skills.

Diversity, affordable housing, and easy access to goods and services are just a few of the many benefits that Saint John offers.It is expected that immigration to the city will remain at a high level, giving you a better chance for a successful Canadian immigration application.

By making use of our Regulated Canadian Immigration Consultants (RCICs), who are experts in the field of New Brunswick immigration policies, you will be guided you through the application process, ensuring that you choose the immigration program most suited to your unique skills and background. 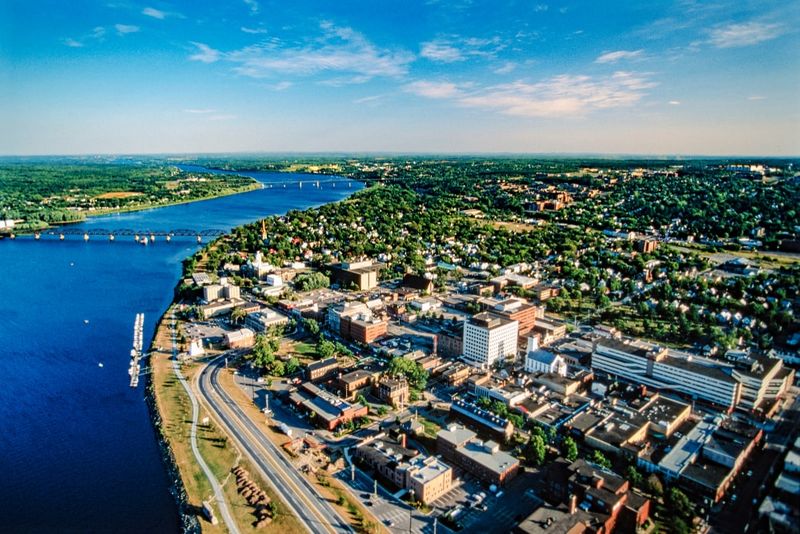 The economy has transitioned from a labour based economy to a knowledge based economy which makes the economy more dependant on people migrating, global suppliers and investment.

The economic development in Saint John contributes to the national economy with many companies looking into starting companies in the city and investing in the province. The provincial economy of New Brunswick performs parallel to Saint John’s economy.

One of the industries that has grown rapidly and makes a change in Saint John is the IT sector. Three of the largest IT companies in the Atlantic provinces are now based here.

With a history of overcoming challenges, the city has plans to attract talent from all over the world to support the growing economy. Saint John has plans to provide residents with good quality transportation, efficient energy infrastructure and support capabilities to ensure maximum improvement in the economy.

The newly introduced industries in Saint John have now also become the most in demand fields. These new industries include the engineering sector, architecture sector, the insurance sector and professional services.If you have work experience or a skill that you think might be in demand get in touch with our Regulated Canadian Immigration Consultants. 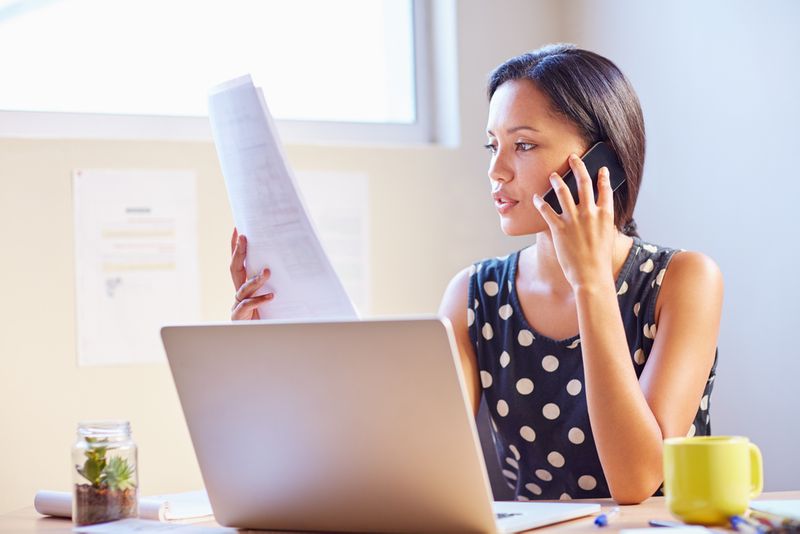 Choose us to help you through this rigorous process to immigrate to Canada. Our qualified, legally authorized consultants offer a personal touch to provide our clients with tips and knowledgeable advice in order to make it easy for them to achieve their career goals and dreams of becoming permanent residents in Canada.

With the assistance of our RCICs, you do not have to worry about choosing the right program in the canadian immigration application process, the paperwork or submitting it on time because they will ensure that everything is correct and best suited to you.

Grab hold of the many opportunities available in Saint John by applying for the New Brunswick Provincial Nominee Program to start a new career and a new life in Canada!