Want to migrate to Canada? Consider the beautiful province of British Columbia. The best cities, top in demand jobs, cost of living and education. Learn more. 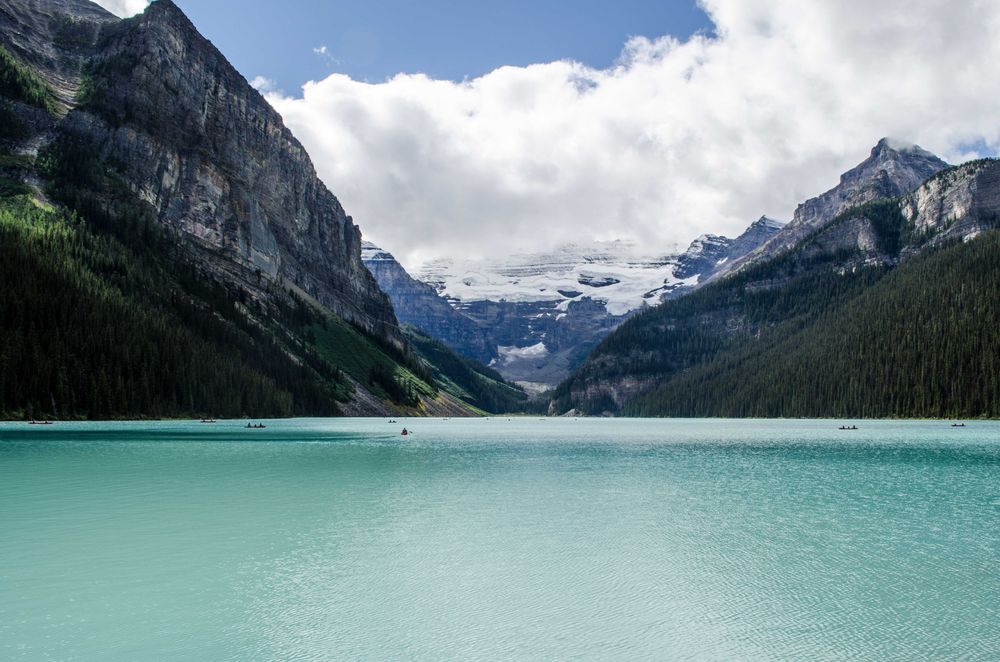 British Columbia is Canada's most westerly province, and is a mountainous area whose population is mainly clustered in its southwestern corner. BC is Canada’s third-largest province after Québec and Ontario, making up 10 percent of Canada’s land surface. British Columbia is a land of diversity and contrast within small areas.

Coastal landscapes, characterized by high, snow-covered mountains rising above narrow fjords and inlets, contrast with the broad forested upland of the central interior and the plains of the northeast. The intense "Britishness" of earlier times is referred to in the province's name, which originated with Queen Victoria and was officially proclaimed in 1858.

English and French are Canada's official languages, with English being the main language of B.C. There are many other languages spoken in B.C. including multiple Aboriginal languages, Chinese, Panjabi (Punjabi), Korean, and more.

Careers and Job Opportunities in BC, Canada

For foreign nationals seeking to live and work in Canada, British Columbia should be considered a potential destination, due to a demand for skilled workers. As the case with the rest of Canada, BC’S workforce is expected to undergo a sizeable shift in the coming years. As the pool of younger workers becomes smaller than the number of ageing workers who are set to retire, hence the need for more skilled foreign workers. 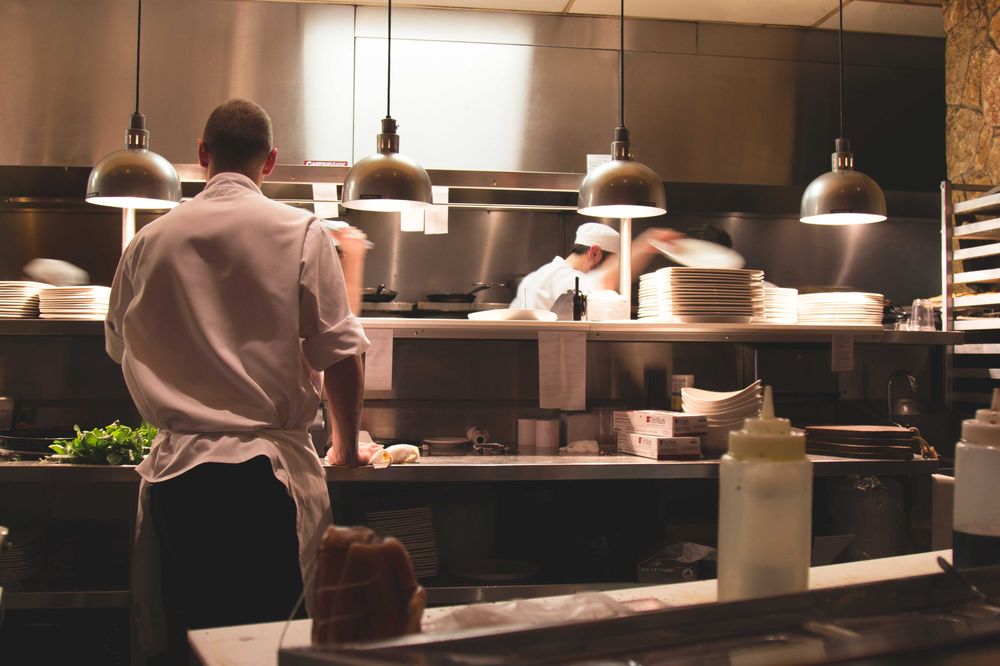 As Vancouver is the economic hub of British Columbia, most of these job openings will be on Vancouver Island.

Two-thirds of the projected 985,100 job openings created between now and 2022 will be due to retirement, and one-third to economic growth — especially in skilled trades, according to the B.C. 2022 Labour Market Outlook, a forecast of labour demand and supply trends carried out by the government of British Columbia.

At the moment, about 70 per cent of B.C.’s labour force has some post-secondary education.

Cost of Living In British Columbia 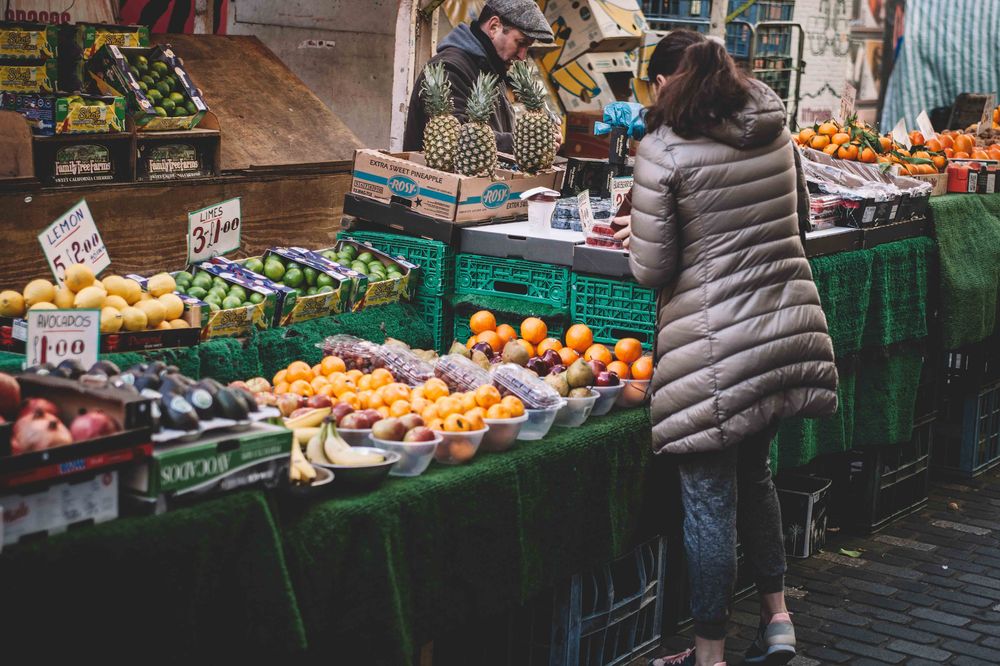 Over half of the population in British Columbia lives in Vancouver. Communities in B.C. are culturally, ethnically and linguistically diverse, with immigrants accounting for approximately 27 per cent of our population. Find out some of the cheap places to live in B.C, Canada.

Below is a basic breakdown of monthly costs for two individuals sharing an apartment in Vancouver, British Columbia.

However, the cost of living in British Columbia varies depending on where you live.

More than 426,000 students are enrolled in at least one course at one of the 25 public post-secondary institutions in British Columbia – taking classes at campuses, satellite locations or learning centres throughout the province.

A post-secondary education offers a great return on investment whether it is a diploma, trade or degree. For example, British Columbians with an undergraduate post-secondary degree can expect to earn an additional $827,000 over their lifetime. International students have also greatly benefited from the University of British Columbia, and are among some of the best performing students. 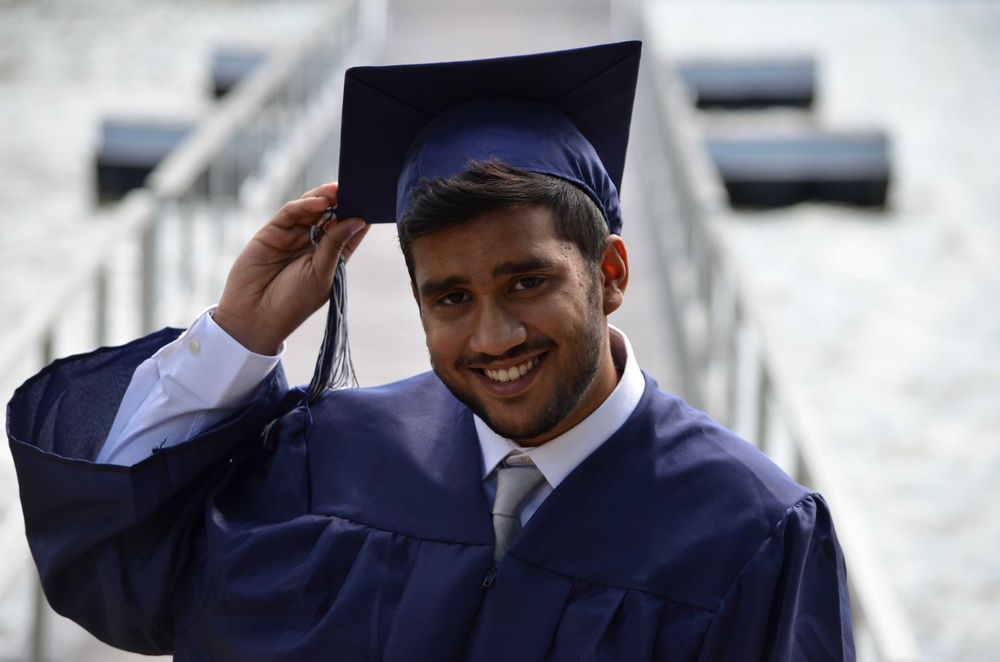 Nearly 30,000 B.C. post-secondary students are surveyed annually within two years after graduation. The 2016 surveys showed 93% of all graduates were satisfied with their education.

In addition to that, The University of British Columbia is always one of the highest ranked schools in Canada and has consecutively been considered one of the top 50 universities in the world.

So there you have it, British Columbia has a bit of everything. And is a truly remarkable place to live with a lot to offer its residents. The question is, will you move here? We think you should.