Cozy. Picturesque. Bilingual. New Brunswick (NB) is home to only 750, 000 residents who enjoy the great outdoors and affordable living. The province is a popular immigration destination. Find out why you want to live in NB Canada

New Brunswick lies on the Atlantic Coast of Canada and is heavily forested – about 80 percent of the land is covered with woodland inhabited by moose, bears and other wildlife.

Most people who move to New Brunswick find they are welcomed into very friendly communities.

French speaking communities – making up one-third of the people in New Brunswick – lie in the northern part of the province.

New Brunswick is one of Canada’s smallest provinces – about the same size as Ireland or Scotland or the Czech Republic.

This leaves plenty of space for its 750,000 residents to enjoy the great outdoors and to build their houses.

Why should you live in New Brunswick?

New Brunswick is an especially attractive immigration destination for downsizers – people who desire a simpler, no-frills lifestyle amidst a land teeming with lakes and forests.

Newcomers who have sold more expensive property elsewhere often find they can buy a house mortgage-free in New Brunswick.

Although New Brunswick does not have a dynamic economy, the average hourly earnings for salaried employees is consistently higher than any other Atlantic province apart from Newfoundland and Labrador. The unemployment rate, which typically hovers around 9 or 10 percent, has been below 10 percent for most of 2016. 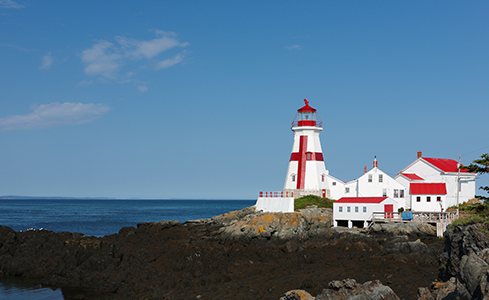 Most New Brunswickers have British Isles ancestry (English, Scottish and Irish) or French ancestry. The province is currently home to a small migrant population. Fewer than 4 percent of New Brunswickers are migrants, a very small proportion compared with Toronto, where almost half of the people are migrants.

Workers in New Brunswick are paid about 15 percent less than the Canadian average. People who are keen to pursue high-paying careers tend to move west.

Places to live in New Brunswick

Saint John is the most industrial city in New Brunswick and perhaps the least picturesque. Its metropolitan population is about 125,000.

Saint John is New Brunswick’s principal port and manufacturing area. The port is ice-free in winter because of very vigorous tidal currents in the Bay of Fundy.

Saint John has faced difficulties as it's older industries – like ship building – have been unable to compete in the world economy and have been closing. 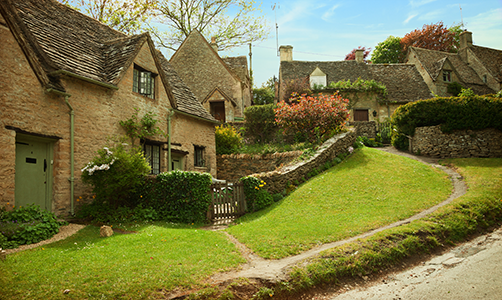 Moncton’s metropolitan population is about 140,000. It is a lively area with a mixture of English and French (30 percent) speakers and cultures.

Almost all of Moncton’s French speakers are bilingual. A significant number of Moncton’s English speakers do not speak French. It is easy to work in Moncton without speaking French but, if you are in business, it could prove useful.

Moncton is a growing centre for high-tech and service industries – including call-centres drawn by Moncton’s bilingual workforce.

The Université de Moncton – a French speaking university – is based in Moncton and the city is well provided for in terms of shopping, schools and recreation.

Moncton and Halifax (Nova Scotia) are actively promoting a Moncton-Halifax growth corridor to try to enhance their mutual economies along with those of Truro, Amherst and Sackville en-route.

Fredericton’s metropolitan population is about 90,000 – 95,000, depending on student numbers. Fredericton is the capital of New Brunswick and sits, picturesquely, on the St John river.

In addition to government work, Fredericton is a university city, with good shopping facilities, schools, and recreational facilities. Fredericton is the home of two universities – The University of New Brunswick, founded in 1785, and St. Thomas University, a centre for Catholic liberal arts education.

Information technology based businesses are a growing force in Fredericton.

Education is key. Are you a parent who wants to find a preschool that’ll give your child the best foundation to start from? Or does your teenager want

If you plan to visit Canada then the quaint city of Fredericton, New Brunswick might be just for you. Located at the tail end of St. John’s River, the

lcome to Fredericton, the picturesque capital city of New Brunswick, that’s strategically located on the Saint John River. Fredericton is known as hav

Cost of Living in Fredericton

Good news! Atlantic Canada are amongst the most affordable regions in Canada.