Discover the top 5 Canadian provinces for unskilled workers and which immigration programs will help you get there. 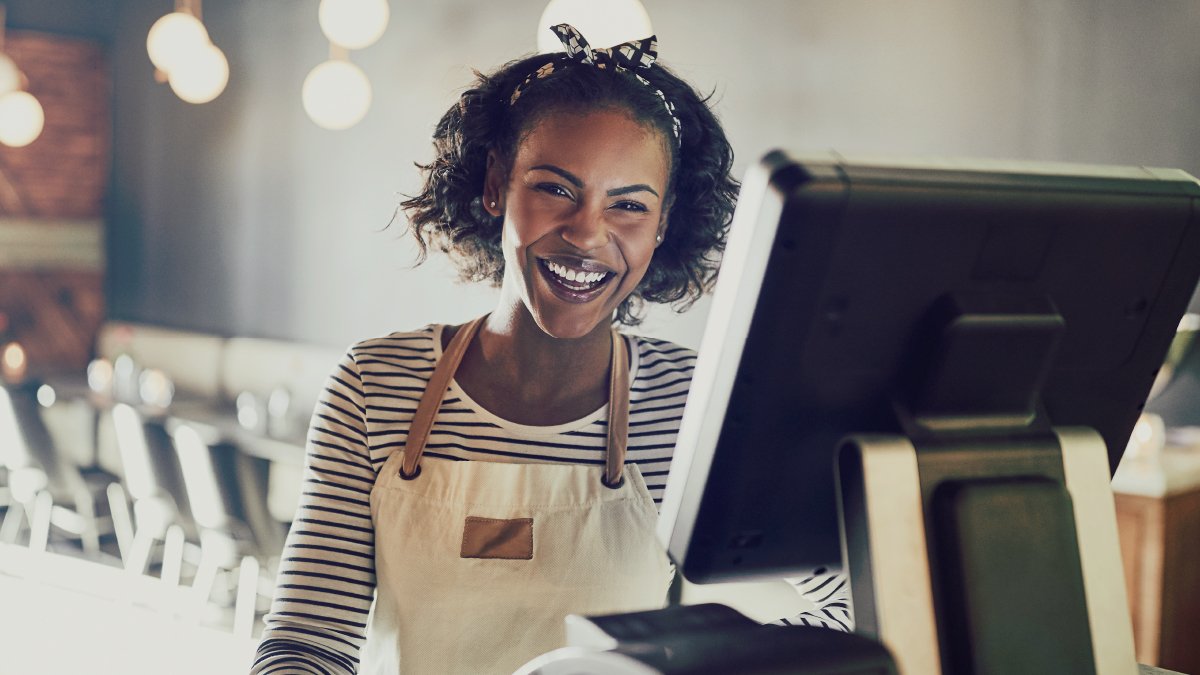 Are you an unskilled or low-skilled worker? Do you want to live and work in Canada? If you’ve said yes to both of those questions then this article is for you. Canada holds a lot of value towards low-skilled workers because the country knows how important they are to the growth of the economy.

In fact, there are several Canadian visas and immigration programs that enable the government to bring over international unskilled workers.

If you’re interested in moving to Canada, have a look at the top 5 Canadian provinces for unskilled workers.

Where to Live in Canada as an Unskilled Worker 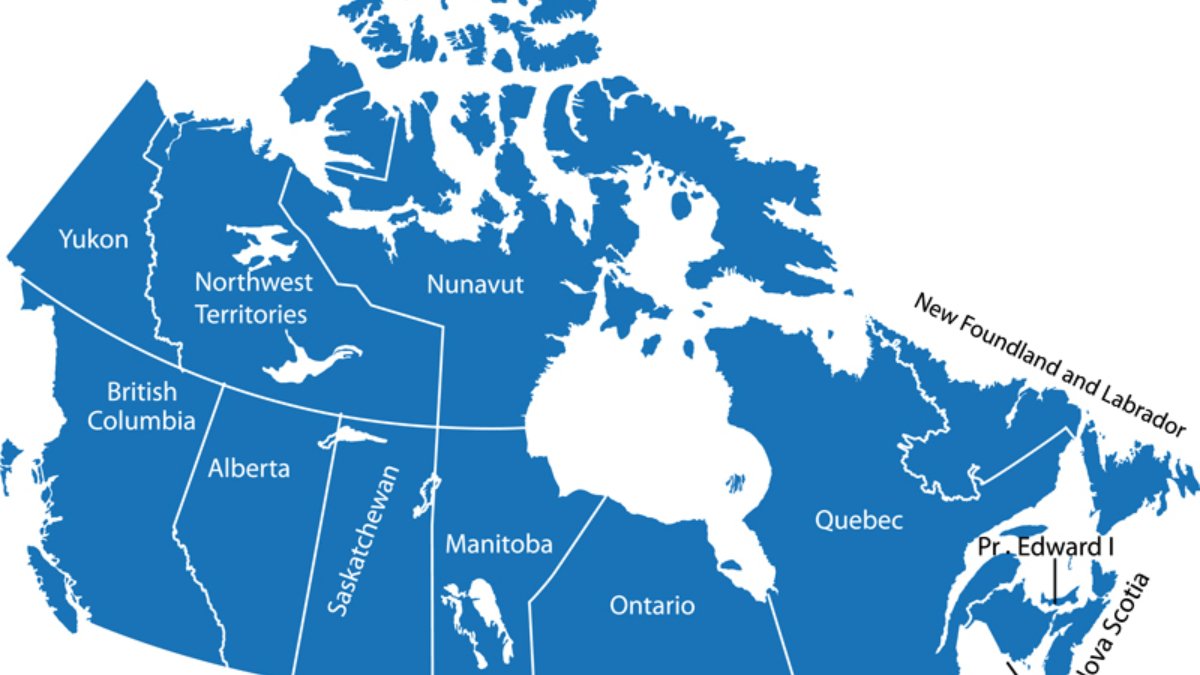 Alberta is currently facing two main issues that may have a negative impact on their economy and that is the ageing labour force and skill shortages. Because of this, the province has opened its doors to foreign national workers.

Unskilled jobs in demand in Alberta:

Nova Scotia’s main industries are fishing, mining, forestry and natural gas extraction. This means the relative occupations in the rural province are in high demand.

Prince Edward Island (PEI) has rewarding careers and work opportunities in various industries such as agriculture, fisheries and tourism. Approximately 4,400 jobs are directly related to agriculture in PEI.

Newfoundland and Labrador is known for its mining, manufacturing, forestry, and fishing.

Unskilled jobs in demand in Newfoundland and Labrador:


How to Work in Canadian Provinces for Unskilled Workers

Let’s have a look at how you can move to the top 5 Canadian provinces for unskilled workers. 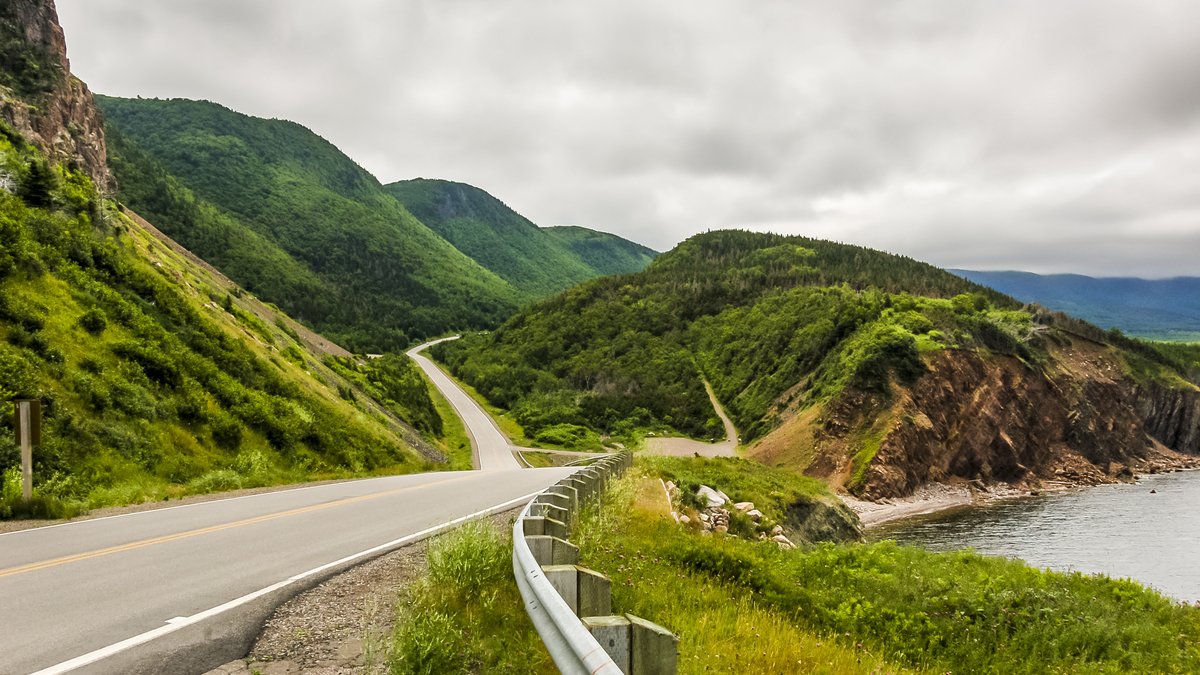 If you’re a low-skilled or unskilled worker then this is one of the best programs to help you move to Canada. A major benefit is that the Atlantic Immigration Pilot has become a permanent program since January 1, 2022, due to its great success.

What is the Atlantic Immigration Program all about?

The AIP creates a pathway for foreign national workers who want to move to Canada permanently. However, this program only works with the four Atlantic provinces; Newfoundland and Labrador, Prince Edward Island, New Brunswick, and Nova Scotia.

What the Atlantic provinces all have in common is that their workforce is low and retirement is high and therefore their economies are suffering. However, this is good news for you as this creates a gap in the labour market and a higher chance of finding a job in the participating provinces.

There are three programs within the Atlantic Immigration Program that you can apply for, they are:

In this case, you would apply through the Atlantic Intermediate-Skilled Program. You will need to meet the following requirements in order to qualify:

Who can apply for the Agri-Food Immigration Pilot?

To be eligible for the Agri-Food Immigration Pilot, you’ll need to:

The Rural and Northern Immigration Pilot (RNIP) is a community-driven program that was created to spread the benefits of economic immigration to smaller communities. This will happen by inviting foreign skilled workers into the communities as permanent residents.

4 Steps to applying for the RNIP

Who are the participating communities?


When working in the top 5 Canadian provinces for unskilled workers, even as a foreigner, you’ll have access to incredible working benefits. These benefits include generous parental leave, health insurance and a healthy work-life balance.

FAQ 1: Can I move to Canada without a job?

Yes, you can move to Canada without the requirement of a job offer. This can be done through various Canadian immigration programs such as those managed by the Express Entry system or the Provincial Nominee Program.

FAQ 2: What provinces in Canada don’t require a job offer?

These five Canadian provinces offer immigration pathways to foreign nationals without the requirement of a valid job offer:

FAQ 3: Can I find a job in Canada without a visa?

The first step when wanting to work in Canada is to see which visa you qualify for that will allow you to work in Canada as a foreign national. This can either be through an immigration program or a Canadian work visa.

FAQ 4: What is the Cost of Living in Canada?

Here's a full breakdown of all the factors that make up the Cost of living in Canada.

CanadianVisa.org works alongside Regulated Canadian Immigration Consultants (RCICs) that have years of experience and knowledge of Canadian visas. They are perfectly equipped to help you discover which visa works best for you!