Move to Canada and get permanent residence. Keep reading to find out more. 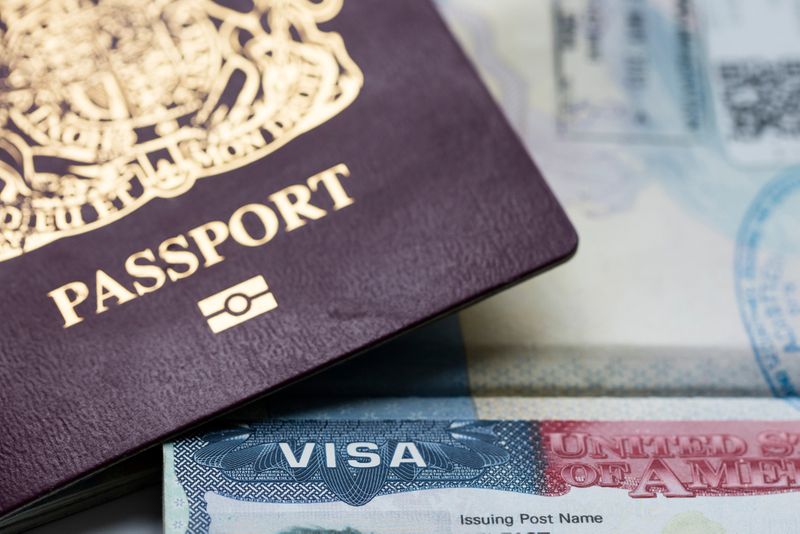 Canada is set to invite over 1 million skilled newcomers by 2021 through its many immigration programs. These are updated throughout the year to ensure that they help to fill the labour gap that Canada is currently facing.

Immigration initiatives such as the Express Entry system and Provincial Nominee Programs (PNPs) have remained more or less unchanged, as a whole, although individual provinces and territories have made adjustments to meet the particular needs of each region.

Provinces and territories that made updates to the PNPs in 2019 include Alberta, British Columbia, Manitoba, New Brunswick, Nova Scotia, Newfoundland and Labrador, Ontario and Saskatchewan. The main changes include the addition of new pilots targeting in-demand occupations, especially tech workers and physicians as well as entrepreneurs. 2019 also saw a big move towards targeting skilled workers who want to move to Canada and live and work in Rural and Northern Regions and Atlantic areas.

What makes Canada’s immigration system so great is that its main aim is to ensure that the process is not only efficient but easily accessible to skilled foreign workers. Although its focus is directed towards making it simpler to immigrate to Canada, the process can be quite lengthy and complex if you are not well versed in the Canadian immigration system. This is where we come in.

Using a paid immigration consultancy can mean the difference between getting your visa or being left without a visa, having wasted time, money and effort.This is why it is so important to ensure that you make sure that your chosen RCIC (Regulated Canadian Immigration Consultant) is not only accredited by the Canadian government but is in good standing with the ICCRC (Immigration Consultants of Canada Regulatory Council).

This can easily be done by entering your RCIC’s registration number on the ICCRC website to ensure that the immigration company or firm is legitimate. Alternatively, you can check your immigration company’s rating on Canadian Visa Review. This website takes an in-depth look at almost every Canadian immigration agency, worldwide, and rates them according to their website design and usability, immigration content, value-added services, social media presence and accreditation.

To have your evaluation done by one of our accredited RCICs, simply click the link below or continue reading to find out more about how the Canadian immigration system could work for you and how we can fast-track your application to move to Canada.

Updates to Canada’s Immigration System in 2019 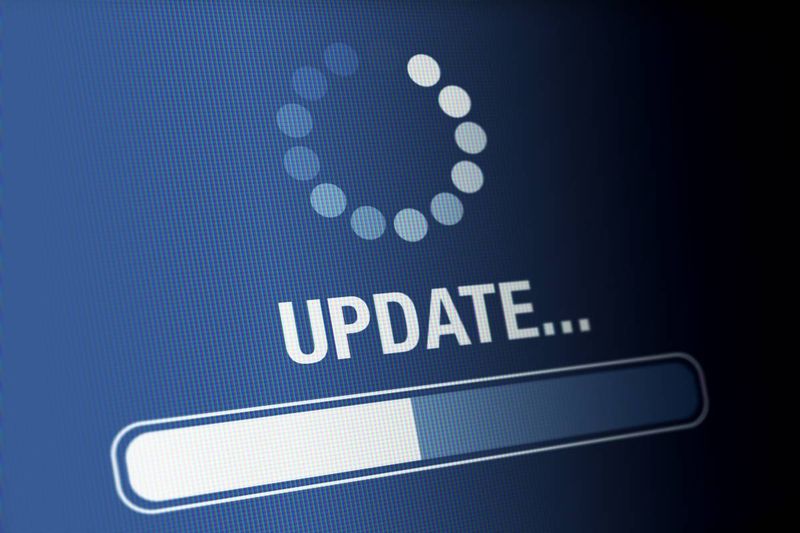 As mentioned earlier, Canada’s Immigration system saw many updates and changes to a number of programs and pilots designed to help newcomers move to Canada. Below we’ve chronicled the major updates to Canada's immigration system.

The Canadian immigration system will continue to evolve and introduce innovative initiatives in order to meet immigration targets as well as help skilled workers make their dream to immigrate to Canada a reality. To start your evaluation, simply click the link below and let us help you get there.

Immigration Made Simple With Canadian Visa 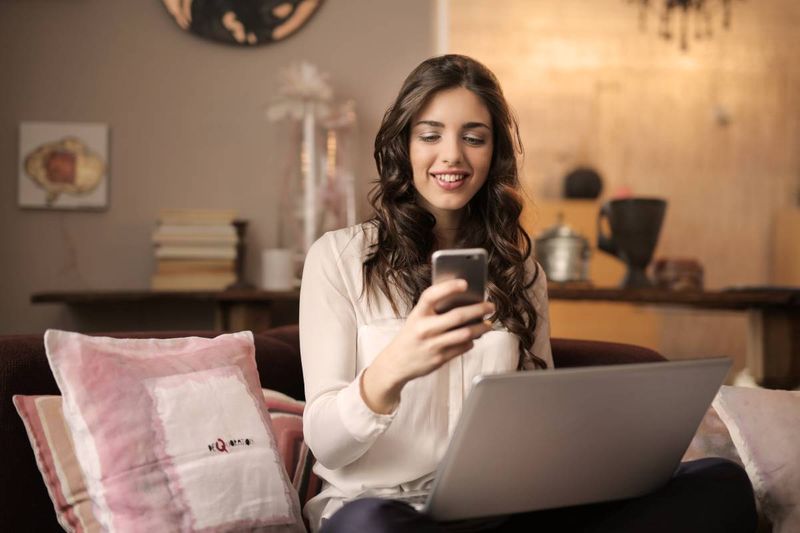 Navigating the Canadian immigration system can be a bit tedious, with a copious amount of forms and documents to complete and strict submission dates, we wouldn’t blame you if you feel scared about getting started on your application. But that's what we’re here for. At Canadian Visa, we take the stress and hassle out of planning to relocate abroad. Our accredited RCICs (Regulated Canadian Immigration Consultants)are ready to evaluate your eligibility, review all documentation and submit all documentation on your behalf. Using an RCIC not only gives you the best possible chance of receiving an ITA but will make the entire process simple and stress-free.

We handle the paperwork while you choose your dream job in Canada. All you have to do is complete our online form and we’ll take care of the rest. It's just that simple.