If you want to live in a close-knit province surrounded by beautiful beaches and rolling hills, immigrate with the Prince Edward Island Provincial Nominee Program 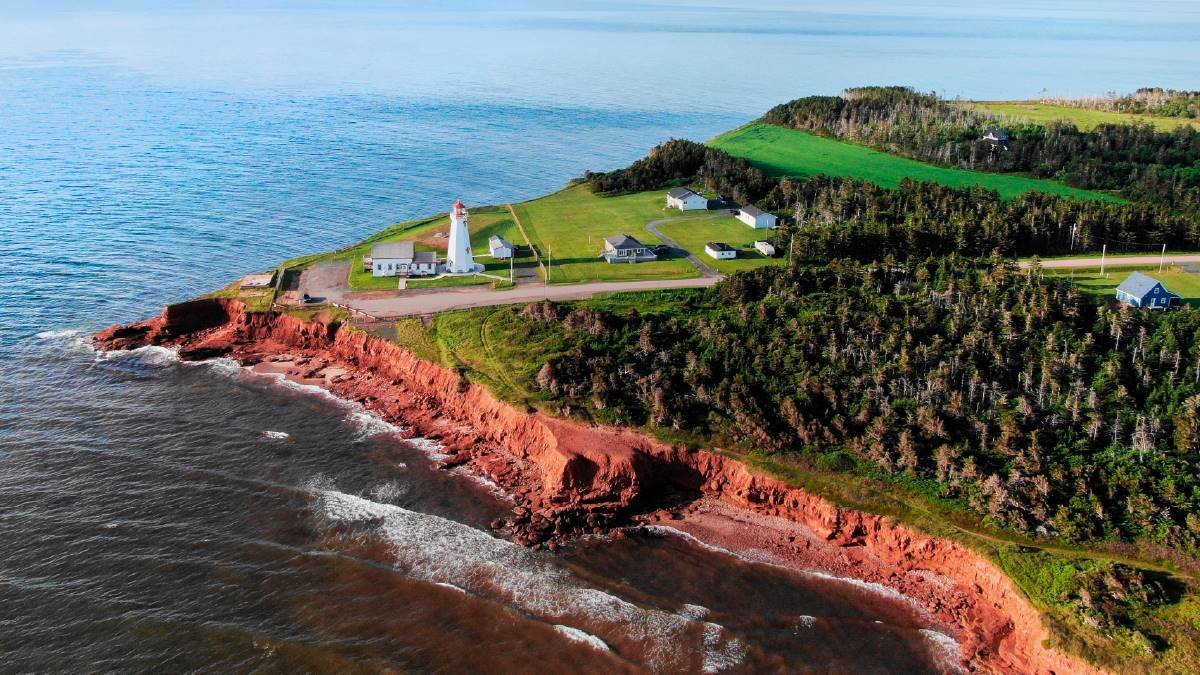 Did you know that 1,359 interprovincial immigrants came to PEI just during the third quarter of 2021? You could be part of the next big number! Prince Edward Island offers scenic surroundings, safety and security. It’s also the smallest province in Canada. However, it may be due to its size that the province has a close-knit and family-like community. If you’d like to be part of this community, find out how you can make it a reality.

Let’s jump into the 5 great things you should know about the Prince Edward Island Provincial Nominee Program:

1. You can apply for the PEI PNP as a skilled worker from both inside and outside of Canada

The Skilled Worker in Prince Edward Island Stream allows PEI employers to fill high-skilled positions that Canadian citizens are not able to fill. You can apply for permanent residency through this program if you’re currently employed by a PEI employer.

The Skilled Workers Outside Canada Stream allows you to apply for a nomination for permanent residence in Canada from outside the country if you have a job offer from a Prince Edward Island employer.

2. Having an Express Entry profile allows you to apply through the PEI PNP

The Prince Edward Island Express Entry Stream allows the province to invite foreign workers with the required skills to fill in-demand jobs in the province. Successful candidates will be given an Invitation to Apply (ITA) for permanent residency in Canada.

3. The Prince Edward Island Provincial Nominee Program is one of the easiest PNPs to apply for

Because the Prince Edward Island Provincial Nominee Program allows you to apply through Express Entry, it’s also one of the easiest programs to apply for, as Express Entry has a fast-tracking visa processing time of as little as six months.

4. The Prince Edward Island Provincial Nominee Program does not require a tertiary qualification

There are several programs within the PEI PNP that don’t require you to have a qualification, such as:

5. Not all programs within the Prince Edward Island Provincial Nominee Program requires a job offer

Here are the programs under the PEI PNP that do not require you to have a job offer:

Want to find out more about more great things about the PEI PNP? Let’s dive in!

The PEI PNP is divided into three main categories, namely:

The PEI PNP Express Entry is designed for candidates who have a valid Express Entry profile and have skills that match the labour market needs in the province.

The Labour Impact Category is geared toward skilled workers and international graduates who have the skills and experience needed to fill current in-demand jobs in Prince Edward Island. This category consists of the following three streams:

The Business Impact Category is for people who wish to invest in a business in Prince Edward Island. Successful candidates will be issued with a work permit before they receive a provincial nomination. This will allow them to live in PEI and learn about the business they’re investing in.

Within these three categories, there are seven Canadian immigration streams.

The PEI Critical Worker Stream allows employers to fill low-skilled positions that Canadian citizens are not able to fill. You can apply to immigrate to Canada through this stream if you are currently working in Prince Edward Island. However, this doesn’t apply to trucking-sector employees who may be recruited from other provinces within Canada.

There are three programs within this pilot, namely:

If you’re interested in investing in and running a business, this is a great stream for you. This stream is for foreign nationals with business ownership or extensive management experience who would like to move to PEI to start their business, and eventually become a permanent resident. 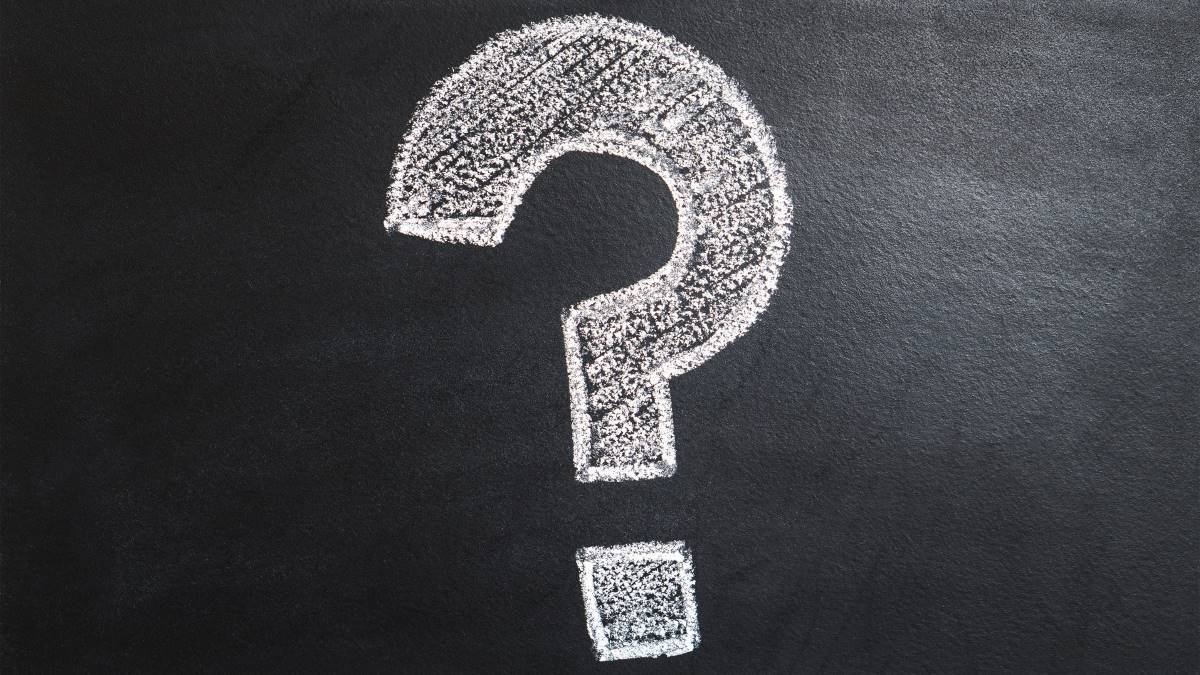 1. Is it easy to get a provincial nomination in Prince Edward Island?

Since the Prince Edward Island PNP has many streams, this increases the chances of applicants finding a stream that they qualify for. However, regardless of the pathway you take, immigrating can be a complicated process and making use of professional services can significantly increase your chances of your application being approved.

2. Is Prince Edward Island a good place to live?

Prince Edward Island is a great place to immigrate to for various reasons. Here are the top three:

Prince Edward Island has the lowest violent crime rate in all of Canada. The close-knit and neighbourly environment also creates a sense of safety and security.

There are 56 public English language schools in Prince Edward Island. Although the province is small, there are plenty of good schools to choose from if you’re planning on raising a family here.

Prince Edward Island is simply beautiful; with rolling hills, vast forests and bright beaches. The friendly province is the perfect place for anyone who likes the idea of suburban living and breathtaking sights.

3. Is it expensive to live in Prince Edward Island?

The cost of living in Prince Edward Island is relatively low. From buying a house to rent costs and groceries, check out what you can expect to spend in PEI.

If you’re interested in immigrating to Canada through the Prince Edward Island Provincial Nomination Program, the next step to take is to start the application process. Applying your own, however, can be difficult and complex. Fortunately, we work with RCICs who are ready to guide you through the application process and increase your chances of being approved for permanent residency in Canada.