Moving to British Columbia is a big decision! Make sure you read this list before packing your bags.

5 Things You Need to Know Before Moving to British Columbia 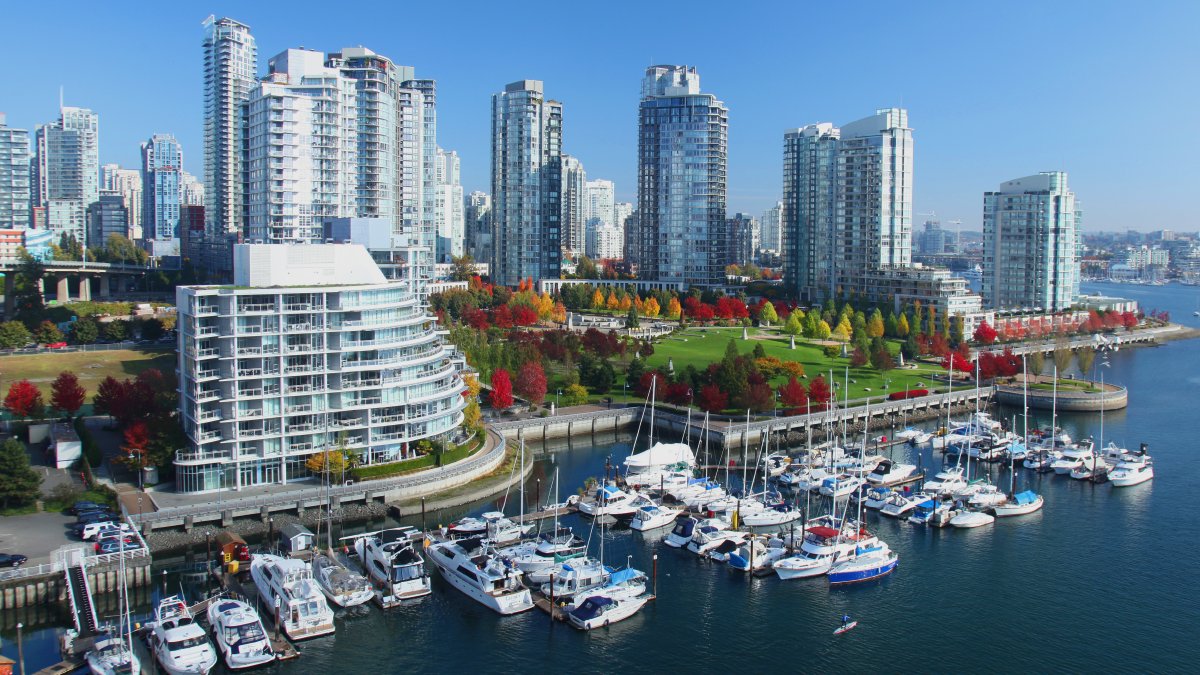 You’ve made the amazing decision to immigrate to Canada! You’re wondering how to settle in Canada in the province of your choice, and you’re not sure exactly where, in the second biggest country in the world, you want to settle.

You thought of relocating to a bustling city and then decided maybe something quieter would be better. However, you don’t want it to be too quiet, that you have to drive kilometres upon kilometres to find some entertainment. Eventually, you’ve done hours and hours of research, and you’ve landed on perhaps one of the best provinces in the country: British Columbia (B.C.).

B.C. is the country’s westernmost province and sits on the Pacific coastline. According to the 2016 population census, B.C. was the largest recipient of interprovincial migrants in Canada. Meaning that even within Canada, newcomers choose to move here. It’s no surprise that many think it's the best province in Canada.

Before you make the final decision, you want to know what you should expect. Here are 5 Things You Need to Know Before Moving to British Columbia.

1. You Get the Best of Both Worlds

British Columbia has 52 cities and towns ranging from historical cities like Victoria to modern hubs like Vancouver and even to small communities of less than 1,000 people like Greenwood. You can choose to live in a city with a population of just over half a million inhabitants like Vancouver or live a more quiet life. British Columbia is also famous for its nature and wildlife. If you’re a nature lover, you’ll thrive among the mountains, forests, glacial lakes and vast land that B.C. has to offer.

2. It Has One of the Best Universities in the World

The University of British Columbia (UB.C.) is a world-renowned center for teaching, learning, and research that’s routinely ranked among the world's top 20 public institutions. In 2022, it's been ranked 37th in the world.

UB.C. has been opening doors of opportunity for those with the curiosity, ambition, and vision to make a better world since 1915. The institution has two main campuses in Vancouver and the Okanagan Valley. It prides itself on developing the careers of over 65,000 students from Canada and over 140 nations worldwide.

While studying as an international student at UB.C. will set you back more than $50k, as a permanent resident, expect to pay between $5,000-$10,000 for a year of tuition.

We won’t sugarcoat it. British Columbia is notoriously expensive! Even if you agree that it's the best province in Canada, it’s objectively more expensive than other provinces. A one-bedroom apartment in Toronto, for example, costs $1,708 against $1,869 in Vancouver.

However, you don’t have to live in Vancouver. B.C. has a variety of options for bigger and smaller towns and cities you can move to. Victoria, for example, is generally cheaper than Vancouver. The city is B.C.’s capital and is located on the rocky southern extremity of Vancouver Island. In comparison to the rest of the province, though, B.C.’s taxes are higher, rent is higher, and the living expenses are as well.

4. It Has a Huge Range of Agricultural and Mining Industries 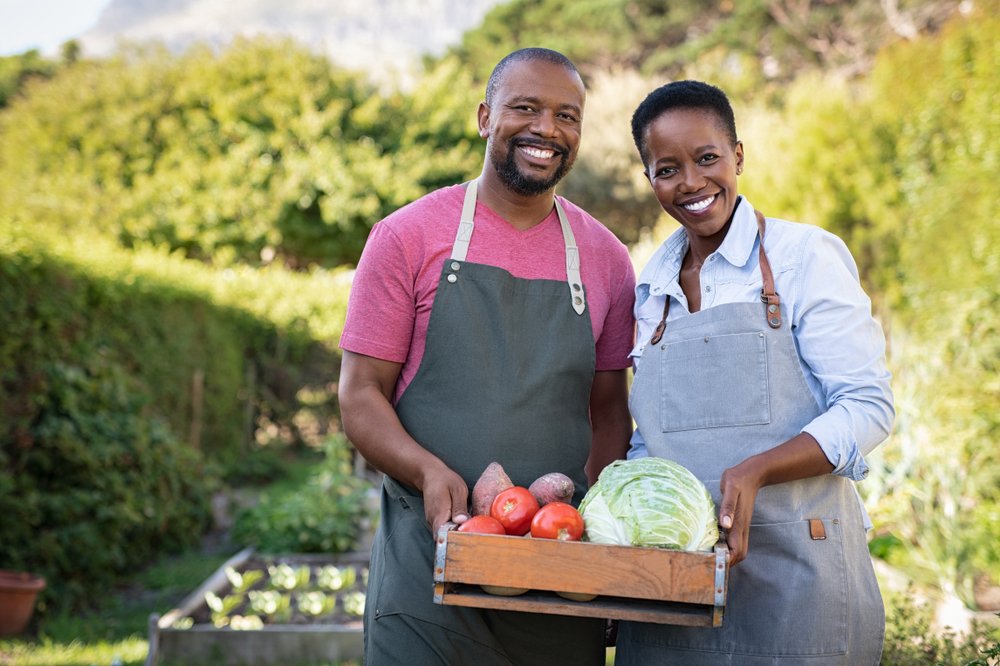 Because the province has such a variety of land, forests and coasts, you’ll find that B.C. has a range of agriculture and mining industries. B.C.'s diverse terrain and climate enable them to produce an astounding range of culinary items. British Columbians can boast more than 200 agricultural commodities and 100 marine species harvested in the province.

British Columbia is also home to over 1,500 enterprises that manufacture foods and drinks ranging from wine, sauces and baked goods. Each agricultural region in British Columbia has its own personality and growing circumstances, and each is noted for producing a variety of crops, animals, and processed food items. The marine fisheries, aquaculture, and seafood industries contribute significantly to the province's economy and serve as the foundation for many coastal villages.

The construction sector has a significant influence on the province's growth and strength. This industry actually constructed British Columbia, from houses and business buildings to highways and bridges. Every project is a testament to the professional people who put it together. British Columbia is a world pioneer in mass wood building, technology, engineering, and design. Additionally, the province also focuses a large portion of its energy on Petroleum & Natural Gas Geoscience and Mineral Exploration & Mining.

5. It Has Moderate Weather

You’ll like this one. One of your biggest apprehensions about moving to Canada was probably having to endure the cold winters that hit below 50 degrees celsius in many places. You’ll be happy to learn that most of British Columbia, and in particular Vancouver and its surrounding areas experience very moderate weather.

Expect cold winters and rain anyway when moving to British Columbia, but the climate along the south shore is generally moderate all year. Summers on the seaside are hot, with daytime temperatures hovering about 20°Celsius. The coastal parts of British Columbia experience the mildest winters in Canada, with temperatures seldom falling below freezing.

Economic growth supports towns, companies, and individuals throughout British Columbia. The influx of immigrants is one of the key contributors to British Columbia's economic success.

Finding a job in British Columbia 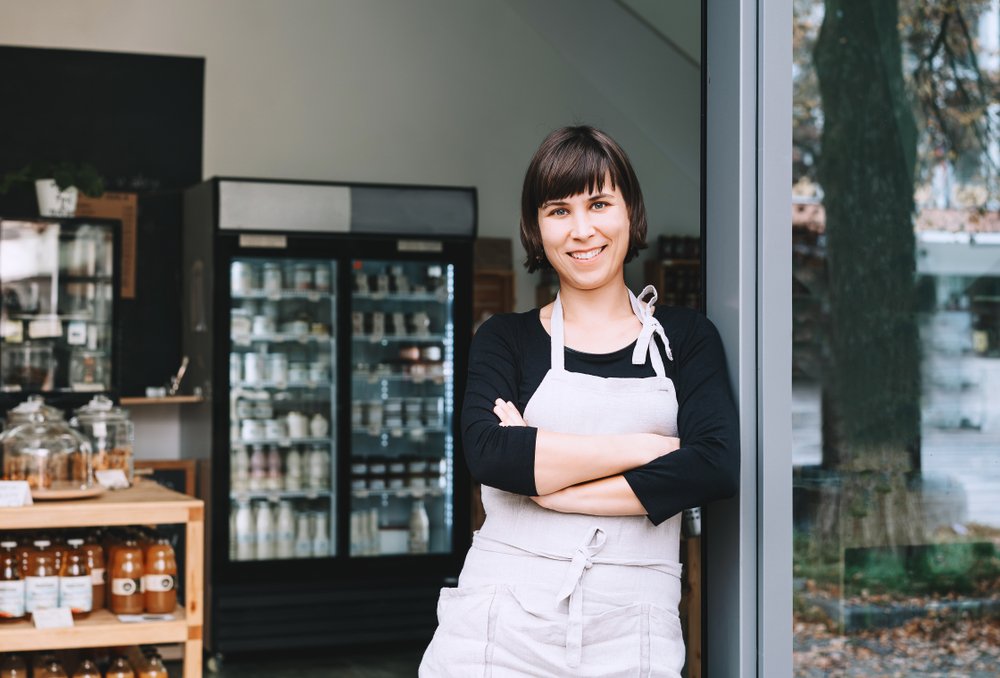 The B.C. Provincial Nominee Program (B.C. PNP) is an economic immigration program run by the Immigration Programs Branch of the Government of British Columbia to increase the province’s economy by making B.C. more accessible to foreigners fill the gaps for jobs that are in demand.

The program allows the province to choose and nominate foreign employees, international students, and entrepreneurs to assist British Columbia's labour market demands, support government initiatives, and build the province's economy. A successful nomination by the Immigration and Refugee Council of Canada (IRCC) can lead you and your family to become permanent residents of Canada.

British Columbia invites entrepreneurs from all over the world to explore the many business possibilities available in the province's many areas. Entrepreneurs may launch a company in one of British Columbia's smaller villages and see for themselves why many families prefer to live outside of a big urban hub. The Province offers an immigration option for innovative persons wishing to start a new business in a specific community. You could settle in B.C. through the Entrepreneur Immigration (EI) Regional Pilot.

If you’re convinced that moving to British Columbia is the best choice, whether you’re joining the mining and fishing industries in a coastal town or starting a business in the city, then you need to start your immigration process today.

The first step is to check your eligibility. Particularly for a B.C. PNP, you can enter your data into our system, and we’ll let you know what route you can take to settling in, in British Columbia.

We’ll also put you in touch with a Regulated Canadian Immigration Consultant (RCIC), a professional in the field of Canadian immigration that will explain how to settle in Canada. We’ll map out a plan for you so you can not only enjoy the economic benefits that British Columbia has to offer but its wildlife, history and moderate weather.