Is the idea of moving to Canada exciting, but a little stressful too? Here are 5 tips to help reduce the stress of relocating to a new country.

5 Top Tips to Reduce the Stress of Moving to Canada 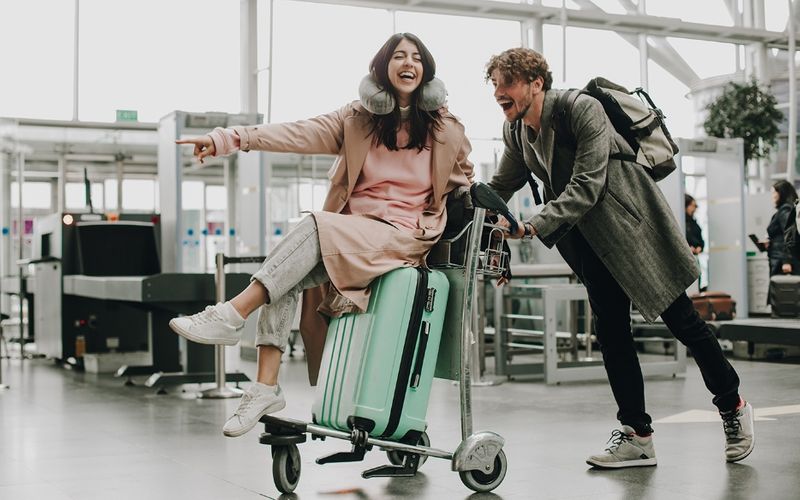 This year, hundreds of thousands of people from all over the world will move to Canada. Between the temporary foreign workers, international students, working holiday travellers and foreigners awarded permanent residence through Express Entry, we look forward to welcoming a lot of new faces.

We know better than anyone the stress and anxiety that can be experienced when considering a new start, in a whole new country. So, we thought we could offer 5 top tips to reduce the stress of moving to Canada. The biggest, which every item on this list forms a part of, is planning.

Nothing sets the mind at ease quite like having the big scary elements of the unknown under control. Once we know we will be able to eat, sleep and live safely, we can handle anything else. So, how can we prepare to make that happen?

5 Ways to Make Your Move to Canada Stress Free 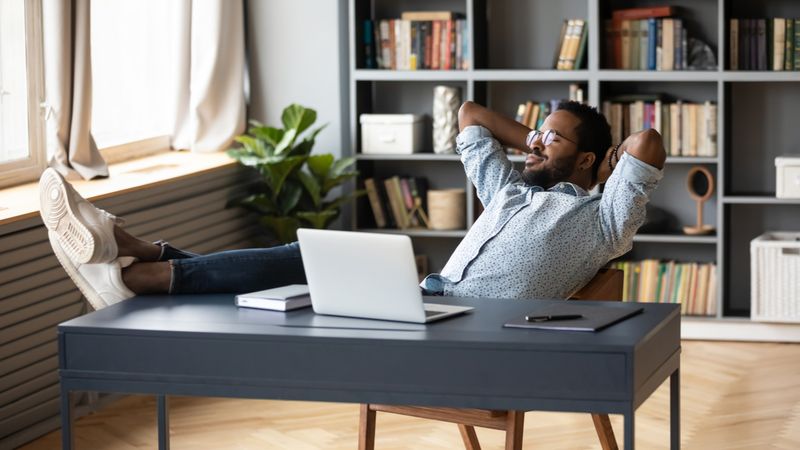 If you have a job offer and you have to get to Canada stat, that’s one thing. However, if you want to move to Canada and then begin the job hunt, or to start studying, giving yourself enough time is the best thing you can do. Most immigration programs take months to process, so starting on your applications early will be a great place to start. After your applications are in, you can begin planning your move, but remember not to do anything irreversible until you actually get confirmation from Immigration, Refugees and Citizenship Canada (IRCC).

The IRCC’s goal is to welcome over 1.2 million foreigners to Canada over the next three years, over 400,000 a year. While there is no reason to delay a bright new start in Canada, don’t feel like you don’t have the time to make the move in a calm, collected manner.

There is nothing to put the mind at ease quite like knowing you will be able to afford living in your new home country. Even if it’s not the job you expect, taking on a position to help you cover your costs when you start your life in Canada will make life a lot easier. Minimum wage in Canada is $11.06 an hour, which on a basic 40 hour work week means you can be making nearly $2,000 a month, that’s all your basic living expenses covered!

Many temporary jobs in Canada, such as uber driver or barista, will also give you more than enough time and flexibility to build a strong resume, go to interviews and get a feeling of how the Canadian job market operates. 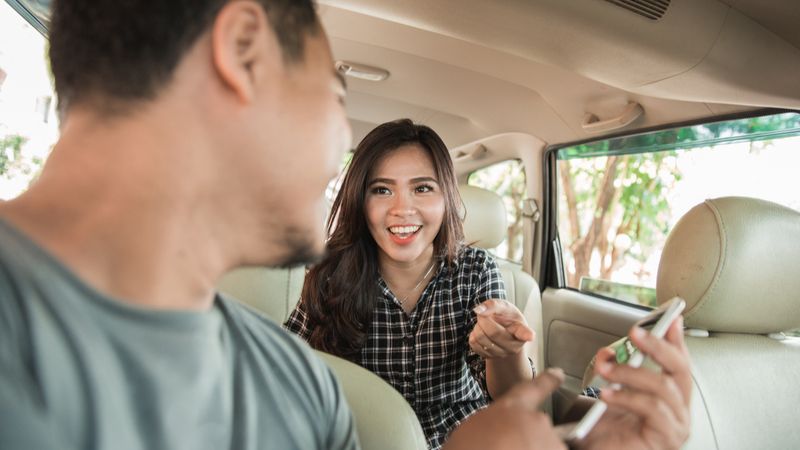 3. Move to a province where your skills are in demand

Canada is a very big country, with 13 provinces and territories. Each province or territory has their own industries that contribute to their local economies, and thus different skill types are in demand depending on the industry most prevalent in the province.

For example Alberta’s oil sands project has created thousands of jobs over the past few years in the mining industry. British Columbia is rich in natural resources, especially farmland. The Vancouver port is a major Pacific shipping hub and also a major financial centre.

Canada’s northern provinces, Yukon, the Northwest Territories and Nunavut are often overlooked. However, aside from the current mining wealth, as the polar ice-caps melt, more access could be granted to suspected mineral and gas resources, as well as a new, much shorter shipping lane from Asia to Western Europe which will bring massive prosperity to the region for future generations.

One of the most important reasons to choose the right province are the Provincial Nomination Programs. These Canadian immigration programs grant applicants a nomination to settle and work in their respective provinces permanently if they believe the candidates skills and experience will contribute to the economy of the province. You can earn a provincial nomination through the Express Entry System or by applying to the provincial government you are interested in directly.

We would be remiss if we didn’t mention the services offered by our own company, CanadianVisa.org. Regulated Canadian Immigration Consultants, or RCICs are licensed professionals who know Canada’s immigration system inside and out. There are over 100 different visa and immigration programs available, it’s their job to figure out which you are eligible for depending on your skills, qualifications and most importantly, personal needs.

Regardless of if you want to travel, study, work or move to Canada permanently, a good RCIC will handle the entire process on your behalf, start to finish requiring only supporting documents for your applications from you.

It is entirely up to you to make use of a representative, but one thing is for sure, it will certainly reduce the stress of moving to Canada. 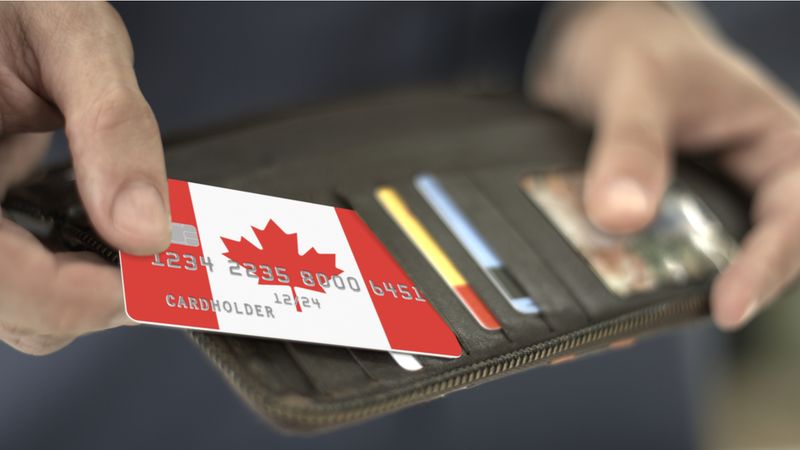 Our last tip is one which cannot be avoided. Things won’t cost the same in Canada as they do in your own country. You also won’t earn the same income as you do in your home country. It may be more, or less, but it could be decidedly better, as Canada has one of the highest rankings in the world for quality of life.

You want to take into consideration what your monthly income versus expenses will be. How long you could stay afloat on your savings will impact if you will need a job as a student, or the type of job you may have to accept when you arrive. These are some of the typical monthly expense in you will need to be able to cover in Canada:

Remember to take the exchange rate into account as well when calculating how much savings you have.

Are You Ready to Move to Canada?

All of the aspects mentioned above are crucial, not only ways to reduce the stress of moving to Canada, but responsibilities you must undertake to ensure you are not a burden on the Canadian economy. You need to be ready to support yourself for as long as it takes to find a job in Canada, and be willing to make adjustments to your lifestyle if need be.

That being said, Canada is an amazing country, with plenty of opportunity for anyone willing to put in the effort. Moving to Canada won’t only be the best decision for you personally right now, but for your future, and for your future generations.