Australia vs Canadian Immigration System: A breakdown of the more popular programs 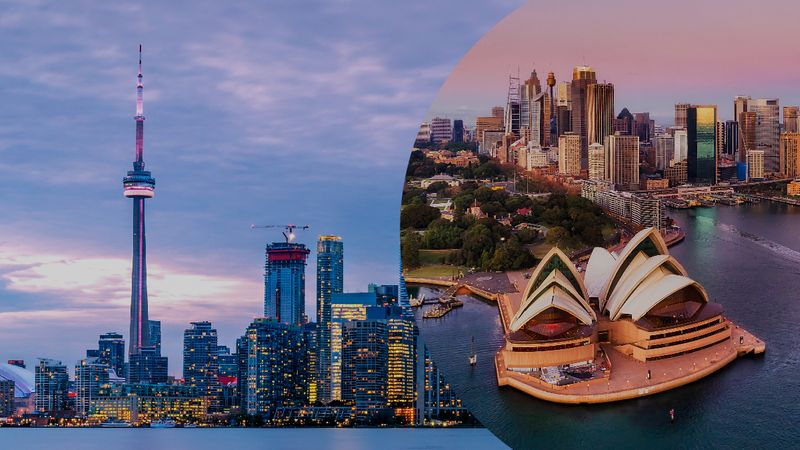 Immigrating to a new country is a very big step to take, whether it’s by yourself or with your family. There are many questions that arise when thinking of a country to move to. The two main contenders that many people consider are Canada and Australia.

Decisions are generally made on the basis of which country is safer and which offers better work opportunities. Also included are the education and healthcare systems but the biggest deciding factor is the immigration system of the country. This is because it will have a direct impact on how many immigrants are welcomed annually and how easy it is to earn permanent residency.

In this article, we discuss Australia vs Canadian Immigration Systems. 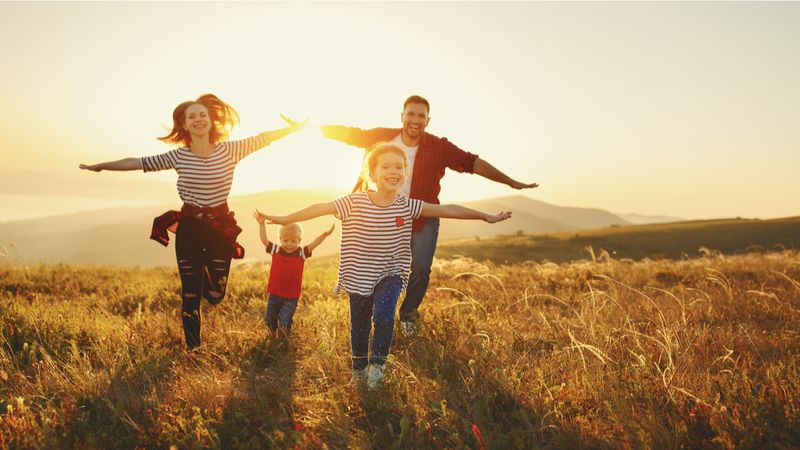 The best way to understand the main differences when it comes to immigration between the two countries is to compare the more popular immigration programs they have to offer.

The Federal Skilled Worker Program (FSWP)falls under the Express Entry system and is made for individuals who have qualifications, skills or work experience to contribute to Canada’s economy. When applying for permanent residency through the FSWP, having a job offer isn’t a requirement but it can increase your chance of receiving an Invitation to Apply (ITA).

As Canadians continue to retire each year, the demand for skilled workers increases. The government has a goal of issuing 108,500 ITAs through the Express Entry system for 2021 alone.

The Skilled Independent visa allows individuals to permanently stay in Australia, it also has a travel component that expires five years after the date of issue. Applicants become permanent citizens as soon as the visa is granted to them.

Other popular programs that allow foreign skilled workers to immigrate to Canada and Australia are the Provincial Nominee Program in Canada and the Skilled Nominated visa (subclass 190) in Australia. Both of these programs offer permanent resident status. 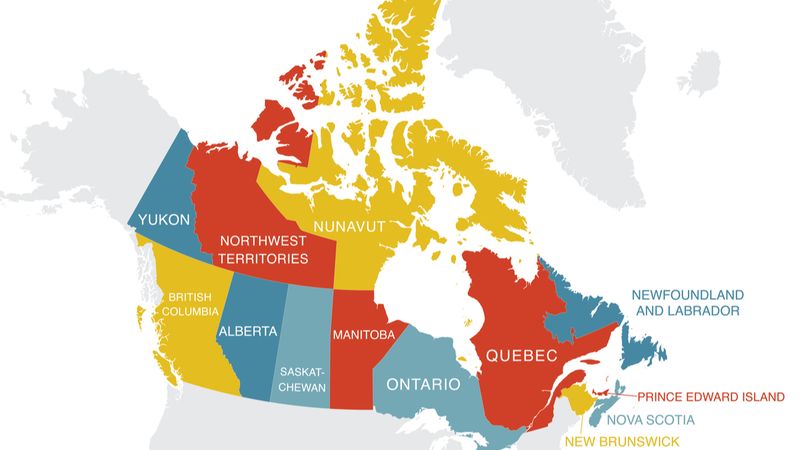 The Provincial Nominee Program (PNP) is an agreement that has been put in place for local provinces to nominate eligible economic immigrants who want to work and stay in a particular province. An applicant can either express their interest in a certain province directly or through the Express Entry system.

Each province and territory has its own streams and requirements which target different groups, this includes students, business people, skilled workers and semi-skilled workers.

There are 11 Provincial Nominee Programs in Canada, they are:

The Skilled Nominated Work Visa (subclass 190) requires you to be nominated by a state or territory government. Once you submit your Expression of Interest (EOI), it will be viewable by government authorities looking for prospective foreign workers with your skillset. If a government nominates you, then you will receive a letter of invitation to apply.

This visa is only applicable to those who can fill a position on the Skilled Occupation Lists of Australia.

When it comes to Australia vs Canadian immigration system, with regards to foreign skilled workers, there are several similarities and only a few differences. One of the major differences is that Canada’s list of in-demand skills is much longer than that of Australia’s, and for this reason, increasing the chances of you being eligible for one of Canada’s immigration programs.

Why Foreigners Choose to Move to Canada 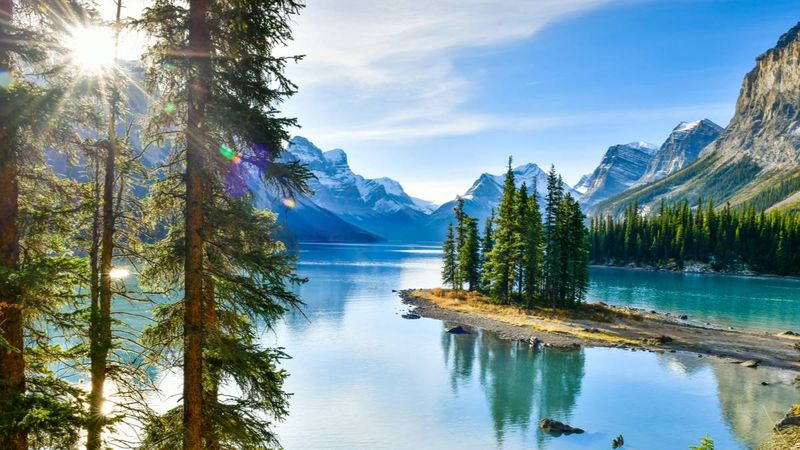 Australia vs Canadian immigration system: Canada’s goal is to welcome over 1.23 million foreigners as permanent residents within the next three years. There also doesn’t seem to be any slowing down for Canada due to the global pandemic, unlike for Australia. Overall Canada could be the easier option as there are over 100 different immigration pathways, which increases your chance of being successful for one of them.

CanadianVisa.org works with Regulated Canadian Immigration Consultants (RCICs) who can make your journey simple and hassle-free as you won’t miss a deadline because they can submit documents on your behalf.

Simply click on the link to see if you’re eligible!