Canada Speeds Up Visa Processing Times in Support of Ukraine 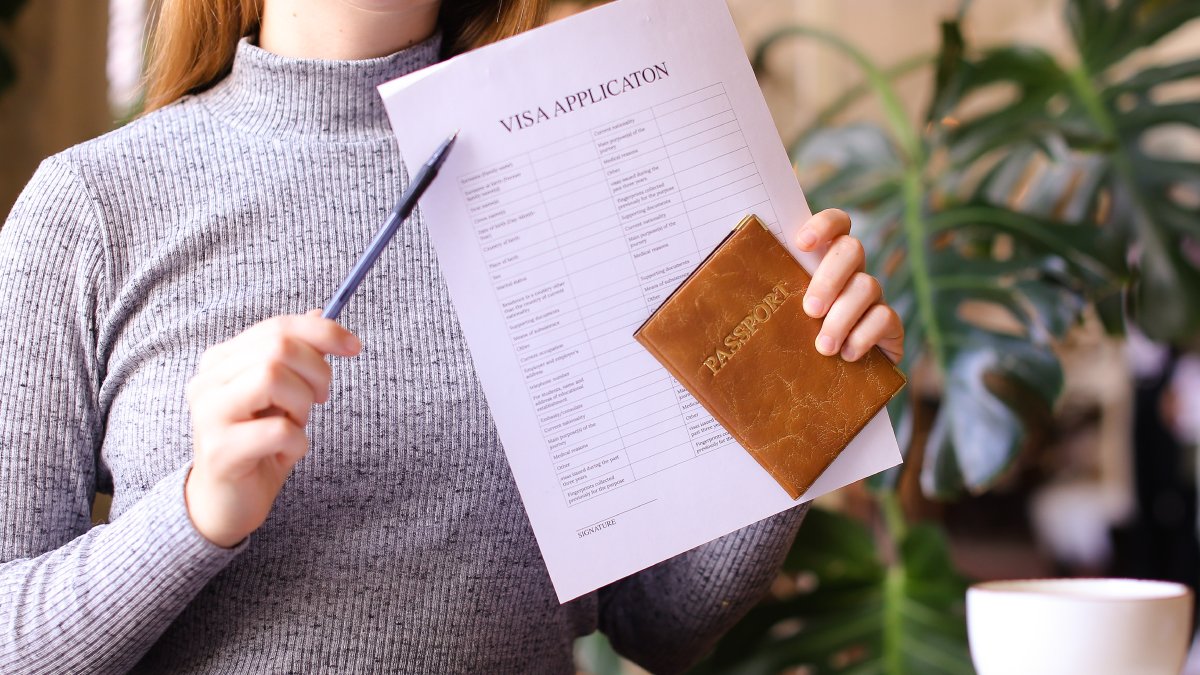 Recent attacks in Ukraine have left many people without resources, income, and even a way out. New measures were put into place to help those affected by the attacks. Canada has decided to ensure faster visa processing times for citizens of Ukraine and their immediate families.

In recent Canada immigration news, Canada’s Minister of Immigration, Refugees and Citizenship, Sean Fraser, stated that they already approved more than 1,800 Ukrainian immigration applications. He also said that there will be a "suite of measures" put into place as this is one of the biggest threats to affect the world order since the end of the second world war.

“Canada is steadfast in its support of the sovereignty and territorial integrity of Ukraine. For over a month, we have been prioritizing applications from Ukraine, bolstering our resources in the region, and preparing additional measures. We will continue to provide priority assistance to Canadians, permanent residents and their families, as well as Ukrainians who wish to come to Canada and Ukrainian temporary residents already in Canada who cannot return home. As we continue to monitor the ongoing situation, we will increase our efforts to make it easier for Ukrainians to stay in Canada, and faster for them to arrive.” - The Hon. Sean Fraser, Minister of Immigration, Refugees and Citizenship

Ottawa has employed more staff in cities like Bucharest, Vienna and Warsaw to speed up the process of immigrating to Canada. They have also added mobile biometric units to make it easier to do so.

Immigration, Refugee and Citizenship Canada (IRCC) is prioritizing applications for Canadian permanent residency, proof of citizenship, temporary residence and citizenship grant for adoption for those currently living in Ukraine.

Measures are being put into place to make sure that citizens and permanent residents of Canada in Ukraine can return home at any time, including immediate family members that will be allowed to accompany them.

The Canadian government is adding new ways to make sure people who contact them get answered as fast as possible concerning questions about immigration from Ukraine.

Canada is also extending a temporary public policy that lets individuals visiting in Canada apply for a work permit, which means those who can get a job offer can remain in Canada and work there while awaiting confirmation on their work permit.

Prime Minister Justin Tradaeu has announced that Canada has also implemented additional measures for Ukrainians during this time, such as: