Wondering how you can immigrate to Canada? The provincial nominee program is looking for a diverse group of foreign workers to invite for Canadian permanent residence.

How the Provincial Nominee Program Works 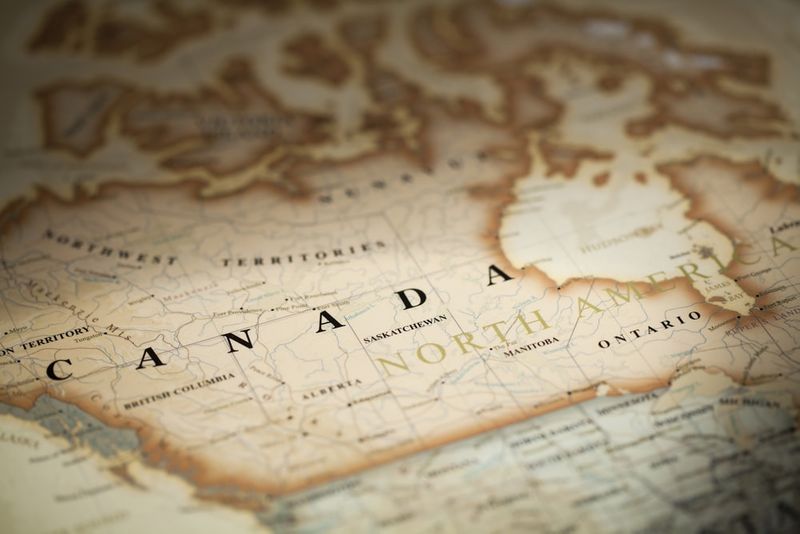 Canada is quickly becoming the top destination for immigrants from around the world. There are over 70 different Canadian immigration programs available to prospective immigrants, which makes it difficult to determine the ones you qualify for, especially in light of the fact that each of them has their own unique set of requirements. The most popular route by far is the Express Entry System due to the speed at which it processes applications; however, there is another option that might be able to get you to Canada easier, the Provincial Nominee Program (PNP).

This province-specific program predates the Express Entry System and its flexibility allows for a diverse group of candidates with varied skills and work experience to immigrate to Canada. The problem with this flexibility is that it's often difficult to keep ahead of the changing requirements and understand the application process nuances between the streams. For these reasons, we have set out to explain how the Provincial Nominee Program works so that you stand the best chance of securing your own nomination, which will allow you to immigrate to Canada. 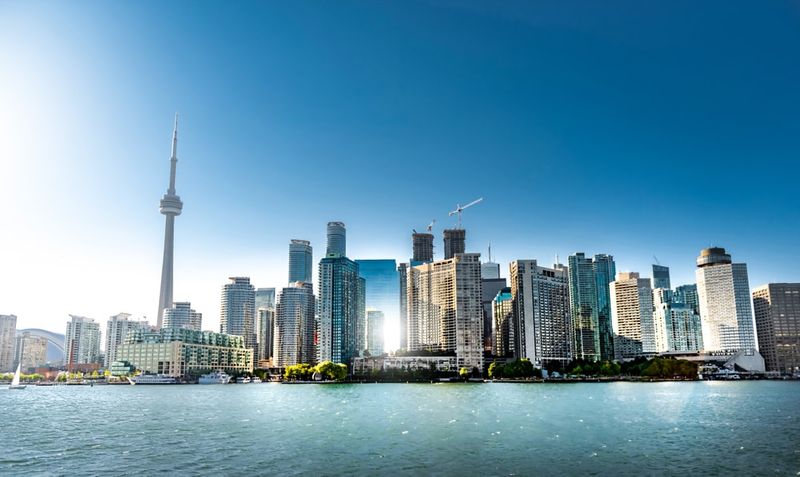 What is the Provincial Nominee Program?

Canada is huge. In fact, it's the second-largest country in the world! Naturally, one can imagine such a vast expanse is comprised of a diverse landscape with unique climates, wildlife and nature. It is also one of the least densely populated countries. These conditions create unique challenges for life in the different provinces and territories of Canada; however, one thing all these regions share is a great need for foreign workers.

Canada’s population growth is declining and the effects of this trend will be experienced throughout the country through diminished economic growth and labour shortages. For this reason, the Canadian government has created liberal immigration policies that allow the country to bring large numbers of foreigners into the workforce. The Provincial Nominee Program came about as a result of this initiative.

The PNP gives every province and territory in Canada the authority to regulate its own immigration program, which can then be shaped to attract immigrants, with the right skills and work experience the region needs, to apply for immigration. This program has subsequently developed into over 60 different categories, subcategories, streams and routes with particular individuals in mind. For instance, the province of Saskatchewan is in great need of Truck Drivers, which it addressed by creating the Long-haul Truck Driver subcategory of its Experience category which expedites immigration to the province for persons with work experience as a truck driver.

The application process for each province and territory’s PNP is not necessarily the same and as we have mentioned before the requirements typically differ quite significantly; however, there is one requirement that is always applicable and that is commitment. If you apply for a provincial nomination, you must commit to living and working in the province or territory you are applying to. Once you acquire the nomination and complete the following residence application, you will be considered a permanent resident of Canada and receive all the benefits of living in this beautiful country. 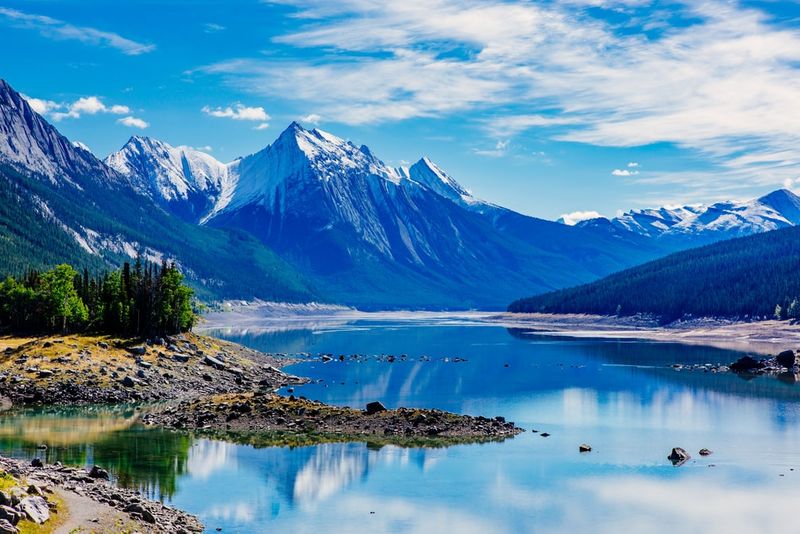 How to Apply for a Provincial Nomination

There are two ways to apply for a provincial nomination. The first we will refer to as the Non-Express Entry method and the second as the Express Entry method. If you are successful with any of these options, you will be issued with a permanent residence certificate.

Through this method, you will directly apply to the province or territory for a nomination. Some of these provinces use a Notification of Interest (NOI) system, which means you will first have to notify the region you want to apply for and if they are interested, they will invite you to apply for a provincial nomination. As a provincial nominee, you must then submit an application for permanent residence which will be processed within 15-19 months.

As the name implies, you will first have to create an Express Entry profile. During this process, you will have to indicate the provinces and territories you are interested in receiving a nomination from. Then, depending on the province’s particular nominee program, you will either have to directly apply to the province for a nomination or wait until they find you in the profile and notify you of their interest.

Once you receive the letter confirming your nomination, you will be awarded an additional 600 points towards your Comprehensive Ranking System (CRS) score. Such a high score will essentially guarantee you an Invitation to Apply for permanent residence through the following Express Entry draw. You will have 60 days to complete this application and it will be processed within the next 4-6 months.

The simplest way to make sense of all these processes and regulations is through the help of an immigration expert. At CanadianVisa.org, we have three Regulated Canadian Immigration Consultants (RCICs) whose own experiences of immigration inspires them to make the process easier for others. They will use their expertise to determine all of your immigration options and they will help you maximize your chances for success. They will even handle the entire application process for you, leaving you free to plan your new life in Canada. Sign up to start your Canadian visa application today!

10 Best Courses to Study in Canada

Medicine, engineering, human resources and more! Here are the best courses to study in Canada for international students.