Here are 10 things you should know about before you move to Canada. From the cost of living to never underestimating winter in Canada.

10 Things You'll Regret Not Knowing Before you Move to Canada 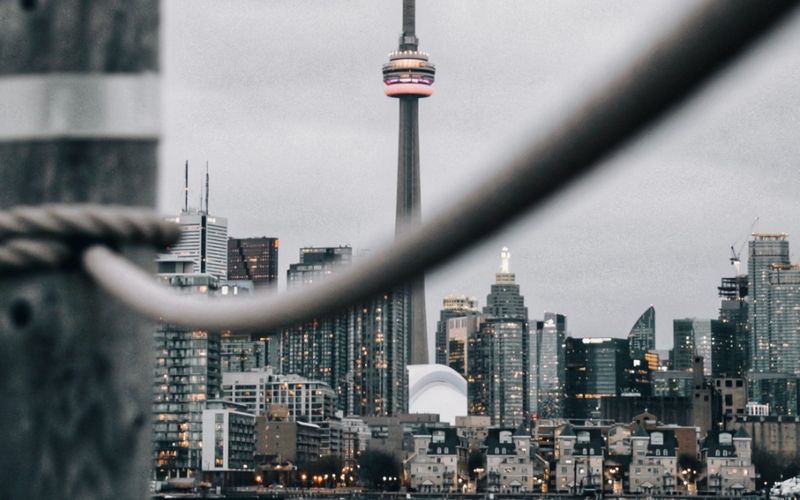 Whether you’ve already applied for your permanent residency visa or thinking about it, don’t be caught off guard when you set foot in Canada and some things are a little bit different than you expected. Canada is a gigantic country with two official languages and 13 provinces and territories that have different tax systems, policies, and even different drinking ages.

We uncover the top 10 things you should know before you move to Canada to help you avoid awkward situations, be best prepared to start fresh, and even some tips on how to talk like a Canadian, eh? Speaking about tips, it’s standard to tip 15-20% of the total bill at a restaurant or bar.

10 Things You'll Regret Not Knowing Before you Immigrate to Canada 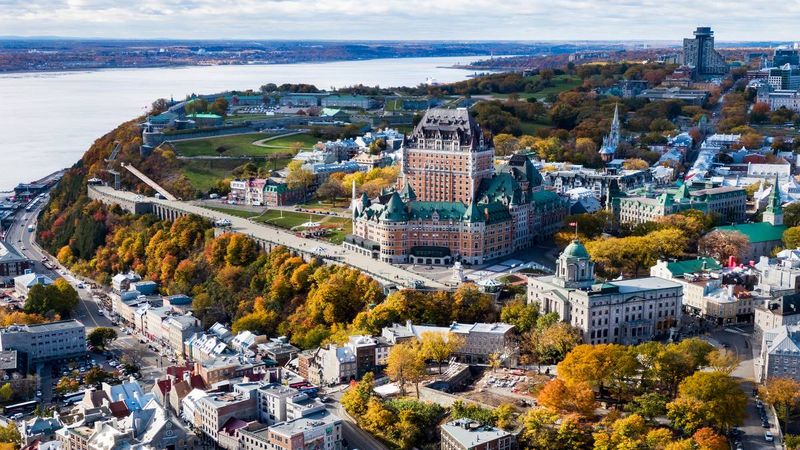 1. You Won’t Immediately Be Covered by Medicare

One of the major draws of moving to Canada as a permanent resident is the prospect of receiving free healthcare. Canada’s public healthcare system known as medicare covers all your essential healthcare needs such as visits to the doctor, blood tests, surgeries, and in-hospital care. COVID-19 treatments and vaccines are also free of charge under Canada’s medicare system. The only downfall? There is a 3-month waiting period before you will be covered by medicare that differs slightly from province to province. For this reason, it will be a good idea to get private healthcare insurance for the interim.

3. Sales Tax is Not Included on Price Tags 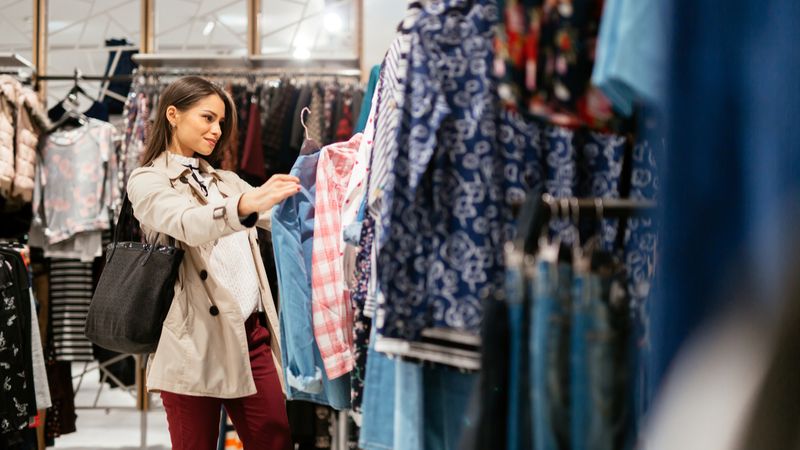 This may be a no-brainer for Americans and Canadians who are used to working sales tax into the prices of everything they purchase but for newcomers, the extra costs at the pay point come as a huge surprise. If you’re a strict budget shopper remember to add a 5% federal Goods and Services Tax (GST) to all your transactions in Canada, with the exception of basic food items. Most provinces also apply a provincial sales tax. This means you will pay slightly more than 5% because the province in which you live will take their cut too. In Ontario, for example, you’ll pay 8% sales tax so if you see an item for $100 it will cost you $108.

The rules for getting a driving license in Canada differ in each province and territory. Depending on which country you’re from, you may be able to simply exchange your foreign license for a driver’s license in Canada. For example, if you’re immigrating to British Columbia from Austria, Australia, Ireland, or South Korea, you can exchange your license. To do this, you need to provide a confirmation letter of your foreign driving history. So, before moving to Canada, it’s a good idea to familiarize yourself with the rules of your new province to ensure you bring with you what you need.

4. Canadians Can Be Overly Polite 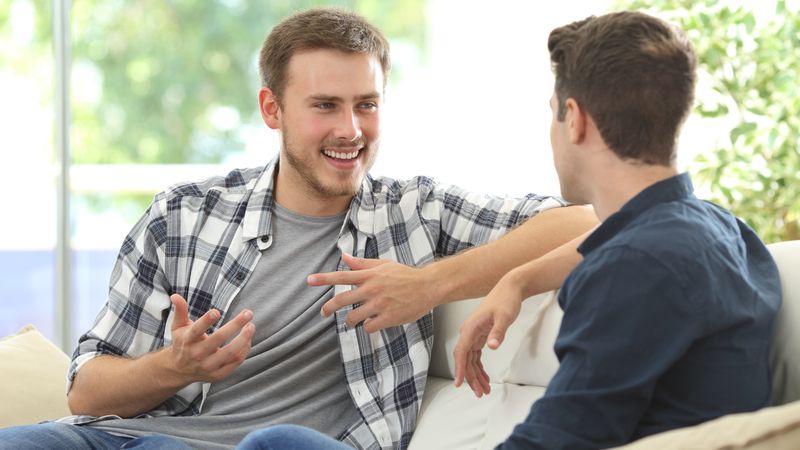 It’s not just a stereotype. Canadians really are extremely friendly, humble, polite, and apologetic by nature which makes them some of the best people in the world. On the flip side, this may mean that some social situations can be misinterpreted. In other countries and cultures, like in India for example, speaking directly and frankly is not seen as a bad thing. However, in Canada, you may come across as ‘rude’ or even ‘bossy’.

For example, in Canada, a university lecturer might phrase a statement as a question to make it seem less harsh: “Would you like to submit your essay?”

Whereas in other countries, the same statement will be put more directly: “You need to submit your essay today or you’ll miss the deadline.”

5. It’s Not As Easy as Picking Up Where You Finished Off

One thing most people who move to Canada agree on is that resuming your professional career is not easy. This is mainly because employers in Canada value Canadian work experience and qualifications more than your foreign credentials. If you’re fortunate enough to immigrate to Canada because your skills are in high-demand (Global Talent Stream) and you were able to land a job beforehand then you won't need to worry. For others, it’s a good idea to bring as much documentation (transcripts, contactable reference, credential assessment certificates) as possible, and try to network as much as you can before immigrating.

Where you move to in Canada can mean the difference between paying approximately $2,000 for a 2-bedroom apartment in Vancouver versus spending $1,000 for a similar place in Sault Ste. Marie, a small city in Ontario. Popular, metropolitan cities with more amenities are naturally associated with much higher costs of living compared to second-tier, remote cities in Canada. Our 2021 Cost of Living Guide, can help you figure out where you would like to settle in Canada to perfectly suit your budget. 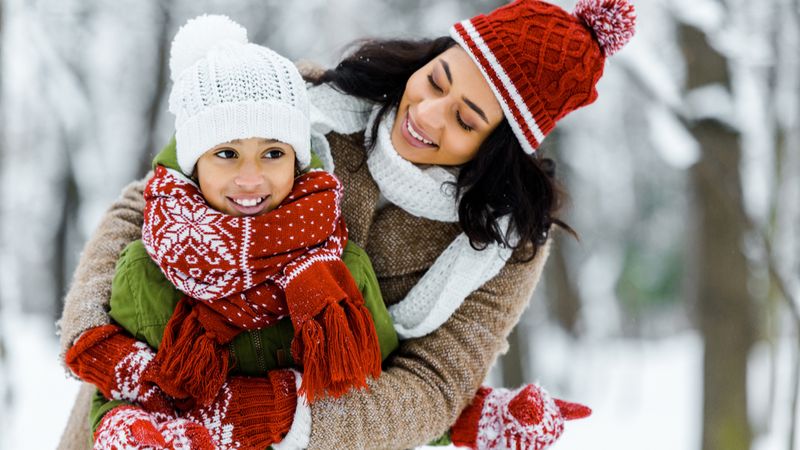 You’ve heard that Canada is a cold place to live. You may even have seen online videos of boiling water vaporizing in -25 degree air. But you can’t fully comprehend just how cold it actually is until you’re here and realizes too late that the clothes you're used to wearing in the winter just won’t cut it in the skin-piercing Canadian winters. We suggest you save up money to buy at least one proper winter jacket and a pair of winter boots before you move to Canada. You’ll find the right weather-resistant clothing in Canadian stores but they won’t come cheap.

Moving to a new country can be a life-changing and exciting venture but for some, it can also be a lonely experience at first, especially if you’re moving to Canada by yourself. The good news is that the Canadian community has a great support system, and offers many orientation programs that can help you navigate unfamiliar terrain with help. You can also join incredible ex-pat and newcomer groups where you can meet with like-minded people in similar situations. Who knows? You may even make friends for life. 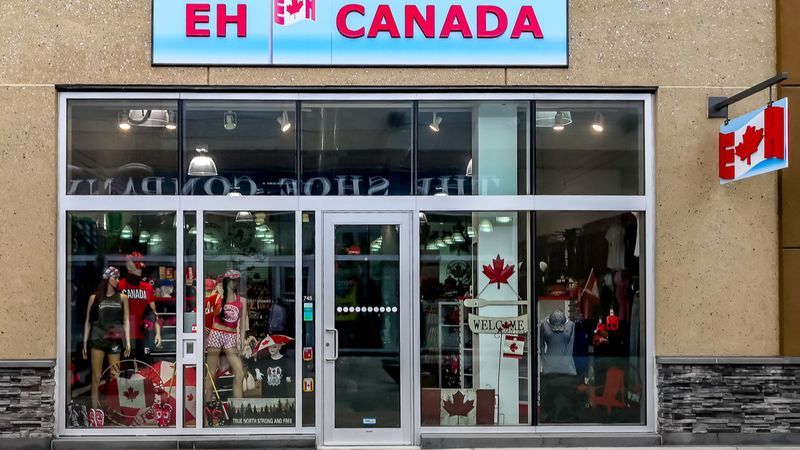 “We’re gonna go tobogganing today, eh?” Canucks speak their own lingo and it can confuse any unprepared newcomer. Moving to Canada with little knowledge of the most popular slang words may get you into a few awkward situations. Luckily, we have a list of some common slang words that should get you started!

10. Know the Biggest Economic Industries in Your Province 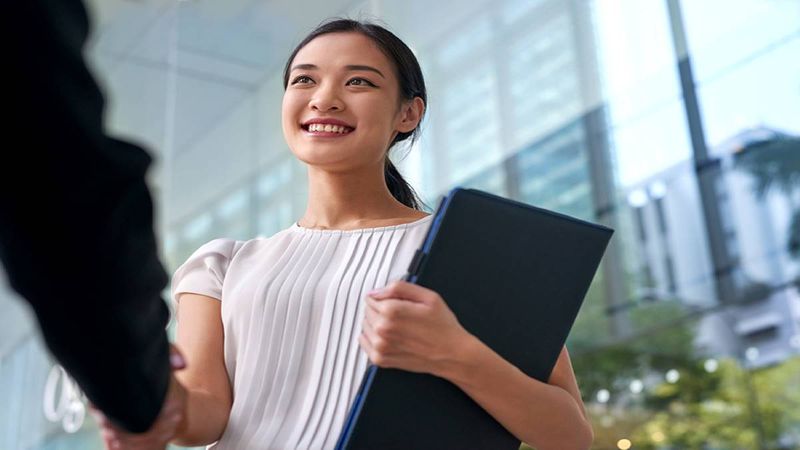 “If I had known I would have left Nova Scotia earlier and actually moved to Ontario,” said Feyi Mac, a Youtuber, and Nigerian-Canadian immigrant. She moved to Canada’s second-smallest province, Nova Scotia but soon realized that there were little to no job opportunities in her field. “If you’re the type of person interested in a corporate job or are very business-minded... or if you are looking for certain kinds of (professional) jobs, Ontario will be the province to give you the opportunities,” she explains. Ontario has dominant industries in aerospace, automotive, IT, financial services, life sciences as well as media and marketing.

Nova Scotia, on the other hand, has far more job opportunities in primary and secondary industries like manufacturing and utilities, agriculture, transport, and trades. This will definitely appeal to certain types of newcomers and they can pursue immigration to Canada’s maritime region through the Atlantic Immigration Pilot. The lesson learned? Research where to find the best job opportunities for your occupation, and discover in which city your skills are most in-demand before you move to Canada.

Are you thinking about moving to Canada?

Canada is rated as the second-best country to live in the world with the highest quality of life. It’s no wonder The Great North is a top immigrant destination. Canada will welcome over 1.2 million newcomers by 2023 as part of a plan to boost the economy with more skilled workers. So, if you’re thinking about immigrating to Canada, now is the time to take the plunge! Not sure how to get started?

Start with an eligibility evaluation. Consult with our Canadian visa professionals about the best way for you to move to Canada. They can point you in the right direction and take care of the intricate application process on your behalf.