Thinking of making a move to Canada? Find out just how good life is for expats and which places are the best to live in.

Moving to Canada: Just How Good is Life for Expats? 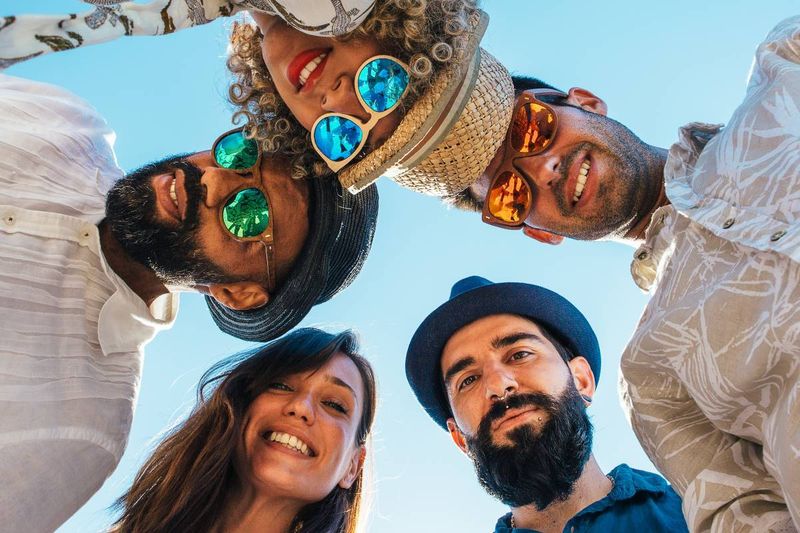 Moving to any country is a big step and Canada is no exception. It is not only important to find out whether or not you are eligible but to find out what life will be like once you’ve made the move to Canada.

By now you must’ve heard about all of the amazing benefits that come with being a part of the Canadian community, such as free healthcare and secondary education, and not to mention plenty of lucrative job opportunities. But what is everyday life like for expats in Canada and is it really as good as it’s made out to be?

Canada is one of the most favoured expat destinations across the globe. One in five of Canadians is foreign-born. That’s over 20% of the population and a whopping 6,775,800 expats living in Canada, according to the latest government report released in 2011. This is the highest percentage of foreigners living abroad than any other G8 country in the world. So what is it that makes Canada such a desirable place for foreigners to relocate to? 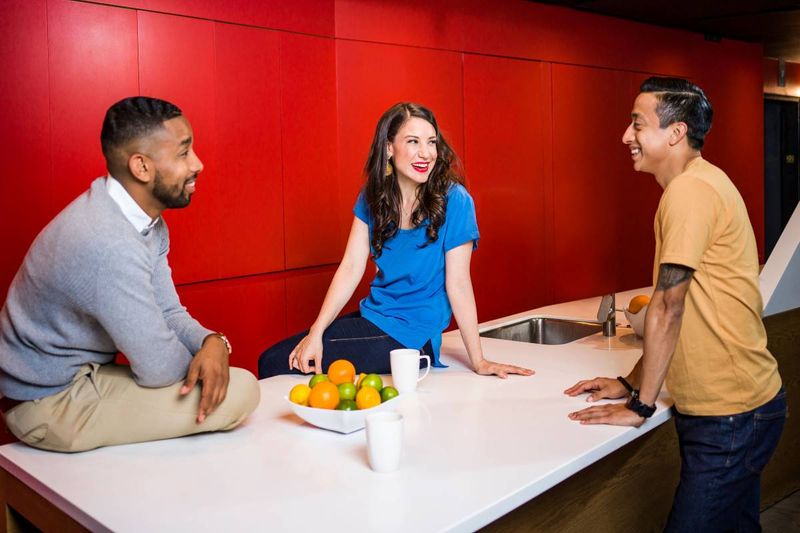 Canada remains one of the top choices for those looking to start a new life abroad. With three of its cities ranking in the top 10 most liveable cities in the world list and over 341,000 foreigners set to receive invitations to apply for permanent residence in Canada in 2021, it is no surprise that so many people are opting to move to Canada.

So let’s take a closer look at what ex-pat life will be like for you when you make the choice to start your new life in Canada.

Canada is well known for its high quality in almost all areas of life. Some of these qualities include:

Canada is not only known for its warm and welcoming community but it is also one of the most liberal countries in the world. Justin Trudeau, leader of the Liberal Party in Canada, was recently re-elected as Prime Minister in 2019.

A large part of his campaign revolved around increasing immigration targets to 370,000 by 2023 as well as introducing a Municipal Nominee Program to help foreigners move to smaller cities in Canada, not to mention the possibility of free Canadian citizenship for those who have already immigrated to Canada and have been living there as permanent residents for over 3 years.

Diversity and tolerance are a large part of what makes Canada so great. Canada has a wide array of religions. Although over two-thirds of the population is reported to be Christian, 2.4 million Canadian people are affiliated with Muslim, Hindu, Sikh, and Buddhist faiths, the largest of which is the Islamic community, which makes up 3.2% of the total population. Over 300,000 people belong to the Canadian Jewish community while nearly 65,000 are associated with Aboriginal spirituality. Over a quarter of Canadians have also reported that they do not associate with any religion.

Not only is Canada very accepting of all religious or spiritual beliefs but it is also one of the first countries to show its support of the LGBTQA+ community by becoming the fourth country in the world to legalise same-sex marriage in 2005.

What does this mean for you as an ex-pat living in Canada? Freedom. Freedom to live your life without prejudice, without being discriminated against in a supportive and welcoming community.

The Canadian community not only welcomes foreigners but has a great support system. The Canada For Me Immigration Office has developed a Newcomers Support Program to help prepare you for your new life in Canada. This program includes:

For those with families, Kids New to Canada is a great website to get information on regional community resources in each province or territory to help immigrant families of different nationalities become acquainted with and settle into life in Canada.

Still not convinced that Canada is the place for you? Have a look at our top 6 things that make Canada the perfect 2020 new years resolution.

Ready to make the move to Canada? Simply click the link below or keep reading to find out which cities are among the top 10 places to live in 2020.

Where Do Expats Live in Canada? 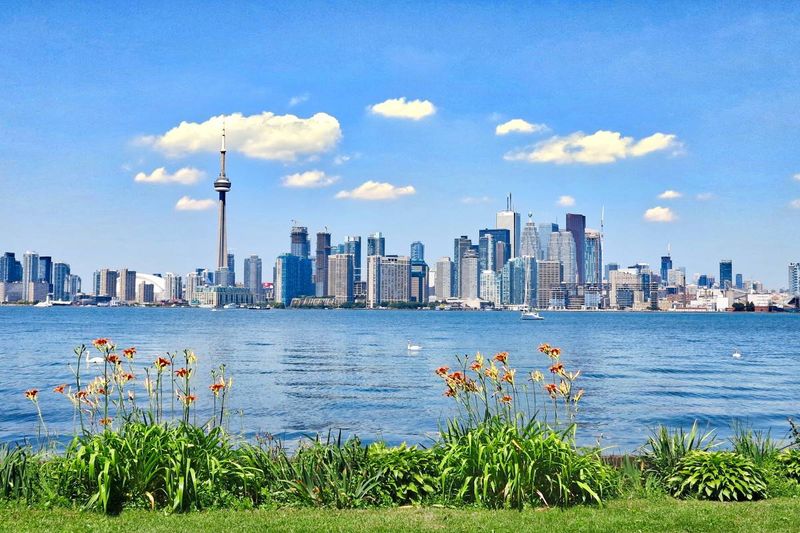 If you’re looking for the most cost-effective province to relocate to, then Ottawa is your best bet. It has a high quality of living and it has 6 of the top 10 most affordable cities in Canada. Other affordable provinces include New Brunswick, Quebec, British Columbia, and Prince Edward Island.

Canada is a great place to raise a family, with a free world-renowned public education system and healthcare and not to mention a low crime rate and plenty of open spaces and outdoor activities that are kid-friendly, why wouldn’t you want to make Canada your new home?

Cities such as Oakville and Ottawa(Ontario), St John’s (Newfoundland & Labrador), Vancouver (British Columbia), Canmore and Calgary (Alberta), and Brandon (Manitoba) are all fantastic places to relocate to with your family, boasting reasonable daycare costs under $1000 per month and estate prices as low as $349,579!

This, of course, depends on the type of employment you’re looking for. If you’re in search of job opportunities in the IT sector, for example, you may want to consider provinces such as Ontario or British Columbia as they both have targeted tech draws linked to the Express Entry system to help fill the demand for tech professionals.

If you are in search of jobs in the farming sector, you may want to consider provinces such as Saskatchewan, Alberta, or Manitoba and consider immigration programs such as the Rural and Northern Immigration Pilot or the New Agri-food Pilot aimed specifically at helping you move to any of Canada’s rural communities.

If you are looking for employment in the electrical, construction, or mechanical trades, immigrating to Canada through the Northwest territories Provincial Nominee Program is your best bet.

Need more information on Canada’s 2020 job opportunities? Visit our blog or click the link below and let one of our highly qualified professionals guide you on your journey to Canada.

How We Can Help You Move to Canada 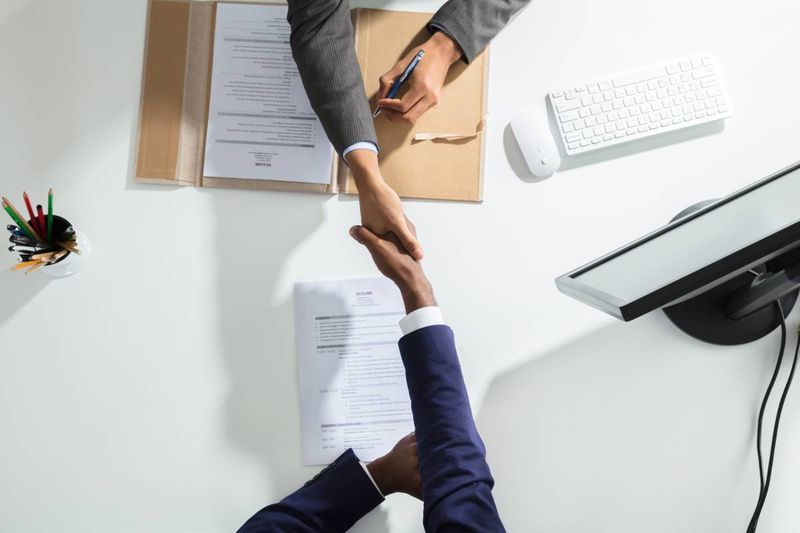 Navigating the Canadian immigration system can be a bit tedious, with a copious amount of forms and documents to complete and strict submission dates, we wouldn’t blame you if you felt apathetic about getting started on your application. But that's what we’re here for. At Canadian Visa, we take the stress and hassle out of planning to relocate abroad. Our accredited RCICs (Regulated Canadian Immigration Consultants) are ready to evaluate your eligibility, review all documentation and submit all documentation on your behalf. Using an RCIC not only gives you the best possible chance of receiving an ITA but will make the entire process simple and stress-free.

Let us help you start a new life in Canada. We handle the paperwork while you take it easy. All you have to do is complete our online eligibility form and we’ll take care of the rest. It's just that simple.