There are over 435, 000 available jobs in Canada reserved for the right candidates. Find out if you can immigrate to Canada and secure a high paying job today. 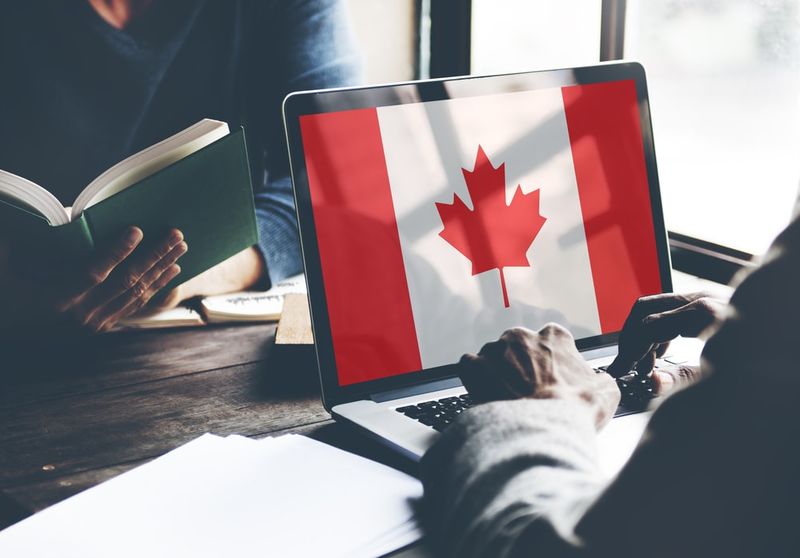 It is no secret that Canada is on the lookout for skilled workers from around the world. What many of you might not know is how intense the need for new workers is in Canada. The Canadian Federation of Independent Business (CFIB) just revealed there are currently 435, 000 vacant jobs in Canada waiting to be filled by immigrants or locals. This number is a record high for Canada in 2019. If you want to start working in Canada, you will need to apply for a Canadian visa first

With an immigration goal set at over 1,3 million immigrants by the year 2021, now is the perfect time to start your Canadian visa application. We are here to make the process easy for you. But first, let's take a deeper look into the kind of labour needed in Canada. 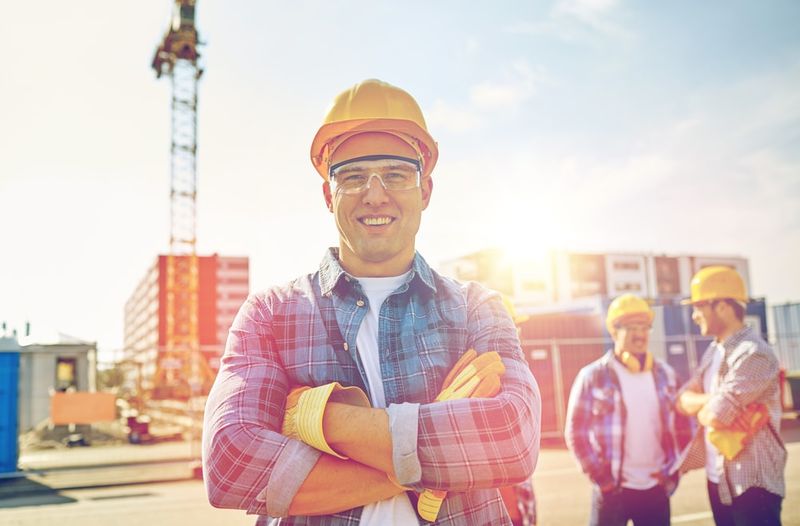 According to the CFIB, there are currently more jobs in Canada available than ever before in 2019. These occupations are spread across several sectors and include skilled, semi-skilled and unskilled workers. Most of the jobs are in the skilled worker category. Due to these labour shortages in Canada, wage rates are expected to increase making the positions more attractive to applicants.

The largest number of vacancies is in Ontario with 174, 800. Even though Ontario has the most unfilled jobs, Quebec leads the way with the highest vacancy rate, sitting at 4, 1%. This is a record-breaking rate for Quebec, which means the French-speaking province is in desperate need for foreign labour.

Please see the table below for a more detailed look at the provinces in need of foreign labour.

Vacant Jobs in Canada By Sector

The two industries with the greatest need of foreign labour are construction and personal services. These two are followed by agriculture and hospitality with vacancy rates of 3,8% and 3,7% respectively. The average salary in Canada amounts to just under $50, 000 CAD a year, which is really high even compared to fellow developed countries. With free public healthcare and education, you will be able to afford a high quality of life easily. 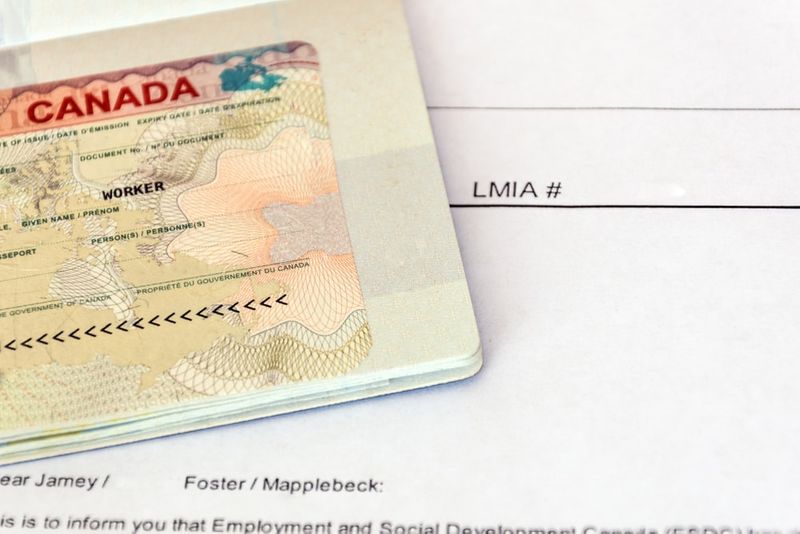 There are over 70 different routes you can take to Canada, with the most popular being the ones managed by the Express Entry system. The reason for the popularity for the Federal Skilled Worker Program, Skilled Trades Program and Canadian Experience Class is because their applications get processed in a minimum of three months thanks to Express Entry.

If you want to qualify for the expedited route to Canada, you will first have to meet the requirements for one of the aforementioned programs. After this step, you need to create a separate online Express Entry profile that will be scored out of a possible 1, 200 points. Profiles with the highest ranking scores will be issued Invitations to Apply (ITAs) for permanent residence through one of several Express Entry draws that take place throughout the year.

Another popular immigration program is the Provincial Nominee Program (PNP), which is specific to every province and territory of Canada. Each region of Canada designs its own PNP to respond to the specific labour needs in the area. In general, you will have to submit a Notification of Interest to the province in order to be considered for a Provincial Nomination. There are so many different streams to choose from so its best you get acquainted with them as soon as possible.

Apply for a Canadian Visa

Before you can start working in Canada, you will need to apply for a Canadian visa, this is where we can help you. Our team of Regulated Canadian Immigration Consultants (RCICs) will find the best immigration program for you based on your unique profile. Once, you have made your decision, they will also apply for the program on your behalf ensuring that everything is correct, completed and delivered on time. Make sure you get to Canada quickly, sign up for our services today!