Discover the highest-paying jobs for skilled workers in Canada and which programs create a pathway for you! 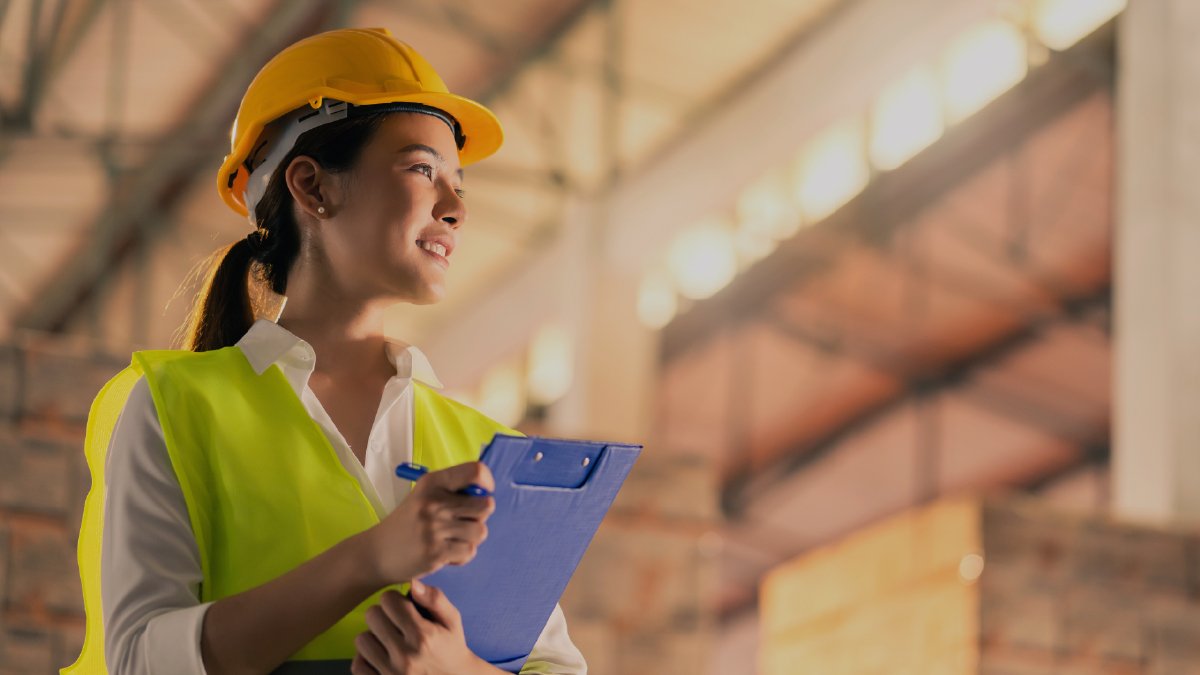 Canada is well-known for having many different job opportunities as well as a place to go to either further or start your career. It could be considered one of the best places to work, as there are several visa and immigration programs in place for foreign skilled workers to move to Canada.

In this article, we take a look at the highest-paying jobs for skilled workers in Canada and which programs and visas allow foreign nationals to work in Canada. 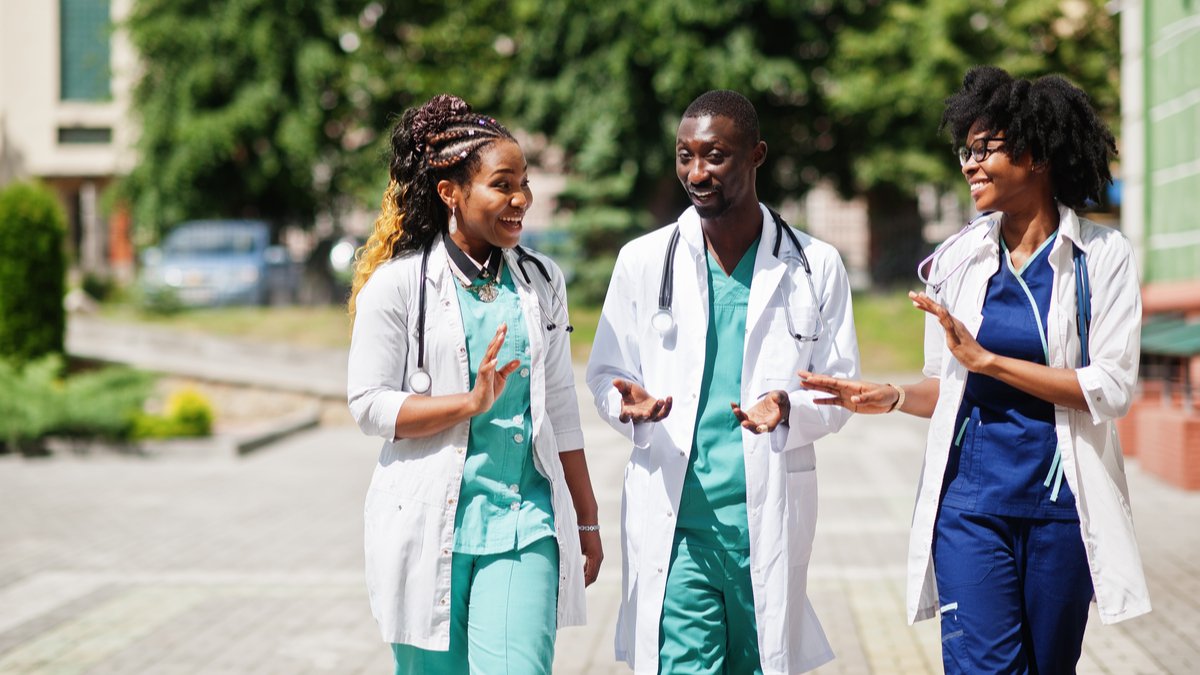 How Do I Immigrate to Canada as a Foreign Skilled Worker? 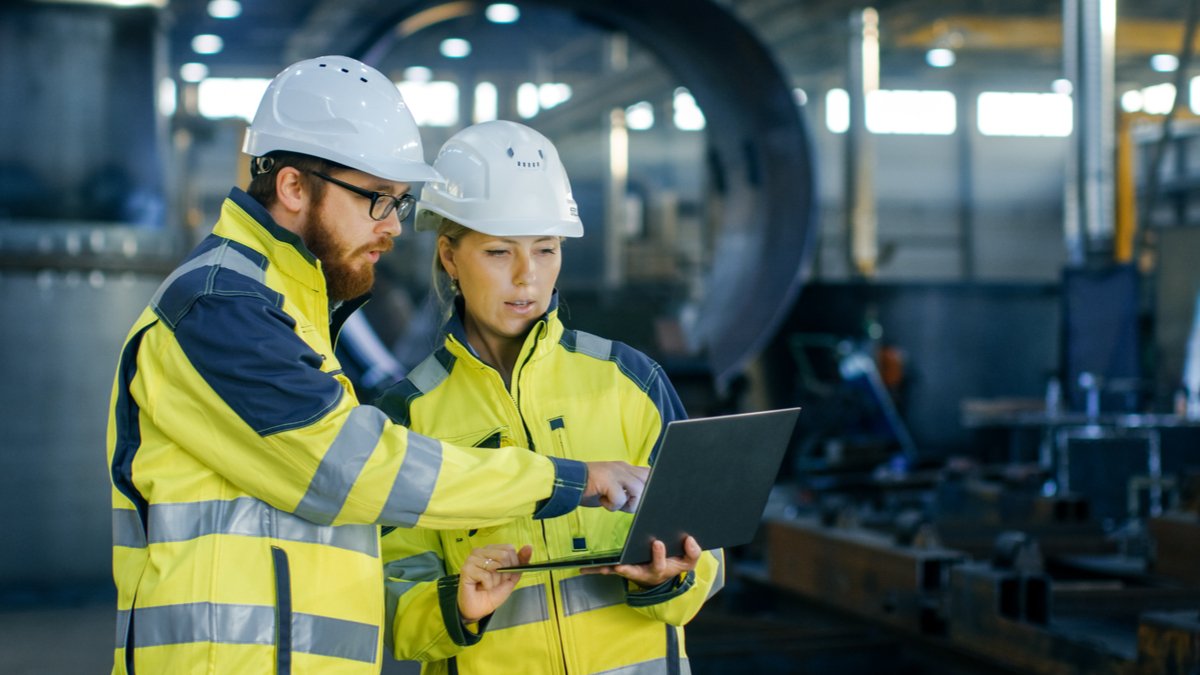 There are several great programs that create a pathway to moving to Canada as a skilled worker. In this article, we will focus on the three most popular programs.

You will also receive a Comprehensive Ranking System (CRS) score which will determine your ranking within the pool. If you meet or exceed the qualifying CRS score of a particular draw then you’ll receive an Invitation to Apply (ITA) which means you have the opportunity to apply for Canadian permanent residency.

If you are unsuccessful in receiving an ITA in the first draw, your profile will remain in the pool for one year. You can use this time to increase your CRS score, this can be done in the following ways:

The Provincial Nominee Program is a top program if you’re seeking permanent residency and wanting to work in the highest-paying jobs for skilled workers in Canada.

It’s an agreement that was put in place between the government and local provinces of Canada. The agreement allows the provinces and territories to nominate foreign skilled workers to live and work in the particular province. This program is for you if you:

How do I apply for a provincial Nomination?

You have the option of applying two ways, via the paper-based process or through the Express Entry.

You have two choices when it comes to applying via the Express Entry system. You can either:

When you apply to a province or territory where your skills are in demand, then your success rate at receiving a nomination will be increased significantly. 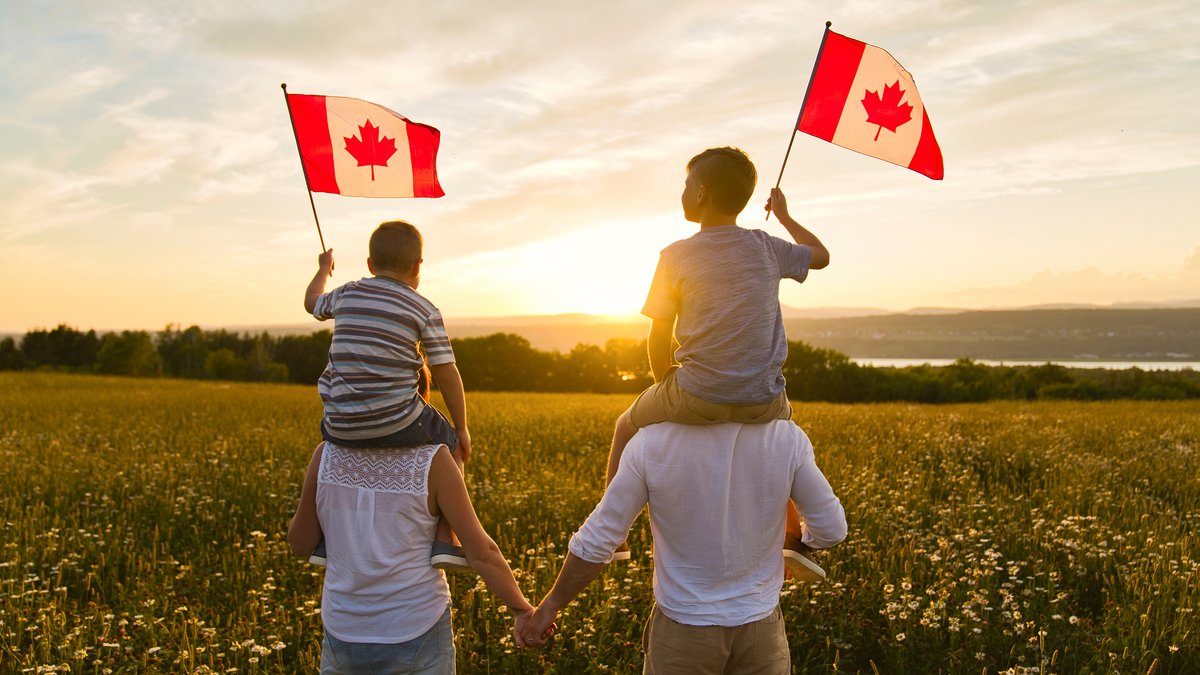 If you enjoy living in a province that is more community-driven, then the Atlantic Immigration Pilot (AIP) is for you. The AIP is designed for skilled workers to move to one of Canada’s four Atlantic provinces as Canadian permanent residents. The four partaking provinces are:

The AIPP has three programs, which include two for skilled workers:

See the table below for the requirements of the skilled programs.

Benefits of Working in Canada

As a permanent resident working in Canada, you’ll have many great benefits such as incredible universal healthcare, free public education for your children and a healthy work-life balance. The best benefit of all is that you could be working in an occupation that is one of the highest-paying jobs for skilled workers in Canada.

With Canada having over 100 visas and immigration programs, you’ll be sure to find one that suits you. Check to see if you’re eligible, today!