While you can work in Canada as a Web Designer in any province, some regions have higher pay and better opportunities.

Top Provinces to Work in Canada as a Web Designer 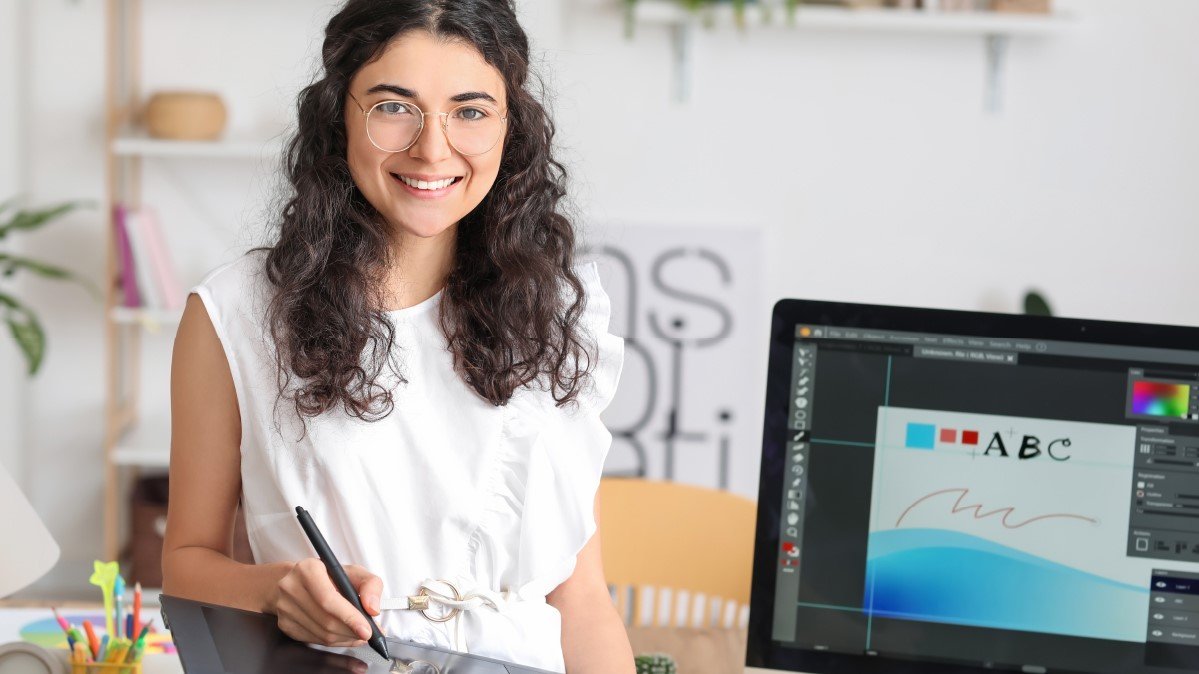 Web Designers create and build websites from scratch. They should know how to build something that’s easy to navigate, performs well and looks good. While a formal education isn’t the only way you can become an entry-level web designer, many have degrees in IT and web design, where they learn to code and design entire platforms. In this case, having a qualification and experience is imperative to securing a job in Canada.

In a new age of technological advancement, companies rely on their websites to sell products and provide services. Because it’s so important to have a good website, web designers are in high demand in first world countries like Canada.

Canada is looking for web designers to keep up with the high demand. If this is your chosen career, you could be on your way to living in the great north, working at an in-demand job with a great salary.

While some provinces pay better than others, there are a few stand-out provinces in terms of being a web designer. Not only with regards to salary but job opportunity and growth. Open posts are expected to rise by 10,900 due to the high demand for web designers. While many of these posts will be taken by school-leavers in Canada, the government expects that immigration will continue to play a major role in filling these jobs.

Here are the top provinces to work in Canada as a Web Designer (NOC 2175).

There are over 5,000 web designer jobs in Ontario, most of them are in the bustling city of Toronto. Many foreigners believe that Toronto is the best place to live in Canada. It’s a vibrant city with many opportunities in the tech industry.

British Columbia (BC) is a great place to be a web designer. Vancouver is the biggest city in BC and has ample opportunities for technologically trained individuals. With over 2,000 jobs available for web developers, and a Tech Pilot immigration stream to cater for you, its ranked as one of the top provinces to work in Canada as a Web Designer

In Montreal alone there are more than 1,700 web designer jobs, and more around the province of Québec. You’ll have to make sure you send your qualifications to the province to ensure it's up to Canadian standards.

There are around 500 jobs available for web designers in Alberta, but employment is expected to grow and lead to new positions in areas like Edmonton and Calgary. Alberta also has the Alberta Accelerated Tech Pathway which allows you to immigrate to Canada if you work in tech, like a web designer. 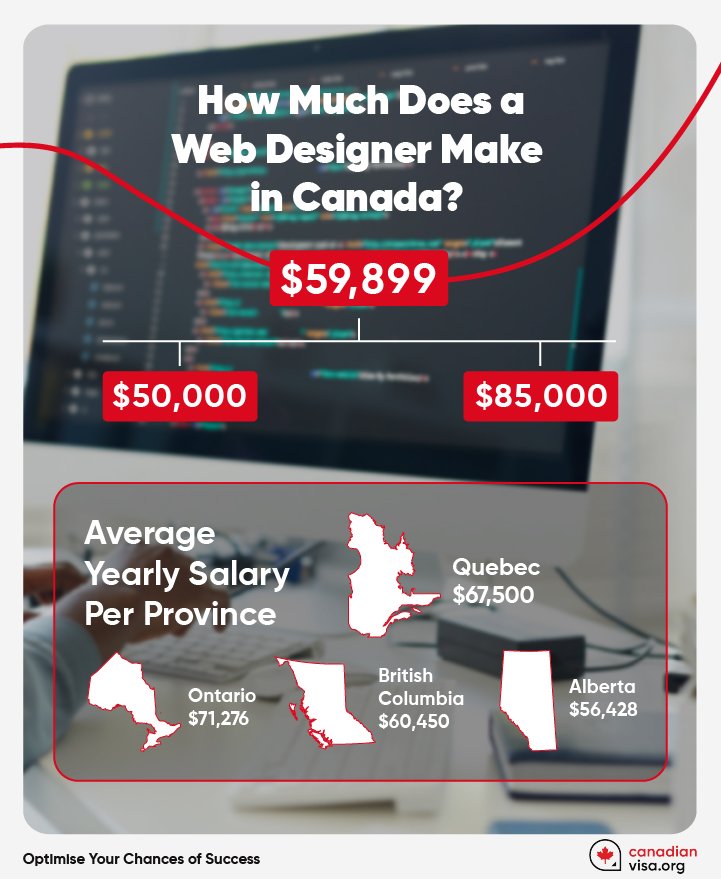 How do I Immigrate to Canada as a Web Designer?

There are various ways to immigrate to Canada as a Web Designer, through the Express Entry route visa, the Federal Skilled Trade Worker Program, or through a Provincial Nomination Program.

The best way of applying for permanent residency in Canada is through the Express Entry System. The Express Entry system is an online application which you can complete in five easy steps:

As a web designer, you’ll fall under the category of skilled worker and apply through the Federal Skilled Worker Program (FSWP).

Technology and IT is one of the biggest industries for this program. With years of experience and a degree, your chances of moving to Canada as a web designer increase exponentially. These factors increase your CRS scores, which increases your chances of a successful application.

The points below shows the requirements for the FSWP

Provincial Nomination Programs in Canada allow independent regions to select candidates and invite them to immigrate to that particular province based on the labour needs. By applying for permanent residency in Canada through a PNP, your chances of successfully immigrating are higher, as your skill, in this case, as a web designer is needed.

Not all provinces have Provincial Nominations, however, only 11 of the 13 provinces have these programs set up for skilled workers. For example, British Columbia and Alberta have programs specific to employees in the tech industry. Quebec and Ontario, however, don’t have provincial nomination programs. Instead, you can use alternative programs such as the Quebec Skilled Worker Program to apply for Canadian permanent residency as a web designer.

The BC Tech Pilot was introduced to grow the tech industry in British Columbia and provide job opportunities across various technological identities including web designing. If you have a valid job offer that lasts at least a year and isn’t due to expire in less than 120 days, you can apply for this program to get permanent residency.

The AATP was introduced to encourage the modernization of the province through technology by making Alberta an appealing choice for immigrants with a technologically-related career such as web design.

In order to apply for this program you must complete and submit the Accelerated Tech Pathway application form. You’ll have to include information about your current or potential job, which must be based in Alberta. You’ll also have to include your Express Entry Profile if you have one.

Québec will offer you a Québec Selection Certificate if you have enough points in the Québec Immigration selection system. Its criteria for selecting newcomers is different to the rest of the provinces and focuses on their unique culture. It's important to prove that you can adapt to the province which is majority French-speaking and has mild weather and a strong economy. 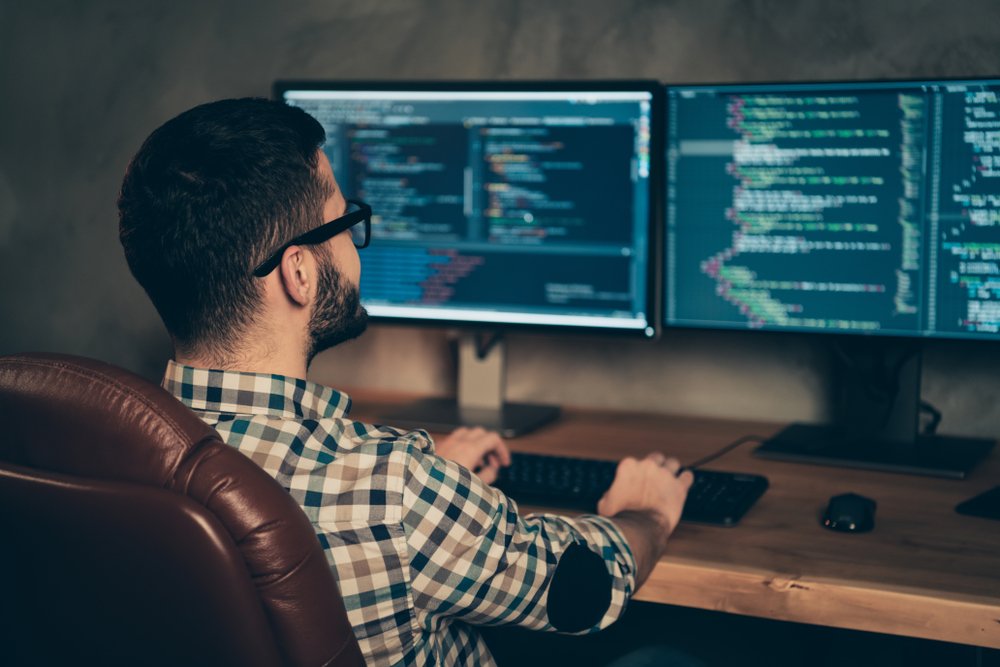 How do I find a job as a web designer in Canada?

Some of the best ways to find a job is through the government-affiliated website jobbank or job search platforms like Indeed.

Do I need a job to immigrate to Canada as a web designer?

While you’re not required to have a job to apply for permanent residency through the Express Entry system, having a valid job offer will increase your chances of having a successful application. For certain PNPs, however, you must have a valid job offer from a particular province.

What do I do next?

As a qualified web designer with experience, you can immigrate to Canada and live in one of the most technologically advanced countries in the northern hemisphere. Your choice of home has to be in the top provinces to work in Canada as a Web Designer. With so many options available, how will you choose? Every province has its pros and cons. With CanadianVisa.org, we’ll help you make the best decision for you and the future of your career.

By opting to work with us, we’ll put you in contact with a Regulated Canadian Immigration Consultant (RCIC), a qualified and experienced expert in Canadian immigration. They’ll guide you through the process of applying for one of these programs and relocating to the best place to live in Canada.

Ready to settle in one of these amazing provinces?