Migrate to Canada by investing in its thriving aviation sector and get residency. Keep reading to find out how.

Top Reasons Why You Should Invest in Canada's Aerospace Industry 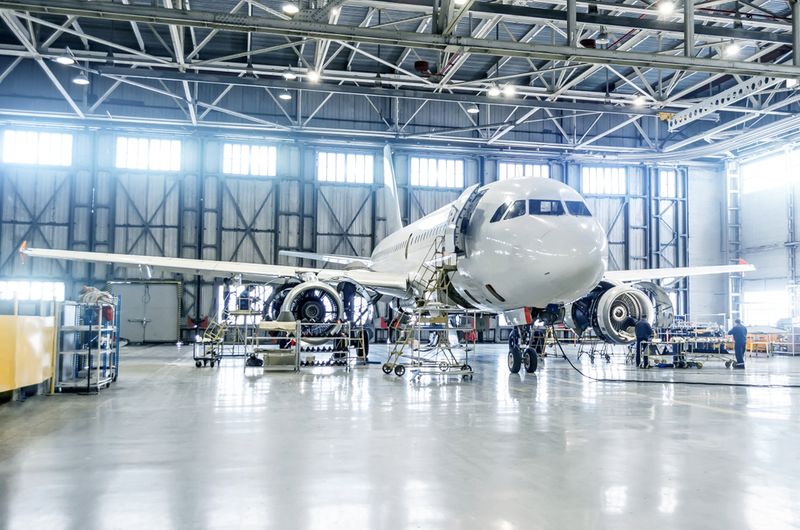 Canada is currently ranked third in civil-aircraft production. The Canadian aerospace industry is composed of over 700 companies and is responsible for over 109,000 jobs and directly employs about 89,000 people.

The industry exports approximately 60% of its products and brought in a net worth of $25 billion to contribute to Canada’s 2018 GDP.

Canada is a leader in aviation manufacturing and innovation, which is largely credited to immigration programs aimed at recruiting highly skilled aerospace engineers from all over the globe by making it more accessible to migrate to Canada. Its manufacturing sector is mainly concentrated in Quebec, which is responsible for over 51% of operations, followed by Ontario (30%), Western Canada (14%) and Atlantic Canada (5%).

MRO (Maintenance, Repair and Overhaul) can mainly be found in Western Canada, which is responsible for 41% of operations, followed by Ontario (25%), Quebec (23%) and Atlantic Canada (11%).

Canada’s aviation industry is thriving and has been identified as one of its largest economic sectors, making it an excellent choice for foreign investors looking for lucrative opportunities and relocating to one of the most inclusive and dynamic countries in the world.

Why Invest in Canada's Aerospace Industry 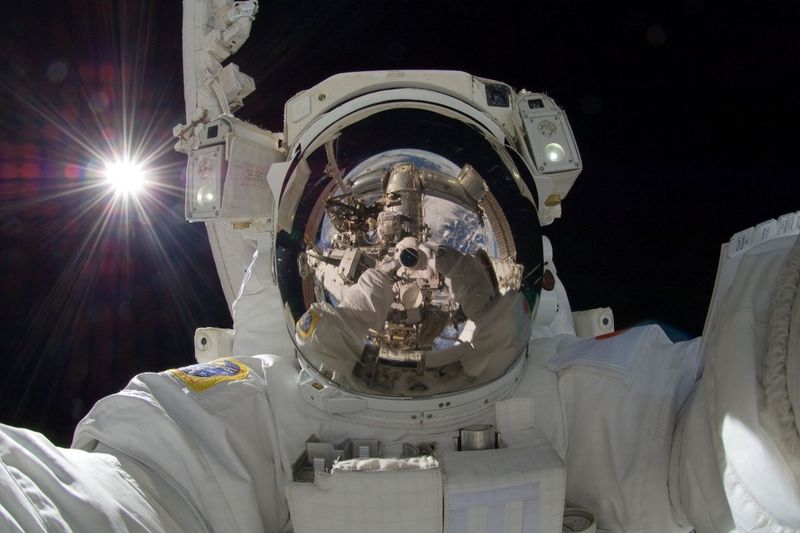 Canada is globally rated as having the most educated workforce in the world, with over 55 per cent of its population possessing a tertiary qualification. With effective immigration initiatives and programs put in place, you can rest assured that only the best of the best are employed within Canada’s aerospace industry. Its strength lies in:

Canada is the only country, worldwide, that is able to trade freely with every G7 nation, offering preferential market access to more than 1.5 billion consumers in 51 countries. It also has a central transport infrastructure, including air and maritime access to Asia, Europe and South America. Free trade means more opportunities to increase investment revenue.

Canada is currently ranked 6th in the world for innovation and has the lowest business and Research and Development (R&D) costs of G7 countries, which keeps it at the forefront of aircraft innovation.

Canada also has the lowest overall tax rate on new business investments. This combined with its uninhibited global market access makes it the perfect destination for potential businesses and investors. Some of Canada’s Key Industrial Capabilities (KICs) include areas such as AI (Artificial Intelligence), advanced materials, leading aerospace systems and components as well as remotely-piloted systems and autonomous technologies.

Canada is currently ranked in the top 20 most stable political climates globally, ranking second, just after Japan, among G20 countries, making it a solid investment option for foreign investors. Canada is also considered to be one of the least corrupt countries globally, ranking 9th out of 180 countries and its banking system is ranked second in the world, according to Invest Canada.

Canada has a number of funding initiatives aimed to promote innovation, development and growth within the aerospace sector. This includes the Scientific Research and Experimental Development Program (SR&ED), Canada’s largest R&D tax credit program. Other funding initiatives include the Strategic Innovation Fund, which has already leveraged $43 billion in investments, and the NRC Canada which is aimed at positioning Canada’s aerospace sector in new aerospace markets by investing in new innovative technology. GARDN(Green Aviation Research & Development Network) is aimed at reducing the environmental impact of next-generation engines, structures and aerospace systems.

Migrate to Canada as a Foreign Investor 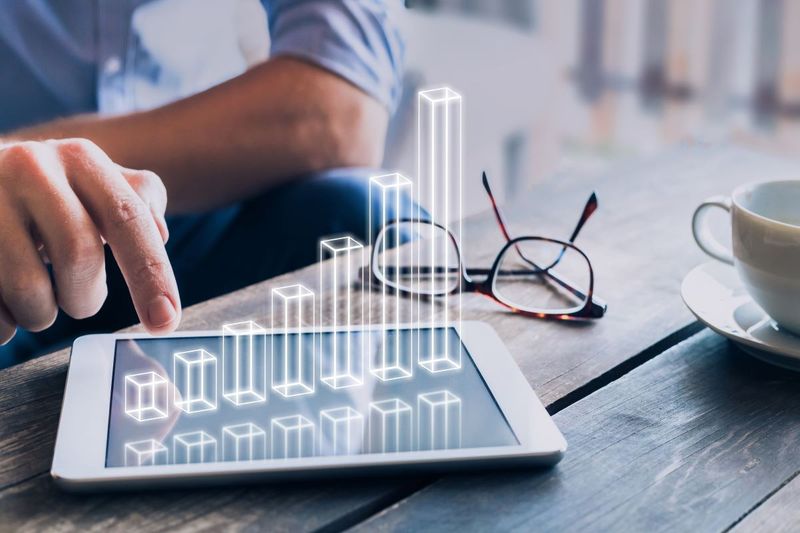 The Start-up Visa Program gives foreign investors the opportunity to start or invest in a business anywhere in Canada. One of the great benefits of this visa option is that you are also able to get permanent residency when you migrate to Canada, provided you meet government requirements. Processing times vary from anywhere between 12 to 16 months, however, you will be able to attain a temporary work permit while you wait for your Start-up visa application to be processed.

How We Simplify the Application Process

Before you can start the process of applying to migrate to Canada, you will need to check your eligibility to apply for your chosen visa. This is where we come in.

Our experienced Regulated Canadian Immigration Consultants (RCICs) know exactly what it takes to get your visa approved and are well versed in the immigration and visa application process. We take you through the entire process, step by step, and will not only verify all documentation but will submit them to the government for you.

Join the thousands of candidates who have already relocated and can now call Canada home. Simply contact us today for your assessment and take the first step in making your dreams of living in Canada a reality.