Looking for work in Canada? Well you’re in luck! 337,000 new jobs in Canada have just been added to the labour market! 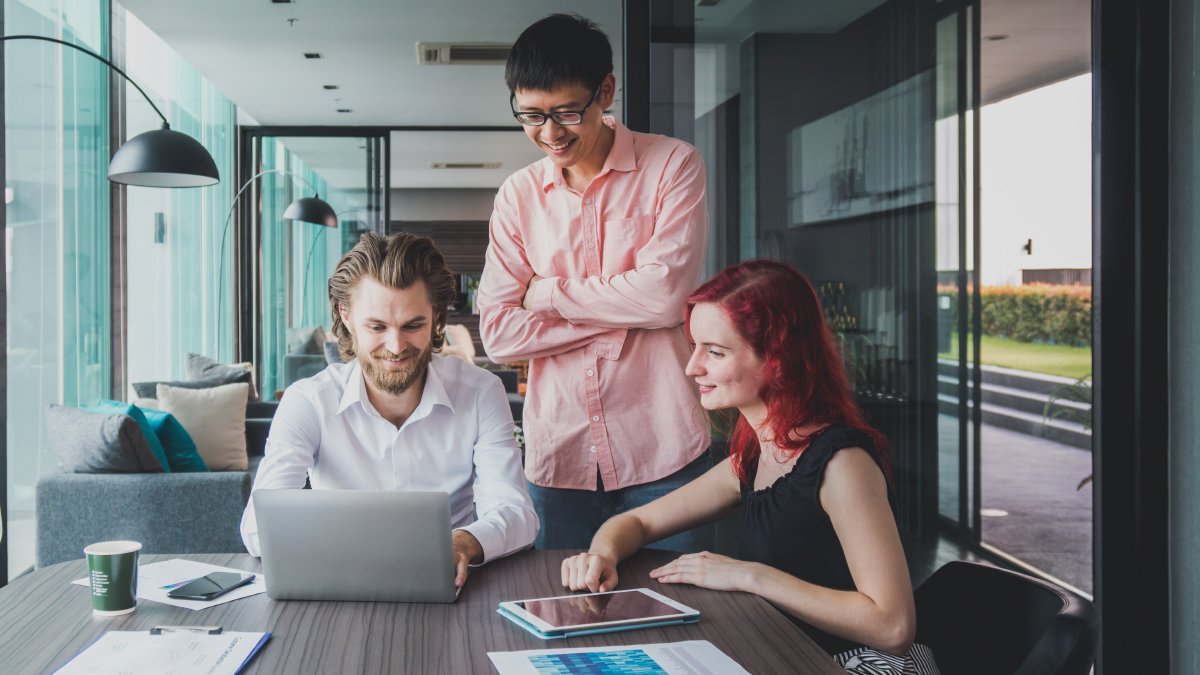 Since the pandemic, Canada’s economy has slowly been recovering and the employment rate has finally dropped below pre pandemic levels, reaching 5.5 percent.

Most job opportunities fell within the following sectors for the third time in a row over the past three months:

Canada also recently announced its new immigration levels for the next three years. This year, Canada aims to invite 431,645 people to move to Canada, permanently!

In January alone, 35,260 newcomers were invited to become permanent residents, which shows that despite the pandemic, Canada has bounced back from the effects of the pandemic and its restrictions.

This not only means more opportunity to find work in Canada but that there’s a better opportunity to eventually immigrate to Canada and live there permanently.

Which Jobs Are In Demand in Canada? 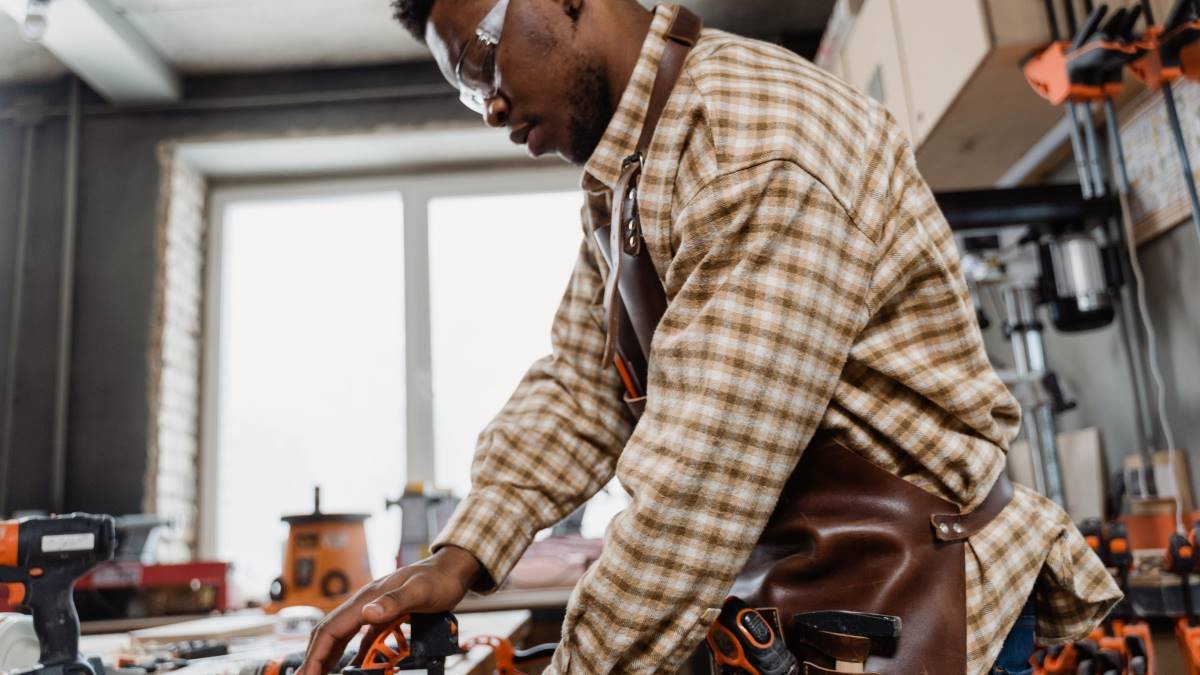 Each province and territory in Canada has different labour gaps that need to be addressed. Based on the recent Labour Force Survey the following jobs are currently in high demand in Canada.

In the past two years this highest rise in employment could be found in the following sectors:

More recently, there has been a distinct increase in these industries:

What Are My Next Steps?

When you consider making the move to Canada, it’s important to firstly determine which programs you’re eligible for based on your needs as well as the province’s labour needs where you intend on moving to. This will not only improve your chances of getting a job in Canada, but a visa too.

But with over 100 immigration pathways to consider, each with its own set of requirements, the process can be overwhelming.

Getting the help of an experienced professional could not only help make the process easier but could give you a better chance of making your Canadian dream a reality.

Ready to take the next step towards Canada?