April 2019 has been a strong month for the Express Entry draws with nearly 7, 000 invites issued through the federal programs alone. 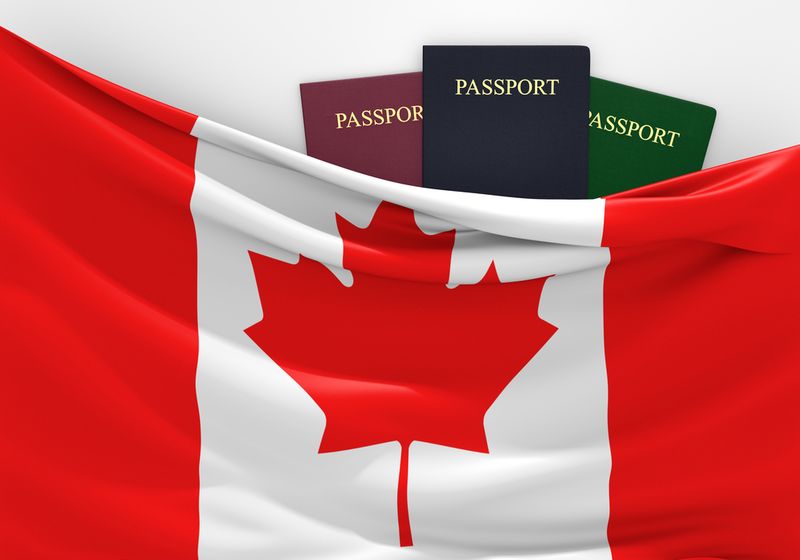 April has been another whirlwind for Express Entry candidates where draws happened regularly at two-week intervals with high numbers of successful applicants being issued with an Invitation to Apply (ITA) for permanent residence. So far a total of 27, 900 invitations have been issued in 2019 which sets an optimistic goal for the entire year considering that 2018 already broke records with a total of 89, 800 ITAs issued.

Canada is on track for its plans to welcome over a million immigrants within the next three years, meaning they will need to still accept over 330, 000 admissions by 2021. With a goal of only 81, 400 invites for this year, Canada’s immigration programs are expected to invite a whole lot more candidates to apply for permanent residence. Find out how the applicants for the April 2019 Express Entry draws got theirs. 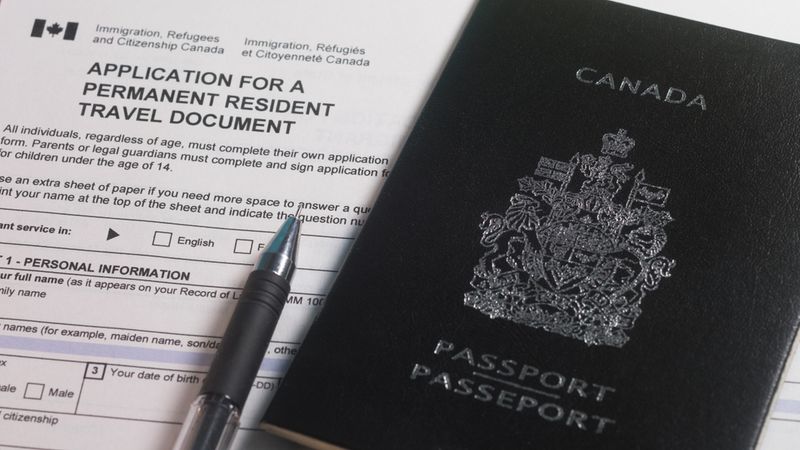 To apply for one of the federal programs, candidates need to first make sure they are eligible for their selection. From here they can create an online profile through the Express Entry system which is awarded points based on the categories of the Comprehensive Ranking System (CRS). The highest-scoring candidates are drawn from the Express Entry pool and issued with an Invitation to Apply (ITA) for permanent residence. These draws typically take place every two weeks.

The final and most effective way to boost your score is to achieve a Provincial Nomination (PN) which adds 600 points to your score. To apply for this, candidates need to create a separate profile by either submitting an Expression of Interest (EOI) to their selected region or by waiting for a Notification of Interest (NOI).

The EOI system works by provinces and territories allowing applicants to apply to their programs by submitting an interest. If applicants are eligible for the selected stream and needed by the province/territory, they are asked to apply for permanent residence in that region. This means that candidates must be willing to settle in that particular province or territory while working in their specified profession.

There are several draws that happen every month through the Express Entry system. Some happen through the federal programs while others are drawn from Express Entry-linked streams under the Provincial Nominee Program (PNP). The provinces that had draws below are some of the 11 provinces and territories that participate in this program.

The first Express Entry draw of the month took place on 3 April which saw the third-consecutive drop in the cut-off score. This happens when the draws happen more frequently as the Express Entry pool has less time to replenish higher-scoring candidates. 3, 350 people were successful in achieving their ITA, starting the month off strong.

The second and last Express Entry draw took place on 17 April, marking the 115th draw under this system. Another 3, 350 invites were issued with the cut-off score staying consistent at 451. This draw also happened exactly two weeks after the first one took place, explaining the lower/consistent scoring.

The province of Saskatchewan also had a draw on this day, inviting 324 candidates through the Express Entry and Occupations In-demand categories under the Saskatchewan Provincial Nominee Program (PNP). This was a targeted draw with only four specific occupations targeted on the National Occupation Classification (NOC). The cut-off score for the Express Entry-linked stream’s own points grid was 60. This means individuals needed to be eligible (scoring 60 or above) in the province’s system while also meeting the 451 cut-off score in the Express Entry pool to achieve the nomination.

Prince Edward Island (PEI) held a draw on 18 April where 113 candidates were selected under the Express Entry and Labour Impact categories. Through the Expression of Interest (EOI) system, candidates issued with an invitation can now apply for permanent residence. 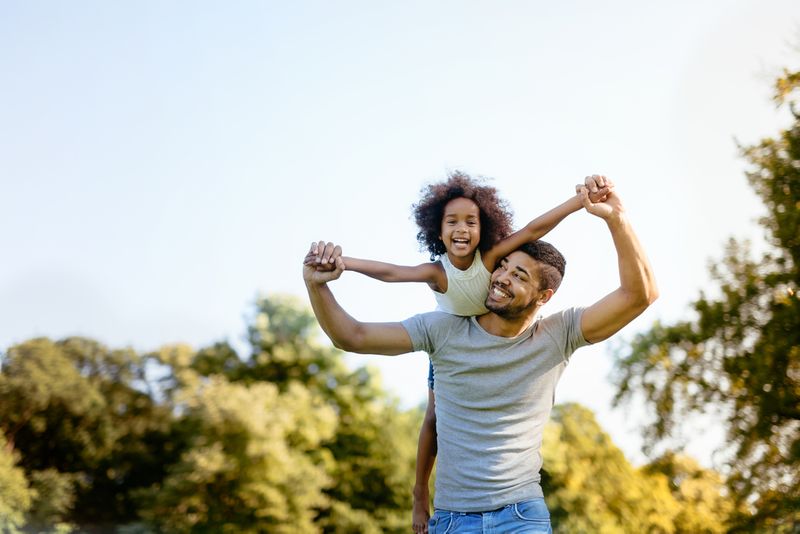 Below are examples of people who would have qualified for an ITA for permanent residence in the most recent draw. They both have very different backgrounds but certain factors have helped each of them to score well.

Leticia is a 40-year-old from the United States. She has a Master’s Degree in Veterinary Science and over 6 years of working experience. She has also worked in Canada for the last two years. She achieved a Level 10 on the Canadian Language Benchmark (CLB) test along with a Level 4 in French. She also managed to obtain a job offer by a clinic in Canada where she is currently working. This brings her score to a total of 524 points.

Hank is a 25-year-old construction worker from Nigeria. He has a high school education but has been trades certified in his field which meets certain in-demand lists. He is currently working in the country on a temporary work visa for a local employer. He has a fairly good English score at a Level 8 on the CLB but speaks French poorly. He has four years of working experience outside of Canada as well. This brings his overall score to 457, just making the required score for the latest draw. 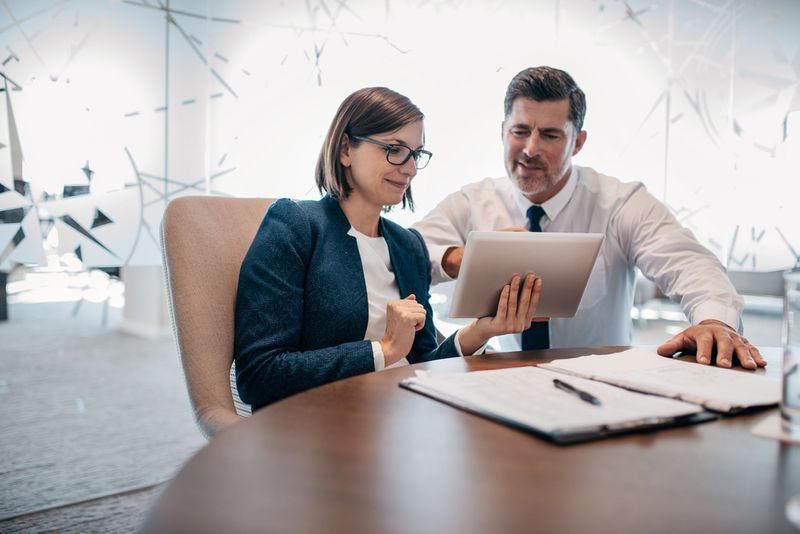 We consult with a team of three Regulated Canadian Immigration Consultants (RCICs) who know all there is to know about the different programs and immigration policies posed by the Canadian government. With a personalized immigration strategy, all your worries will be eased. These experts make sure that everything is detailed correctly and submitted on time.

Choose professionals who have all been through the application period themselves and can answer any questions that you may have along the way. There is no better way to boost your profile and discover which of the over 60 different programs is ideally suited to you than with an RCIC.

Sign up for our services today to start with your professional evaluation and give yourself the best chance of being selected. You can join the successful applicants in the April 2019 Express Entry draws and also achieve your invitation for permanent residence.