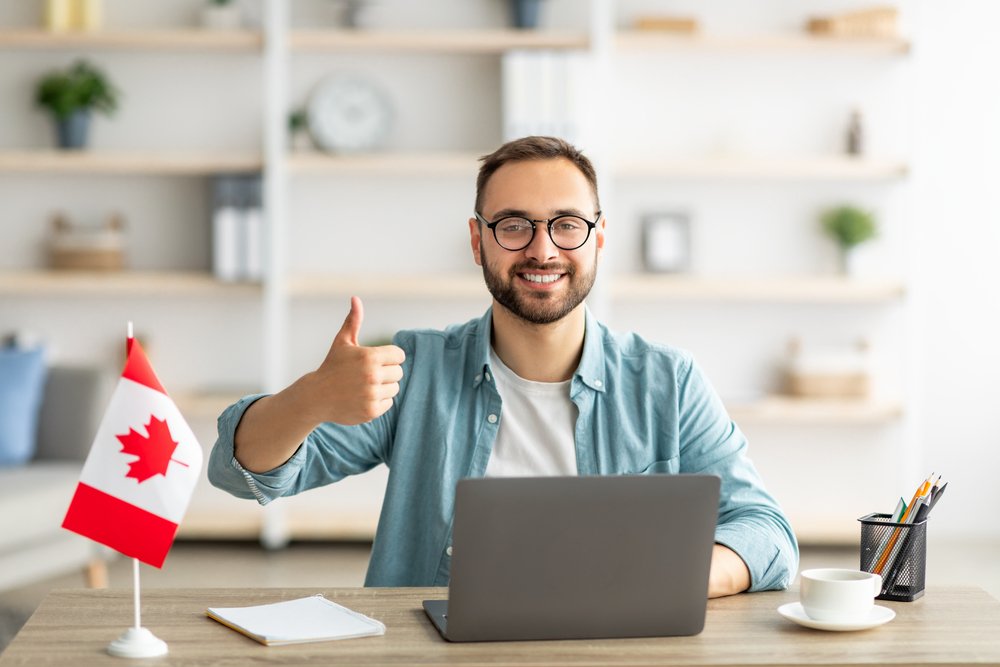 Canada Immigration News: As Canada braces itself to fulfill ambitious immigration targets in the coming years, new initiatives have emerged to attract newcomers to fill post-pandemic labour shortages. According to the most recent immigration update, Express Entry draws will resume in July 2022, with significant revisions in invites anticipated.

The Canadian government intends to make modifications to the Express Entry system that will empower immigration minister Sean Fraser to invite individuals based on economic criteria such as their vocations. In the future, express entry rounds may invite candidates based on occupation, language, or education.

He stated further in an email to CIC news, “Through our growing pool of candidates seeking to become permanent residents, this will allow IRCC to conduct targeted draws aimed at selecting those in the queue that have certain language skills or health care qualifications to name a few examples,” Strickland wrote. “This will be essential in addressing Canada’s labour shortages.”

Further in Canada Immigration News, the reforms are now being debated in the Canadian legislature. On May 19, Immigration Refugees and Citizenship Canada (IRCC)  Director-General Philip Somogyvari presented the proposed modifications to the Standing Group on Immigration and Citizenship, a committee of elected officials that investigates Canadian immigration issues.

He noted that the modifications would allow the immigration minister to invite Express Entry applicants on a new basis, one that would assist the government's identified economic aim.

“Eligibility requirements to be a member of a category would be established by the minister and could be based on factors such as work experience, educational background or language skills,” Somogyvari said.

For example, if it is desired to use immigration to help the expansion of Canada's tech industry, a category of Express Entry applicants would be formed based on criteria such as work experience in their sector vocation and/or possession of a comparable school certificate. The top-ranked applicants in that area might then be invited.

The specifics of the draw, including the unique eligibility conditions, will remain available on the IRCC website. The minister would also be required to state the economic aim they are attempting to assist and to report to Parliament on the use of these draws on an annual basis.

When asked whether jobs will be mentioned in these drawings by immigration critic Jenny Kwan, Somogyvari stated the government presently has no occupations identified. The procedure for identifying which organizations would be chosen is still in the works. Somogyvari stated that such choices would most likely be made after consultation with employer organizations, stakeholders, the Immigration and Refugee Protection Act goals, Employment and Social Development Canada, and provincial and territorial governments.

What will that mean for Immigration Canada? At the moment the immigration minister lacks the authority to choose individuals from the Express Entry pool who have certain job experience, educational credentials, or are French speakers destined for an official language minority community. That might change if the proposed revisions to Bill C-19's division 23 are approved.

The anticipated adjustments to the Express Entry draw are in their early stages. However, what changes for immigration Canada is that it gives the immigration minister more authority to choose which groups to invite in an invitation round based on sector requirements.

What is the Express Entry system?

To stay up to date with Canada Immigration News follow us below.