Canada continues to invite thousands of Express Entry and PNP candidates, despite the COVID-19 restrictions. Find out how you too can join them. 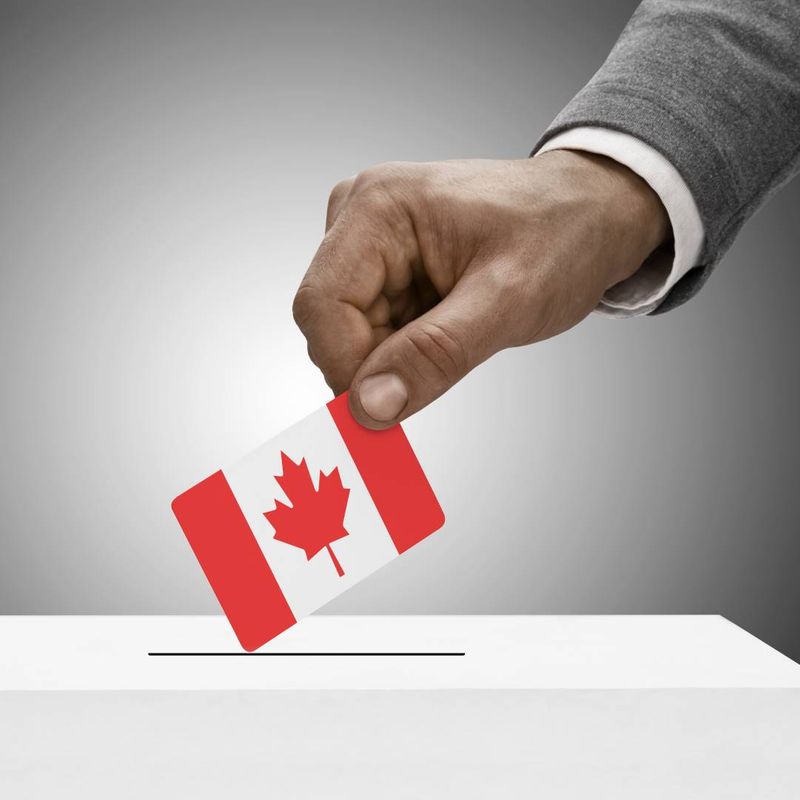 As we round up April, Canada continues to invite thousands to immigrate to Canada in 2020, despite the travel restrictions currently in place due to the COVID-19 pandemic.

Certains programs such as PNP linked Express Entry programs as well as the Canada Experience Class, in particular, are being processed more regularly than other immigration programs and visas. What does this mean? Canadian work experience and having a valid job offer in Canada are key to a successful visa application. And here’s why. 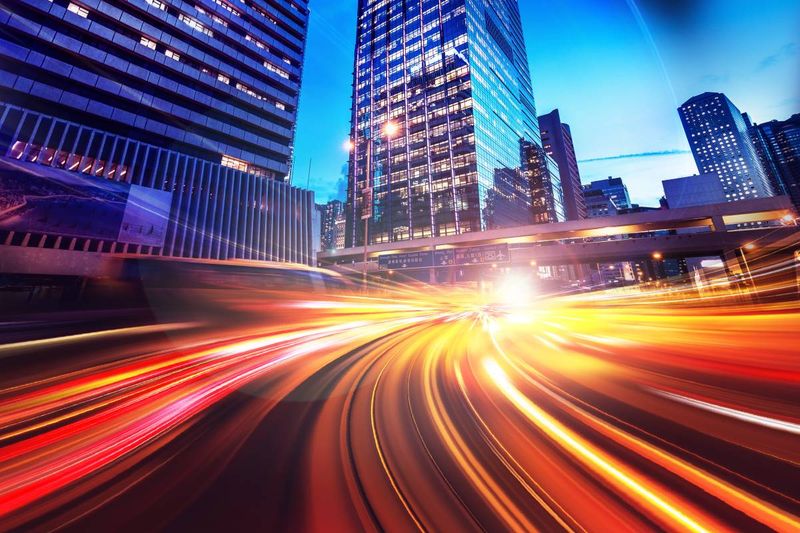 The number of Express Entry ITAs issued in April have increased considerably since March 2020.

The first Express Entry draw took place on April 9, inviting 606 candidates with a Comprehensive Ranking System (CRS) score of 698 to immigrate to Canada. A second draw was held that same day, where the CRS score dropped to just 464, inviting 3,294 Canadian Experience Class applicants to apply for permanent residence in Canada. 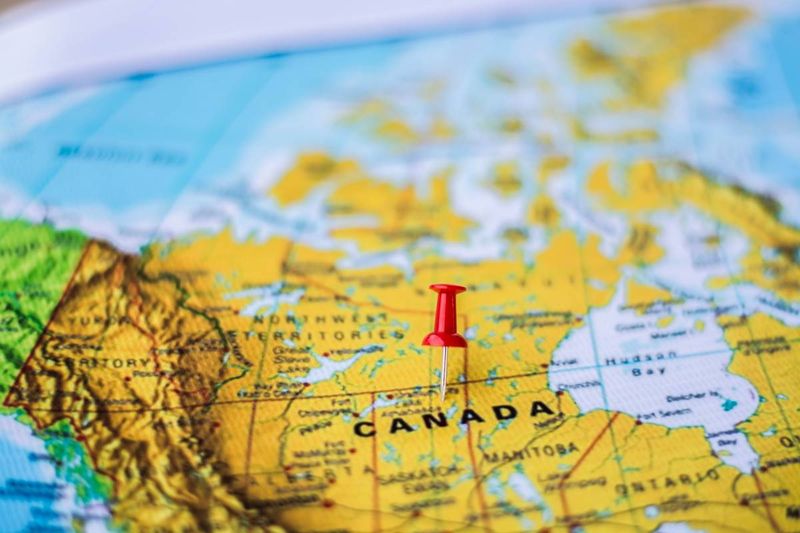 The Provincial Nominee Program has had a number of provincial draws in April 2020 and has allowed thousands of skilled foreign workers to immigrate to Canada in 2020.

The British Columbia Provincial Nominee Program (BC PNP) held its first draw on April 6, inviting 18 candidates with PR scores of 107 to apply for permanent residency under the Entrepreneur Immigration stream. A second draw was held on April 7, focusing on candidates who applied through the BC PNP Tech Pilot. Candidates with scores as low as 85 received ITAs for permanent residency. The BC PNP issued a further 271 PNs to candidates with minimum scores of between 85 and 100 in its third draw, held on April 16. British Columbia saw yet another Tech Pilot draw on April 21, inviting 91 talented individuals with minimum provincial scores of 85 or higher.

The Manitoba Provincial Nominee Program (MPNP) held its first draw on April 9, with 153 applicants receiving provincial nominations (PNs), with PR scores ranging between 500 and 742. Manitoba saw its second draw take place on April 23, issuing 132 invitations to applicants with scores of 489 and 714, depending on the program or stream chosen to apply through.

The Ontario Provincial Nominee Program (OINP) invited 26 under its Entrepreneur stream to immigrate to Canada and start their new business ventures. Those with a score of 132 and 200 received ITAs depending on which programs were selected to apply for permanent residence in Canada.

Nova Scotia focused on inviting French speakers through it’s Labour Market Priorities Stream, with Canadian Language Benchmark (CLB) scores of 8 or higher. Numbers of ITA's have yet to be released.

Need help getting started? We've got you covered. Simply click the link below, complete the contact form to speak to one of our knowledgeable and dedicated consultants to start your eligibility assessment to see which programs and visas you qualify for. 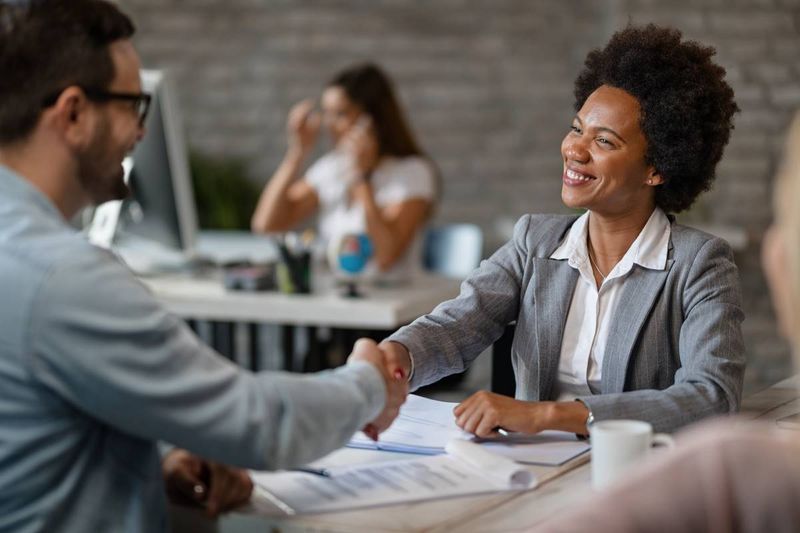 We offer premium advice on the visa application process, including how to immigrate to Canada. With the help of our government accredited Regulated Canadian Immigration Consultants (RCICs). Our professionals are highly qualified and extremely knowledgeable on all federal government immigration policies, including the Express Entry System and PNPs.

With our guidance, you stand the best possible chance of achieving an ITA for Canadian permanent residence. We will assist you in selecting the immigration program that it is best suited to you and your loved ones’ needs and support you throughout the entire visa application process.