The latest Express Entry draw reveals a very low cut-off score of 332 due to limited selection from the Federal Skilled Trades Program only. 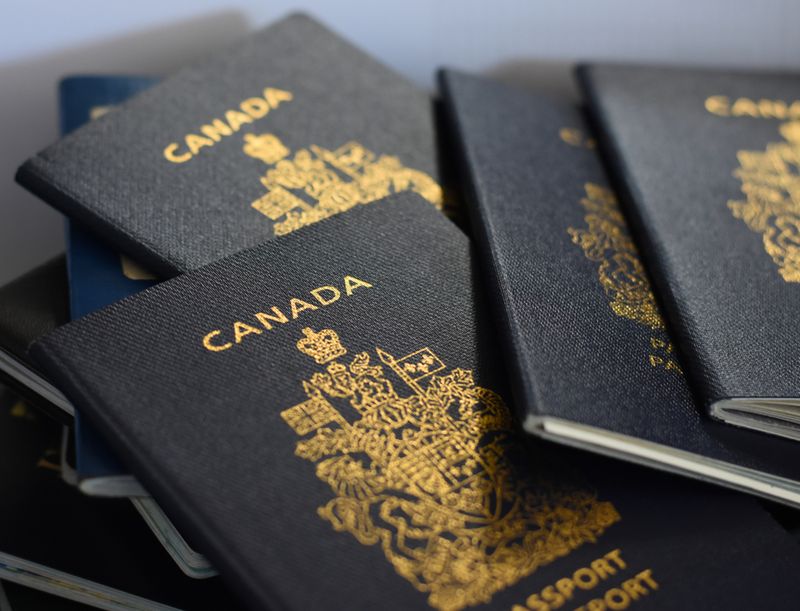 The latest Express Entry draw took place on 15 May 2019 and marks the 117th draw since the system was implemented in 2015. This time the draw was program-specific, taking only candidates who selected the Federal Skilled Trades Program as their point of entry into the system. This program is particularly for applicants who are skilled in a trade occupation and have a certificate to prove it. The last time this kind of selection happened was in September of 2018, meaning most draws tend to select candidates from all three programs classified under Express Entry. Read more about April's Express Entry draws to compare.

These draws are designed to address labour market shortages in Canada with some Express Entry-linked programs under the Provincial Nominee Program (PNP) choosing candidates based on even more specific criteria. Express Entry’s three main federal programs tend to be more general with the main eligibility for entry into the pool being skills or significant experience in one of the stipulated occupations. This aids Canada in their goals to welcome over a million immigrants into the workforce within the next three years. 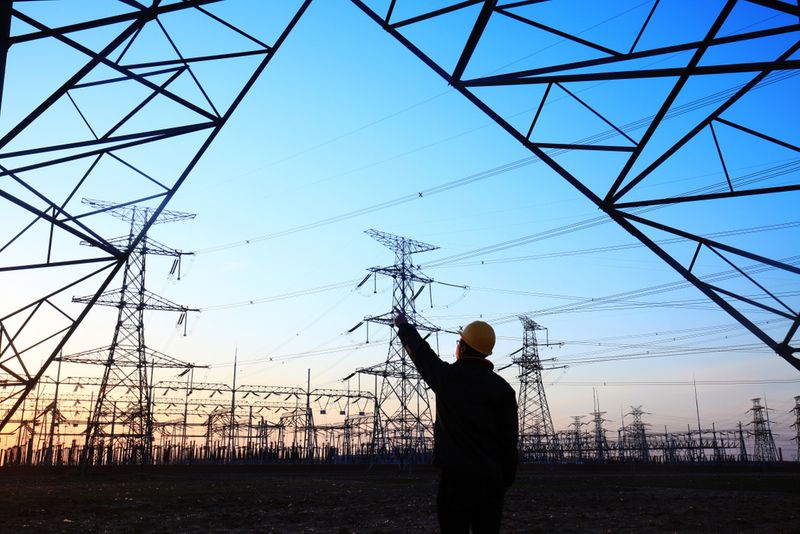 The latest Express Entry draw issued a total of 500 invitations through the Federal Skilled Trades Program as stated above. The cut-off score was a very low 332 because of the narrowing of the selection pool. Niche draws generally result in lower average scores being pulled from the pool due to the small number of candidates to select from. To put this into perspective, the lowest score for the combined Express Entry draw programs this year was 438. This is much higher because of the diversity of profiles and the liberty to draw the highest-scoring candidates from a larger pool.

The tie-break rule was used with the timestamp set on August 29, 2018, at 08:32:03 UTC. This means that all candidates under the Federal Skilled Trades Program who scored 332 or above and entered the Express Entry pool before this timestamp was issued with an Invitation to Apply (ITA) for permanent residence during this round. 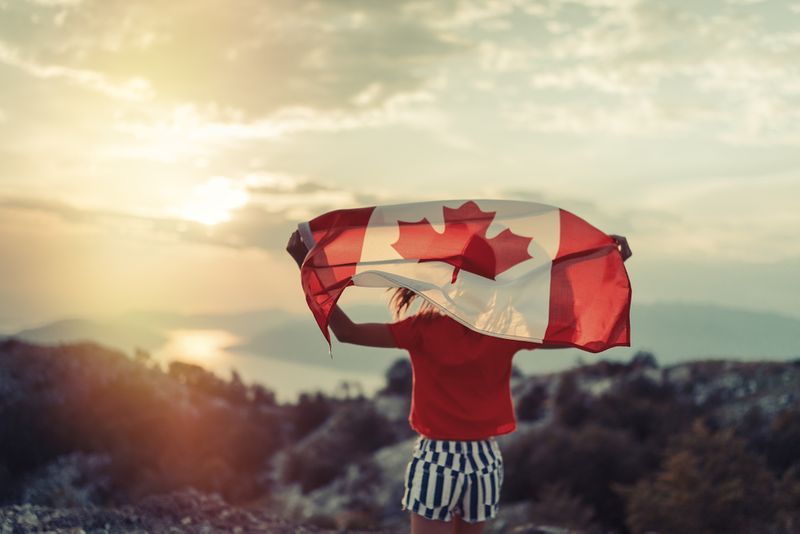 The Express Entry system was created in 2015 to umbrella the three federal programs which are the Federal Skilled Worker Program, the Federal Skilled Trades Program and the Canadian Experience Class. These applications get processed in as little as six months which is what makes them so popular.

In order to apply, applicants need to create an online profile through Express Entry, stating which federal program they are eligible for. From here, the profiles are measured according to criteria outlined by the Comprehensive Ranking System (CRS) which is detailed below. Candidates are entered into the Express Entry pool from where the highest-scoring profiles are selected in a draw that typically takes places every two weeks.

Seiren is 30 and is immigrating from China. She has a trades certificate in carpentry and has more than six years of work experience in this field. She has a CLB 8 in English but no proficiency in French. She also has a sister already living as a citizen in Canada. This background resulted in a score of 362, enough to secure her place during this draw while it otherwise would not have been enough if all three programs were considered.

Gina (aged 27) and her wife Farrah (aged 25) are from Switzerland and entered the Express Entry pool with Farrah as a secondary applicant. Gina is a chef with 5 years of working experience (3 years in Canada on a temporary work permit) as well as a secured job offer, backed up by her qualification in culinary arts (trades certification). They both scored a CLB 8 in English as well as a CLB 6 in French. Farrah also helps to add points with her Master’s degree in music. The overall score is 340, just enough to meet the minimum requirements.

There are many ways to improve your CRS score, starting with improving your qualifications, gaining further work experience in your field, obtaining a job offer from a recognized employer and improving your ability in all aspects of French and English. The last way that is most effective is to receive a Provincial Nomination (PN) which adds 600 points to your score, effectively guaranteeing your selection in the next draw.

To apply for a nomination, candidates either need to submit an Expression of Interest (EOI) to one of the 11 participating provinces and territories or wait from a Notification of Interest (NOI) from the same regions. This will require creating a second profile with the province or territory once found eligible. This profile will go through another round of assessment by the province and a nomination will be issued if successful. 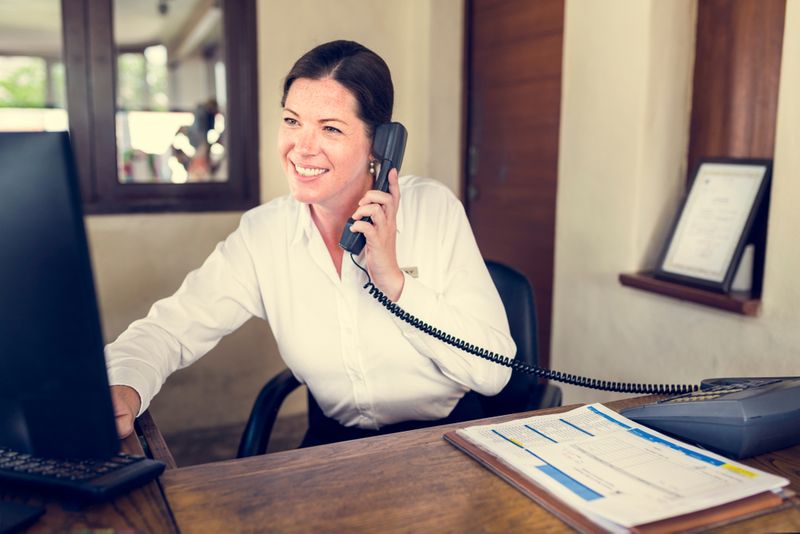 Get evaluated by a group of three Regulated Canadian Immigration Consultants (RCICs) who have all been through the application period themselves. Think of it like a personalized immigration strategy that increases your chances of success in achieving permanent residence in Canada.

These consultants will make all the necessary calls to immigration officers, assist you in gathering the correct documents and submitting them on time. More importantly, they are there to be your helping hand throughout the immigration process, easing your fears and giving you guidance.

Sign up with our service today in order to get started on your journey to immigrate to Canada through Express Entry. If you are eligible for the Federal Skilled Trades Class or any of the over 60 different programs offered by the government, you could be on your way.

Ontario Welcomes Over 700 Newcomers Through the OINP in July

The new Ontario Express Entry results are here, along with the latest notification of interest issued for various trades.