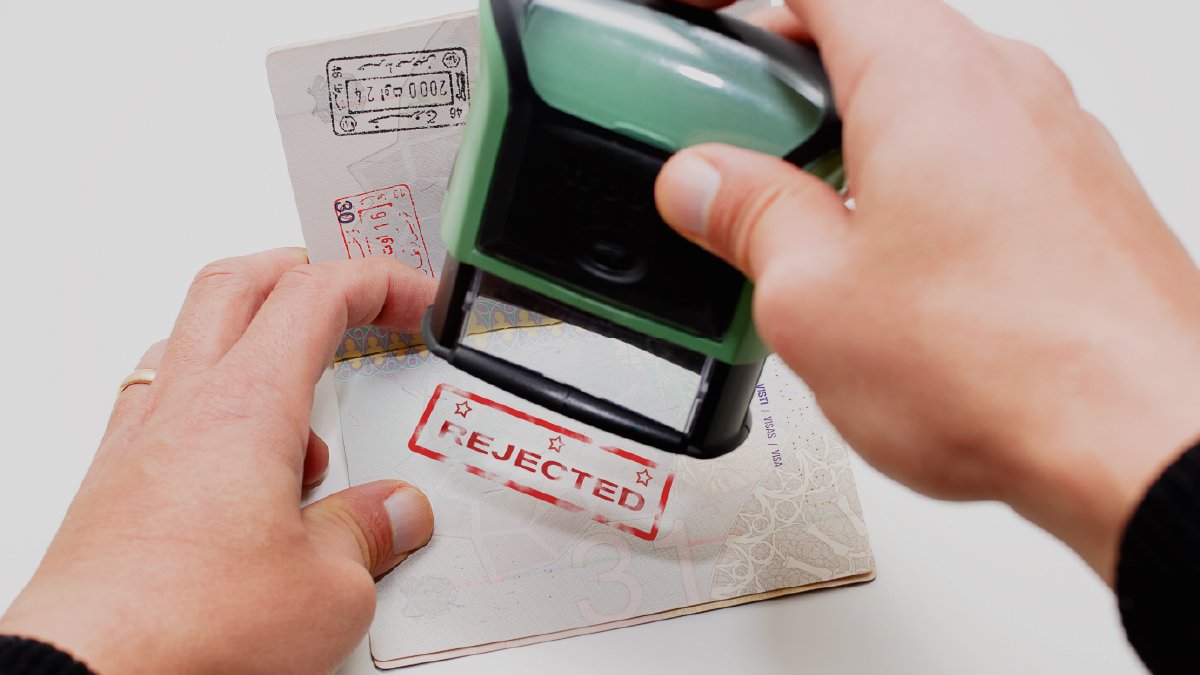 On Tuesday, 28 September 2021, France cut visas for Algeria, Morocco and Tunisia. France plans to reduce the number by half for Algeria and Morocco and by 30 percent for Tunisia. This announcement was made by the government on the same day that the far-right presidential candidate Marine Le Pen said she would call a vote to propose drastic limits on immigration if she was to be elected.

While France is reducing its visas, Canada is still steadily inviting immigrants as permanent residents. The Canadian government has a goal of welcoming over 1.23 million foreign nationals.

Why Canada Is a Good Place for Immigrants 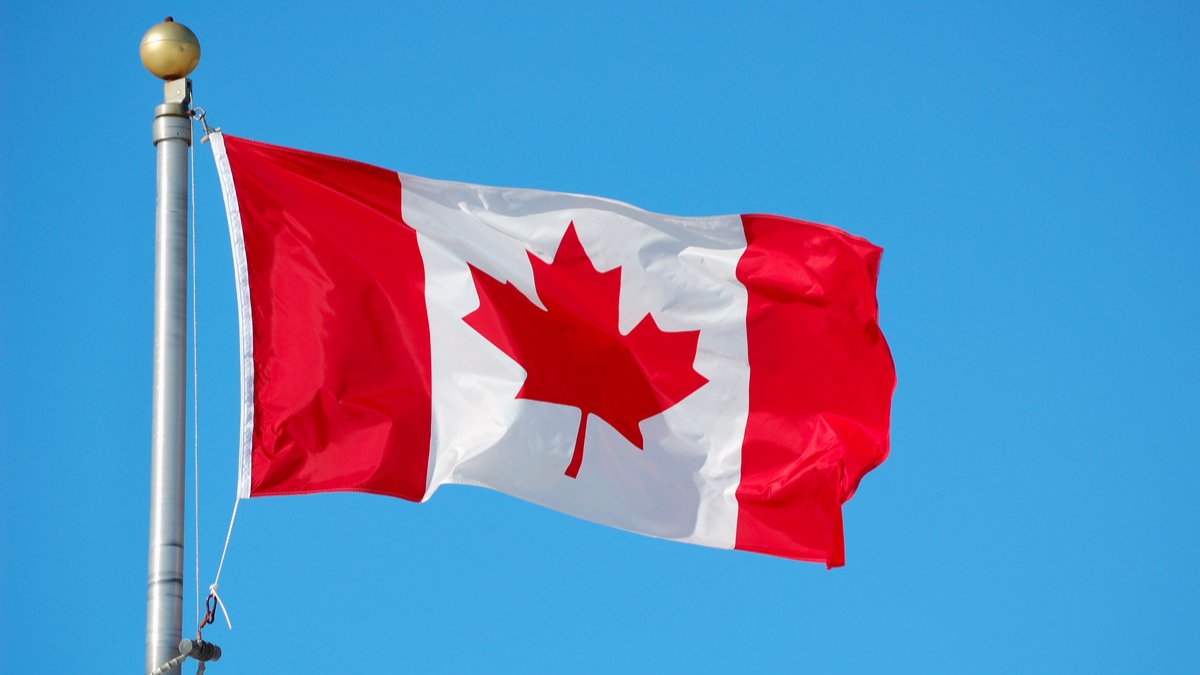 Being a permanent resident in Canada ensures you are entitled to certain benefits that Canadian citizens are entitled to. You’ll be able to enjoy universal healthcare that is not only one of the best in the world but also free. Immigrating to Canada with family is great as well as your children will receive the best education at no cost to you, this is because Canada’s public school is free to permanent residents and Canadian citizens.

Other benefits include paid maternity leave for both parents, a healthy work-life balance, and paid statutory holidays.

How Do I Move to Canada?

Canada has over 100 visa and immigration programs which means you are sure to find one suitable for you and your family. However, here are two of the most popular programs that allow you to immigrate as a Canadian permanent resident.

Express Entry works on a points-based system, the Comprehensive Ranking System (CRS), which determines your ranking within the Express Entry pool. If you’re successful and meet or exceed a given draw’s CRS score then you’ll receive an Invitation to Apply (ITA). This means you are able to apply for permanent residency.

This year alone, the Express Entry system has a target of 108,500 ITAs to send successful applicants.

This program has been specifically designed for foreign nationals who:

The Provincial Nominee Program intake for 2021 is 80,000 immigrants and the best way to increase your success rate of a nomination is by applying to a province where your set of skills are in demand.

So even as France cut visas for Algeria, Morocco and Tunisia, Canada still has plans to keep inviting immigrants as the country believes that foreigners are key to long-term economic growth.

See which of the over 100 visa and immigration programs you’re eligible for!