After 2 failed attempts, Canada has finally banned LGBTQ2+ conversion therapy! Find out how you can join Canada’s LGBTQ2+ community. 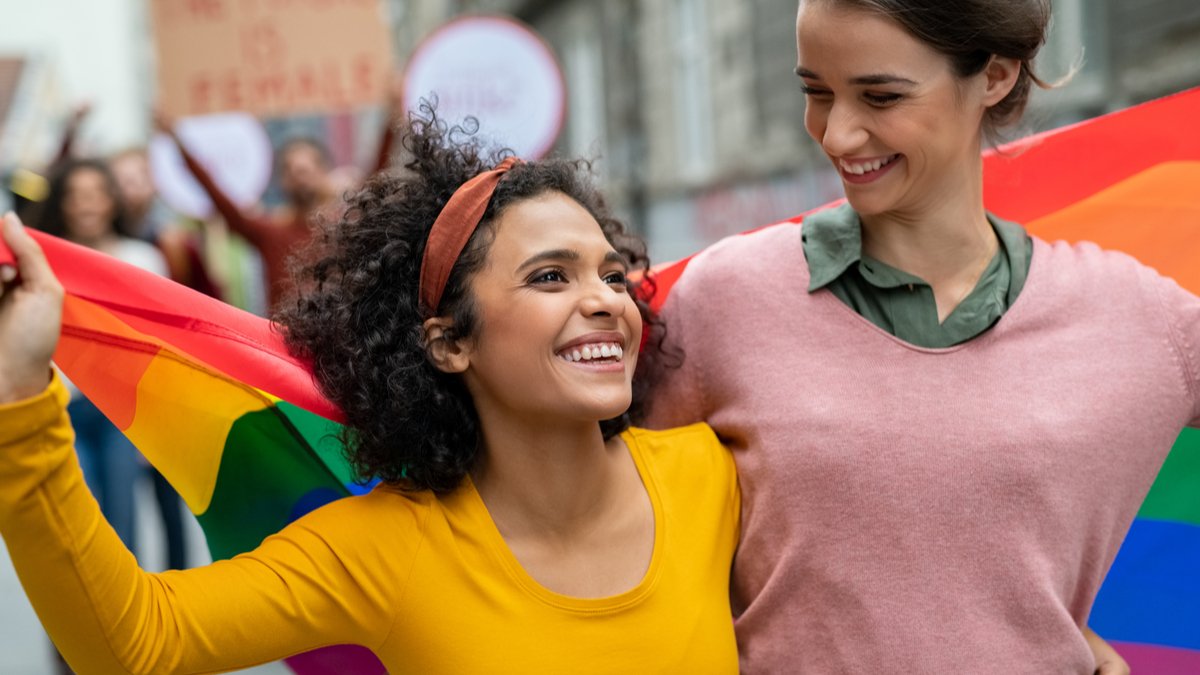 It’s Official! Canada formally votes to ban LGBTQ2+ conversion therapy. The vote, that took place just a few days ago, was unanimous, as both Liberal and Conservative parties joined together in a united front to eradicate the discredited practice.

This is not the first time, however, that there has been an attempt to change the legislation. The Liberal party first proposed having the bill passed in March 2020, and again in September 2020. The bill to change Canada’s criminal code relating to conversion therapy was then brought forward again on November 29, 2021, and was finally passed on December 8, 2021, after Conservative leader, Erin Toole voted to fast-track the bill.

What is Conversion Therapy?

Conversion therapy is a practice aimed to change a person’s sexual orientation or gender identity, specifically those who belong to the LGBTQIA community, to that of the heterosexual, cisgender, or their sex assigned at birth. Techniques include talk and behavioural therapy as well as medicinal therapy. It has been proven that these practices have negative psychosocial health outcomes such as loneliness, regular illicit drug use, suicidal ideation, and suicide attempt.

“I dream of the day when LGBTQ2 issues are no longer political footballs. And we are one day closer to that future,” said Liberal MP Randy Boissonnault, a standing member of the LGBTQ2+ community.

What is are the proposed Canadian Conversion Therapy legislation changes? 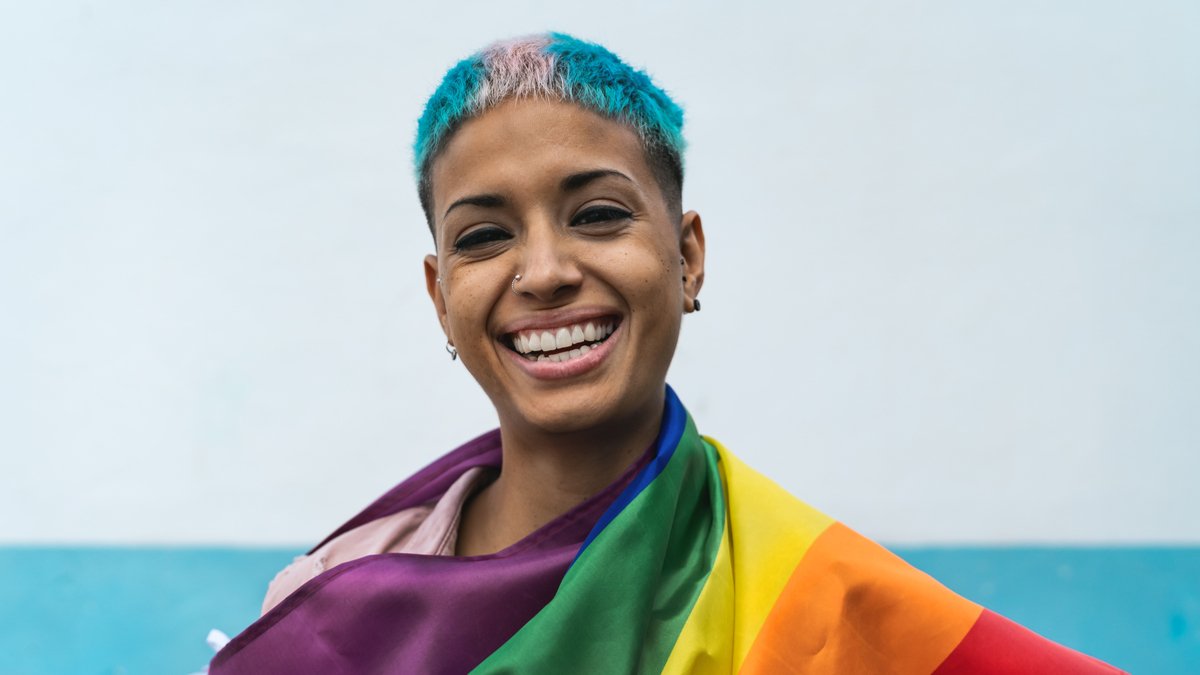 Canada is not only one of the most inclusive and diverse global communities but is one of the first in many aspects. It's the first country outside of Europe and the fourth country worldwide to legalize same-sex marriage, in the Civil Marriage Act in 2005. Now with the recent ban on LGBTQ2+ conversion therapy, it has become the fifth country, along with Brazil, Ecuador, Germany, and Malta to legally ban the practice.

Other noticeable wins in recent years include:

Below are some of the Provincial and Territorial Legislation. 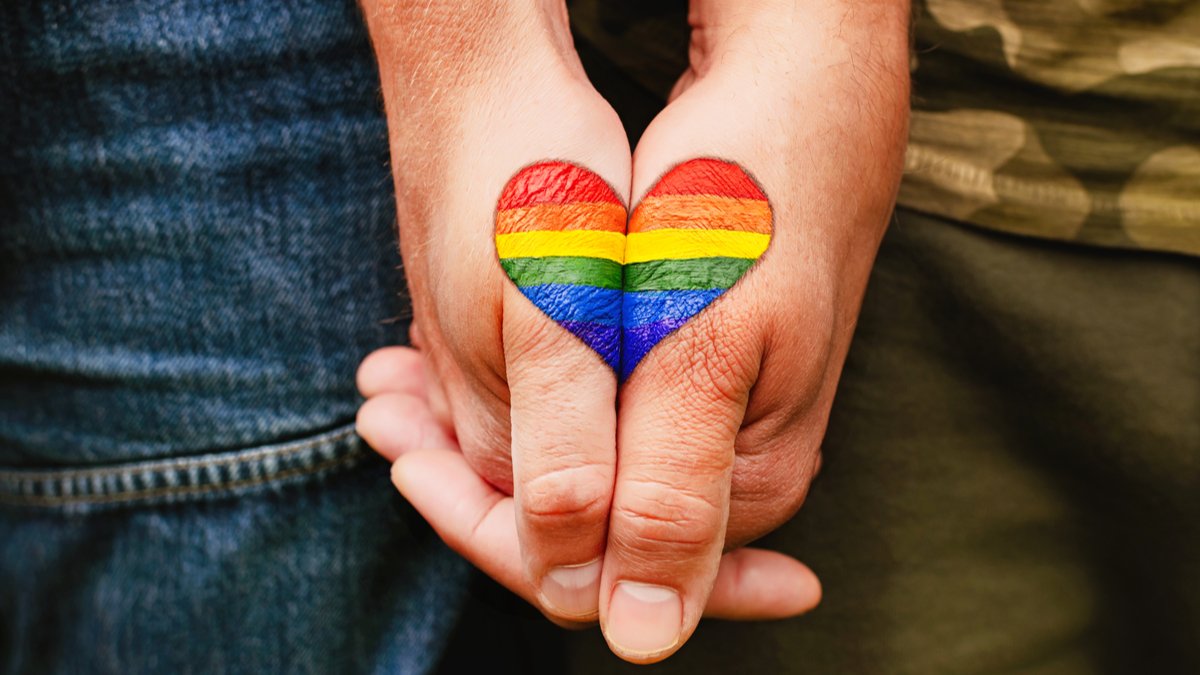 So what are your options to immigrate to Canada as a member of the LGBTQ2+ community? Well, that’s just it, you’ll have the same opportunity as anyone looking to make Canada their new home, nothing more nothing less. The two main spousal sponsorship options are:

This option allows anyone who is a Canadian citizen living in Canada, and at least 18 years or older, to sponsor a family member or spouse to join them in Canada.

This option allows anyone who is a Canadian citizen living in Canada, and at least 18 years or older, to sponsor a common-law partner to join them in Canada.

For more information or resources related to LGBTQ2+ and the improvement of equality within the community, please visit the LGBTQ2+ Secretariat website.