The new Rural and Northern Immigration Pilot is for skilled workers who want to move to Canada permanently. Get details about it here! 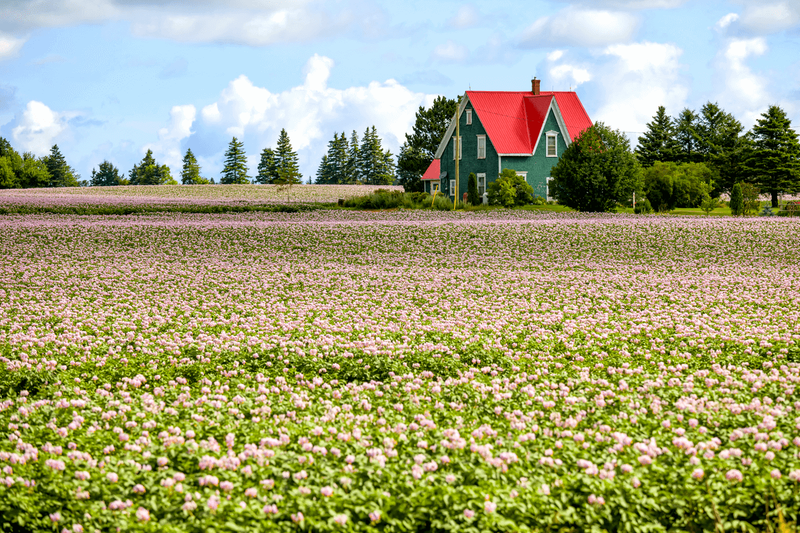 Canada is rolling out a brand new Canadian visa program for rural and northern areas of Canada. This pilot program will help skilled foreign immigrants move to Canada to become permanent residents as the country aims to meet its new immigration goals.

This new Rural and Northern Immigration Pilot program was created to help smaller communities benefit from skilled immigrants. Local communities can recommend applicants they think a perfectly suited for the area’s needs.

The pilot program helps in three ways. One, to aid local communities with their labour market needs and their economies. Two, to create a route of permanent residency in rural areas for skilled workers. Three, to create a welcoming environment for immigrant families and encourage them to become permanent members of the communities.

Which Regions of Canada Can You Apply To? 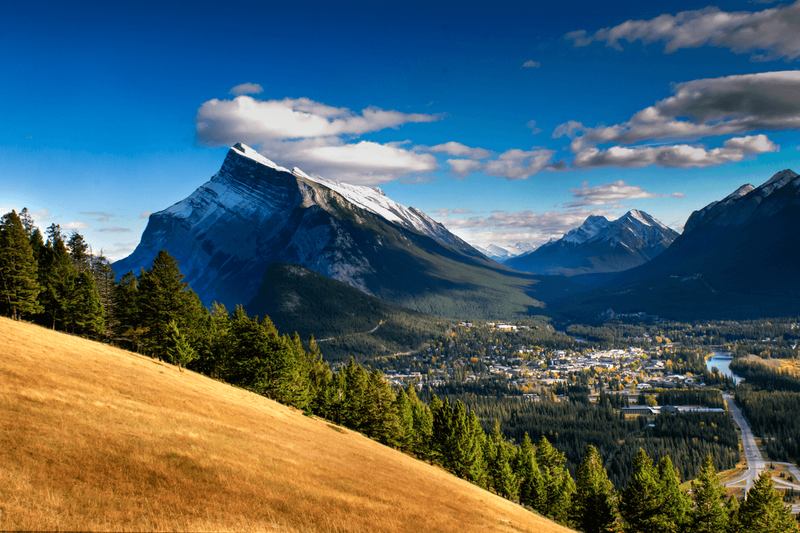 This new immigration pilot program is part of a five year plan to help get skilled workers into areas of Canada that need it the most. Thanks to an aging population, more people are retiring in Canada and no replacements are being found in the local job markets, this is where the pilot program comes in.

The pilot program is driven by local communities to meet the needs of the provinces and territories. It builds on another program called the Atlantic Immigration Pilot Program that was created in 2017 to help skilled immigrants move to the Atlantic provinces of Canada.

Requirements for the New Program 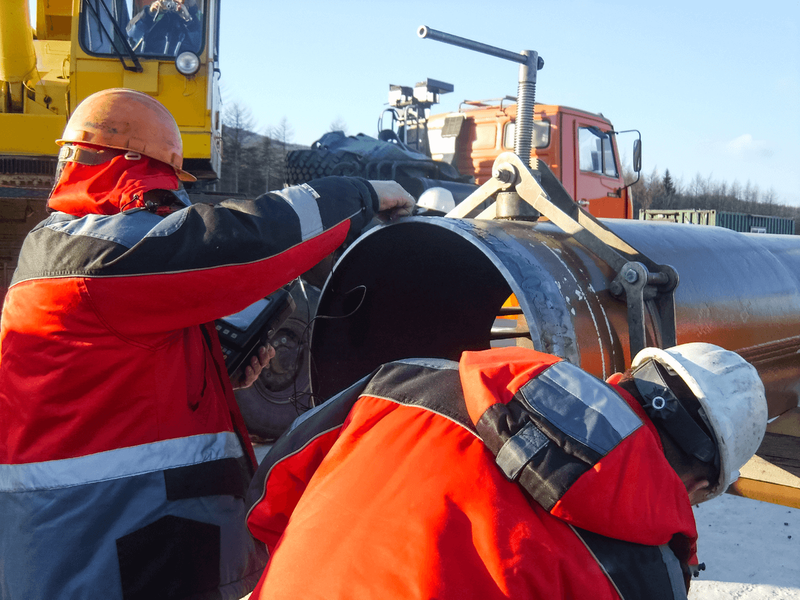 The Canadian government has revealed that communities can be part of the new program if the have 50,000 people or less in their town or city. Additionally, these communities must be at least 75 kilometers away from a major city.

The program will work with the Provincial Nominee Program (PNP) which allows provinces and territories to nominate potential applicants to apply for permanent residence within their respective jurisdictions. All PNPs have at least one stream that is linked to the federal Express Entry (EE) system.

What Does Canada Have to Say About the Program?

Canada’s Minister of Immigration, Ahmed Hussen said this during the unveiling on 24, January.

Ahmed went on to say, “by creating an immigration pilot aimed at rural and northern communities, we’re looking to ensure that the benefits of immigration are shared across the country.”

Local Communities Are Signing Up! 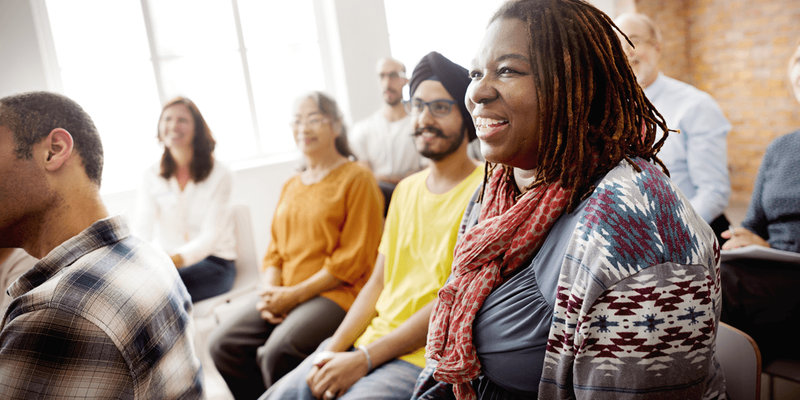 Communities interested in the new Rural Pilot Program are getting ready to apply and play their part in helping skilled immigrants make Canada their new home. Deadlines to become part of the program have been set for 1 March ,2019.

Immigration Refugee, Citizenship Canada (IRCC) have said that the they are interested in working with local communities as long as they can prove that there are jobs in the area that need to be filled.

IRCC went on to say that communities will be in charge of assessing all applicants based on their employment needs and recommending applicants who are the right fit for the province.

When Is the Program Officially Opening?

IRCC have not given an exact date of when the Rural Pilot Program will open but they do intend to launch later this spring.

What Local Communities Are Responsible For

Want to Move to Canada?

Complete this simple contact form and we will call you about your application. Learn which visa program you can use to move to Canada and discover a new home in the Great White North.