The Ontario Immigrant Nominee Program (OINP) is adding a tech stream to their list of immigration pathways to address labour market concerns. 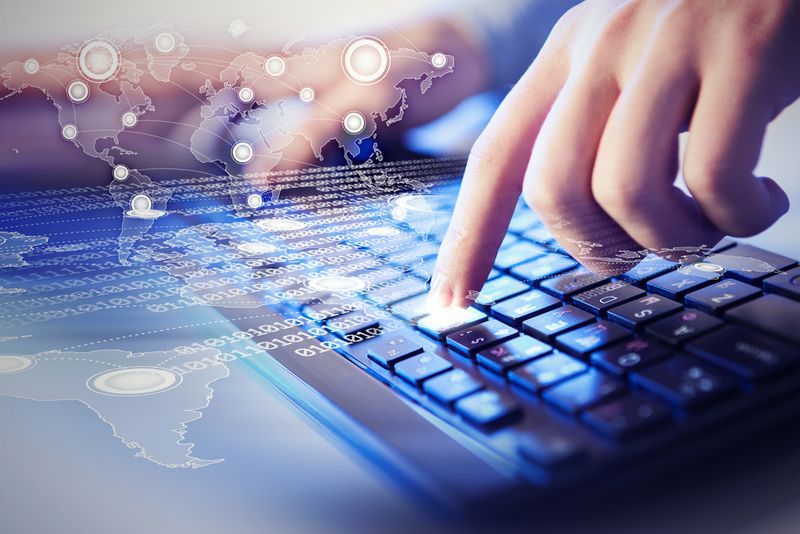 Ontario is Canada’s most populous province with the capital of Toronto being the famous city that many newcomers choose to flock to. This province participates in the Provincial Nominee Program (PNP) which helps to address labour market shortages happening on the ground in specific provinces and territories. These programs are controlled by local government and are given set amounts of funding as well as quotas for how many foreign nationals each stream is allowed to invite on a yearly basis.

The Ontario Immigrant Nominee Program (OINP) makes it that much easier to move to Ontario with additional amendments to the different streams like the addition of a tech stream. These streams work in conjunction with other pilot programs and the federal programs which hope to welcome a total of over a million unskilled, semi-skilled and skilled workers into Canada within the next three years. Read below to find out more about the upcoming innovations to the OINP. 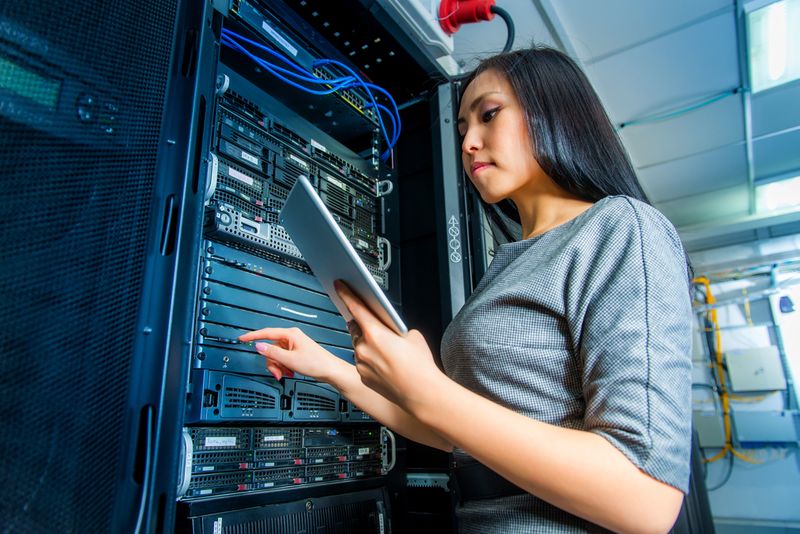 Governing bodies are always looking for ways to attract and retain workers in the province, especially in crucial occupations. These changes and added streams will hopefully make more room for the right foreign nationals to immigrate, as well as make the process easier. The streams have also gotten updated budgets to assist in the larger quotas and more streamlined application period.

The tech stream hopes to address shortages in tech skills in the province by addressing these workers directly. For example, workers can earn an average of $48,927 CAD per year working as an IT technician in the province. Local businesses have also played a big part in getting this stream created, calling for a way to fill positions opening up. Previously, tech openings were filled by going through the Human Capital Priorities stream which works with Express Entry to find skilled workers. Below are some examples of the titles given to workers in the tech sector that may apply to you.

Given the success of other community-driven pilot programs, such as the Atlantic Immigration Pilot program, Ontario has decided to make its own stream to target smaller cities and rural regions where skills are lacking. The federal government has also unveiled the Rural and Northern Immigration Pilot which also supports these communities by filling crucial occupations that cannot be taken up by locals.

The OINP also aims to make amendments to some of the current streams, specifically the eligibility criteria for the Entrepreneur and Employment Job Offer: In-demand Skills streams. This will help to answer one of the province’s greatest occupation needs which include support workers and truck drivers which are much-needed in Ontario.

There is also a call, however, to increase the quotas and immigration options in Ontario for workers that fall under NOC skill levels C and D which are for workers that generally are not qualified higher than high school level but possess work experience in an unskilled field. 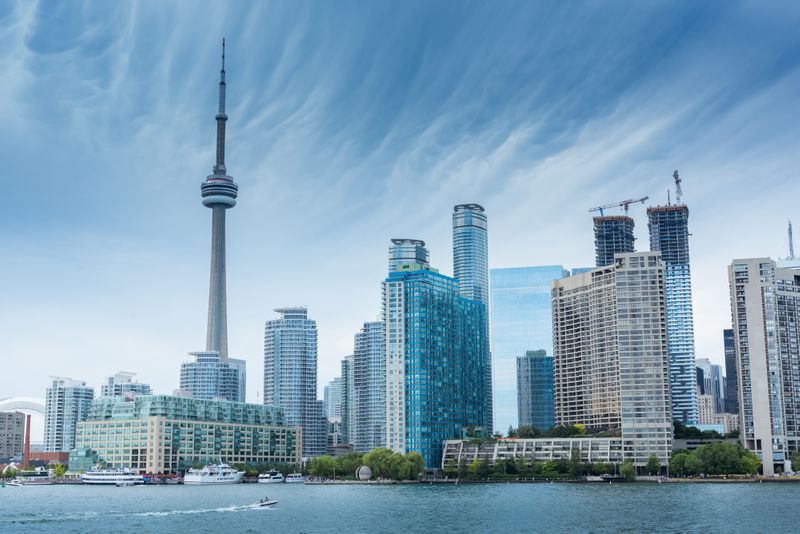 While housing tends to be rather expensive in Ontario (compared to the rest of Canada) at $578,000 for a family home, there is also a lot of space for newcomers as well as opportunities for development in the province’s cities. Residents can enjoy a high quality of life in this region because of this booming housing market as well as commute easily to different work sectors.

Just like other permanent residents across Canada, newcomers to Ontario benefit from free basic education as well as free public medical care. You will also find what is arguably Canada’s best university, the University of Toronto which has many programs available to international students if you are looking to live in Canada before applying for permanent residence.

The province of Ontario always has upwards of around 80, 000 vacancies available throughout a variety of sectors. These include manufacturing, agriculture, mining and services. The average salary across the board is around $58, 000 CAD per year, making for a comfortable life in the city, no matter your occupation. 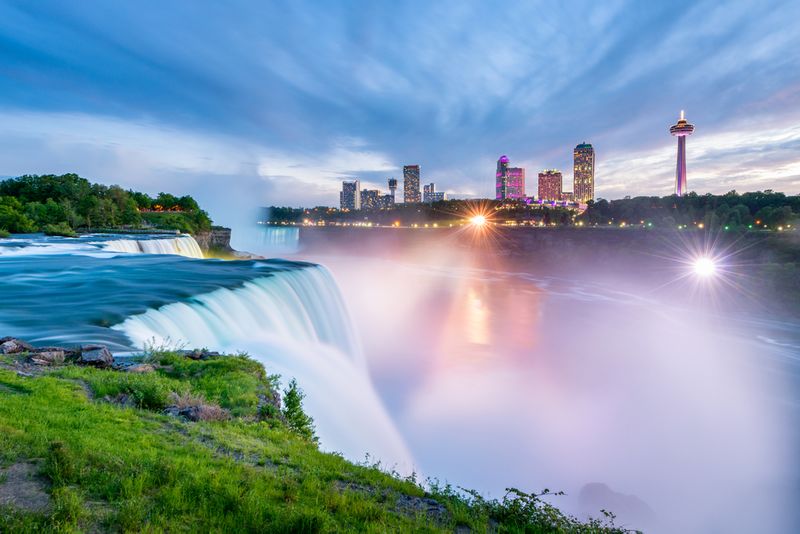 While the revisions are still being put in place to the OINP, candidates can still apply for one of the streams currently run by the PNP. These include streams for business owners, graduates and workers with varying levels of skills looking to move to Ontario in 2019. 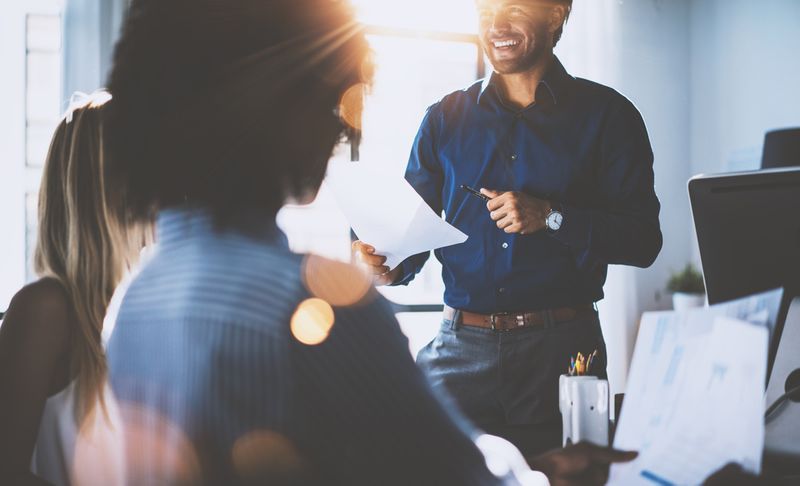 We have a group of three Regulated Canadian Immigration Consultants (RCICs) who have all been through the immigration process themselves and are therefore in the best position to give you advice about all your options. This assessment will open up the door towards achieving Canadian permanent residence by providing you with a personalized immigration strategy.

These professionals assist in the collection of the correct documents, submitting them according to strict deadlines and taking care of all communications with immigration officers and government officials. Why not make sure you give yourself the best chance of success?

Sign up to be evaluated and start to make plans to move to Ontario! Our experts can also advise you on any of the over 70 different programs on offer from the federal government and help you to boost your profile with the best advice on achieving successful permanent residence.