Applicants have had their applications cancelled after Québec immigration reforms but there are still plenty of ways to immigrate to Canada. 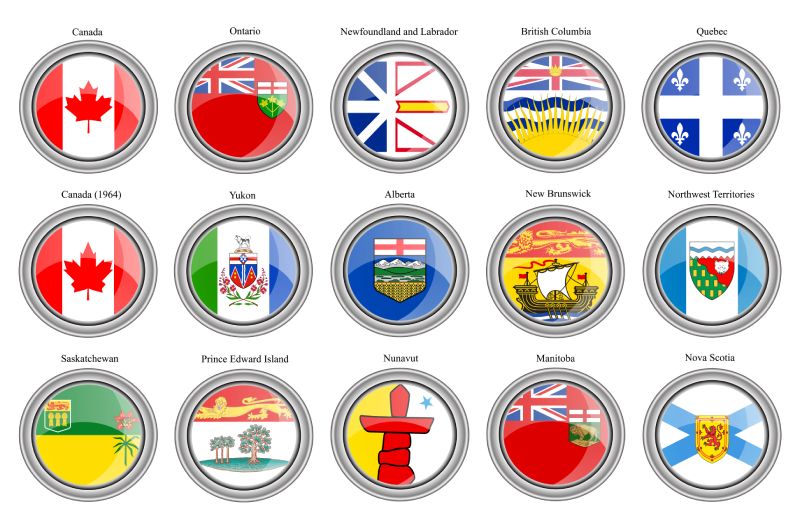 Have you applied through Québec immigration recently only to be disappointed by having your application cancelled? There is no need to be discouraged by this outcome as the Canadian government has entirely different immigration policies in place in 11 of its other provinces and territories that can take you all the way to working and living in the country. Canada’s most populous provinces, including British Columbia and Ontario, have some of the highest quotas for immigrants at 6, 500 and 6, 900 respectively. On the other hand, the federal programs through Express Entry hope to exceed their target of 81, 400 for this year.

Canada is sticking to its goals of welcoming over a million foreign nationals into the country within the next three years due to labour market shortages. There continue to be crucial shortages across different sectors with over 400, 000 vacancies in the first three months of 2019. Read on to discover how you can still be successful in achieving permanent residence and the reason for applications cancelled through Québec immigration reforms. 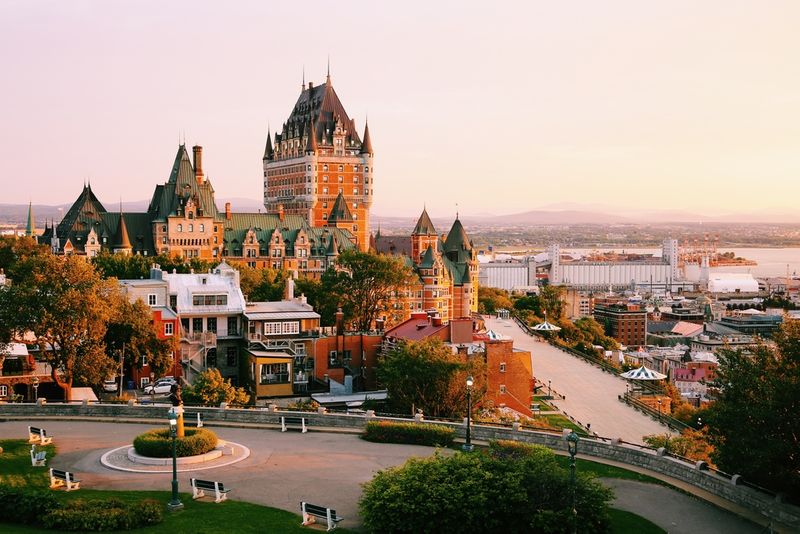 Because of new legislation under the Coalition Avenir from the Québec government, thousands of pending applications have been cancelled. These applications were under the Québec Skilled Worker Program through which hopefuls were intending to settle in the province. Unfortunately, this means that these applicants cannot settle in Québec through one of the nation’s’ other immigration pathways but because Canada has so much to offer, they certainly won’t miss out.

The French-speaking province is home to the city of Montreal, a once popular destination for travellers and immigrants but due to plans for immigration reduction of as much as 20%, it does not seem that new applicants will find successful residence there. However, the other big immigration hubs of Vancouver and Toronto as still open and welcoming foreign workers. Find out what immigration avenues are offered by these larger cities as well as smaller rural communities and still make your way to Canada. 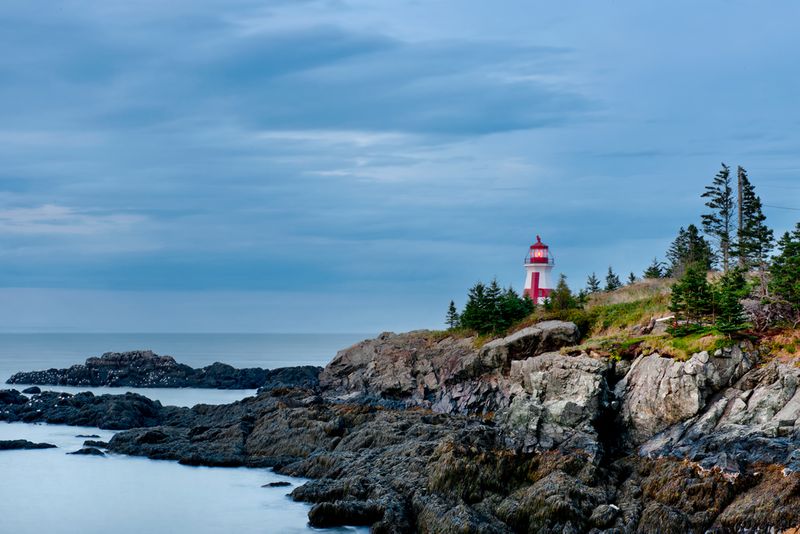 There are quite a few other ways to immigrate to Canada including sponsorship through the Family Class as well as studies in Canada or work through a temporary work permit. However, the most popular ways have to be through the Provincial Nominee Program (PNP) and the federal programs under the Express Entry system.

The Provincial Nominee Program (PNP) was designed to address specific labour market concerns happening on the ground in 11 of Canada’s 13 provinces and territories. Each of these offers its own streams for unskilled, semi-skilled and skilled workers wanting to achieve permanent residence.

The Express Entry system was created in 2015 to umbrella the three federal programs which are the most popular pathways to immigrate to Canada. This is because of the short processing time of six months through the Federal Skilled Worker Program, the Federal Skilled Trades Program and the Canadian Experience Class for skilled and experienced workers.

Applications start through creating an online profile that details your background, qualifications and experience. These profiles are awarded a total score according to criteria outlined by the Comprehensive Ranking System (CRS) and entered into the Express Entry pool. The highest-scoring profiles are then drawn from the pool and issued with Invitations to Apply (ITAs) for permanent residence. 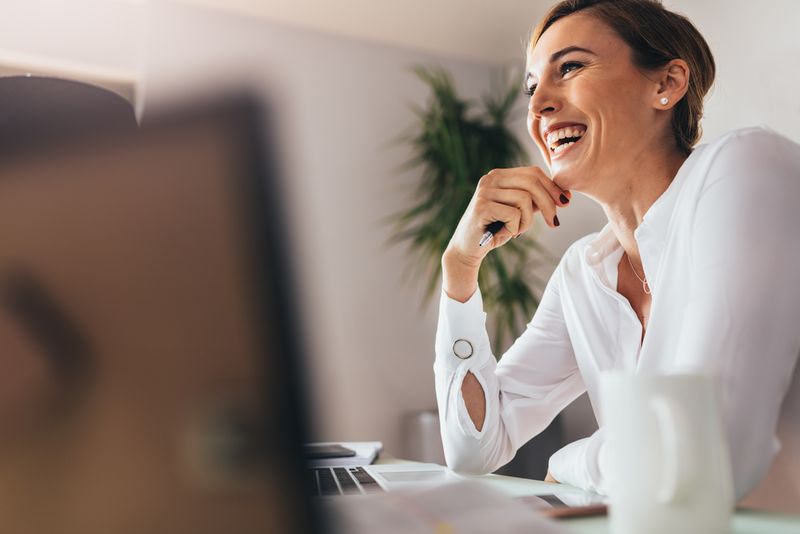 Our service makes use of three Regulated Canadian Immigration Consultants (RCICs) who are one of the only authorized experts when it comes to giving paid advice about Canadian immigration. Choose from one of over 60 different programs offered by the government and allow us to do an assessment to see if you are eligible and what you can do to better your chances of success.

Sign up for our service today in order to get back into the immigration streams of your choice following disappointment after Québec immigration reforms. With professional help, there is no reason why your next application for permanent residence should not be successful!