Canada has been urging people with specific skills and qualifications to apply for immigration. Randstad Canada shows the most in-demand jobs in 2018.

Want To Work In Canada? Here’s The 2018 Most In Demand Occupations

Canada’s booming economy and lack of skilled workers have been the sole reason why the country has been urging people with specific skills and qualifications to apply for immigration.

Every new year, an annual study by the human resources company, Randstad Canada, shows the most in-demand jobs in Canada. The study looks at job openings, job placements, and other data from various Canadian markets. 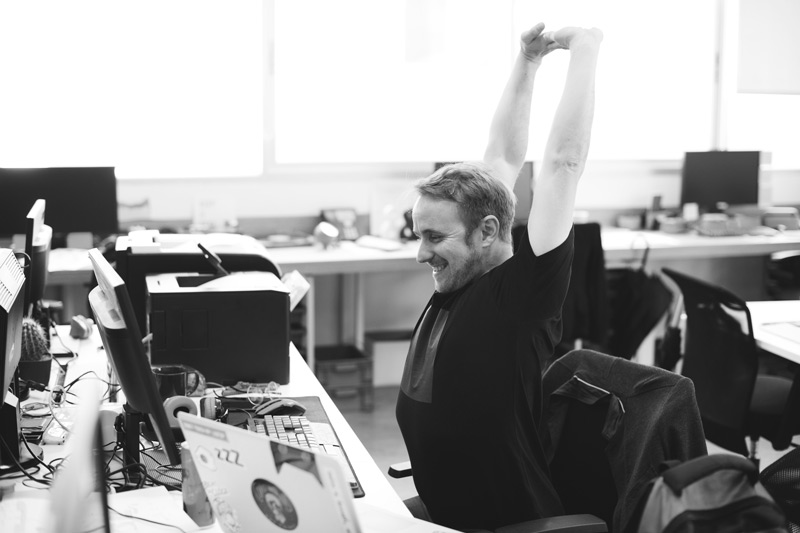 The technology sector continues to be one of Canada’s fastest-growing sectors, with plenty of new job positions for developers and analysts. Canadian Prime Minister, Justin Trudeau, wants to capitalize on the job uncertainties of foreign tech workers in the United States caused by President Donald Trump’s strict policies on immigration.

The study explained that developers “with knowledge of both front and back-end coding are intensely in demand.” In addition, Java is the top developer skill, with SQL in the second position and Python and .net in the third position. According to Randstad, the Canadian IT sector employs 488,000 professionals and added 11,500 new jobs in 2017. Where will you find most of these jobs? 50% of the jobs were created in Toronto and Montreal.

Average IT Salaries By Canadian City 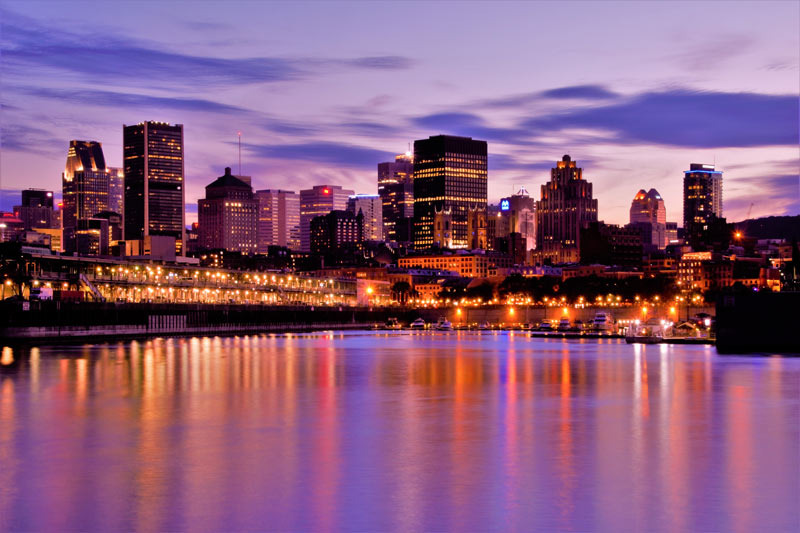 Canada has experienced a general increase in salary of 3.1% during 2017. Whatsmore, if you have IT-skills, you can look forward to a very generous salary in these popular cities:

Immigrating to Canada as a tech worker is a lot easier and more efficient, due to the immigration programs designed to facilitate your entry into the country.

The Global Talent Stream was created last year to accelerate the processing of work permits for highly skilled workers in various tech positions.

At a provincial level, Ontario conducts tech-specific searches of the Express Entry pool through its Human Priorities Stream. Also, British Columbia holds weekly draws for tech workers with a job offer through its Tech Pilot program.

Not Tech Savvy? Here’s The Overall List Of In-Demand Jobs 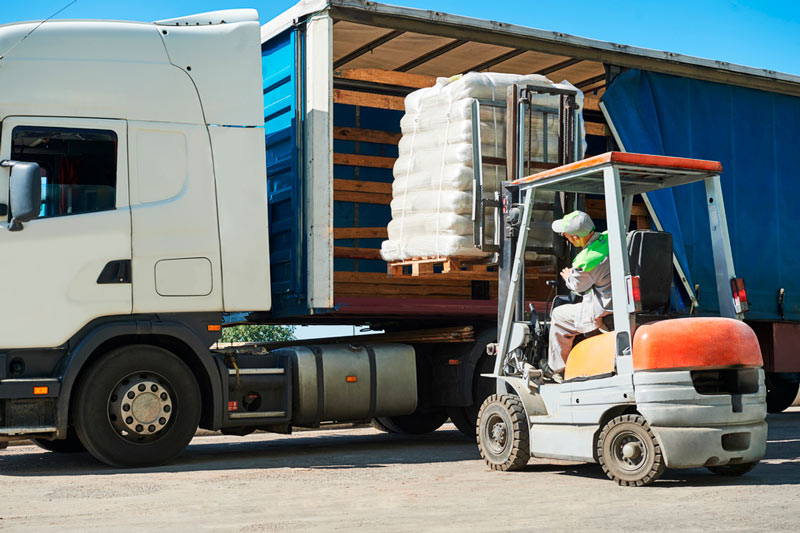 Canada doesn’t only require tech workers, there are other urgent job positions that must be filled for the Canadian economy to be fully optimized. The top ten list includes: