Learn more about which provinces to look at for software developer jobs in Canada.

Which are the Best Provinces for Software Developer Jobs in Canada? 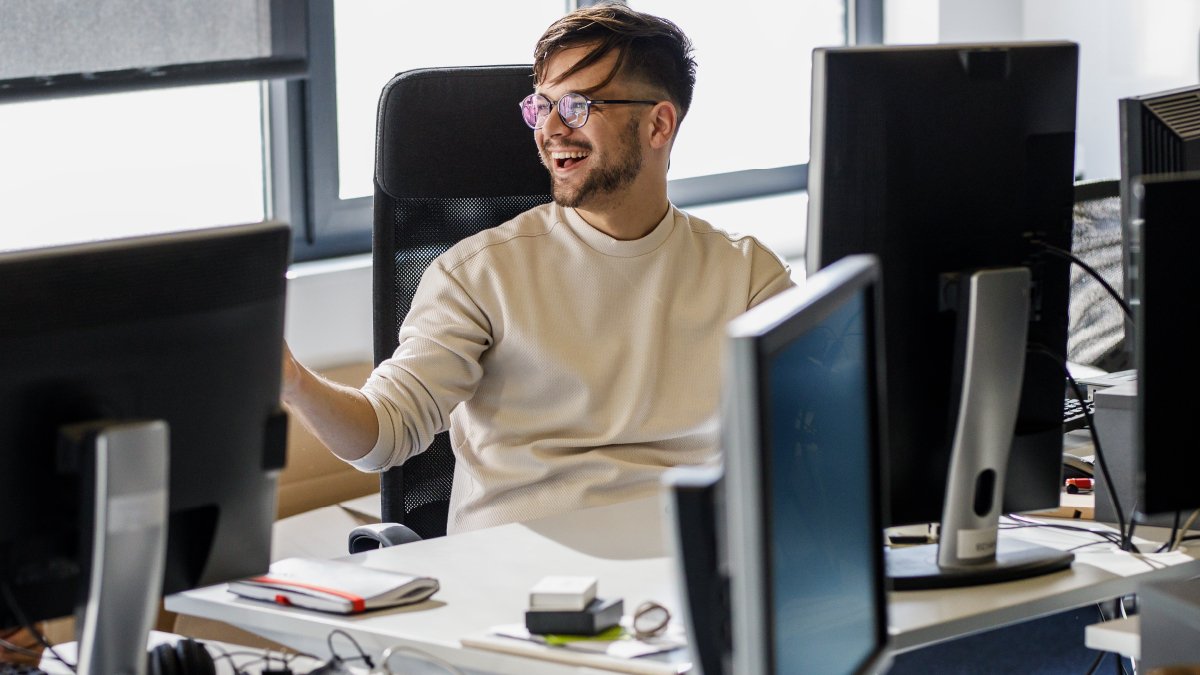 As we’ve been hearing over the last few months, Canada continues to face major labor shortages across sectors. This is largely due to the country’s percentage of retirees. The Canadian tech industry is in the same boat, and as its growth remains rapid, tech employers are left with little choice but to hire tech talent from abroad. So if you're a software developer in search of a job in Canada, the door to great opportunities is wide open.

According to Global brokerage house CBRE’s latest Canadian Tech Talent Report, Ontario’s capital city, Toronto, added 88,900 tech jobs over a period stretching from 2016 and 2021. Other cities like Vancouver, Montreal and Calgary showed great promise as well, when it came to employment in this sector. The tech talent professions that added the most jobs in Canada were software developers (54,300 jobs) and computer support workers (18,700 jobs).

Apart from the issue of a large retiring workforce, Canada’s shortage of software developers can also be attributed to the fact that it loses a huge amount of tech graduates to the Silicon Valley in the United States. This opens up a great opportunity for skilled foreign workers to apply for tech jobs in Canada.

Earn a Tech Degree in Canada 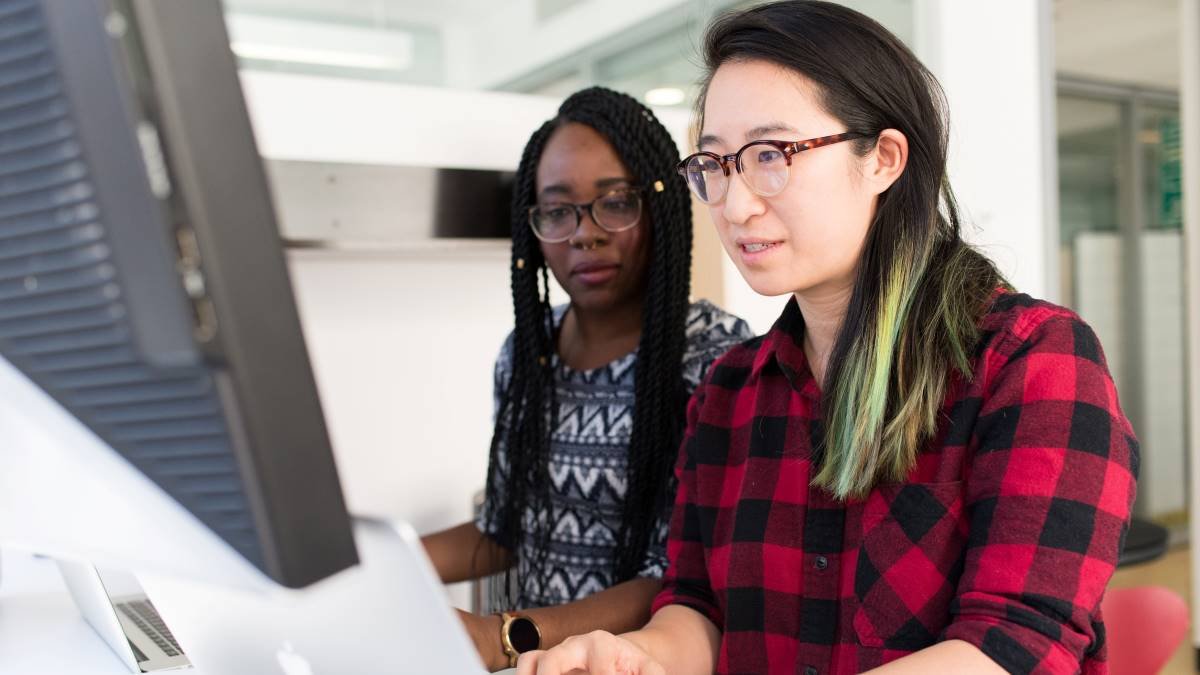 If you are planning your university degree, you should note that this profession is quite in demand in Canada. Software developers and programmers design, write, and test coding for new systems and software to make sure everything is correct. These tech professionals establish solid foundations for operative systems and carry out diagnostic programs.

You’ll find developers working in computer software, computer and video game development companies, and IT firms and units in both the private and public sectors. Have a look at the top universities in Canada and start planning your move to Canada to earn a world-class Canadian tech degree.

What Qualifications Would I Need as a Software Developer?

To become a Software developer you’ll have to obtain a Computer Science or Computer Programming degree. Most colleges and universities offer specific software developer or software engineer courses. Having a degree in Science, Technology, Engineering, and Mathematics (STEM) subjects are also considered a great foundation for a career in software development. 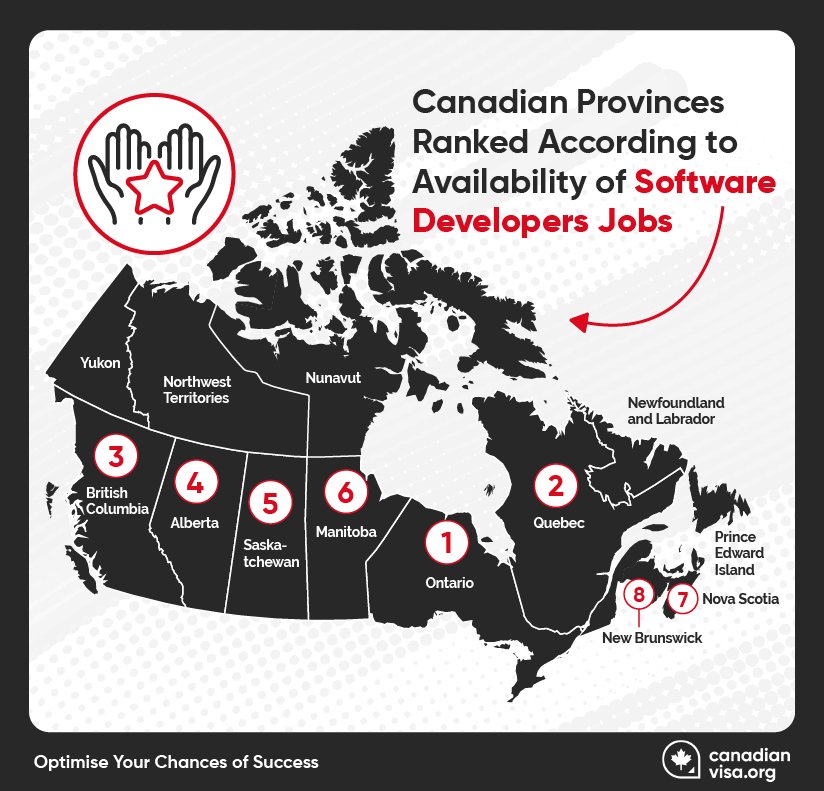 Ontario has consistently had the fastest-growing tech sector of any North American city for the past few years. And with years of investment from universities in the province, government and corporate heads, coupled with liberal immigration policies, Toronto has become the third-largest tech hub in Northern America. There’s no shortage of tech jobs in this city, with software developers included on the in-demand list of occupations. There are reportedly around 85,000 workers in Ontario.

Learn more about Ontario below

If you’re able to comfortably engage in French, Quebec is ideal to settle as a software developer. Montreal is said to be a top city for tech jobs, while Gatineau also has great opportunities for tech roles.

The province of British Columbia has experienced a huge growth spurt over the last few years. This comes as the city of Vancouver has, over the last few years developed into an emerging tech hub, given somewhat of a boost as Amazon and Shopify set up in the region. These two tech giants, along with others like Microsoft, make British Columbia a great province for software developers on the lookout for opportunities. Over 25,000 people are employed in this field in Quebec

If snow for more than half of the year sounds fun to you, you’ll find a surprising great tech space in Calgary, Alberta. The city’s innovation ecosystem is resulting in an impressive amount of tech startups across sectors. This is evident in industries like energy, agriculture and most recently, fintech. Major tech companies with possible opportunities for software developers could include Morgan Stanley, the University of Calgary, and Cisco. About 15,100 people work in this field.

In 2021 it was reported that Saskatoon (Saskatchewan's Capital) tech firms had raised millions of dollars and planned to undertake an employment drive. The concern, however, was the availability of tech talent - rather the lack thereof. This instance is enough to confirm that opportunities could be plenty for foreign software developers in this region. Around 2,700 workers are employed in this profession

Winnipeg’s talent and low cost of living has made it one of the best tech spaces - so much so that CBRE pinned it as one of North America’s next 25 up-and-coming tech contenders. In terms of employment, Manitoba’s software development ecosystem has seen steady growth since 2005, starting with roughly 2500 jobs in 2005 and almost doubling in the last few years. Around 3,300 people are employed in this field.

The province of Nova Scotia is traditionally known for more traditional resource industries. But with a large portion of its citizens aging and ultimately retiring, coupled with Canada’s immigration policies, there has been somewhat of a transformation. It is now home to several fledgling tech startups and firms. Experts believe the province’s capital city, Halifax’s expanding tech ecosystem is the epicenter of a digital shift which is set to develop Nova Scotia into a hot tech hub. The province should, therefore, not be overlooked, if you’re putting your feelers out for a software developer job in Canada. About 3,200 people are employed in this profession in this province.

The Canadian province of New Brunswick has become popular with some of the world’s top Information and Communications Technology (ICT) corporations. Set in an idyllic spot - right between Europe and the Americas - this province has turned into a central hub for the big tech guns like Xerox, IBM, Tech Mahindra, HCL Technologies, and many more. Around 2,300 people work in this occupation.

Take Your Software Developer Career to the Next Level in Canada 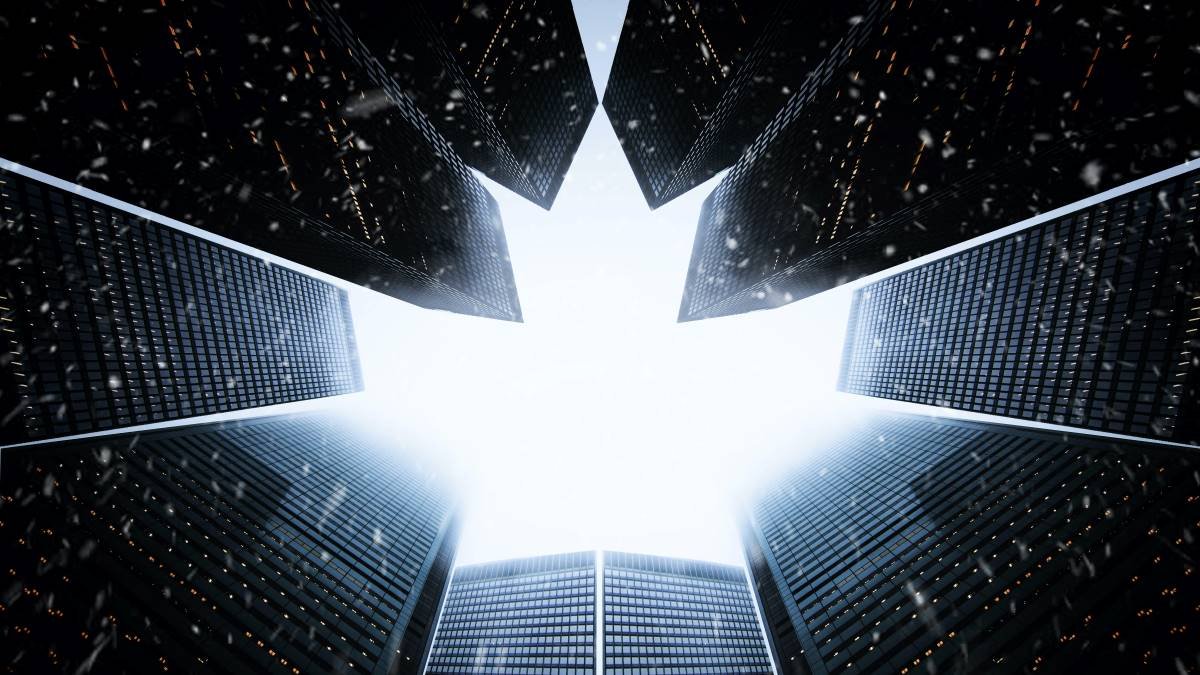 Now that you know more about prospects for your software developer career in Canada, it’s time to start exploring the best options to get you there. You can also start testing the job market for yourself by applying for that dream job in Canada. Don’t forget to conduct thorough research on all the provinces to find the perfect fit for your area of expertise. Once you’re 100% sure, get ready to start your journey to a great career in the Great White North.

How Much Can I Earn as a Software Developer in Canada?

What are the Pathways for tech workers wanting to move to Canada?

Tech employers who choose to hire foreign talent have a number of temporary work permit options available to them. These programs allow them to quickly hire the professionals needed for their businesses to function.

The Global Talent Stream (GTS) is popular with the technology sector and aims for a speedy processing time of two weeks, as soon as a final application is submitted by a candidate. The pathway serves as a temporary work permit and could be a bridge to those hoping to obtain permanent residency. GTS is part of the Temporary Foreign Worker Program (TFWP), so before appointing a foreign skilled worker in a tech job in Canada, an employer will first have to get a neutral or positive Labour Market Impact Assessment (LMIA) from Employment and Social Development Canada (ESDC) to qualify.

An employer hiring tech talent from North America could qualify for the Canada-United States-Mexico Agreement (CUSMA), which is also a temporary work permit. This agreement is divided into two categories relevant to tech workers. Professionals: 63 occupations are eligible for CUSMA via the professionals category. Prominent tech occupations such as systems analysts and software developers may qualify. Intra-Company transfers (ICTs): ICTs come into play when employees of multinational companies are transferred to a department in Canada.

What are the Pathways to Permanent Residency in Canada?

Instead of going the temporary permit route, you may want to become a permanent resident of Canada. The most common option for skilled tech workers who want to move to Canada to do this is via the Express Entry system or a Provincial Nominee Program (PNP).

As a tech worker, you could qualify for one of the below Canada’s provincial streams: