Want to visit Canada? With its inspiring scenery and vibrant cities and welcoming atmosphere, Canada is a popular tourist destination. Here are the top 5 most beautiful places to visit in Canada. Discover them for yourself!

The most beautiful places in Canada 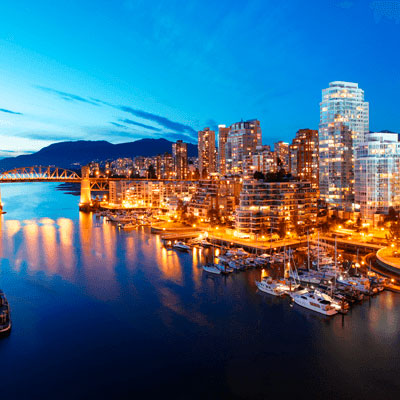 Inspiring scenery and vibrant cities with a welcoming atmosphere ensure that Canada is a popular tourist destination. As the largest country in North America, Canada is a massive land encompassing majestic mountains, spectacular coastlines, tranquil forests, spacious prairies and the Arctic tundra. While much of the nation is of British and French descent, Canada is home to a mosaic of multicultural communities. Here are Canada’s 5 most beautiful places.

The largest city in Alberta, Calgary is situated between the Canadian Prairies and the hills of the Canadian Rockies. After oil was discovered nearby in the early 1900s, Calgary boomed into what is now one of Canada’s largest metropolitan areas, attracting thousands every year to its world-famous rodeo event, the Calgary Stampede. This Old West celebration is held over ten days in July with rodeos, chuck wagon races, parades, competitions, crafts, and food.

Located at the confluence of the Ottawa, Gatineau and Rideau rivers in south-eastern Ontario, Ottawa is the capital of Canada. As the nation’s capital, Ottawa is home to many financial, commercial and federal establishments including Parliament Hill, the government seat where the ceremonial Changing of the Guard takes place daily during the summer. Running right through the heart of the city, the Rideau Canal is Ottawa’s star attraction. In winter, the canal becomes the world’s largest ice skating rink. 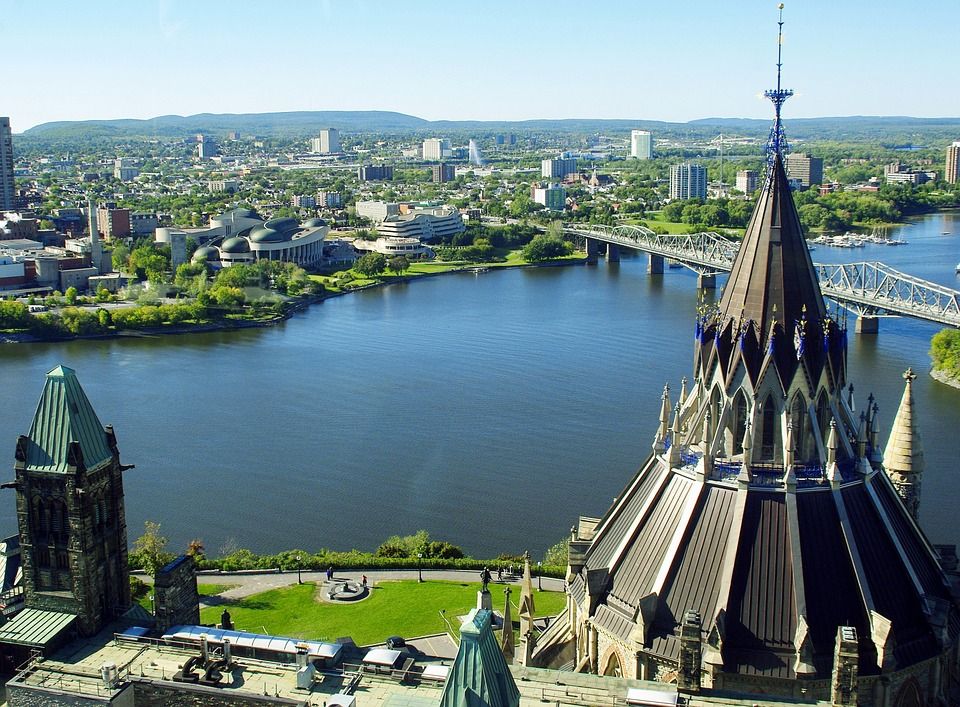 The spectacular mountains, Whistler and Blackcomb, offer the backdrop for the Whistler resort which serves as the largest and most famous alpine ski destination in North America. Located in the Coast Mountains of British Columbia, Whistler is a two-hour trip from Vancouver along Canada’s most scenic drive, the Sea-to-Sky Highway. At the base of the two mountains are three quaint villages, Whistler Village, Creekside, and Upper Village. The Peak 2 Peak gondola transports visitors from the villages to the mountains. 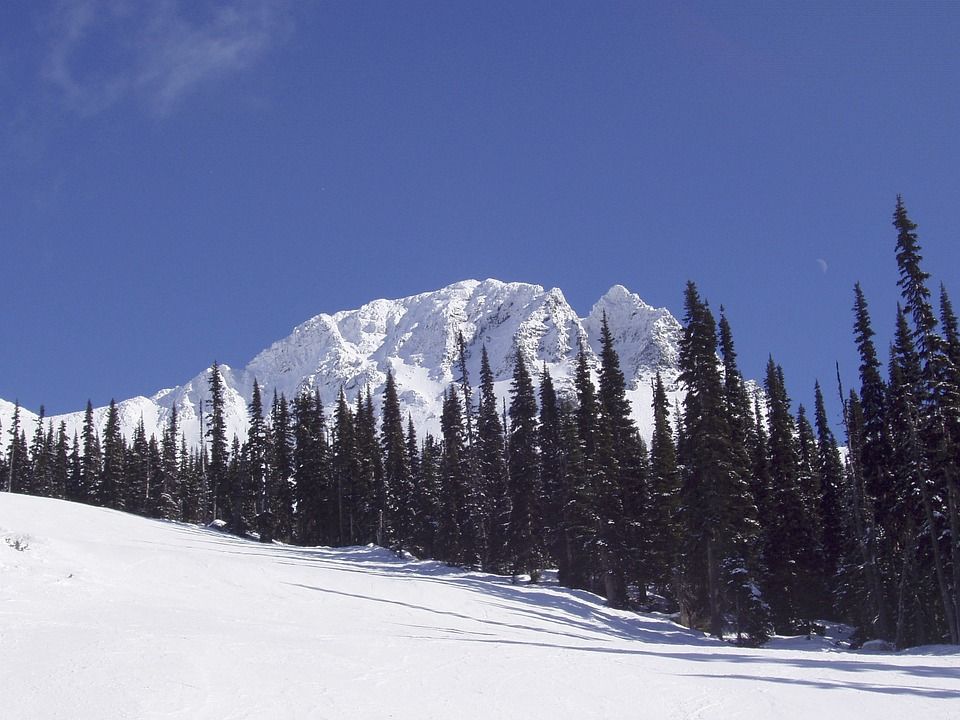 Vancouver Island, named after the British explorer George Vancouver, is the largest island off the West Coast of the North American continent. Located across from Washington State, it is accessible by ferry through the San Juan Islands from Anacortes, from Port Angeles on the state’s Olympic Peninsula, or from Vancouver on mainland British Columbia. It’s famous for the quaint city of Victoria, the gorgeous Butchart Gardens, the surf town of Tofino and the wilderness in the north, where one can catch a ferry to Prince Rupert, and onward to Alaska.

READ: Toronto VS Vancouver. Both cities boast some great attractions and it’s easy to recognize three very distinct qualities that truly show the difference between these two Canadian powerhouses.

Quebec City may be the capital of the Quebec province in eastern Canada, but its French heritage, architecture, and language make it appear more like a charming European village. Balanced on a hill overlooking the St. Lawrence River is Vieux Quebec, the city’s historic district. A walk along the cobblestone streets of the Old City offers encounters with attractions like the Citadel and the Place-Royale, the area where explorer, Samuel de Camplain, established the first North American-French settlement. The city’s icon, the stunning Chateau Frontenac, is regarded as the most photographed hotel in North America and offers tours even without an overnight stay.