Get your Canada visa application today and visit these top 10 nature attractions. Keep reading to find out how we can help you get there.

Why Canada is a Nature Lover’s Paradise: Your 2020 Guide to the True North 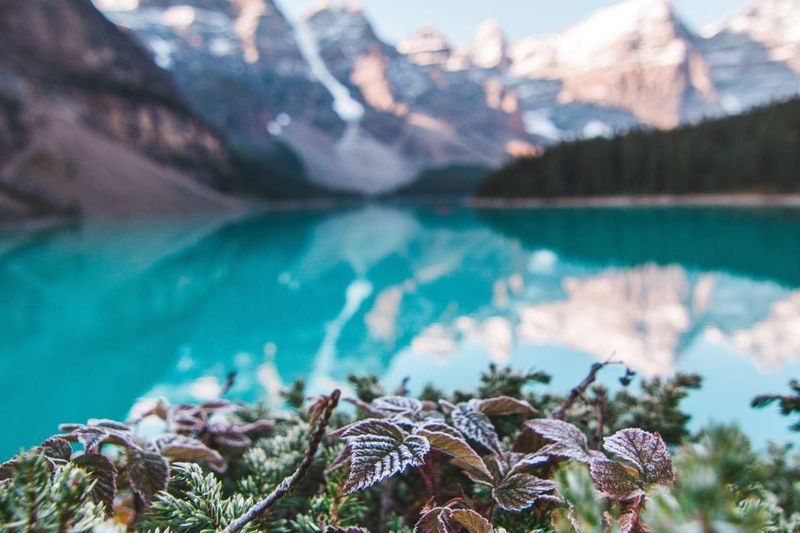 Canada is a nature lover’s paradise. Its majestic landscapes are comprised of rolling plains, towering mountain ranges, forested valleys and sand-swept coastlines, boasting the longest in the world in Newfoundland & Labrador stretching 243,042km. With 46 national parks and 2 million lakes to explore, you could probably spend a lifetime in Canada and still not have seen all of its glorious beauty. It has more lakes alone than the rest of the world, including 4 of the Great lakes, which contains 18% of the world’s fresh water, as well as 9% of the world’s forests

Most travellers are drawn to Canada by infamous attractions such as the Canadian Rockies, the northern lights and a chance to see a polar bear but the truth is that there are so many spectacular sights to behold, that many of the gems don’t get the limelight that they so justly deserve.

National parks such as Jasper, Yoho and Bannf are among the top favourites and offer exhilarating activities for the outdoor adventurer such as popular hiking trails of varying degree, canoeing down lakes such as Moraine or Emerald Lake, venturing out to the beaches of rock formations of the Bay of Fundy or visiting the spectacular arctic playground that is Baffin island.

This and so much more awaits you when you visit Canada, but if you’re still not sure why Canada should be the destination for your next adventure, take a peek at our top 5 mountain ranges, national parks, lakes, hiking trails, coastlines, islands, natural wonders and animal spotting locations that will have you packing your backpack and want to kick start your Canada visa application today! 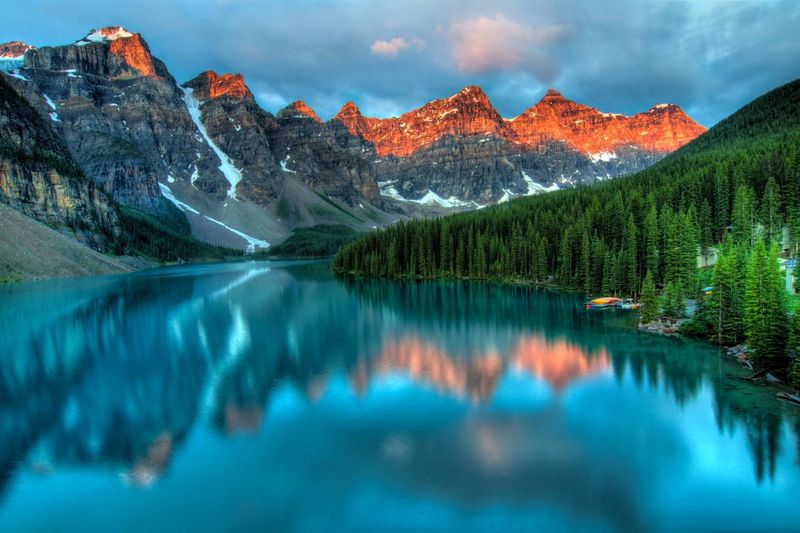 Canada is home to some of the most exceptional mountain ranges, including the infamous Canadian Rockies, however, there are various ranges that often don’t get the props that they so evidently deserve. Most of these ranges can be found in British Columbia, Alberta and the Yukon Territory. Canada’s highest mountain range, Mount Logan, stands at 5,959m high, which surpasses Mount Kilimanjaro’s summit of 5,895m. Below are our top five Canadian mountain ranges. 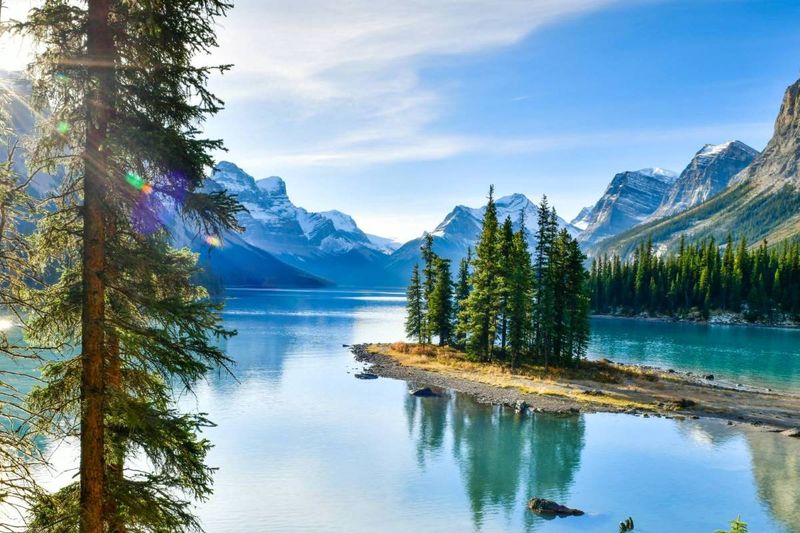 Canada has over 46 national parks, with at least one in each of Canada’s 13 provinces and territories to choose from, you can be sure that no matter where you touch down in Canada, you will not be disappointed. Most of Canada’s national parks are filled with picturesque views of snow-capped mountains and glacier-fed lakes, as well as a wide variety of wildlife. Have a look at our top 5 Canadian national parks. 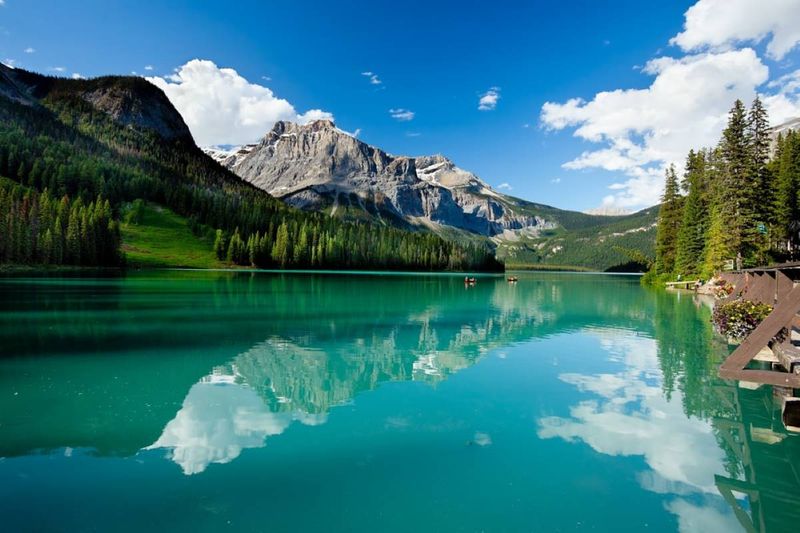 Canada has over 2 million lakes, including 4 of the Great Lakes in Canada, which is comprised of 18% of the world’s freshwater. Lake Superior, located in Ontario, is the largest of North America’s Great Lakes as well as the largest freshwater lake in the world. We’ve listed our top 5 Canadian lakes that simply should not be missed. 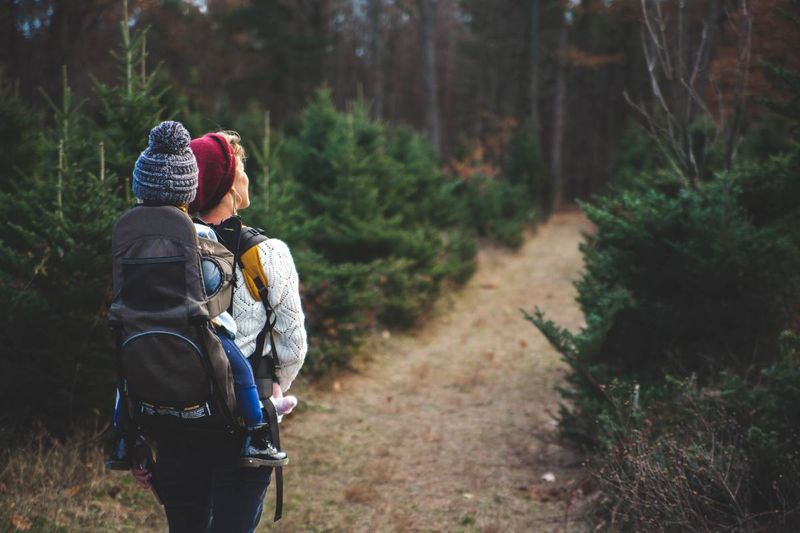 Canada is one of the best destinations globally for hiking, with over 3,000 trails to choose from ranging in distance and difficulty. We’ve selected some of Canada’s most infamous hiking trails, fit for travellers of all hiking abilities. 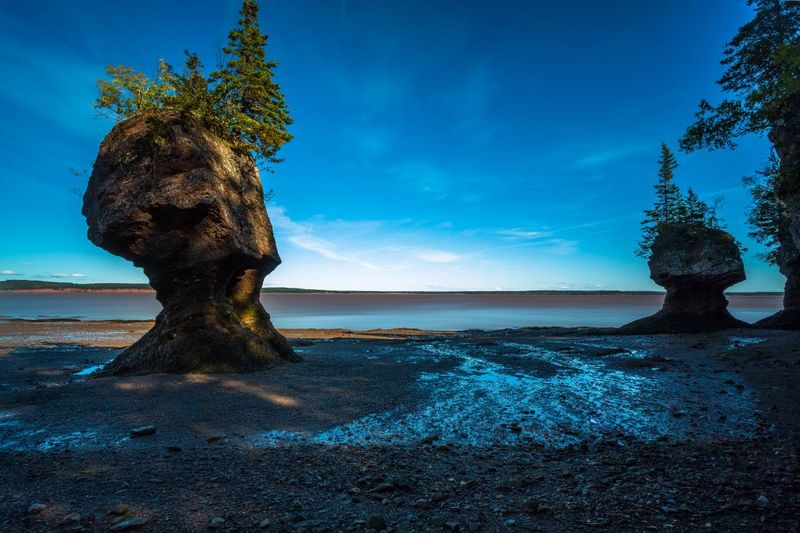 Canada boasts not only the longest coastline in the world, measuring 243,042km but some of the most beautiful beaches too. Although Canada is usually not the top pick among beach dwellers, it certainly won’t disappoint vacationers in search of scenic shorelines complete with powdery white sands and perfect surf spots. 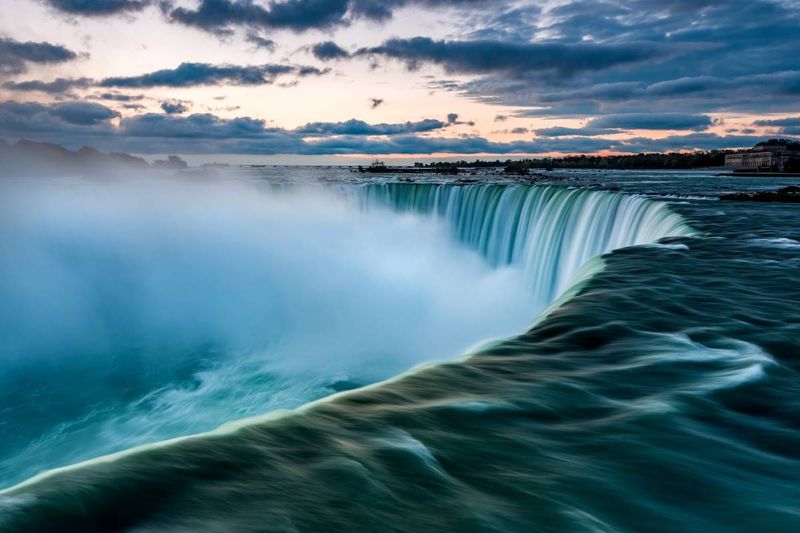 As the second-largest country in the world, it comes as no surprise that Canada has an abundance of awe-inspiring sights and natural wonders to feast your eyes on. Some of these are well known but there are plenty of natural sights that are extremely underrated and would be a shame to miss our on. Have a look at some of Canada’s beautiful natural wonders below. 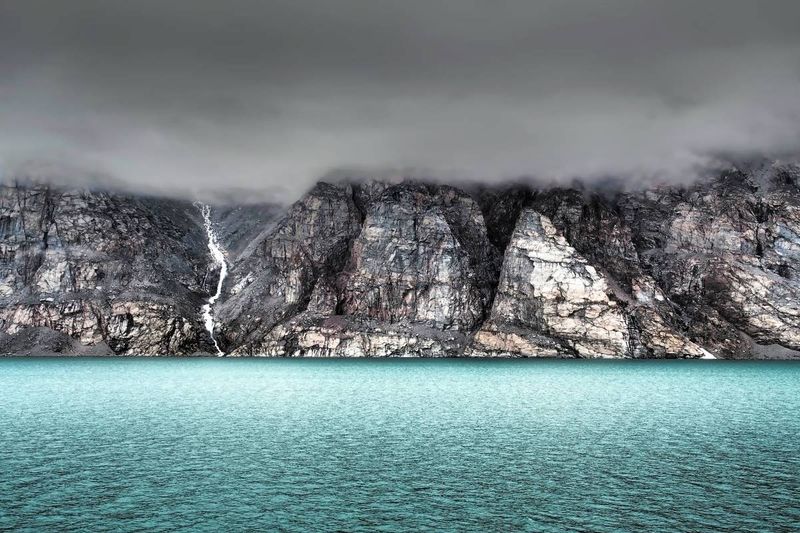 How many islands there are in Canada has yet to be confirmed, with approximately 30,000 islands on the eastern shore alone, most of which are uninhabited. We have selected 5 of Canada’s most exquisite islands that you simply must experience on your next visit to Canada. 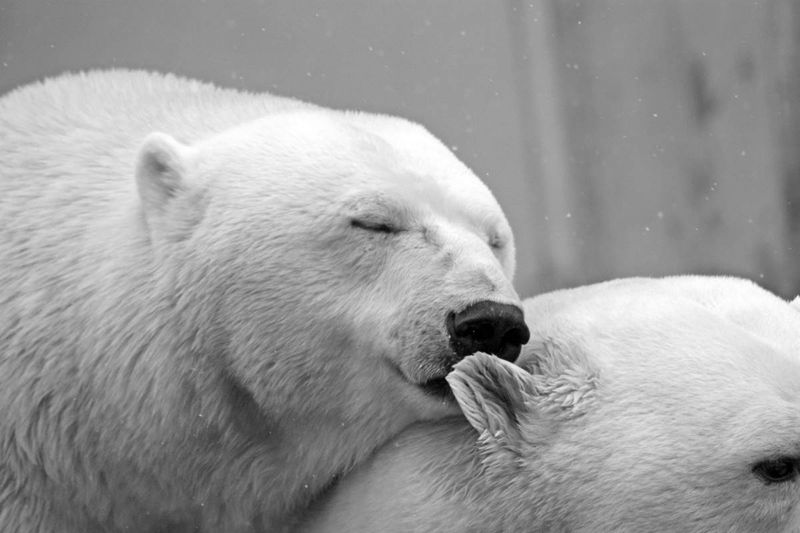 Canada is home to many furry friends, some of which are more infamous than others. A trip to Canada simply would not be complete without laying your eyes on at least one of Canada’s top 5 most iconic species, let alone it’s national animal, the beaver. We’ve added the top 5 spots to spot some of Canada’s most iconic wildlife below.

Choosing the Best Visa Consultancy For You

Navigating the Canadian Visa application process can be rather tedious and put a damper on planning your trip to Canada. With a copious amount of forms and documents to complete and submit, we wouldn’t blame you if you felt apathetic about getting started on your Canada visa application. But that's what we’re here for. At Canadian Visa, we take the stress and hassle out of your travel plans. Our accredited RCICs (Regulated Canadian Immigration Consultants) are ready to evaluate your eligibility, review all documentation and submit all documentation on your behalf. Using an RCIC not only speeds things up but will make the entire process simple and stress-free.

We handle the paperwork while you choose your dream destination in Canada. All you have to do is complete our online form and we’ll take care of the rest. It's just that simple.

How to Apply for a Canadian Working Holiday Visa (IEC 2022)

Did you know that you can get an open work visa through the WHV program?