Immigrate to Canada from Brazil in 2019 because of our top 6 reasons. Canada is safe, has a great education system and plenty of work opportunities for foreigners.

6 Reasons to Immigrate to Canada From Brazil in 2019 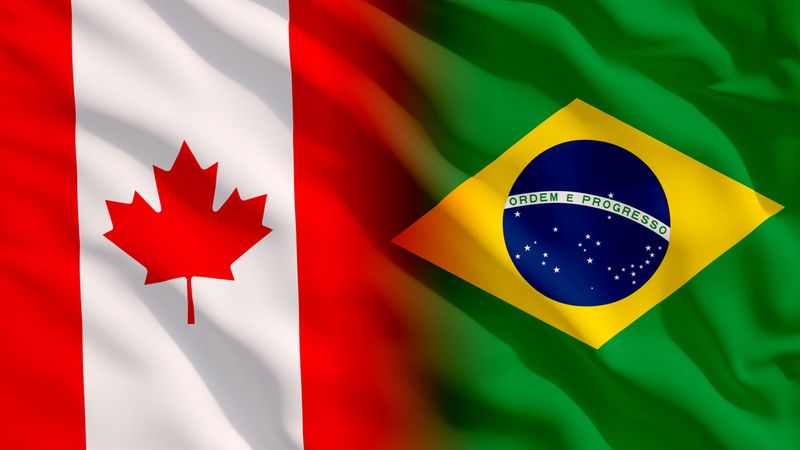 With great immigration goals of 1,3 million for 2019 and beyond, Canada continues to be one of the most popular destinations for immigrants worldwide. Apart from being a safe and stable country, Canada is also very welcoming to newcomers and depends on them to help their country to grow. Because of this popularity, our country has developed a very effective immigration system to get skilled workers into the country quickly.

This system has become particularly handy in light of the recent wave of right-wing conservatism that is sweeping several nations around the world. Brazil just recently joined the ranks of the politically conservative following the inauguration of their new president, Jair Bolsonaro, on the 1st of January 2019. Since winning the election, thousands of Brazilians in opposition to Bolsonaro have started looking for greener pastures elsewhere.

If you are thinking about making Canada your home, you have come to the right place. Here are the top 6 reasons why you should immigrate to Canada from Brazil in 2019.

Canada has a strong and stable economy and currently has the 10th largest GDP in the world. It is a country rich in natural resources, with a small population and plenty of opportunities.

It is no secret that Brazil is struggling with great income inequality. There are millions of Brazilians living in great poverty in favelas all over the country. About 25 per cent of the Brazilian population lives below the poverty line. Many people struggle to find work.

There are many jobs in Canada available to foreigners. According to a recent report by CBC, the unemployment rate of immigrants has narrowed down to as little as 6.4%! It was also found that 2nd generation Canadian immigrants financially outperform Canadians born from non-immigrant parents. If you want to benefit from Canada's great economy you will have to learn how to immigrate to Canada from Brazil.

Rapid urban development with improper infrastructure plagues most developing countries and Brazil is no different. As the population swells there are not enough resources and structures in place to accommodate them in developing cities. This leads to the creation of insecure informal settlements called favela.

Canada does not share the same obstacles. As a developed country, there are several different housing options available to newcomers ranging from the luxurious to the affordable. Some provinces tend to be much cheaper when it comes to housing, like Saskatchewan. However, cities like Toronto can be a really expensive place to live.

The average house in Prince Edward Island will cost you an affordable $204,577. Many newcomers find they can immediately buy and settle into a new home in one of the many picturesque towns of this maritime province.

Canada is considered a safe haven around the world due to its low rate of crime and violence. In fact, Canada is believed to be the 8th safest country in the world, whereas Brazil ranks as the 76th.

Just like most cities around the world, there are some rougher neighbourhoods in Canada than others. Just remember to be careful and don’t make any reckless decisions regarding your safety. Overall, you should not worry too much about your safety here because Canada’s crime rate is as low as 1.6 per 100,000. Here you can relax and live in comfort knowing you and your family are safe. 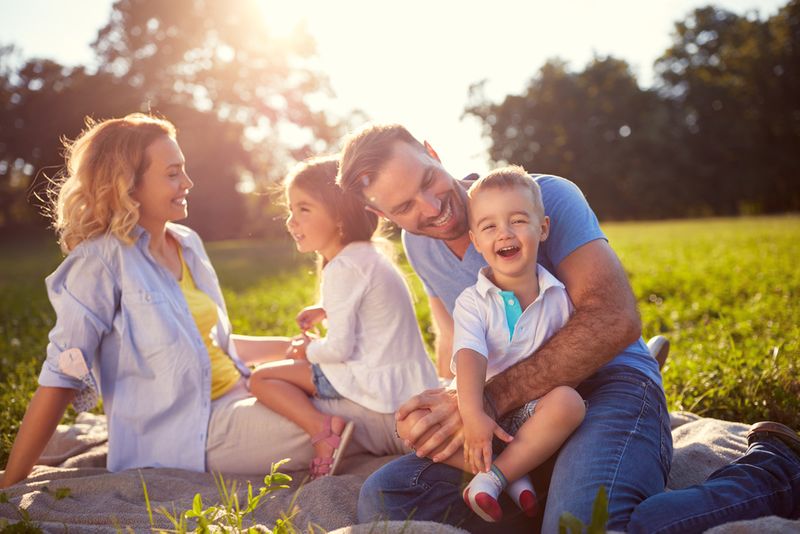 Both Canada and Brazil enjoy free public school education at the primary and secondary level. Canada’s education system consistently ranks among the top 10 of the world for maths and literacy. Some of the top ranking universities in the world can also be found here like the University of Toronto and Mcgill University. Many Brazilians choose to immigrate to Canada from Brazil after having experienced the country as an international student. With a Canadian education, the doors of employment will open to you around the world.

Even though education is free in Brazilian, the majority of middle-class families send their children to private schools for a quality education. Unfortunately, the Brazilian government does not invest as much in their education system like Canada does, which results in a lower quality of education being offered.

Canada is a country characterized by immense diversity unlike most countries in the world. The city of Toronto is a truly metropolitan melting pot of different cultures and ethnicities living in absolute harmony. Over 100 languages can be heard on the streets of Toronto and cuisine from all over the world can be found around every corner.

Canada’s diversity is embraced and celebrated by its people. The government of Canada encourages skilled workers from all over to make the move to Canada thereby further contributing to the multiculturalism of the country.

In Canada, your race, culture, gender and sexuality does not determine your place in society. Everyone can find their place in this society with ease and without the fear of discrimination. If you make the decision to immigrate to Canada from Brazil, know that you will be given an equal opportunity for success regardless of who you are or where you come from. 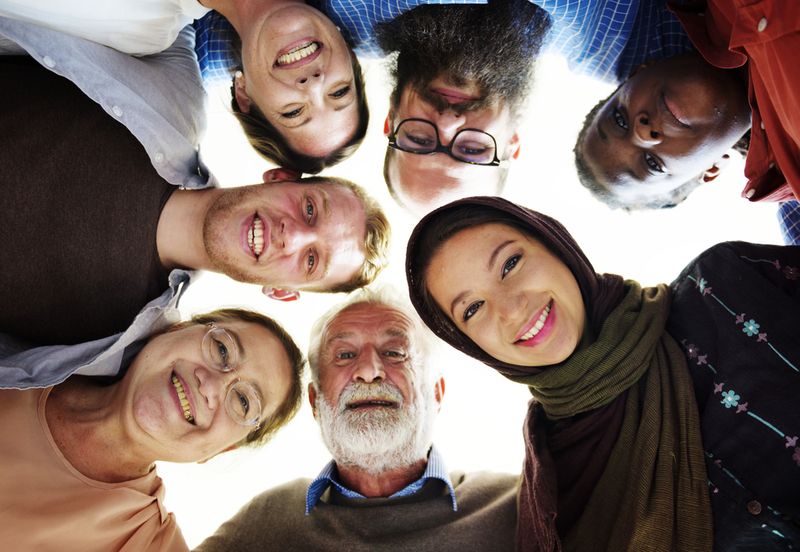 No list of reasons to immigrate to Canada is complete without mention of our leader, prime minister, Justin Trudeau. Much of the Canadian benefits mentioned on this list are thanks to his Liberal Party. Trudeau is a champion for minorities and immigrants and serves to continually improve their position in society. The same can not be said about Bolsonaro, who on paper practically represents the exact opposite of everything Trudeau stands for.

If you want a leader who represents and cares for you, choose Canada! There are several more reasons why you should choose to immigrate to Canada from Brazil in 2019 like the great immigration goals of 2019-2021. However, the reasons mentioned above are what truly separates our country from the rest of the world.

If you want to call Canada your home, start the process today. Simply sign up on our website and one of our expert account managers will give you a call to learn if you can make the move to Canada.