Want to know how to immigrate to Canada from Egypt in 2021 but aren’t sure where to start? Here are some of the best Canadian immigration options.

How to Immigrate to Canada from Egypt 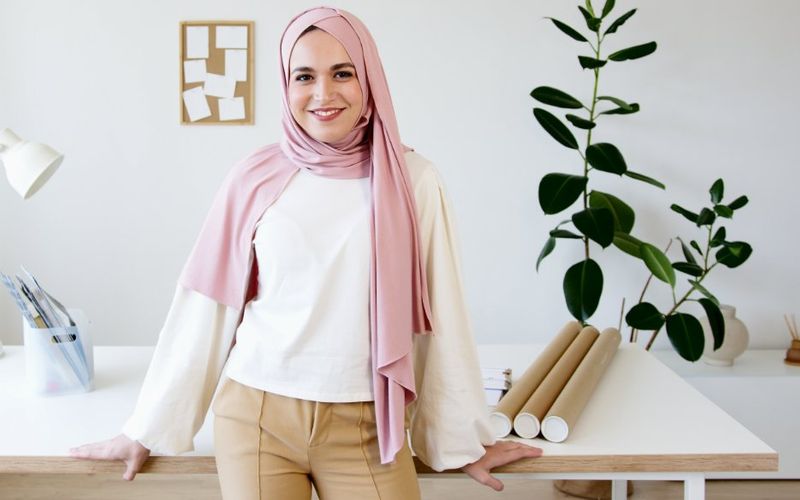 Have you been looking for a change and have been wondering how to immigrate to Canada from Egypt in 2021, or if it’s even possible? As the Canadian Government sets its course to welcome over 1.2 million foreigners over the next three years, you may be wondering “How can I join them?” and “Do I qualify?”.

Canada is well known for its positive stance on immigration, with more than 1 in 5 Canadians originating from another country. There are currently over 73,250 Egyptians living in Canada, most of whom have settled in Montreal and Ontario but there are so many other wonderful cities and provinces to explore, all with great opportunities.

Canada’s workforce, however, has been affected by a lack of skilled and experienced workers in key sectors of the economy, which has encouraged the Government to design new and streamline existing immigration programs to help foreigners find jobs in Canada and get permanent residency quicker and easier than ever before.

Canadians are retiring earlier and young professionals are moving to urban hubs in search of new opportunities, leaving key positions unfilled. But with Canadian immigration programs such as the Express Entry system, immigrants are finding their way to Canada faster and easier than ever before. Let’s take a look at how you can join them. 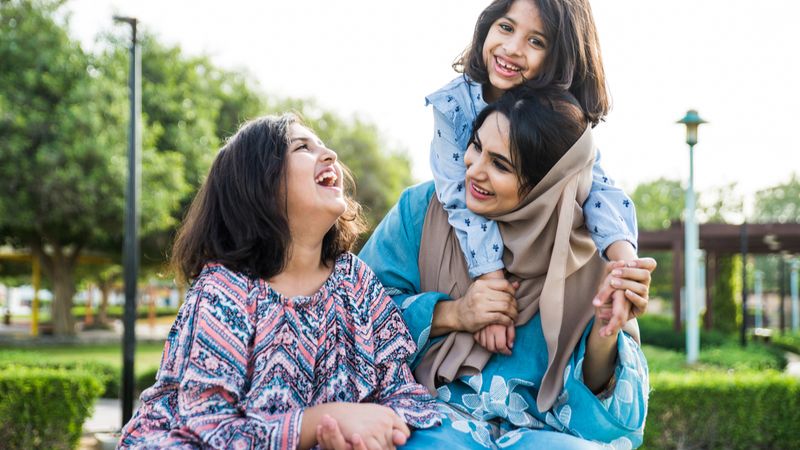 One of the most popular and fastest ways to immigrate to Canada from Egypt in 2021 is the Express Entry System.

The Express Entry system is not only the most efficient way to apply for permanent residence in Canada. Its online application process makes it easily available to people all across the globe and helps reduce processing times to as little as 6 months. This is a lot quicker than applying by mail which can take anywhere between 12 - 18 months.

The first step will be to determine if you are eligible based on factors such as your age, language abilities, work experience (if any) education, and ability to settle into Canadian life successfully. Once you know that you’re eligible you will have to create an online profile. Your profile will then be entered into Express Entry draws. These draws usually take place every two weeks, and are ranked according to the Comprehensive Ranking System (CRS).

The CRS is our way of finding out if you are well suited and to make sure that you have the best chances of living a successful life in Canada. To be selected to receive an Invitation to Apply (ITA) for permanent residence in Canada your score will need to be higher than that of the CRS draw cut-off score.

11 of Canada’s 13 provinces and territories have Provincial Nominee Programs (PNPs) which are aimed at semi and unskilled workers who have the qualifications and work experience needed in particular jobs and sectors of the economy of the province or territory.

To be eligible you will need a valid job offer for at least one year and if successful, you will receive a PN which could ultimately almost guarantee your success in applying for permanent residence in Canada.

For faster processing times through the PNP try applying through and Express Entry-linked PNP stream, as it will give you a better chance of immigrating to Canada from Egypt.

Canada’s four maritime provinces are often overlooked when it comes to Canadian immigration options, however, offer just as many job opportunities with all the comforts that bigger city-dwelling Canadians have; including free healthcare, free schooling for children up until grade 12, as well as overall high quality of life. To immigrate to Canada through the Atlantic Immigration Pilot (AIP), you will need a job offer in one of the four participating provinces:

There are three main categories that you can apply through:

These programs are just three out of 100 possible Canadian immigration options that could be right for you.

Job Opportunities for Egyptians in Canada 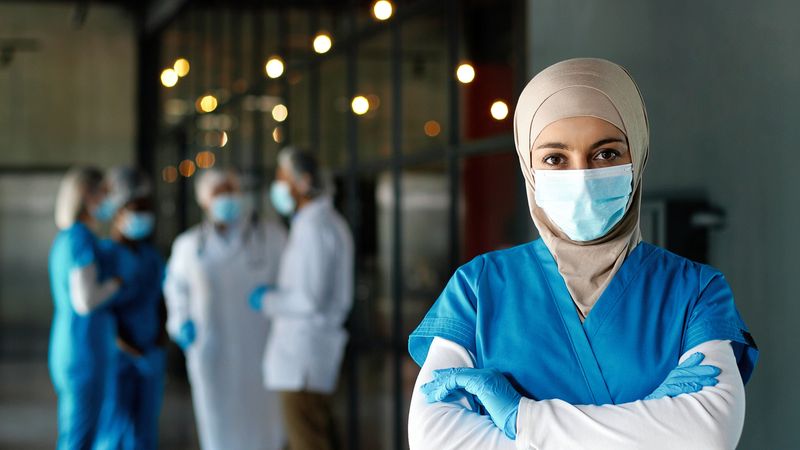 There are a wide variety of jobs in Canada. Canada has 10 high demand industries:

Some of the most in-demand jobs in Canada include:

For more information on the highest job vacancies in Canada for 2021, click here.

Now that you know how to immigrate to Canada from Egypt in 2021, are you ready to take the next step and start your new life in one of the most tolerant and welcoming countries in the world?