Want to work in a Canadian province with the most job opportunities? Find out more about how to immigrate to Saskatchewan in 2021 here.

How to Immigrate to Saskatchewan in 2021 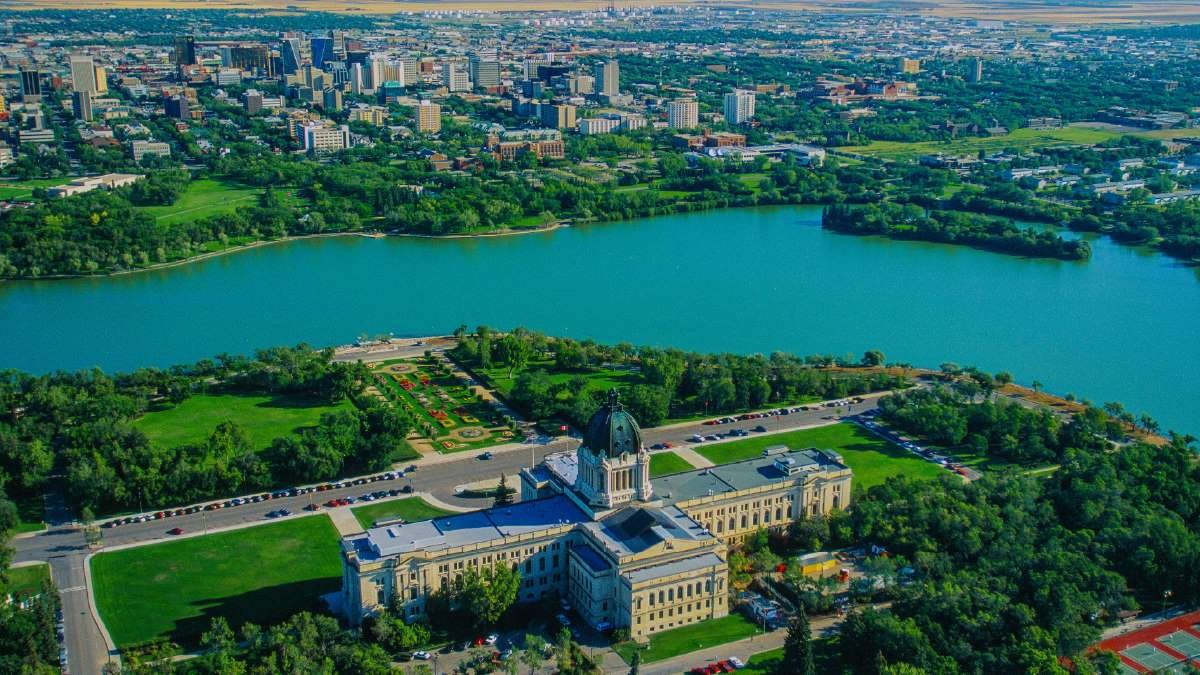 Over the recent years, Saskatchewan has grown in popularity and has become a hub for immigrants looking to move to Canada. And although Saskatchewan provides Canada with 54% of its grain, the western province has seen itself moving away from its rural roots and moving into a more urban environment.

Canada looks to maintain their long-term economic growth and they have come to realize that the key to doing so lies in the hands of its immigrants. The Canadian government introduced the Provincial Nomination Program as an agreement that allows its local provinces to nominate immigrants who they wish to invite to live in their provinces.

But how do you receive a PNP? Well first, you’re going to have to choose the province that you wish to live in and then apply for a nomination. The province will then look at your application and put it up against its labour and immigration needs, and also assess your genuine intention to settle in the province.

And while farming along with the oil and gas industry continue to be Saskatchewan's largest sector, Saskatchewan has also seen booms in industries such as the mining industry where the development of potash and uranium has led to the significant growth of its economy.

Saskatchewan invites you to apply for permanent residency through the Saskatchewan INP (SINP) as the need for skilled foreign workers has never been greater.

What is the Saskatchewan Immigration Nominee Program (SINP)?

The Saskatchewan Immigration Nominee Program (SINP), is a program focused on immigrants with skills and work experience that are in-demand within the province. These applicants who fall under the Saskatchewan INP will receive a Saskatchewan Provincial Nominee Certificate, making them eligible to apply for permanent residency.

Having a Saskatchewan Provincial Nominee certificate can be a very big advantage as this is processed much faster than in other provinces within Canada.

The Saskatchewan Immigration Nominee Program is made up of four major categories: 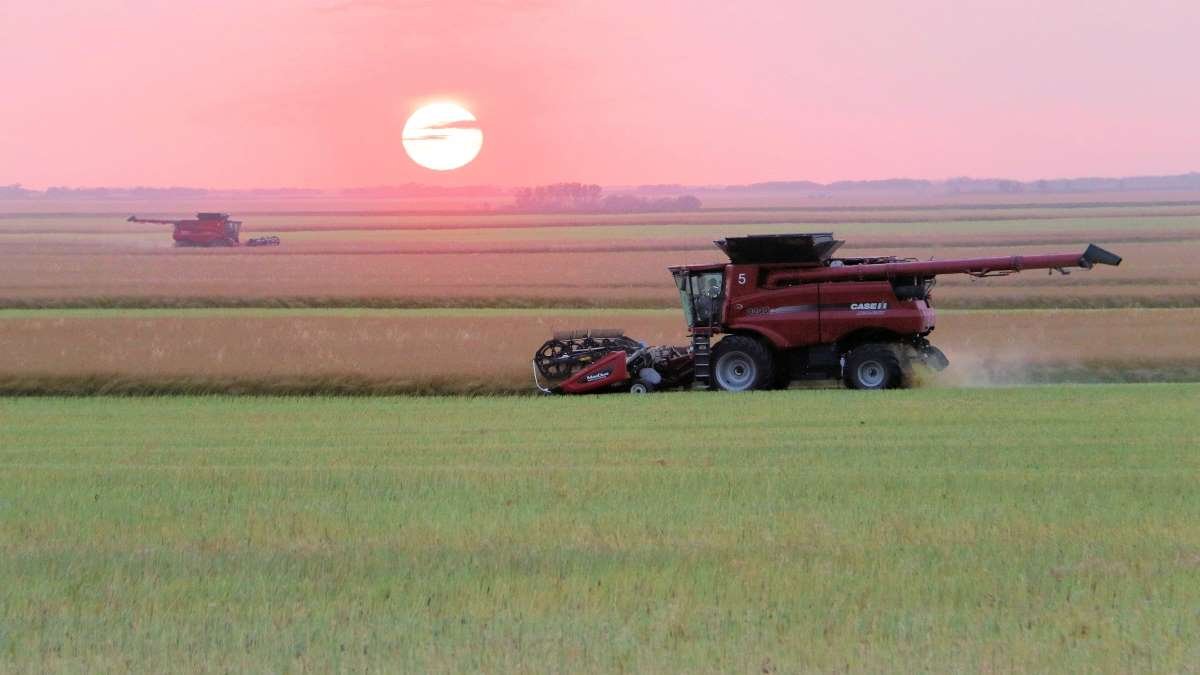 The International Skilled Worker Category is an SINP that nominates skilled workers to apply for permanent residency. These candidates will have to meet the criteria and skill levels that will allow them to successfully settle in Saskatchewan. This includes skilled work experience, education, and proficiency in English and/or French.

The International Skilled Worker Category is divided into the following subcategories:

This category is limited to foreign workers who are already living and working in Saskatchewan on a valid work permit. This allows these foreigners to apply for permanent residency through the Saskatchewan INP.

The Saskatchewan Express Category is divided into the following subcategories:

With the continuous growth of the Saskatchewan Economy, the Entrepreneur category was introduced to help support this rapid growth by offering SINP’s to people who wish to own and actively operate a business in Saskatchewan. These applicants are expected to take on an active managerial role within the business.

Applications for this category are based on an Expression of Interest (EOI) system and are taken through three steps that go as follows. Firstly, you must show interest in owning or starting a business in the province by submitting an EOI to the Saskatchewan INP. Second, if you’re successful based on a list of program requirements, you’ll receive an Invitation To Apply (ITA). And thirdly, simply receive a Provincial Nomination.

The Saskatchewan province has also introduced other programs such as the International Graduate Stream. This program is aimed at international students over the age of 21 who are graduating from an educational institution within Saskatchewan and would like to start and run their own businesses.

Applicants will need a two-year Post-graduate work permit and a Canadian Language Benchmark (CLB) of at least 7.

This category is strictly for candidates who wish to immigrate to Canada with the intention of buying and/or running a farm in Saskatchewan. Because farming is one of Saskatchewan's biggest industries, Saskatchewan looks to preserve the future of its farms by allowing candidates under the age of 40 to be considered for nomination under the Young Farmer Stream.

Eligibility for this stream is based on a candidate's available equity, refundable cash deposit, a mandatory visit to Saskatchewan, farm operation knowledge and experience, and a detailed proposal for a commercial farming opportunity. 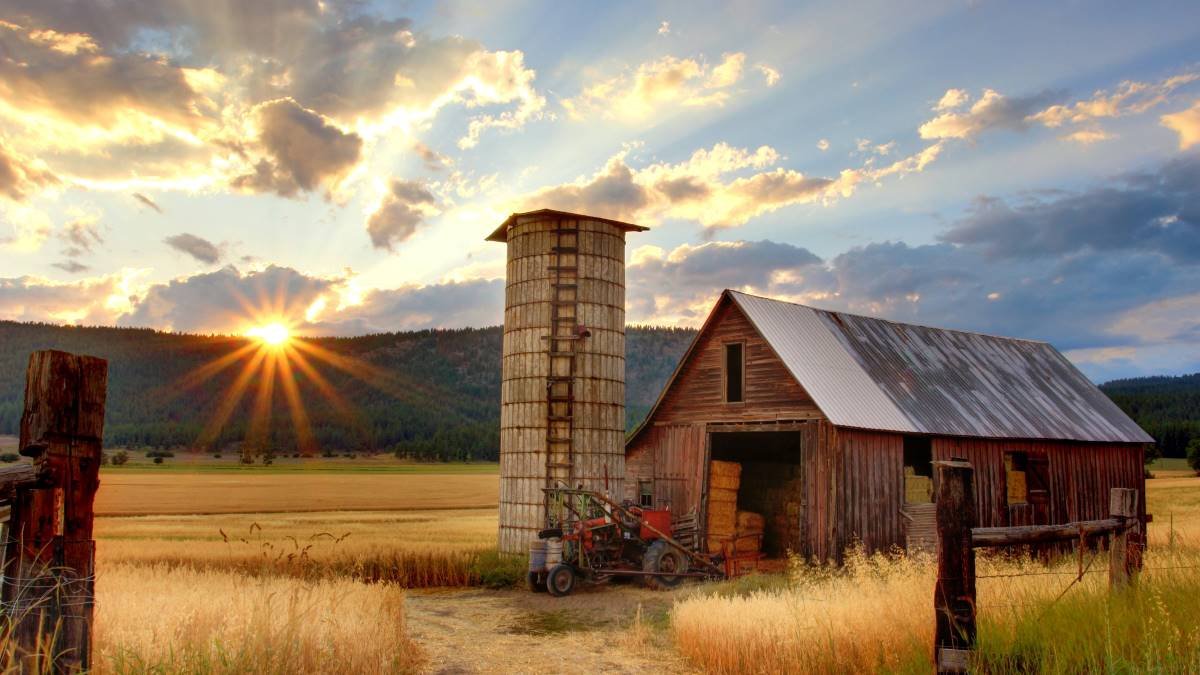 The Rural and Northern Immigration Pilot (RNIP) is one of the newer programs introduced to help foreigners immigrate to Canada. Established in 2019, the RNIP aims to help strengthen smaller communities, especially those within the rural areas. Employers in communities that have signed up to participate, will have the opportunity to post employment opportunities locally and to foreign countries. Skilled foreign workers will be able to apply for these positions and if successful, the community can then recommend them for permanent residency.

The need for skilled foreign workers has never been greater as the Canadian birth rate has seen a decrease in recent years and an increase in people taking early retirement. Also, many young professionals looking to start or further their careers in urban provinces such as Quebec, Ontario, and British Columbia, and because of this, have left their communities with a lack of skilled workers and human resources.

Something that is very commonly overlooked is the fact that 70 percent of immigrants choose to immigrate to the more urban provinces. And because the young native professionals are moving away from their rural communities to the bigger cities to further their careers, there is significantly more competition for job opportunities.

Although bigger cities may seem more lucrative, it does ultimately come with a higher cost of living. The hidden secret to seeking employment in smaller communities is that there are many job opportunities, and with higher demand, comes a higher salary.

Express Entry looks to welcome over 1.2 million new people to Canada through one of its three major federal programs, namely:

As the main driver of economic migration to Canada, The Express Entry system remains the flagship program, providing a fast-tracked route through Canadian immigration.

The process for immigration via Express Entry goes as follows:

Saskatchewan has created many funnels to help immigrants not just find a place in the country, but also find work and help them adapt. Because many of the skilled workers have moved out of the northern provinces, many job opportunities have presented themselves. This allows foreigners to take advantage of these opportunities, and not just help themselves, but also maintain the long-term economic growth of the country.