Find out how to immigrate to Canada as a French-speaker through a variety of different immigration programs for skilled and semi-skilled workers.

Immigrate to Canada as a French-Speaker 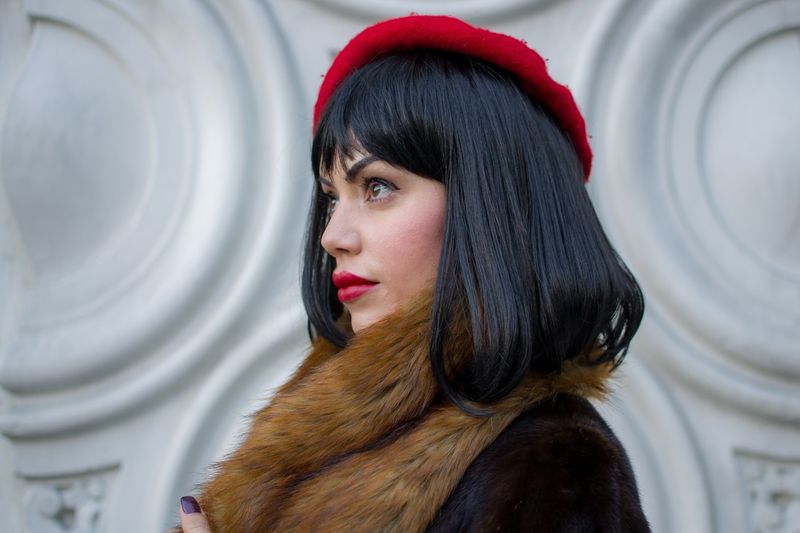 Canada is known for its diversity with residents descendant from all over the world. Of all the languages spoken, French and English are considered on the top of the list of useful languages to learn when thinking about immigrating to the country. The immigration programs offered by the government test for proficiency in both languages, meaning that French-speakers stand a good chance of success even if their English skills are not as strong.

Because provinces like Québec are mainly French-speaking, assimilation into daily life in these regions is easy for those from other countries where it’s widely spoken. Now is the time to immigrate as the federal government has revealed plans to welcome over a million immigrants into Canada within the next three years while still maintaining their heritage, of which French is a vital part. Find out how to immigrate to Canada as a French-speaker with these perks and programs offered. 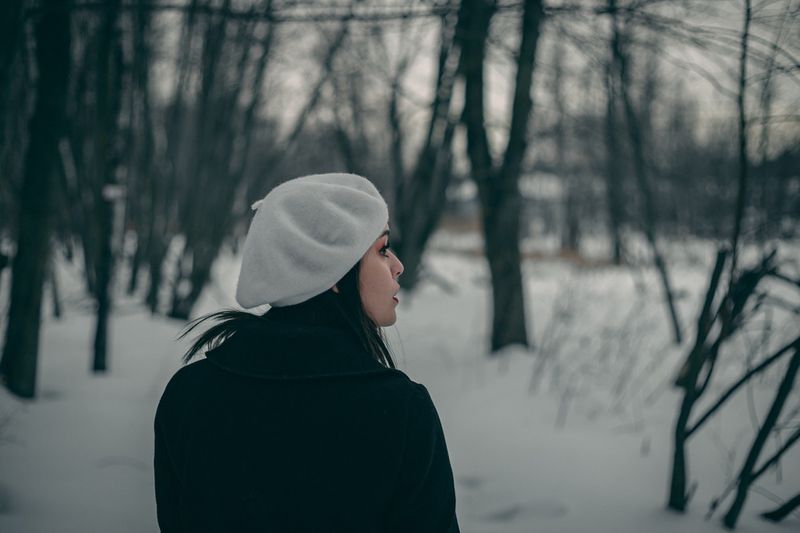 There are numerous Francophone communities to be found across Canada in each of its provinces and territories. Over 20% of the Canadian population lists French as their mother tongue with some schools teaching in both French and English. The provinces below are examples of where the highest concentration of French-speaking individuals can be found.

New Brunswick is the only province in Canada that is officially listed in the constitution as bilingual with a third of the population identifying as Francophone. The French-speaking population of the province is 234,410 with the resident groups being descendant from the Acadians and the Brayons historically.

With a population of 561, 160 Francophones in Ontario, this province has the second-highest French-speaking population in Canada. The city of Ottawa, the nation’s capital, is known for having the largest population of Franco-Ontarians in the country. These residents are descendant from first-wave French immigrants originally and French government services are available in 25 areas across the province.

Alberta’s Francophone communities are mainly situated in Edmonton, Calgary, St. Paul, Bonnyville, Lac la Biche and Peace River with over 80, 000 speakers. This population grew by 18% between 2006 and 2011 while several who were polled stated that they were of French or Acadian ancestry.

British Columbia lists nearly 60, 000 British Columbians stating that French is their mother tongue and it is one of the last provinces in Canada to welcome Francophone settlers due to its geography. While it is not the most widely spoken language in the province, there are many second-language French-speakers due to the introduction of French education programs in the region. This means that French immigrants and their children will be able to easily adapt and continue passing on the language even though it may not be with first-generation speakers.

The province of Québec is home to the largest population of French-speaking residents with over eight million people speaking the language, making up 93% of the total citizens. This is also the only province that lists French as its official language with many of the speakers being native Francophones. There are several variations to be found within the province itself but the city of Montreal is the only hub where English is commonly found. 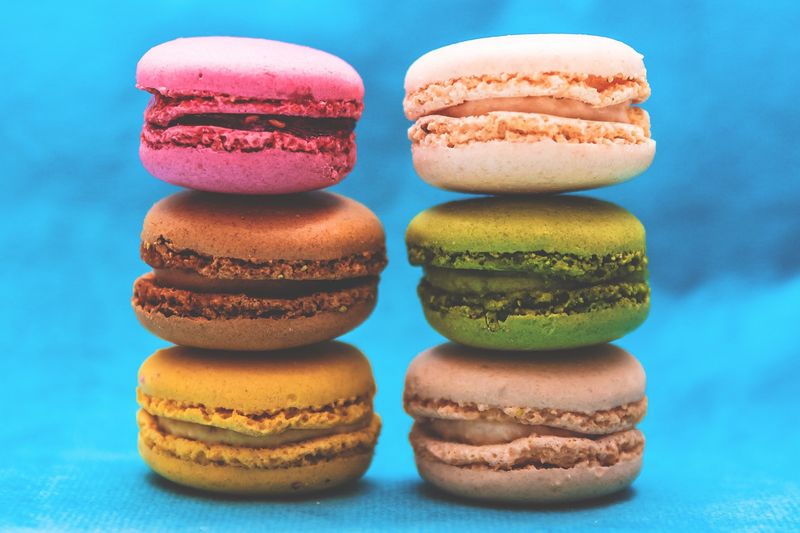 Festivals are a wonderful way to celebrate Francophone heritage as well as keep in touch with the French community in Canada. There are quite a few events organized across Canada in different provinces/territories that help to connect these groups and you can join them too once you’re settled.

This celebration features dance and musical performances and is complimented by a market as well as workshops focussing on different French traditions. This is a great way to get to know Alberta and the Francophone communities living there.

Ontario hosts this summer festival which lasts a whole two weeks with plenty of family-oriented activities. This is a bash that honours 400 years of French-speaking residents living in the province.

This particular festival in Nova Scotia is the oldest Acadian festival in the world where food, crafts, dance and music revolves around French heritage. Street marches move through the streets, entertaining residents of all ages. 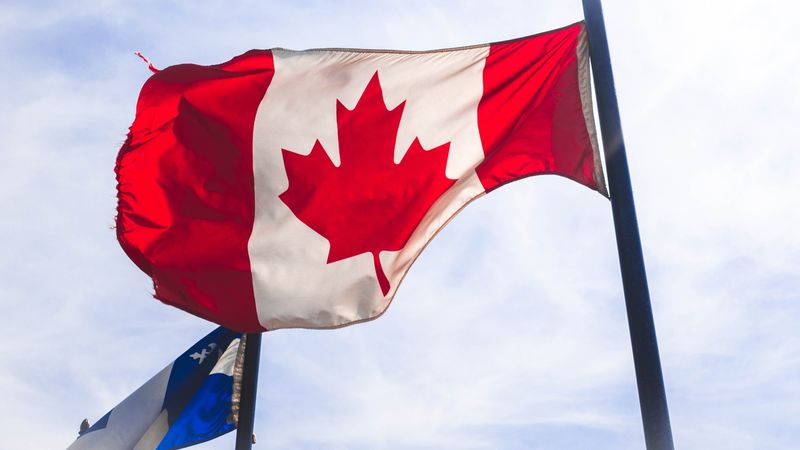 Various immigration programs allow candidates to settle in French-speaking communities. The Provincial Nominee Program (PNP) is designed to address specific labour market shortages according to province and anyone eligible can apply but all measure French-speaking ability. The federal programs under Express Entry also allow candidates to select French as their first language and to settle anywhere in Canada (except Québec which has its own immigration rules).

The purpose of this stream is for Ontario to nominate French-speaking Express Entry candidates who also have reasonably strong English proficiency as well as education and work experience that will help them establish themselves in one of the province’s communities.

The Express Entry system was created in 2015 to umbrella the governments federal programs which are the Federal Skilled Workers Program, the Federal Skilled Trades Program and the Canadian Experience Class. The system fast-tracks applications to be processed in as little as six months to address growing labour market concerns in certain sectors of the Canadian economy.

Candidates applying for these programs need to create an online profile detailing their background. Profiles are scored according to the Comprehensive Ranking System (CRS) which awards points for certain criteria listed below. Profiles are then entered into the Express Entry pool where they are measured against each other and the highest scoring candidates are selected in draws that typically take place every two weeks. 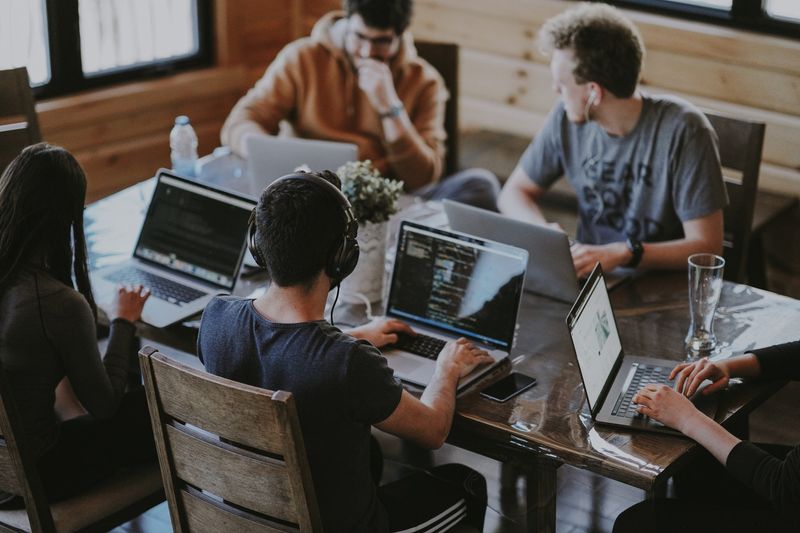 Immigration can be a stressful process when embarking on the path alone but with Regulated Canadian Immigration Consultants (RCICs) on your side, you don’t need to worry about the admin of the application process. These professionals have all been through the immigration process themselves and therefore know all about the correct documents to submit as well as when to submit them.

These consultants are also helpful in assessing your profile and qualifications to make the right choice for you and your family moving forward with the immigration process. Boost your points and ease yourself through the application with friendly guidance on your side.

Sign up with our expert service in order to get assessed and receive the best advice about which of the over 60 programs to apply for. Start your journey to immigrate to Canada as a French-speaker today and join one of the most diverse and welcoming communities worldwide.