The province of Newfoundland and Labrador is experiencing crucial labour market shortages and needs foreign nationals to urgently fill vacancies.

Save Newfoundland and Labrador 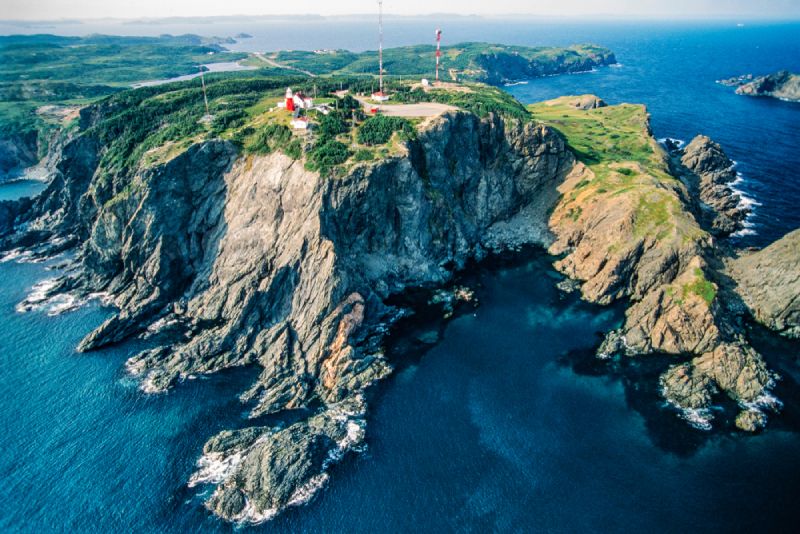 Canada is currently facing a nationwide labour market shortage crisis due to its ageing population which is causing stagnation in the economy. The level of urgency differs between individual provinces and territories but the most concerning cases have to be in the country’s Atlantic Provinces. New Brunswick, Newfoundland and Labrador as well as Nova Scotia have the highest amounts of citizens aged over 65. The percentage in each of these provinces is also expected to double within the next two years.

Immigration is key in reversing these trends and can help to address the growing trends of unemployment and a slowing local economy. Local businesses need around 3, 800 people a year to move to Newfoundland and Labrador in order to do this but current numbers show that only about 1, 275 immigrants moved to the province last year. The national government hopes to welcome over a million foreign nationals into the workforce by 2021 but needs to do more to increase quotas for these smaller immigration programs.

Why Newfoundland and Labrador? 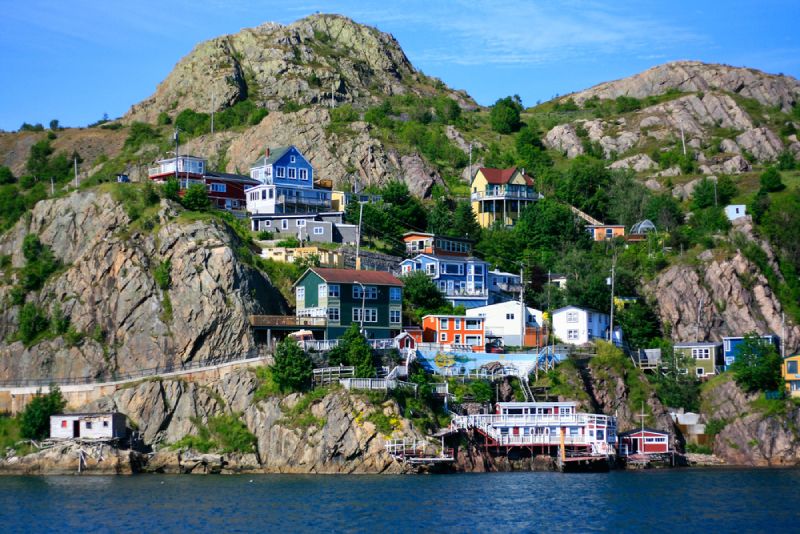 You may wonder why you would want to move to Newfoundland and Labrador if the local economy seems to be growing at such a slow pace. The answer is, with your help, it will thrive! Other perks include a gorgeous environment, a stress-free lifestyle, the warmth of a small community and more.

The average salary in the province is around $50, 936 CAD which is higher than the national average which does not quite reach $50, 000 CAD. Public education and healthcare are still free (as in other provinces and territories across Canada), while a family home goes for around $341, 400 which is much cheaper than you will find in Canada’s more populous provinces, such as Ontario, where most immigrants choose to settle in. 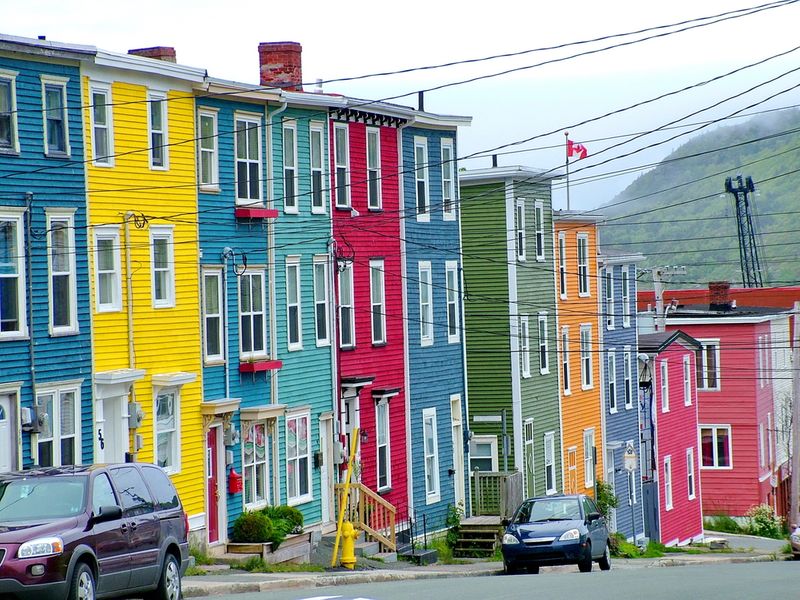 There are a few ways to start the immigration process, beginning with obtaining a job offer and applying for a temporary work visa or doing your studies at a recognized university in Canada. However, the most direct and popular ways to move to Canada include the federal programs under Express Entry and the Provincial Nominee Program (PNP).

The Provincial Nominee Program (PNP) was designed to address specific crucial vacancies in local economies in Canada. This allows candidates to settle in a set occupation required by an intended province or territory. However, the Atlantic Provinces have not been attracting and retaining enough in-demand skills, therefore developing even more specific programs such as the Atlantic Immigration Pilot which can help potential workers move to Newfoundland and Labrador with the help of local businesses.

The Express Entry system is a fast-track mechanism created in 2015 to umbrella the three popular federal programs. This application process is designed to take as little as six months to select candidates, speeding up the increase in immigration influx. The three programs are the Federal Skilled Worker Program, the Federal Skilled Trades Program and the Canadian Experience Class.

To start your application, you will need to create an online profile, detailing your background and other aspects which are awarded points according to the Comprehensive Ranking System (CRS). Eligible profiles are then entered into the Express Entry pool from where the highest-scoring candidates are chosen and issued with Invitations to Apply (ITAs) for permanent residence. This happens during draws that typically take place every two weeks. 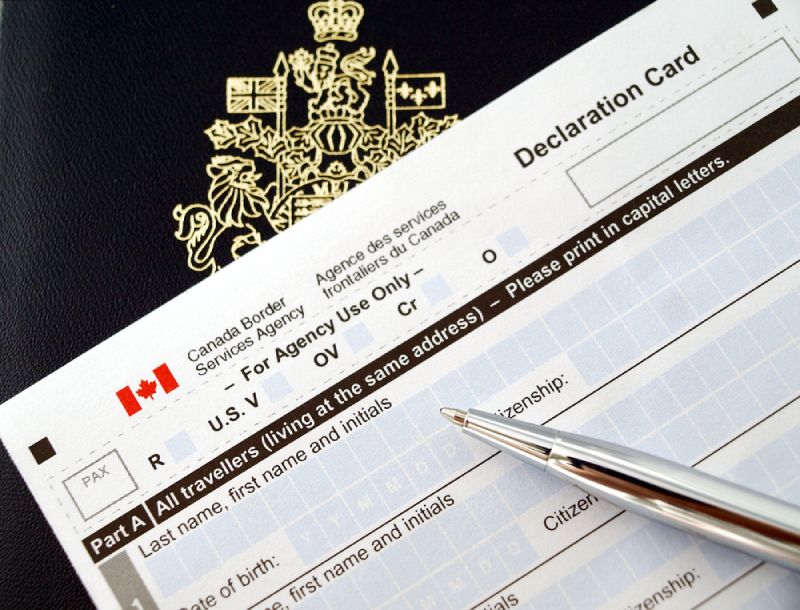 The most trusted advisors when it comes to immigration are Regulated Canadian Immigration Consultants (RCICs) and immigration lawyers. We have three RCICs that have all been through the application period themselves and are in the best position to answer any questions you may have. The first step is to get evaluated by one of these experts and, if everything is in order, the next step is to develop a personalized immigration strategy. On top of this, these professionals will help you to gather these documents and submit them on time.

Sign up for our service in order to get started on your evaluation which will show you if you are eligible to qualify for permanent residence in Canada. Our expert RCICs can explain all of the over 70 different immigration programs to you and find a pathway that is ideal for you to take to move to Newfoundland and Labrador or any of the other provinces or territories.